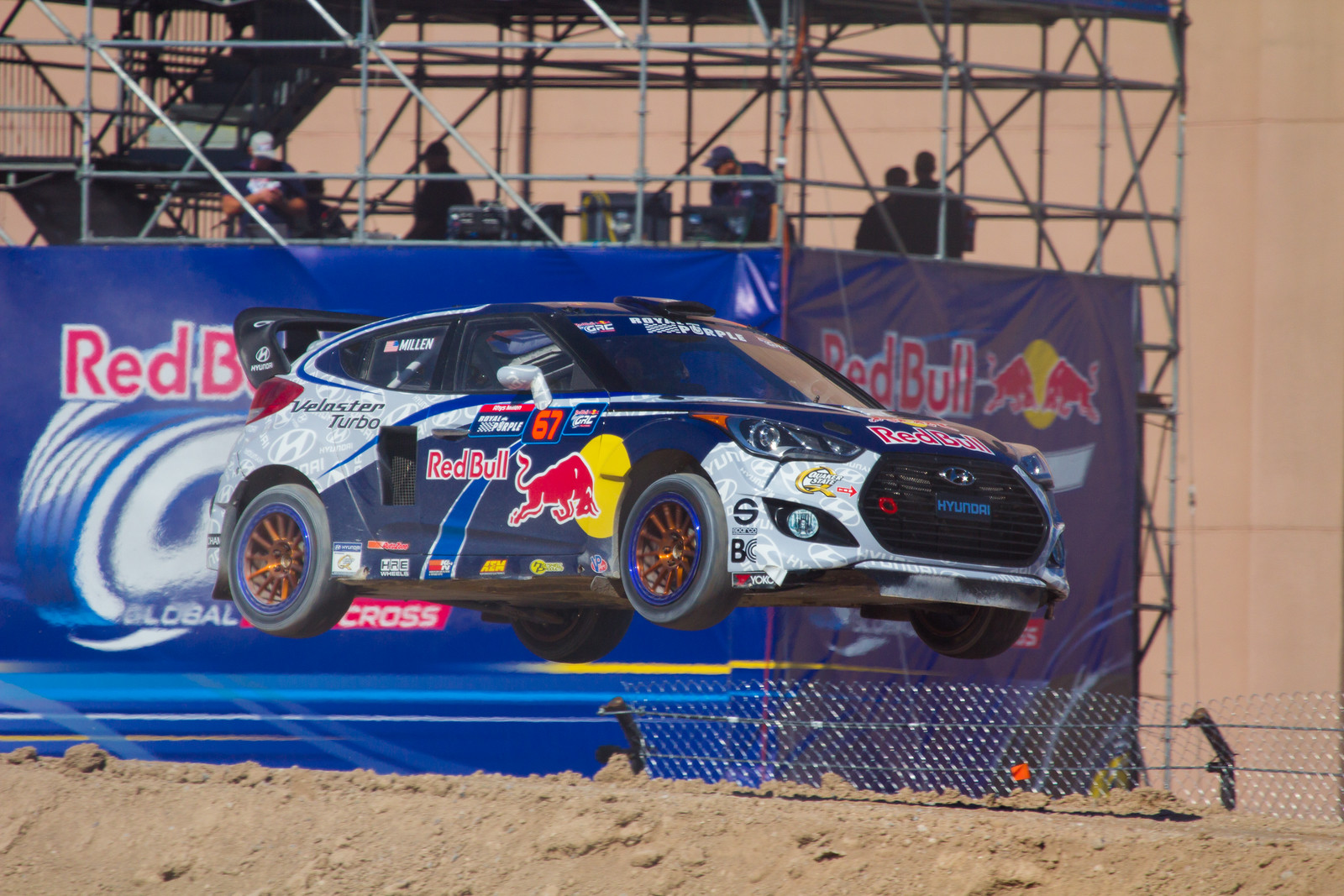 Practice and qualifying will take place on Friday, June 19, followed by championship rounds on both Saturday, June 20 and Sunday, June 21. Each round will pay out points to the driver for the season-long championship. 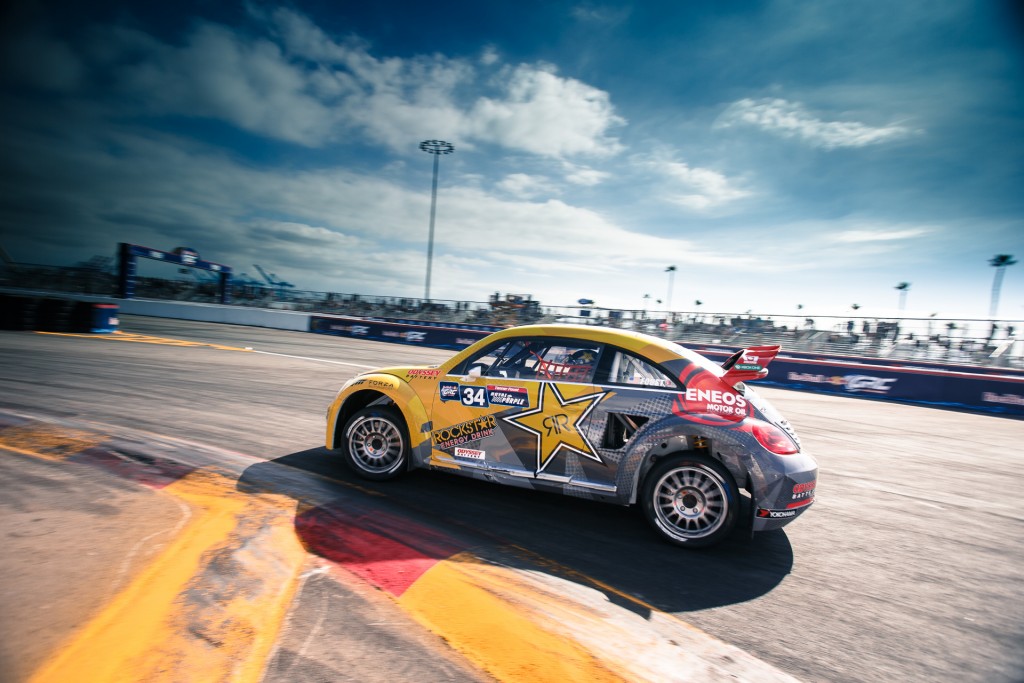 “We’re excited to be able to add another championship round to the weekend schedule and grow this event,” Daytona International Speedway President Joie Chitwood III said. “The inaugural Red Bull Global Rallycross in 2014 produced non-stop action on the course. To be able to add a second championship round for the 2015 event gives race fans another opportunity to see how exciting this form of racing can be.”

Red Bull Global Rallycross features an open paddock where fans are able to walk through the garages, engage the drivers and watch the mechanics wrench on the cars.

Tickets can be purchased online at www.daytonainternationalspeedway.com or by calling 1-800-PITSHOP. For more information on Red Bull Global Rallycross, please visit www.redbullglobalrallycross.com.

Designed to produce the fastest and most exciting racing in motorsports, Red Bull Global Rallycross pits small production-based cars against each other in door-to-door racing featuring dirt, asphalt, and table-top jumps. With enhanced engineering and safety features, the cars produce 600 horsepower and can accelerate from 0-60 miles per hour in less than two seconds, and can also withstand 70-foot jumps and other vehicle contact. For more information visit www.RedBullGlobalRallycross.com.