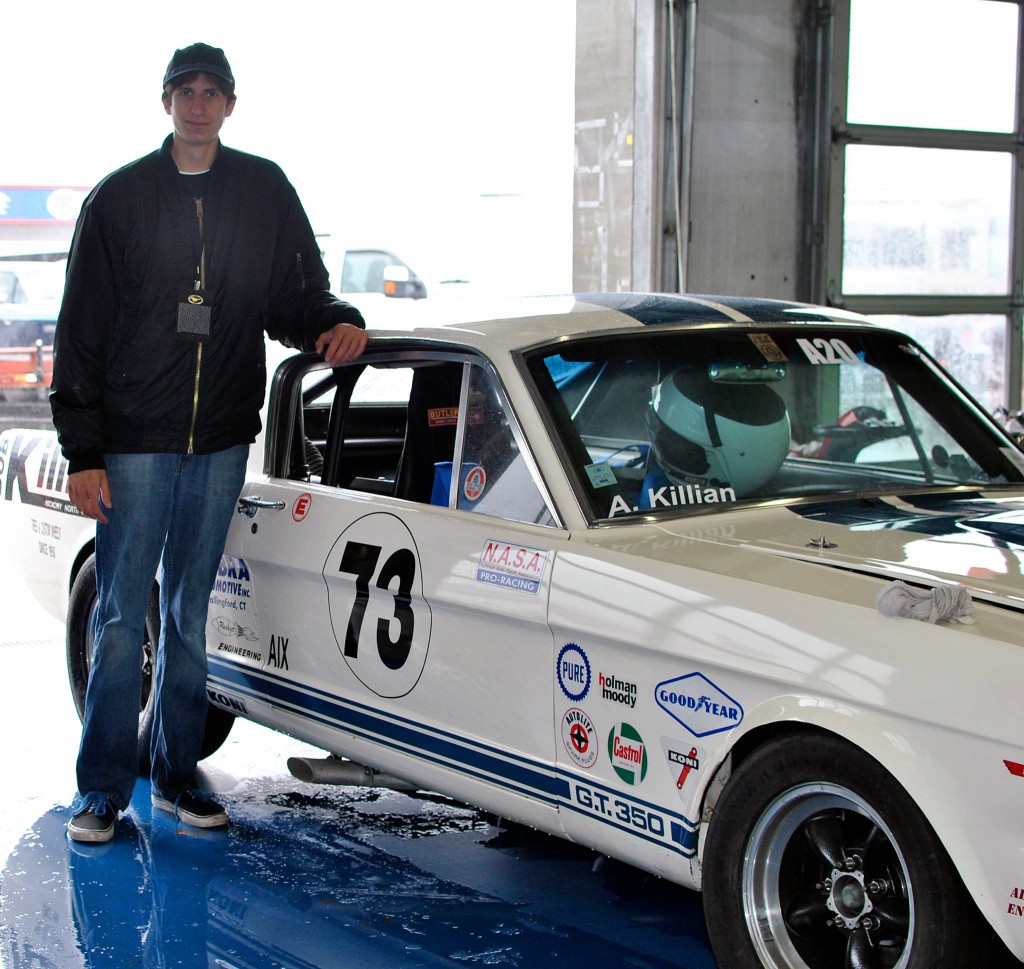 Daniel Kemmer is a self-taught photographer and writer based in the Charlotte, NC area. He shoots both a mixture of digital and traditional film. Daniel has had an interest in photography since an early age and has been shooting cars for a few years. After growing bored of shooting car shows he attended and shot photos of the Sandblast Rally in 2015 where he gained the attention of Bill Caswell who offered him the chance to shoot and write for Build Race Party. His work has also been featured on Bangshift.com and Pro-touring.com. He has a large interest in shooting rally and hopes to help promote the sport through his efforts

More of his work can be found on his Facebook page: www.facebook.com/rockerrollermedia