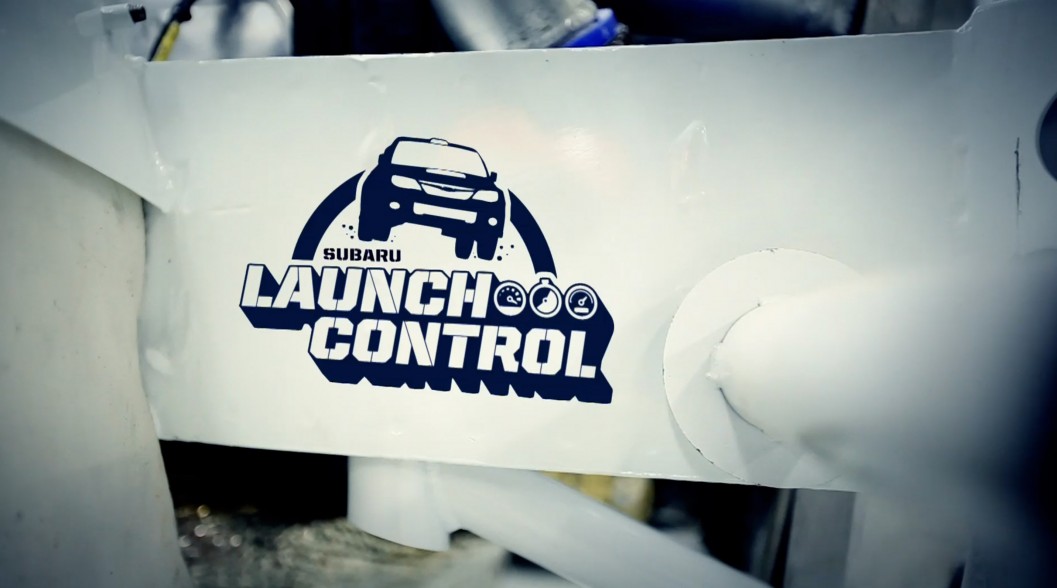 You only truly know how to accomplish something once you have actually done it. Turning points and opportunities are only fully recognized with hindsight.

So, for a team as experienced as Subaru Rally Team USA, reverse engineering a championship title should be straight forward. Except it never is.

Thousands of circumstances and decisions led to this moment, and no two seasons will offer the same opportunities. Experience might form the road map to a title, but it’s a road map already out of date. The 2014 championships bring new competition, new events, and new cars. A new road awaits.

This is Season Two of Launch Control.

At the Vermont Sports Car facility, the team is putting the finishing touches on a completely new rally car for David Higgins. But before this car is even finished, the next project is already waiting in the wings. Before it has even been revealed to the public, a brand-new twenty-fifteen STI has been delivered for initial engineering development. With only a handful of these in existence, the team is excited to get its first glance of what will eventually become their new rally and rallycross platform. It gets little attention for the moment, however. A complete tear down of the rallycross cars, and final testing of the 2014 rally cars occupies the entire team.

Ice-covered roads, studless tires, and minus twenty degree temperatures greet the teams on race day at Michigan’s Sno*Drift Rally. Cold is an understatement. Sno*Drift is once again the opening round of the 2014 Rally America Championship.

For Subaru Rally Team USA, the challenge is doubled. Teething issues with new rally cars can easily ambush a team’s event. The cold only increases the stress on the car and its parts.

Despite the team’s confidence, a degree of uncertainty lingers under the calm surface. Can the team start the season off with a win, or will problems derail their efforts?