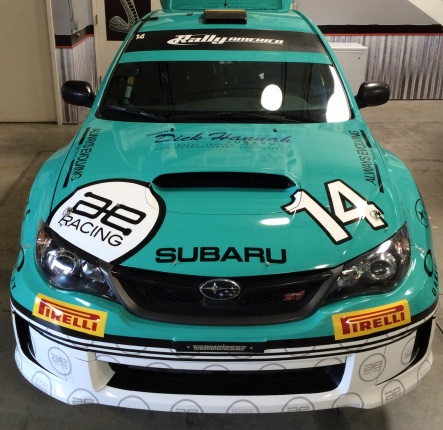 This rally represents an expansion of Always Evolving’s Racing’s operations and a way to capitalize on Sterckz’ championship pedigree in rally racing. The Oregon Trail Rally represents round 3 of the Rally America National Championship. Sterckx, and his co-driver Karen Jankowski won the 2013 Rally America Super Production championship together and finished in the top 3 overall. Now, after three events in the 2014 season, they carry that momentum to the forest roads of Hood River and Dufur, Oregon this weekend.

“This is always a very challenging – but fun – race because we race on the tarmac at Portland International Raceway and then on the forest roads. Add to that to the volatile weather and you have a very unpredictable race. This will be our third time racing here and we have won both times before. So, we’ll use that experience to have a great race,” Jankowski says with a smile.

The driving team also noted their comfort with the 2011 Subaru STI – now flying Always Evolving Racing’s teal and white colors – and cited the crew’s preparation as great advantages going into this challenge. “I am very excited that Always Evolving Racing is partnering with Karen and I for the Oregon Trail race. They are such an incredible bunch of people and I can’t wait to show them what I can do in a rally,” explained Sterckx. 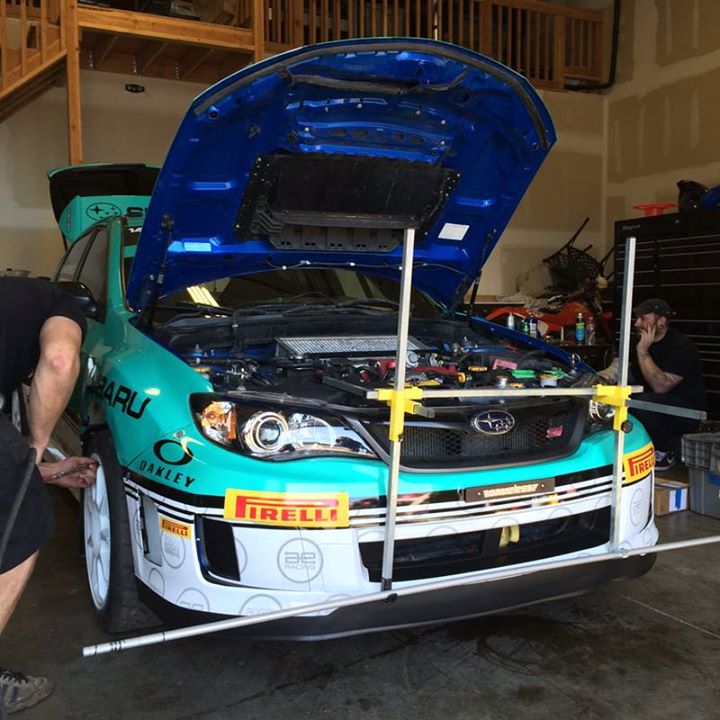 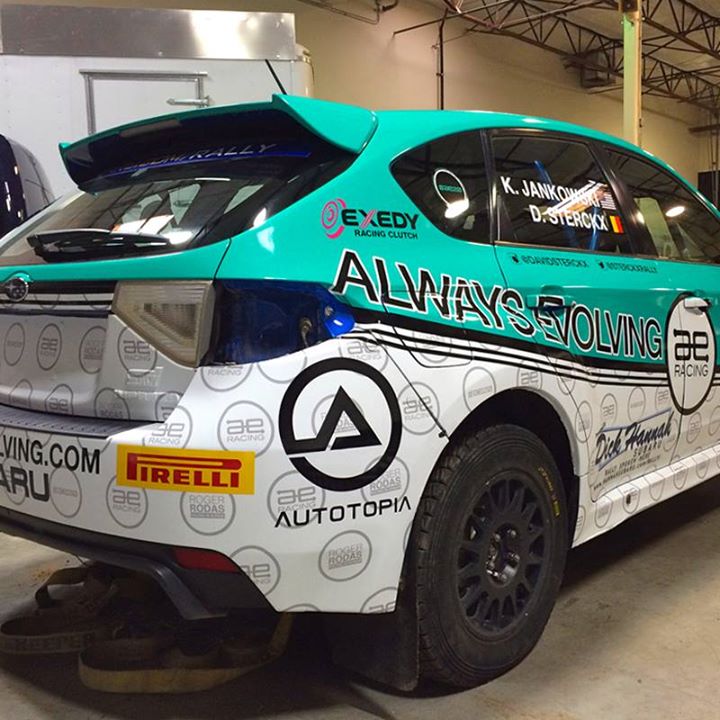