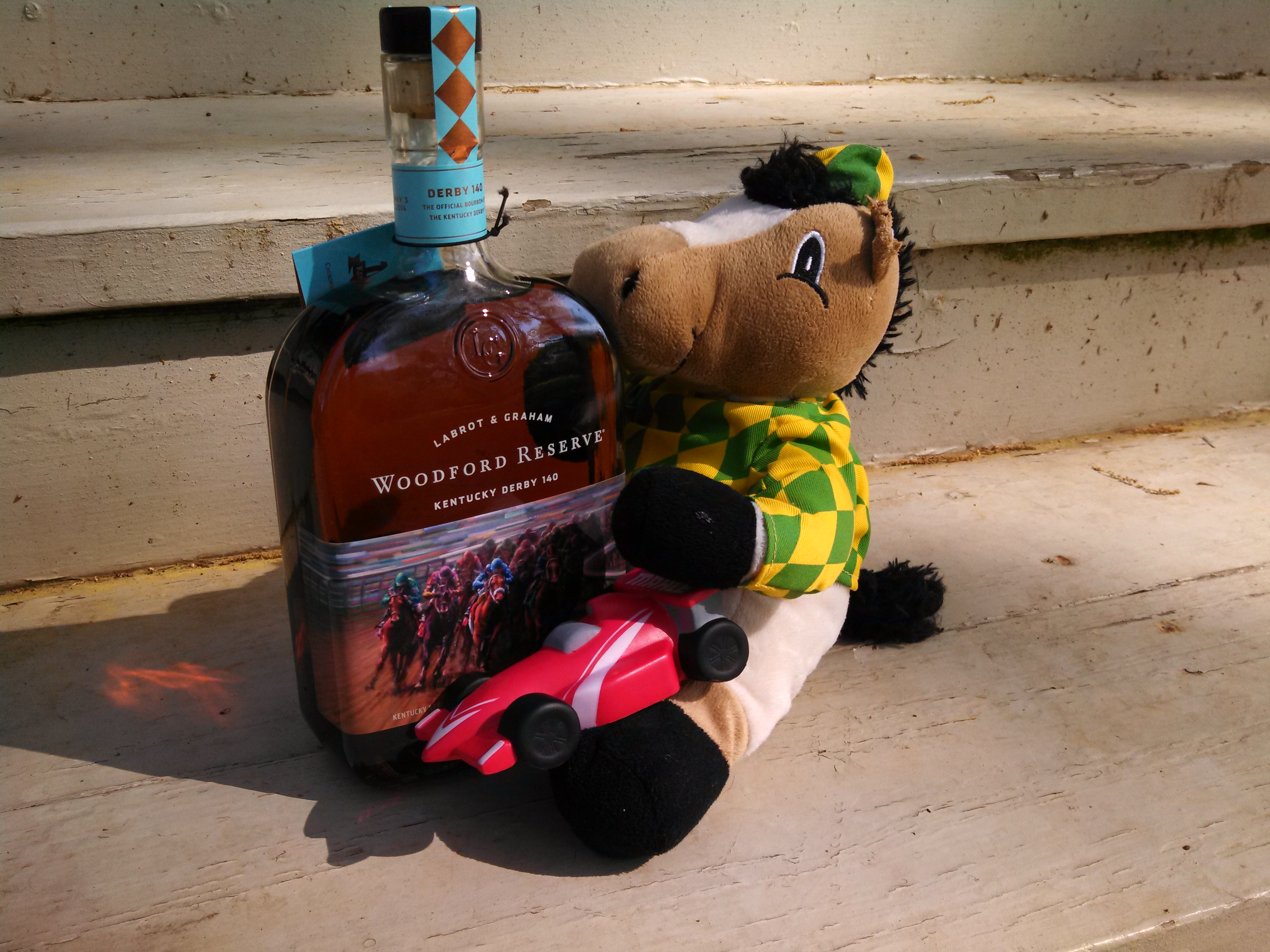 Giddy-up boys and girls!  This weekend is one of the fastest 2:00-minutes in roundy-round racing with upsets, great back-stories about owners who gave up everything to get to the race for a few minutes of fame… and it has nothing to do with cars. Welcome to the 140th running of the Kentucky Derby 2014.

140th Running of the Kentucky Derby

Sorry to disappoint you, but there is a party going on that we at Build Race Party must mention — even if it’s a different form of horsepower than we normally talk about. And, it has more to do with auto racing in America than you think.

As everyone knows, long before kids were launching racing careers by playing video games, people relied on the horse for all types of transportation. They were literally the workhorses of the day (terrible pun, sorry).

Not surprisingly, it didn’t take long for some folks to put back a few drinks and challenge each other to a race.

Dating back as far as Ancient Greece, horse racing has occurred all over the world with many types of racing occurring to this day. Since we are talking about the Kentucky Derby, though, let’s look at flat racing, which is the most common.

Races are held on a flat surface, usually around an oval, on either dirt, grass (aka turf), or an artificial surface.  The measures used are often in furlongs (1/8th mile) with the Kentucky Derby being 10 furlongs, or 1-1/4 mile.

Looking more specifically at the Kentucky Derby, held at Churchill Downs in Louisville, Kentucky, the race is open to 3-year-old colts / geldings (male) and fillies (female) with specific weights for the jockeys depending on gender of the horse (think of it as adding ballast or restrictor plates in car racing). The record run by Secretariat from 1973 of 1:59-2/5 seconds still stands. That equates to nearly 40-mph, which is pretty incredible, really.

For the 140th running of the Kentucky Derby there will be 20 horses in the field, making it a fairly packed track. Lots of bumping and rubbing will be going on for sure!

If you are inclined, the race will be televised around 6:20 PM Eastern Time on your local NBC affiliate.

Some quick facts about horses and horse racing and the relationship to cars:

“Get Your Mint Juleps!”

Originating in the Southern states of the U.S., the mint julep is a sweetened drink mixing some very basic ingredients. It was likely originally prescribed for medicinal purposes, and it was Kentucky state senator Henry Clay who is said to have introduced it to Washington D.C. where it gained acceptance.

In the 1930’s it became one of the staple concoctions associated with Churchill Downs and the Kentucky Derby. Reportedly over 120,000 mint juleps are served during the two days associated with the Derby. I am proud to say I have contributed to that number over the years.

If you have made it this far, I appreciate it, and as a thank you I’ve included my recipe for mint juleps below. Have a fun (Kentucky Derby) weekend and enjoy a mint julep, wherever you may be.