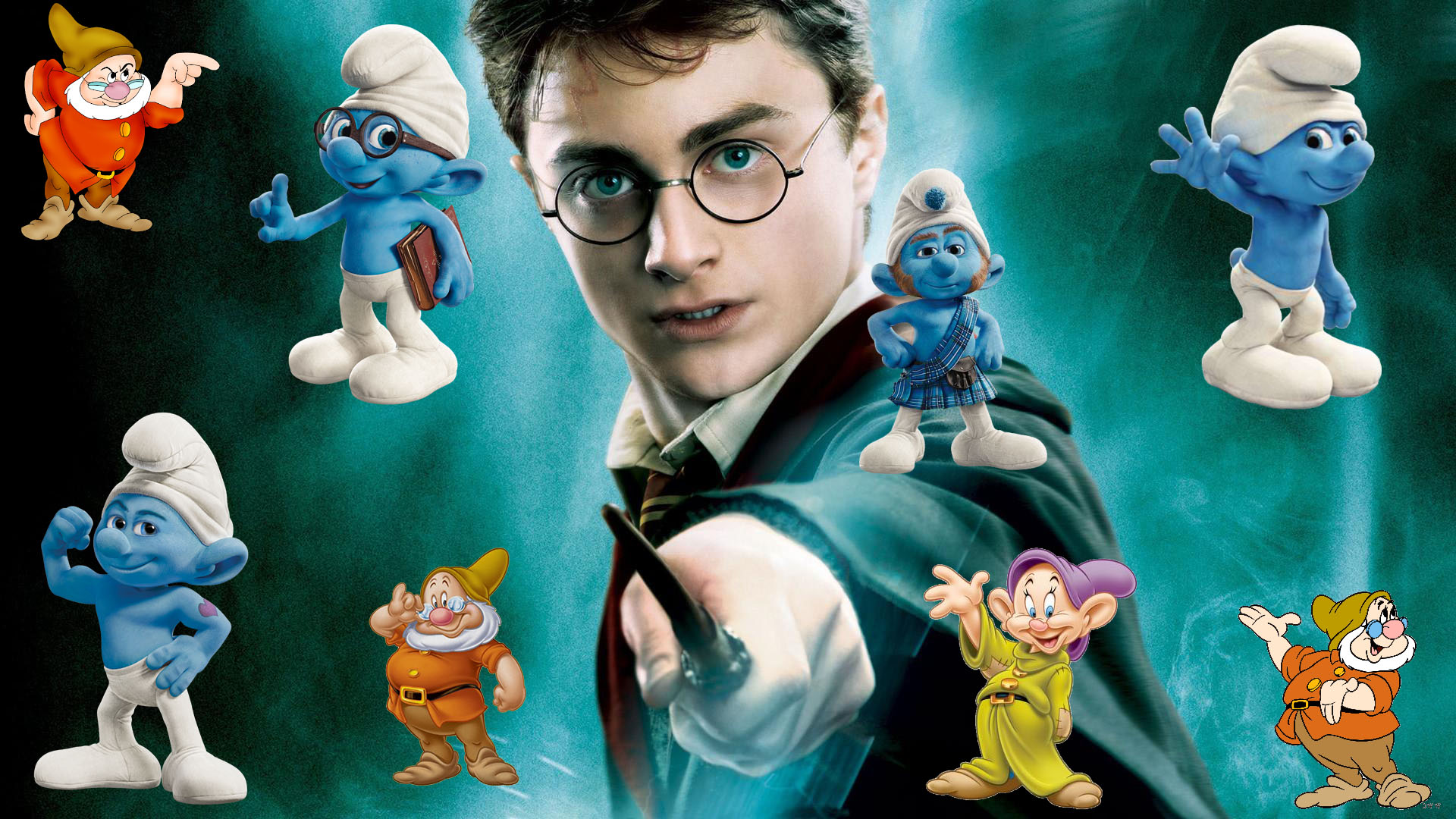 You might have noticed that Build Race Party has been offline for a bit. We got hit with a bunch of malware that really wasn’t that big of a deal. But because we are DIY car guys, we naturally wanted to fix it ourselves.

I’m a big believer in DIY. Even if you never use the specific information again, there is something about the learning process and problem solving that I find valuable. Unfortunately this doesn’t apply to computers, because computer code is not real. It’s like Harry Potter built a machine.

There is no wiring diagram. Nothing that tells you how all the code is interconnected. I started reading about WordPress and databases and server structure and learned more than I ever want to know. The server part of the equation is relatively normal. You get a space on a shelf to put a few books. It’s pretty easy to check the books in and out and I can see what’s on that shelf whenever I want. No big deal.

The problem is the book you put on the self is written in Chinese. And once you’re done translating it back to English you find out that it follows no known path of logic. The possibilities are infinite and logic flows in all directions at once.  It’s mind boggling when you thing about all the different ways you can tell a computer to do something. So am I really supposed to learn an infinite world of knowledge? All just to remove some malware? Yes! Of course I was going to try to do it myself.

I learned how to locate the malicious scripts, delete them, and restart the server. Things were looking good. Until I missed a backdoor log-in thing and had to start over a week later. I then learned about how they(internet bad guys?) are able to hide these backdoor things, found it, and deleted it. I was pretty fucking clever.

So I decided to clean up some more things based on what I had just learned. Yeah, I know… That’s when deleted a critical piece of the system that I simply couldn’t restore. It sounds stupid now with everything else that I’ve learned but I’m shocked it was so easy to delete a little file that appeared to do nothing, only to find out later it was the key to the whole system. Why was it the key to the whole system? Not because it made sense or there was a natural flow of logic through the file. Nope. This file was critical because somewhere else, a place that no one ever talks about, there is another file that says it’s critical. You can just make up any rules you want. Harry Potter says so.

So when I couldn’t solve the problem I threw parts at it!  I bought everything I could which in computer world means I tried to pay my server to restore my files. But in Harry Potter land, when your part fails, you have to order a new one within 6 to 7 days or it disappears and can never be ordered again. So my parts were NLA, or no longer available which I guess happens a fair amount in the car world. Ever try ordering a set of E30 M3 Sport Evo seat belts? The red ones? Yeah, long gone. NLA. Just like my files.

Now I have the spare parts in the basement somewhere. I have the entire server backed up but its like someone dismantled an entire car and shrink wrapped all the parts together. I just need one part which might be somewhere in the mess. I could fully restore the site, but it kind of feels like cheating the DIY process. Imagine making a perfect copy your engine before you start rebuilding it so if you make a mistake, you can simply start over? You get to do that with computers because code is the stuff of Harry Potter. You get to make up whatever you want.

Unlike cars, code doesn’t really cost anything. It’s just characters on a screen. Its not like steel where every foot is a few dollars. So if you have a problem or want to fix something or update something, you can just stack code on top of code on top of code. There’s no real cost to amount of code you use and it doesn’t necessarily slow things down like a ton of steel on a car would.

Unfortunately, I couldn’t stack some steel on it. My problem was more like a house with a first floor and a basement. I could get in the front door and walk around the house, but I deleted the staircase to the basement and all the information about where it used to go.

So build a new staircase you say? Oh I did that. But I need to tell the basement its coming through and I cant do that without getting into the basement. But because its Harry Potter land, I can magically teleport all the stuff from the basement into the neighbors basement. I can then destroy my basement and build a new one with the staircase planned out and intact. Then I can magically move all the stuff from the neighbors basement back to my basement. It’s not that hard, but there are ton of little details and the odds of getting them all right the first time are pretty slim. And like Harry Potter, if you say the spell wrong, bad things happen.

The worst part is that no one is in charge. Its like Harry Potter got into a fight with the Smurfs and they all agreed make their own stuff up and find a way to jam it all together later. So the moment you got Harry’s deal down, you find there’s a bunch of Smurf stuff making a mess of it all. So then you go down the Smurf hole to find there’s a bunch of instructions left behind by the Seven Dwarfs. Sounds like I’m making this all up? That’s what computer code is. Fucking made-up pixie dust.