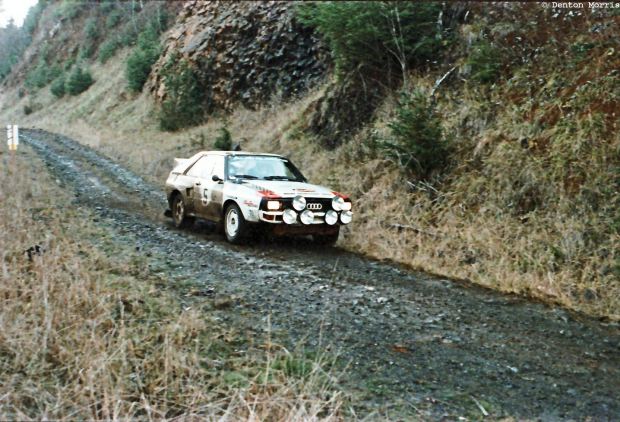 It’s been 28 years since we last saw the World Rally Championships on stages in the USA. The Olympus Rally, outside of Seattle, was the last time we saw the top level cars in the United States and that was back in 1988. Could you imagine F1 taking a 30 year break from the United States? 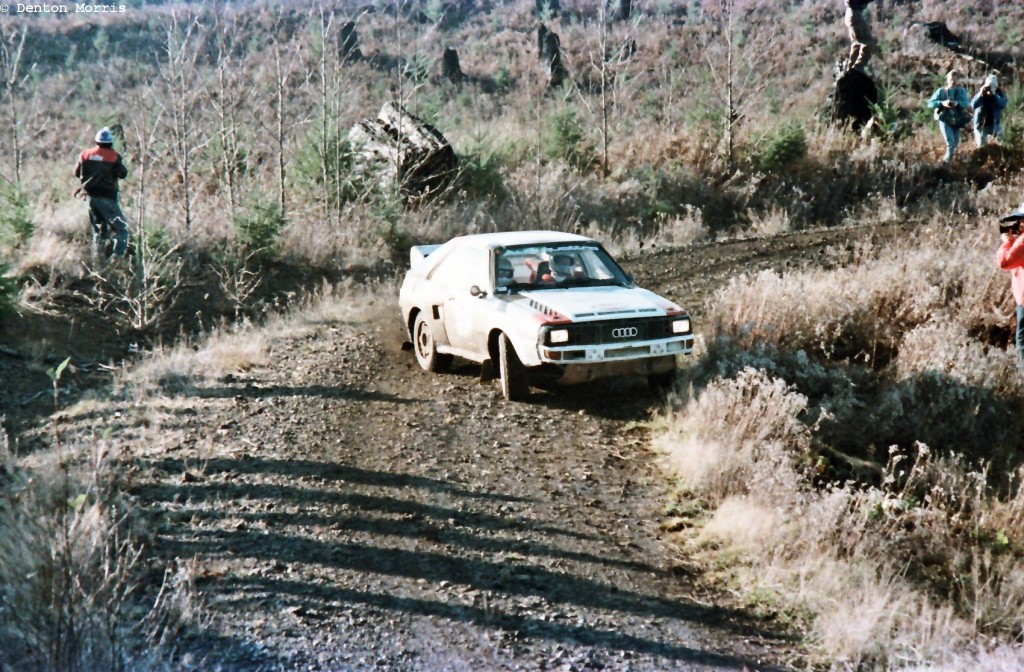 Some say it’s because of monetary reasons. That we dont have enough fans. But WRC events are basically free. I’ve been to many of them and I think the service park and maybe a super special like PanzerPlatte in Germany might be only the time they charge an entry but that’s about it. Its hard to imagine that those fees are what motivates the WRC to race in a specific location.

Others say its because they dont sell the street version of race cars here in the US market so there is no point in bringing them here. They say that “Win on Sunday, sell on Monday ” won’t work here like it can in other markets. But if thats the case, how do the cars racing only one weekend in the England really help sell cars all year long in England? It’s because of Television. It doesn’t matter that the cars just raced in Argentina because the fans in the UK watched on Tv and online. So why can’t they watch them race in the US on tv and online. I think they can. 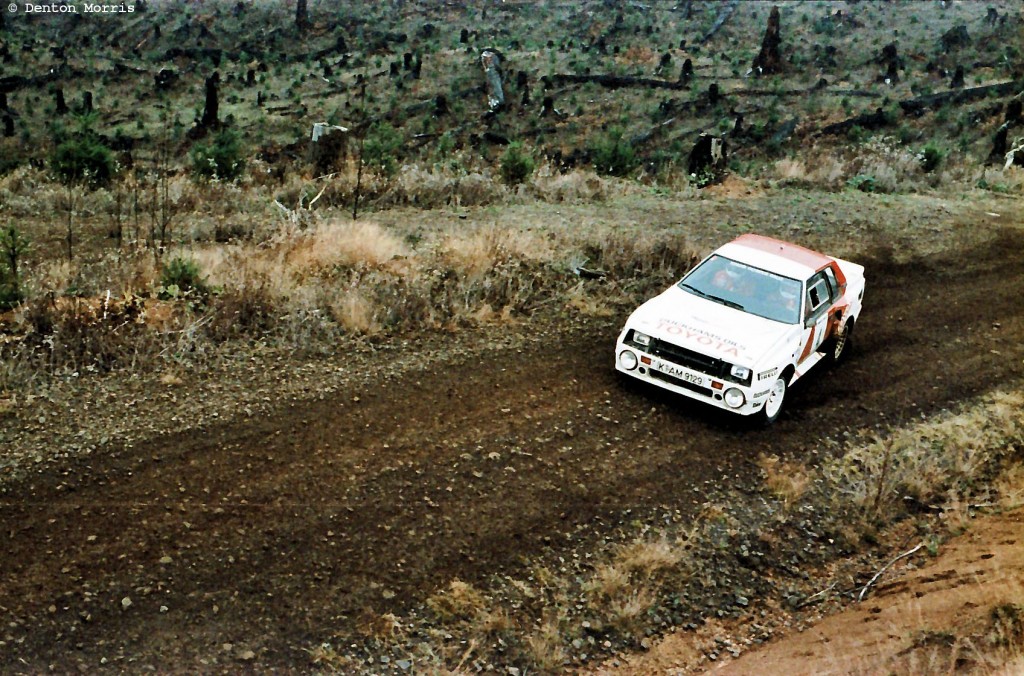 It has to be something else. I think its our legal system. I think the FIA is afraid to sanction rally events on US soil. I hear its the reason why the United States was dropped from the NACAM Fiesta R2 championship. Even thought Ford is based in the US, the exclusively Ford Fiesta series will bypass the US and go from Mexico up to Canada. Why? I heard its because our Tort law system puts too much risk on the organizers and sanctioning body. That racing near trees and rocks and spectators is too dangerous given our legal system in the US.

Now that reason might be right. Accidents happen all the time. Even at the last round of the WRC in Argentina saw 6 spectators hit when a driver lost control after a large jump.

I would like to think that the organizers in the US would take more precautions to protect the crowd and relocate people from dangerous areas but accidents happen. Keep in mind that Argentina has more spectators than most rallies and they routinely shut down stages because there are too many people on stage in unsafe locations. 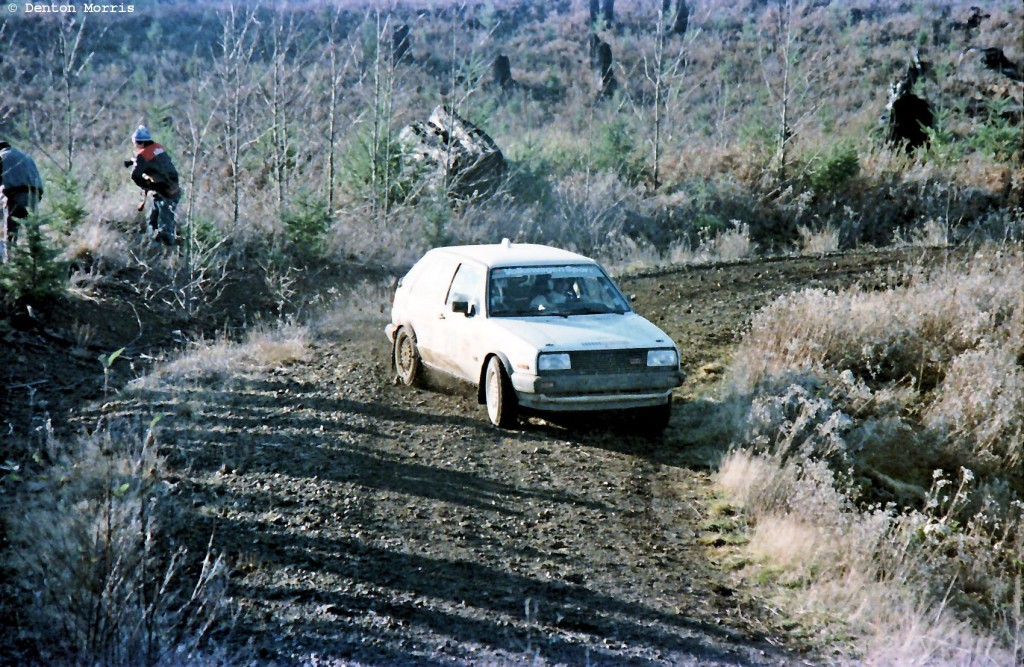 But if it’s not for safety why haven’t we seen the WRC return to the US in nearly 4 decades? I think its our legal system.

At least we got to host the Group B era here while it lasted. It was amazing. The video of Olympus below says it all, but this collection of photos from Olympus by Denton Morris is pretty amazing and worth a look if you’re a rally fan. So cool that someone took the time to scan and upload them. Go take a look.