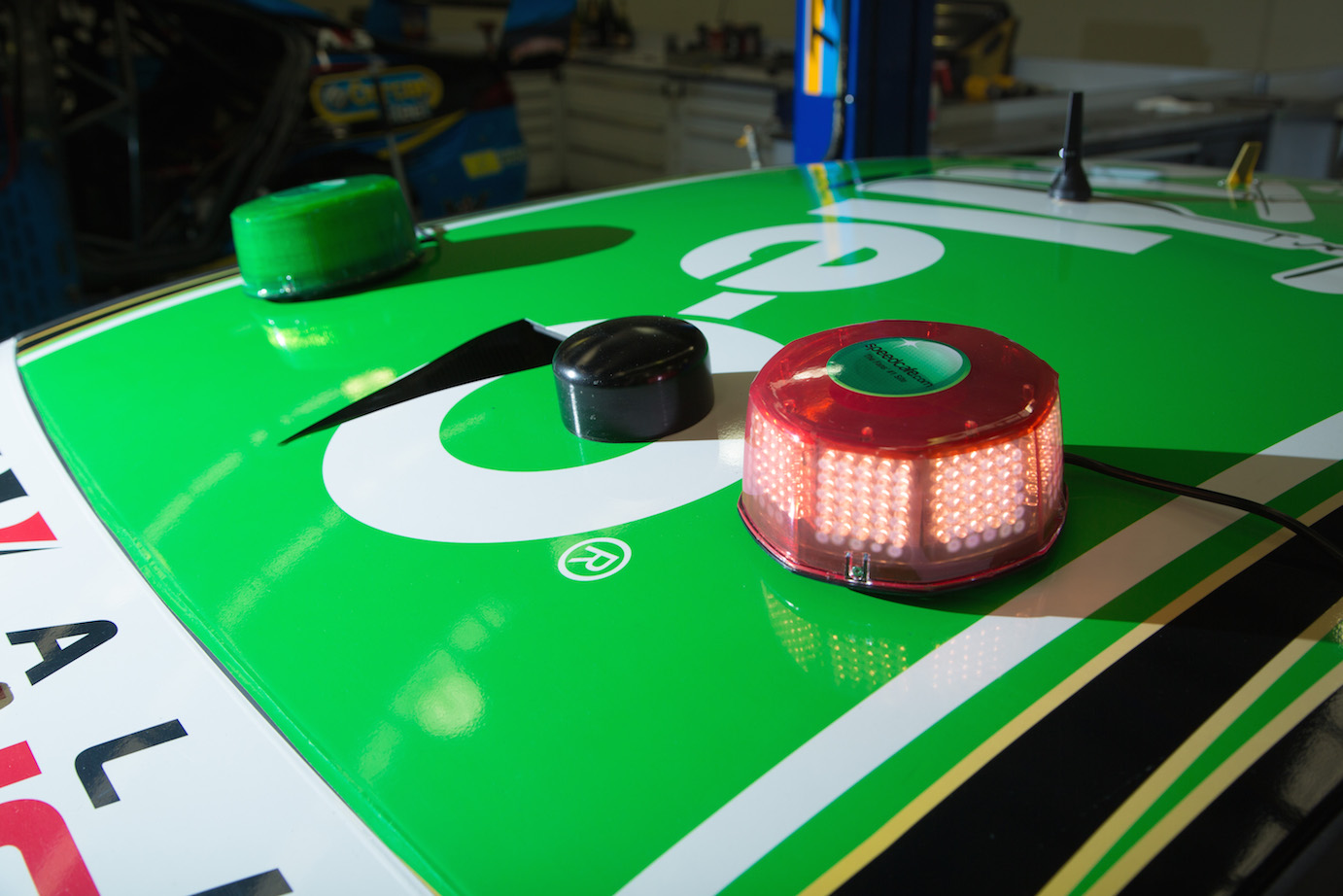 This concept was first introduced by the FIA Formula E Championship and now its moving to V8 Supercars. Fans will vote to determine who gets more power for the V8 Supercars’ Supercheap Auto Bathurst 1000. Fans can vote which drivers will receive an extra shot of 41bhp for a maximum of 60 seconds during the biggest race on the domestic calendar. Even crazier is that fans can also vote which drivers they to delete horsepower from!

Fans will vote through social media channels for their favourite or least favourite drivers and the winners of the boost and loss of boost will be announced when the cars line up on the grid for the 161-lap enduro. Viewers will be able to detect when the boost is engaged with high intensity LED lights flashing green when the team chooses to benefit from the extra horsepower. 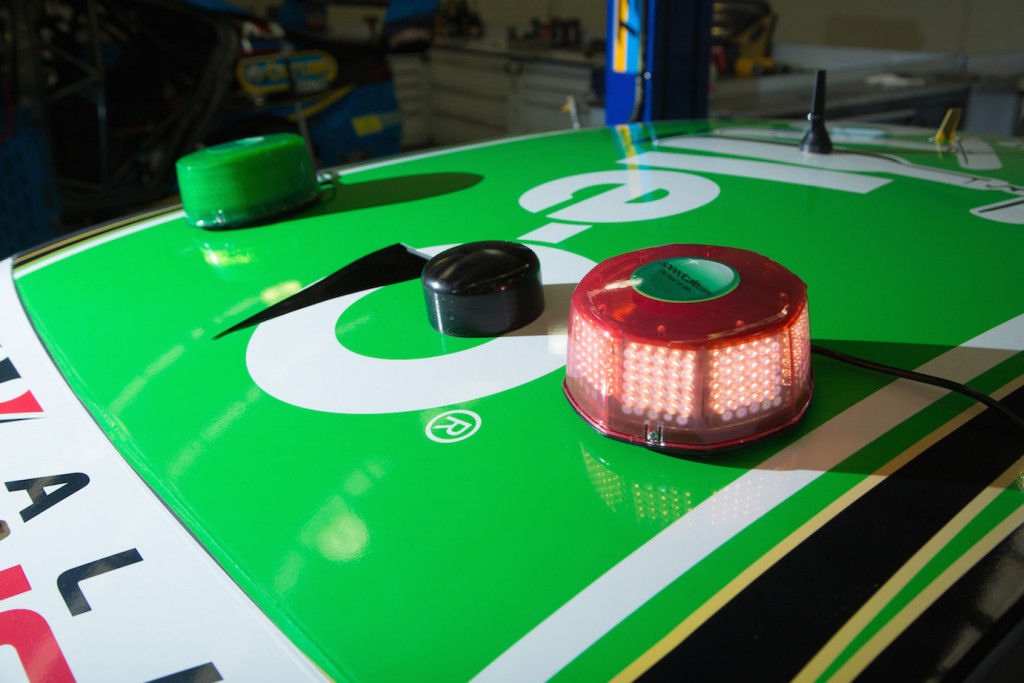 A red high intensity LED light will similarly be activated when the team chooses to take their horsepower penalty. The team pit booms and engineering stations will also be connected to the lights system and will flash green or red depending on when the system is engaged.

The initiative is bound to cause controversy according to Bottle-O Racing driver, David Reynolds. His Prodrive Racing Australia team has been proactive in developing the system since it was first mooted at the Sydney Test.

“For sure, it’s going to create some discussion,” Reynolds told Speedcafe.com. “From a driver’s perspective you’d be foolish not to engage with the fans and get them voting.” It will be interesting to see how it plays a roll but Reynolds was quick to point out that “A few years ago at Bathurst, I could have done with that extra 41 horsepower to get past Jamie and at PRA – we’ll do everything we can to make it three wins at the 1000 on the trot.” 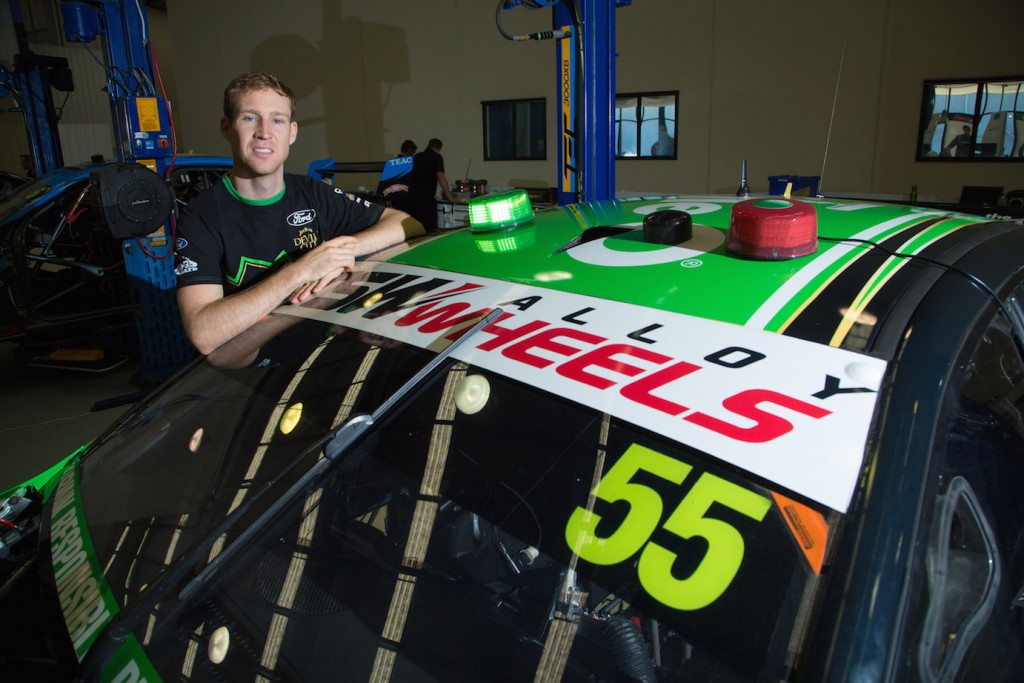 Whilst still yet to be formally tested, it is anticipated the so-called AF-01-04 system will be passed well ahead of the second round of the PIRTEK Enduro Cup at Bathurst. So it sounds like there’s a chance it won’t be rolled out but race series are pretty much doing everything they can to involve race fans more in motorsport and this seems like an obvious choice. It also means that drivers with a bad reputation are going to have to work hard to improve their image if they want that extra horsepower that might be needed to win. 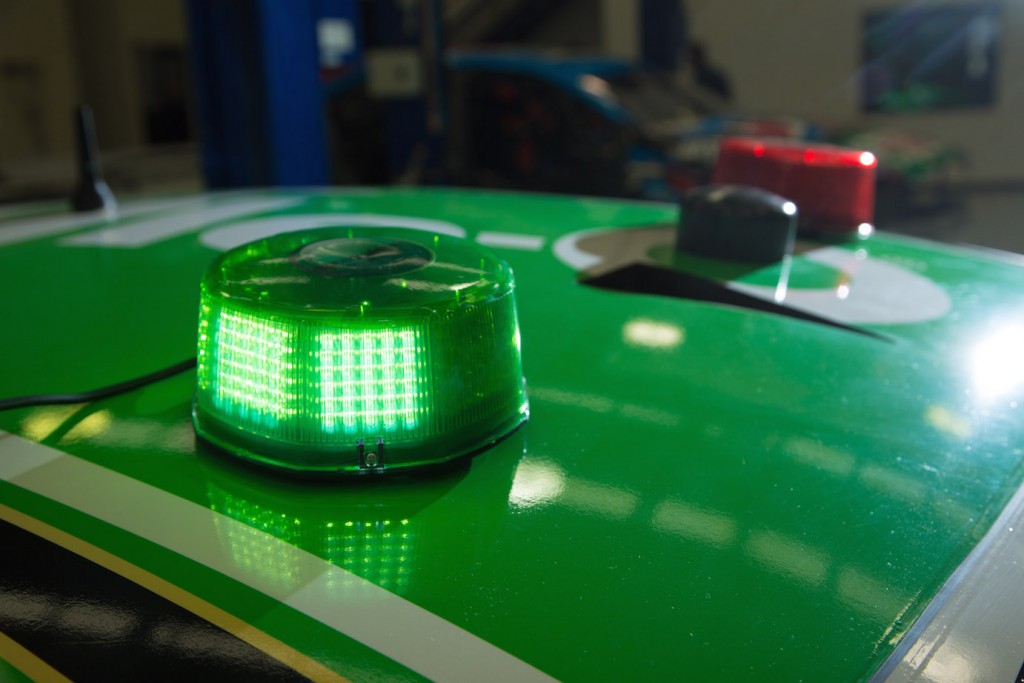 Its pretty controversial. Allow fans to affect the outcome. I’m still not sure what I think but generally I would prefer the teams not to be handicapped by external influences. What are your thoughts?