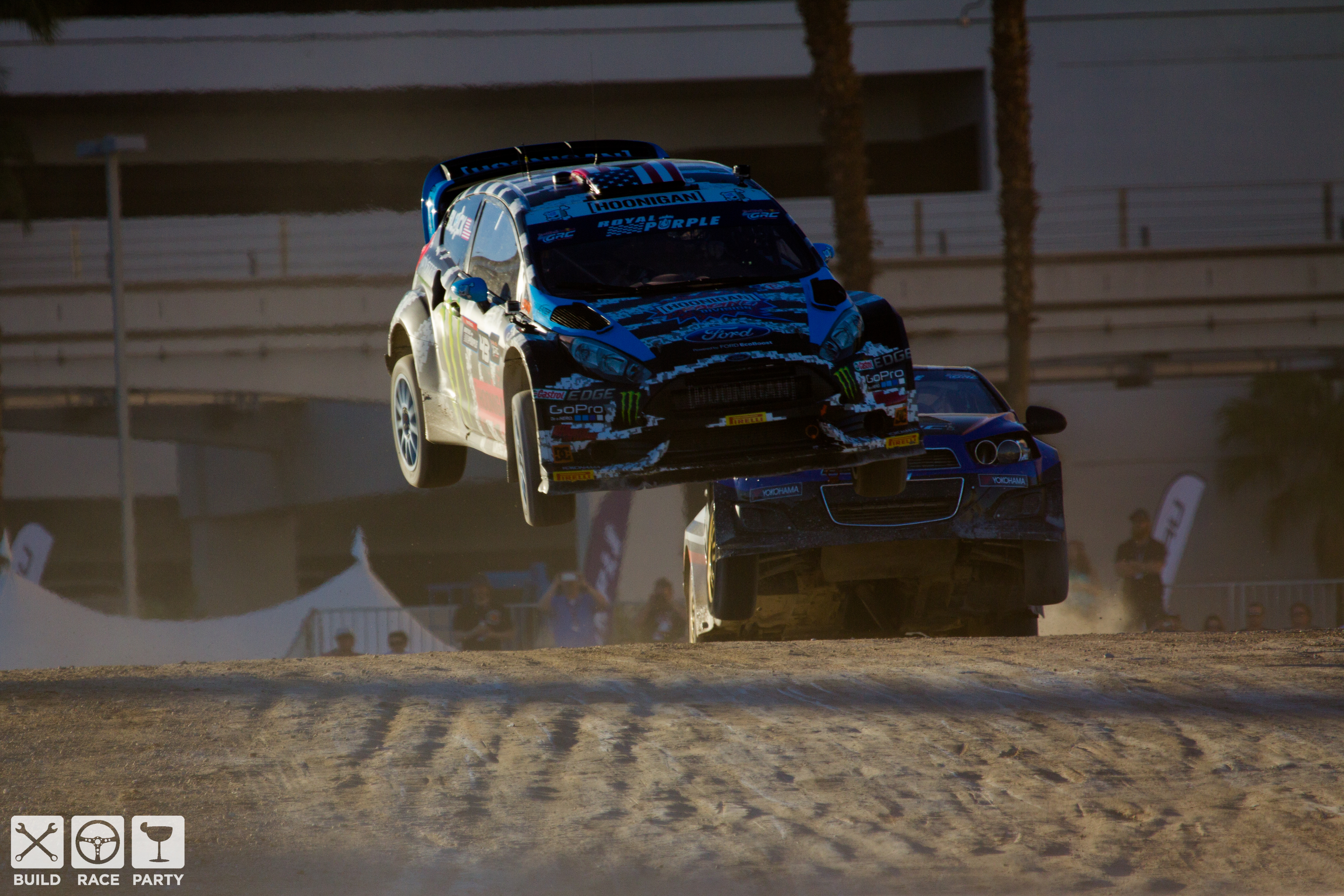 Red Bull Global Rallycross will open its 2015 season with a brand new event in Fort Lauderdale, Florida on May 30-31. The inaugural Red Bull GRC Fort Lauderdale will take place along the beachfront of the iconic city, closing down parts of historic Route A1A for one of the most unique events in Red Bull GRC history. Each lap, 600-horsepower Supercars will race past the spectacular beachfront setting, complete with palm trees, yachts, and a sport fishing fleet.

“Coming to the city of Fort Lauderdale presents us with an incredible opportunity to bring Red Bull Global Rallycross action to the city streets,” said Red Bull GRC CEO Colin Dyne. “We believe that our partnership with the city will result in a spectacular event experience that should be a staple of the Red Bull GRC schedule for years to come.”

Red Bull GRC Fort Lauderdale will see competitors racing past the iconic Bahia Mar Resort & Marina, the official hotel of the event – on a custom-built street course. This will be the first time that big-league auto racing has come to the streets of Fort Lauderdale, and the first Red Bull GRC race held on public streets since X Games Los Angeles in 2012

The event will also mark the debut of Red Bull Global Rallycross’ new partnership with Los Angeles-based Tixr, which will be the official ticket provider for a majority of 2015 Red Bull GRC events. Fans who purchase tickets for Red Bull GRC Fort Lauderdale can also follow the series for updates on future ticket releases and event information.

“Tixr’s technology was built to enhance the experience of the biggest and most innovative event brands in the world,” said Robert Davari, CEO of Tixr. “Red Bull Global Rallycross is the embodiment of such a brand and we’re excited to partner with them at a time of tremendous growth for both our companies.”

Red Bull Global Rallycross returns in 2015 for its fifth season, which is poised to be the sport’s most exciting yet. This year’s championship features a record 12 races in major metropolitan markets, including Fort Lauderdale, Daytona, Detroit, Washington, D.C., Seattle, Los Angeles and Las Vegas. The level of competition will also increase with the addition of new teams such as Chip Ganassi Racing, who will join established Red Bull GRC competitors like Ken Block, Tanner Foust, and Bucky Lasek in an attempt to dethrone defending champion Joni Wiman.

Tickets for Red Bull GRC Fort Lauderdale are now on sale and can be purchased at http://www.redbullglobalrallycross.com/tickets.

The Fort Lauderdale race will kick off the 12-race 2015 season, which features stops in eight U.S. cities as well as Barbados. Current schedule is: