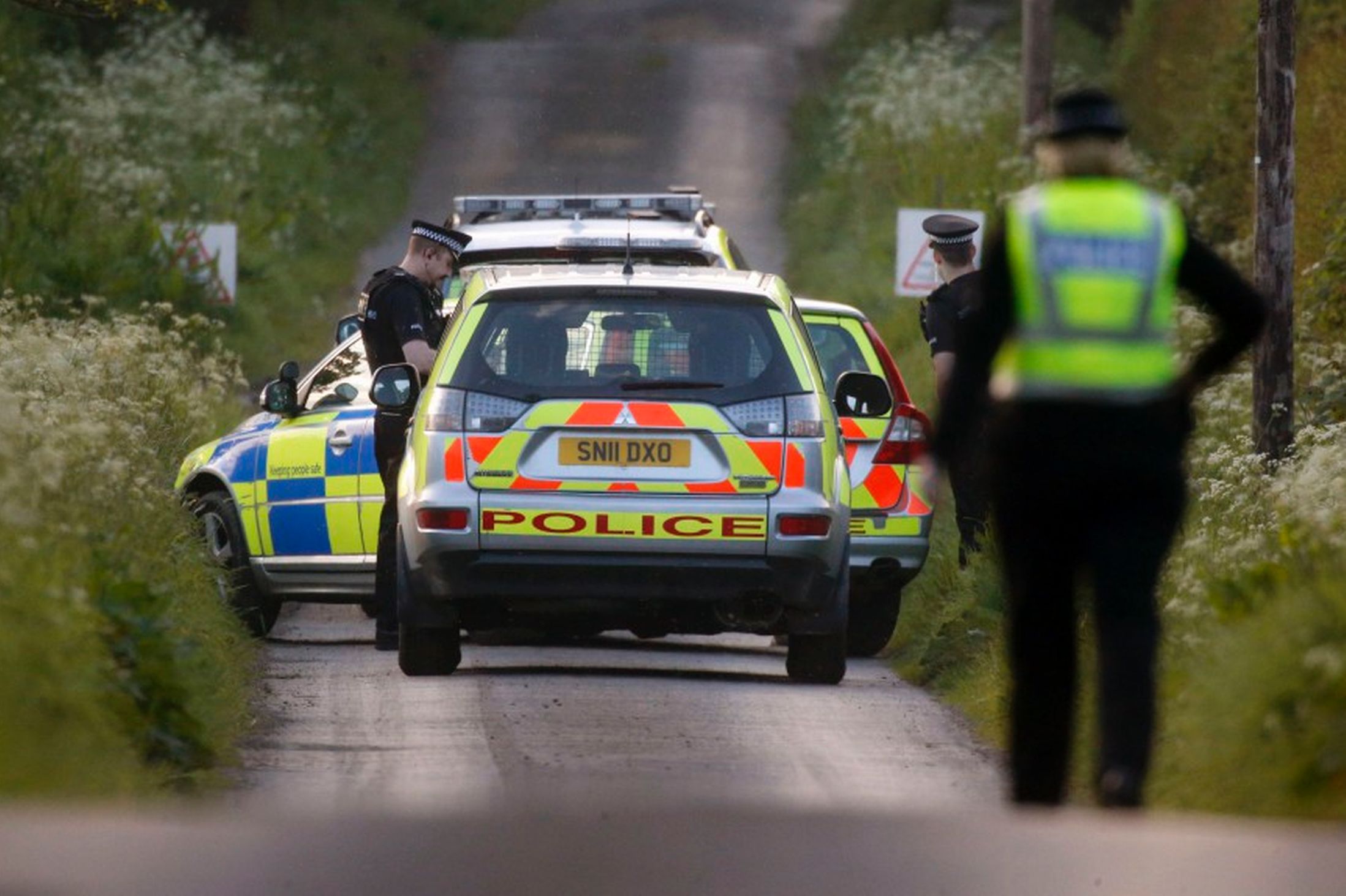 Three people have been killed and several more seriously injured after two incidents where cars collided with spectators at the Jim Clark rally in Scotland on Saturday afternoon. 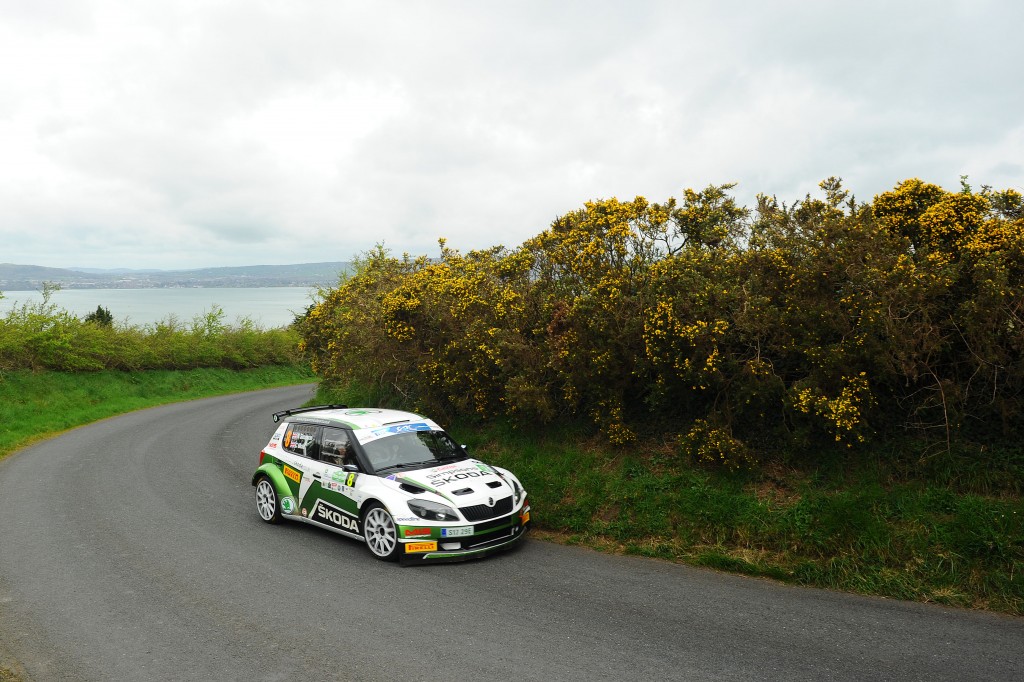 In the most serious accident one of the cars competing reportedly lost control and swerved off the road near Kelso into at least four people at the event near Coldstream in the Scottish Borders. Three were pronounced dead at the scene and a fourth is in a critical condition in Edinburgh Royal Infirmary. 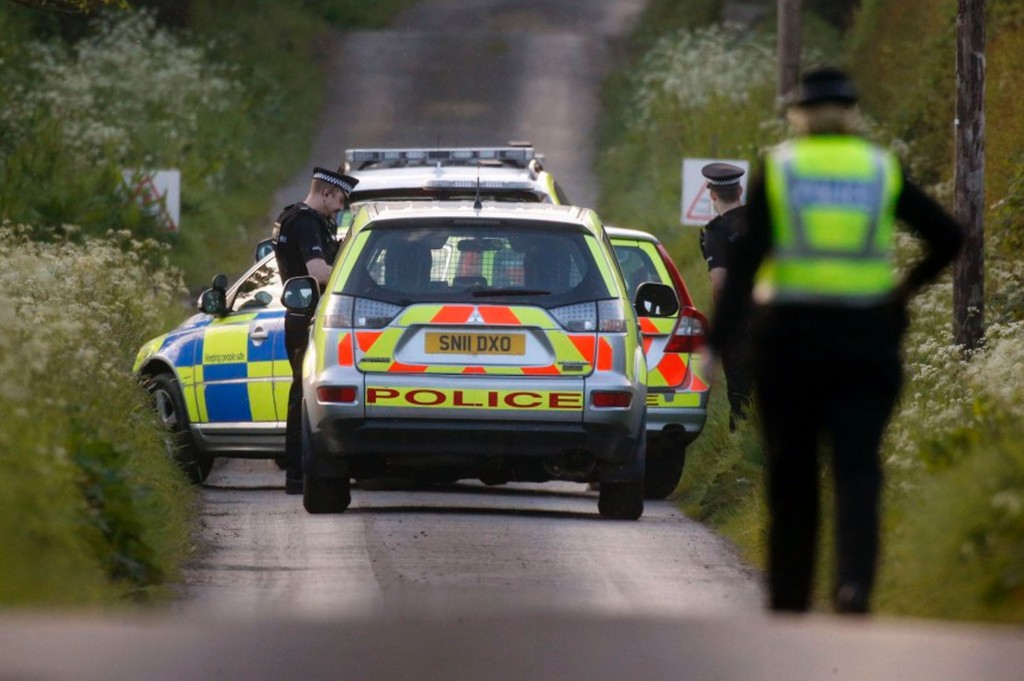 Witness Tony Cowan said of the second collision: “It was just one car which lost control. It went sideways one way and then to the other side of the road and ploughed into four people. It was terrible, absolutely terrible. I ran to help but there was little I could do. The air ambulance arrived after about three-quarters of an hour. There were police cars and ambulances. It was chaos, just chaos.”

Another witness wrote on Facebook: “Huge accident at rally. Not far from us. About 15 emergency vehicles here now and about 40 people stood working on the injured. Not good.”

Another, Tommy Taitt, added: “We must be like cats have nine lives never have we been so close to getting wiped out by a rally car our thoughts go out to the four who got hit.” 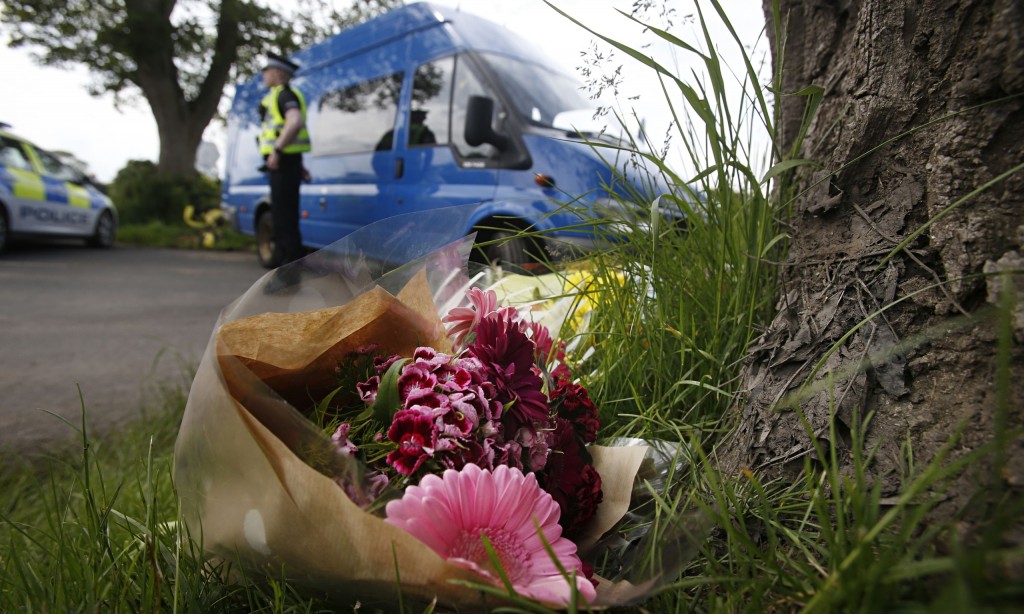 The annual racing competition takes place over three days on closed roads in the Duns and Kelso areas of the Borders.

It is the only closed-road tarmac rally on the UK mainland.

The race is held in honour of the late Formula One champion Jim Clark, who was killed in an accident in Hockenheim, Germany, in 1968. The Jim Clark Rally organisers said in a statement on Facebook: “The Jim Clark Rally was stopped on SS16 earlier this afternoon following an incident. “Police and medical personnel are in attendance at the scene. A further statement will be issued in due course.”

Last year, a woman was killed and a child was badly injured in a similar incident at the Snowman Rally in the Scottish Highlands.

Images provided by the Guardian.