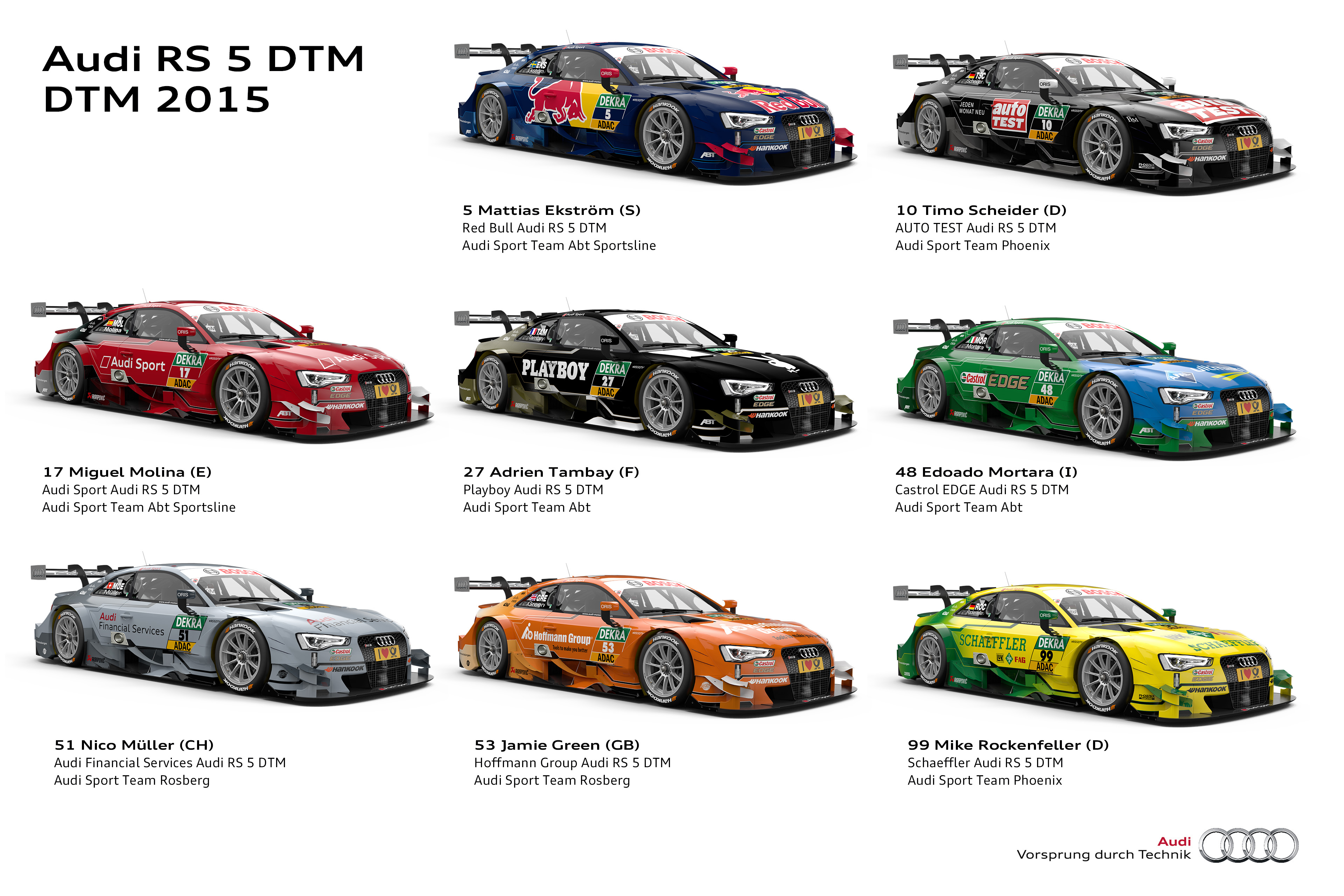 Audi provided the DTM Champion five times in the past eight years. The aim for the 2015 season is clear: another title in the prestigious touring car series. In pursuit of this aim, the brand with the four rings can rely on the support of internationally renowned partners. 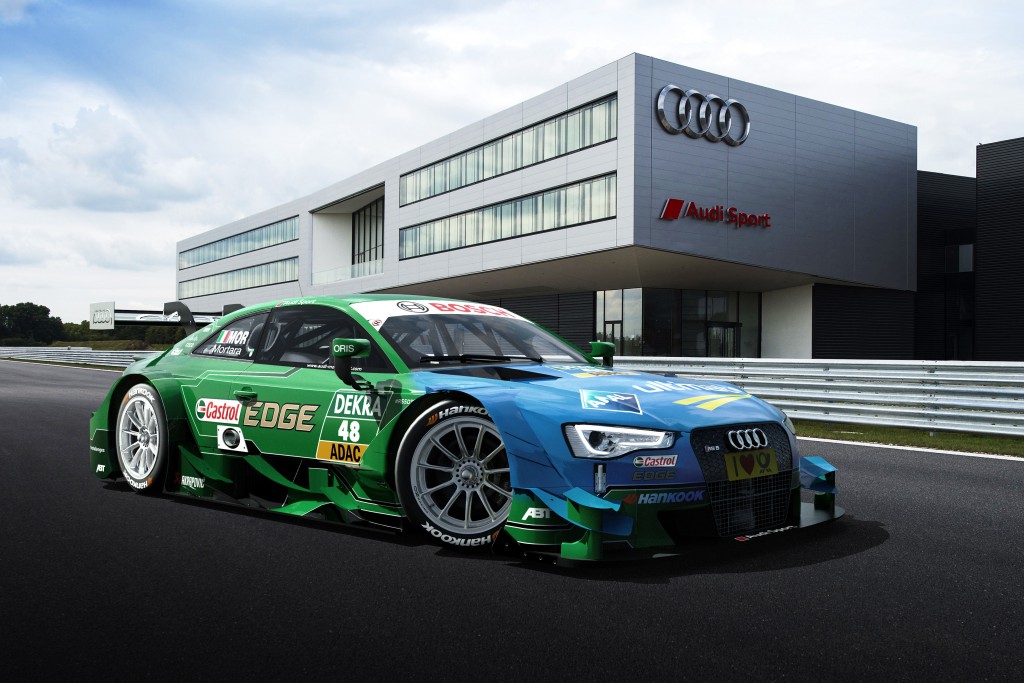 The BP Group has extended its commitment with Audi in the DTM. Audi Sport has been relying on Castrol EDGE engine oil for years and in 2015 season, Edoardo Mortara will be competing in a Castrol EDGE Audi RS 5 DTM sporting the green-blue graphics of Castrol EDGE and Aral Ultimate 102 high-performance fuel.

“We’re proud to have such strong partners supporting Audi Sport,” says Dieter Gass, Head of DTM at Audi Sport. “That Castrol is broadening its commitment makes us equally happy as the fact that all other major partners continue to be with us.”

Audi Sport has opted for continuity, Blue in the DTM stands for Mattias Ekström and Red Bull. The Swede and the market leader in energy drinks are now tackling their 15th joint DTM season. 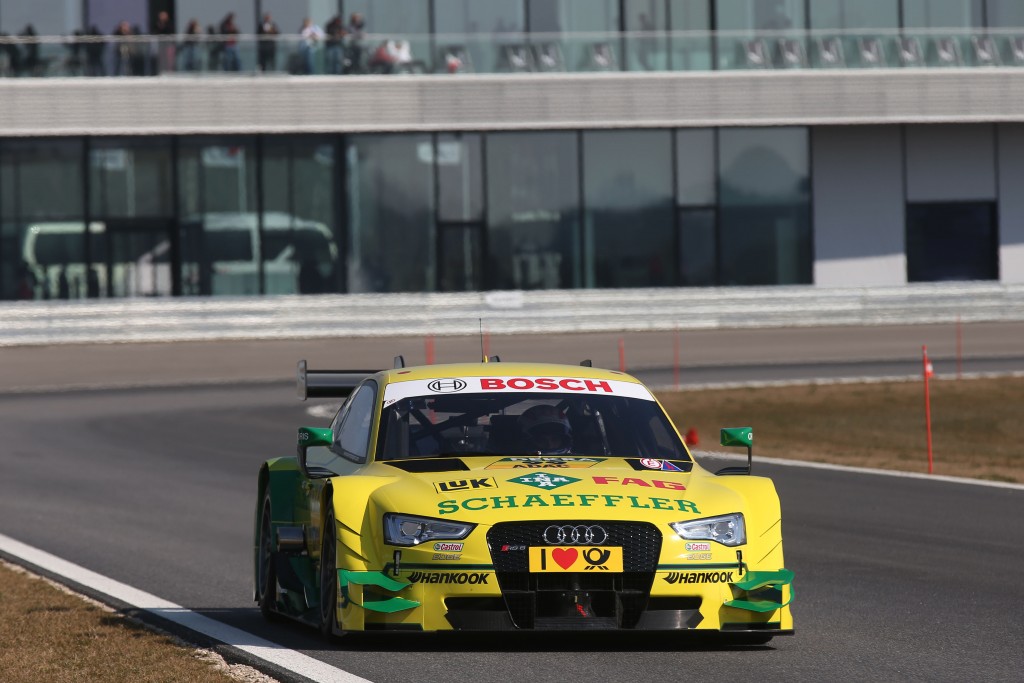 The yellow-green Schaeffler Audi RS 5 DTM driven by Mike Rockenfeller has also become a staple in the DTM, as Schaeffler Group, one of the world’s leading automotive and industry suppliers, has been partnering with Audi Sport since 2011. 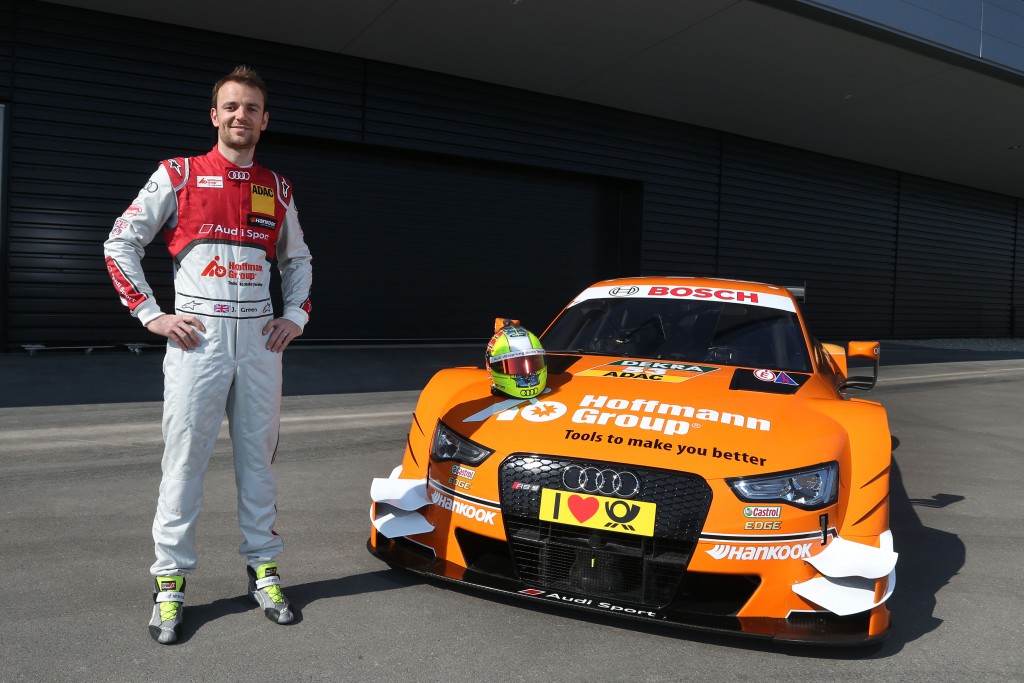 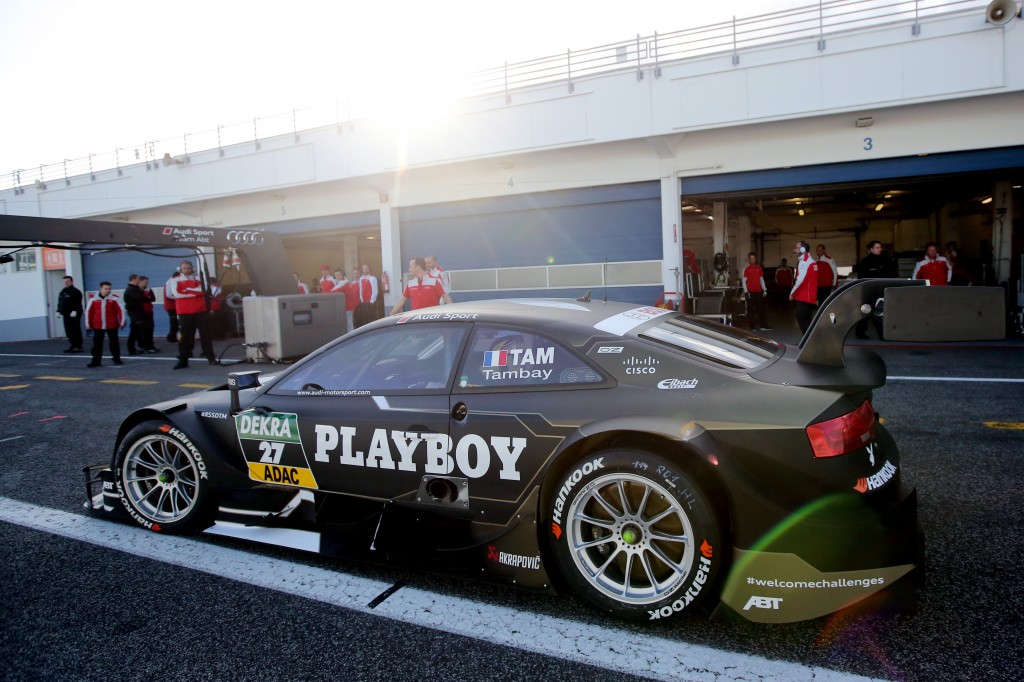 AS Auto Verlag and Burda are two leading German media companies to back Audi and the DTM as well, each using graphics with black as the basic color. The two-time DTM Champion Timo Scheider is again driving the AUTO TEST Audi RS 5 DTM and Adrien Tambay the Playboy Audi RS 5 DTM. 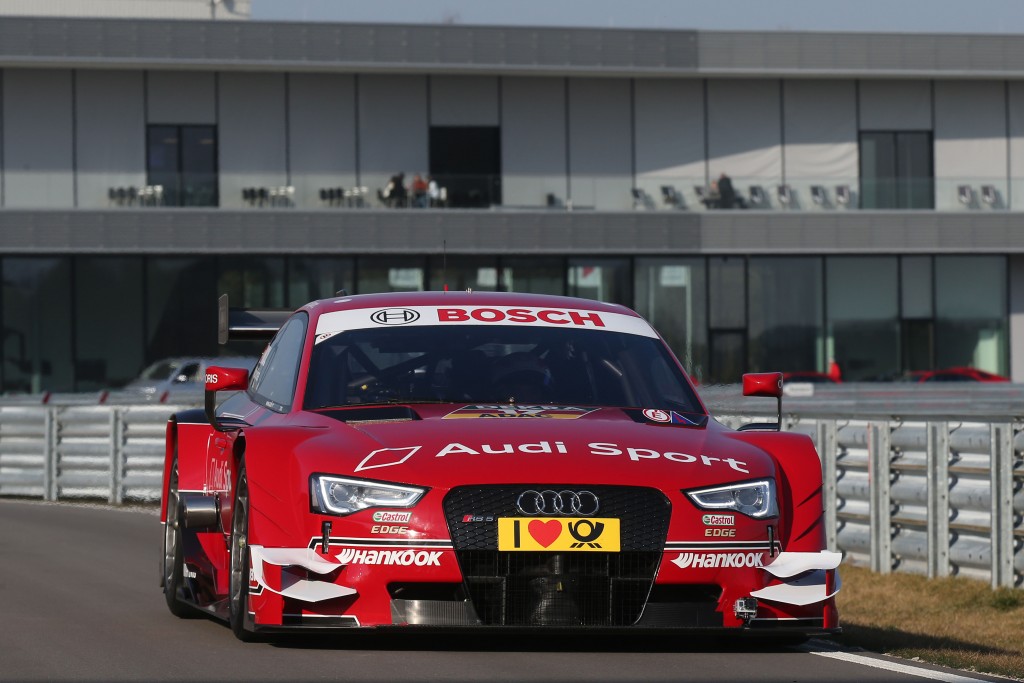 The Audi Group itself banks on the DTM’s appeal too. Nico Müller advertises Audi Financial Services on his Audi RS 5 DTM and Miguel Molina Audi Sport. Under this brand name, Audi will be offering the company’s sportiest models in the future: the Audi R8 and the RS models. 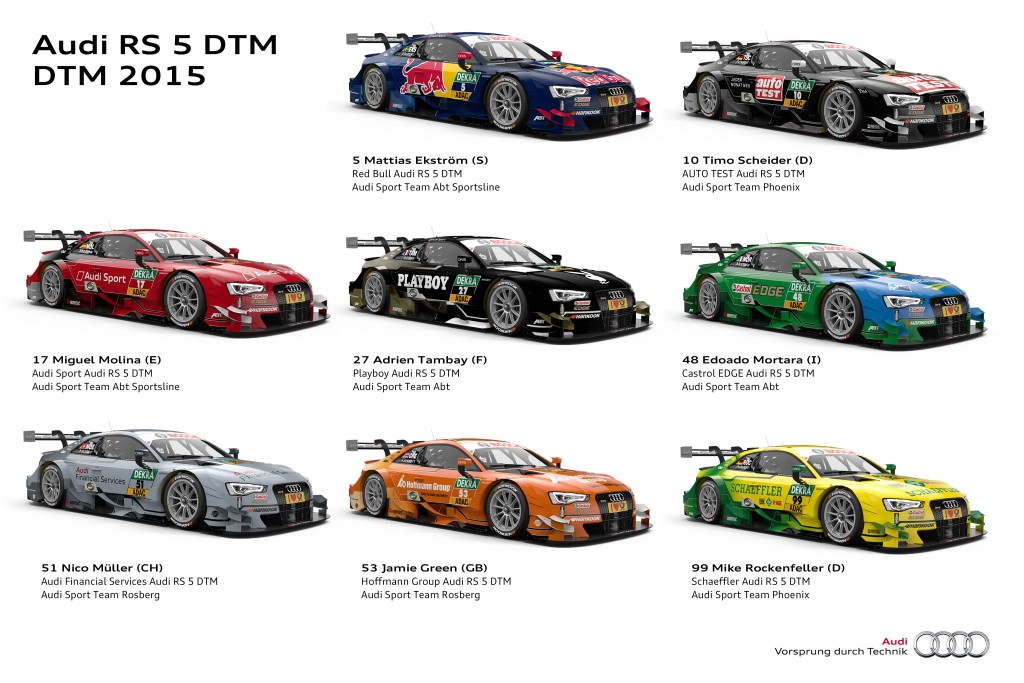