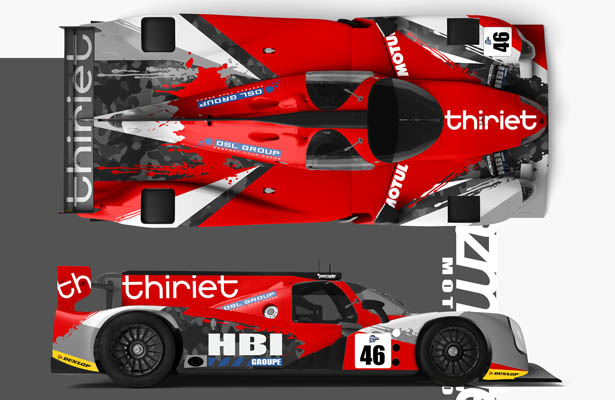 Last weekend’s Four Hours of Imola marked the final race Thiriet by TDS Racing will run its Morgan-Nissan LMP2, as the French squad transitions to the new Ligier JS P2 beginning with next month’s 24 Hours of Le Mans.

The defending European Le Mans Series champions took delivery of the Onroak Automotive-developed car last week at Magny-Cours, prior to the Imola race.

Pierre Thiriet, who will join Tristan Gommendy and Ludovic Badey for Le Mans and the remainder of the ELMS season, is the only TDS driver to have had running time in the new car thus far, having completed 41 laps in a recent test at Estoril.

“I could not string together a lot of laps but I was able to quickly familiarize myself with the car,” Thiriet said. “But there’s a lot more room in the cockpit, which is a good thing. It’s a real plus for me because I’m rather [tall].

“Everything is more accessible and intuitive. It wasn’t hard to adapt to having a roof over your head. It’s just a bit more complicated when I get into the car. But I’m very happy with my first impressions.”