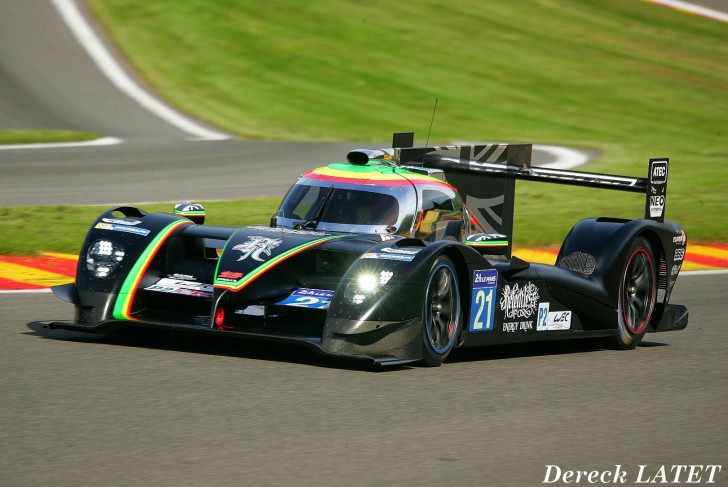 Strakka Racing continued its test program for the new Strakka-Dome S103 Nissan this week at Spa, with the new LMP2 contender turning laps alongside the pair of factory Toyota TS040 Hybrids at the Belgian circuit. 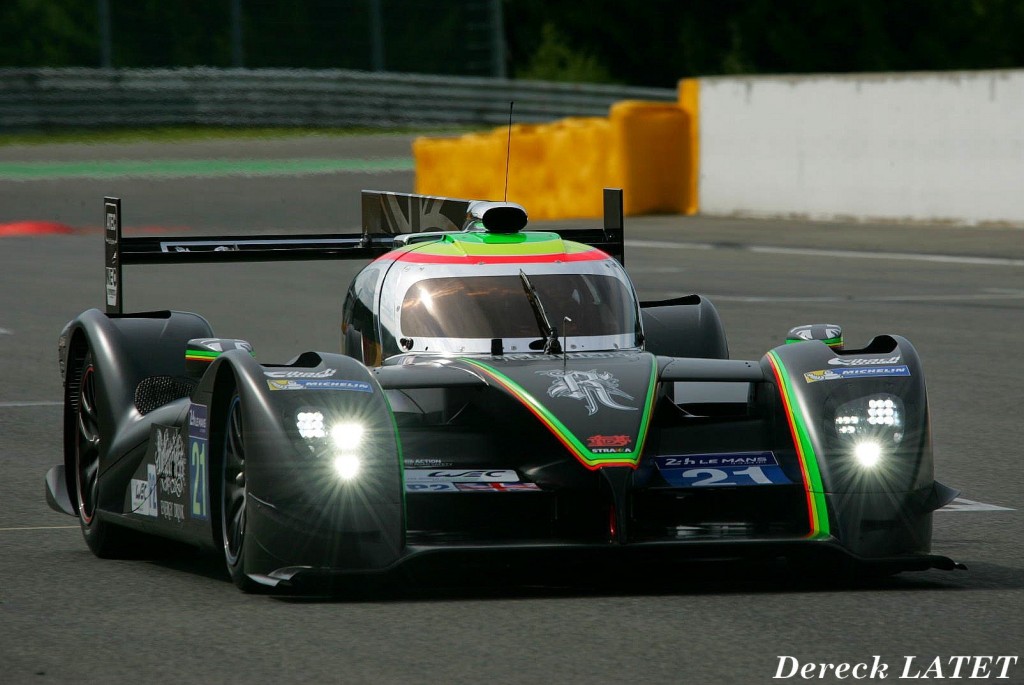 Jonny Kane, Danny Watts and Nick Leventis were all present Tuesday, with additional testing on tap for Wednesday.

The car was seen sporting a new livery, thanks to Dereck Latet, who provided photos from the test. 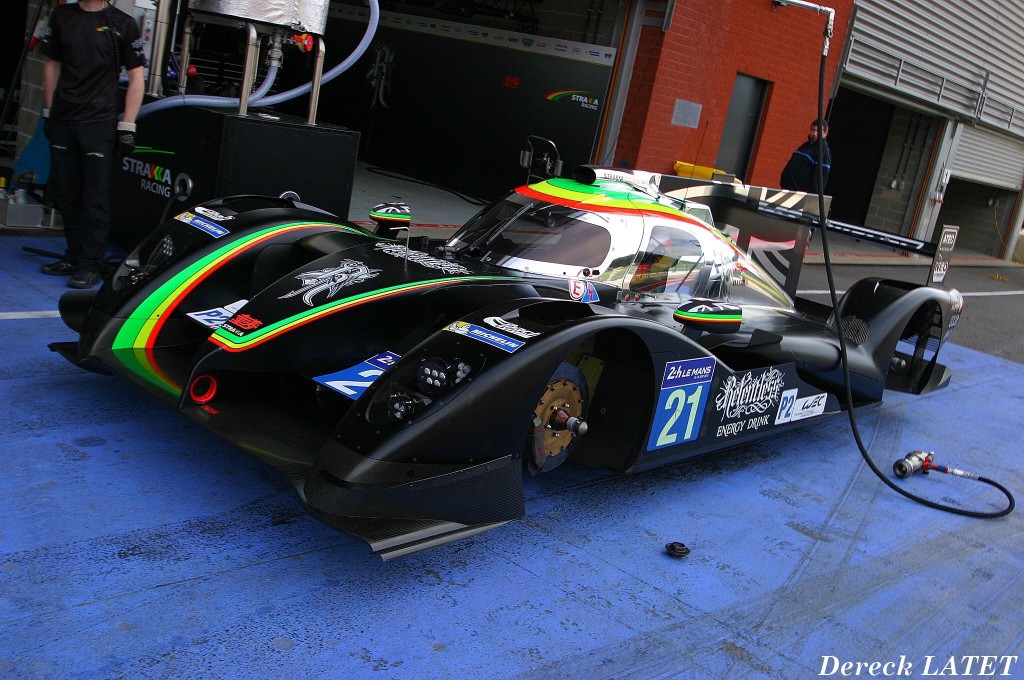 The Japanese-built car was forced to miss the opening two rounds of the FIA World Endurance Championship due to unspecified delays.

However, plans are in place for the car to debut in next month’s 24 Hours of Le Mans, while competing in the remainder of the FIA WEC season.