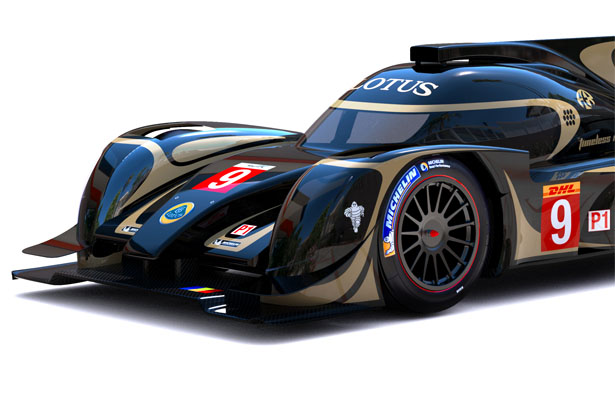 The Lotus T129 LMP1-L will not make its debut at the 24 Hours of Le Mans, as the all-new Kodewa-built prototype has been withdrawn from the entry list.

The German team still confirmed its plans to make it to the grid early last week, but will now be replaced by a Millennium Racing Oreca 03-Nissan LMP2.

The Lotus T129 could be on display at Le Mans during the 24-Hours week, and may take part in the final rounds of the FIA World Endurance Championship, beginning with the Circuit of the Americas round in September.

The vacant spot on the grid will be filled by the No. 22 Millennium Racing Oreca in the hands of John Martin, Oliver Turvey and Fabien Giroix, the team originally having to forfeit due to a delay in receiving the required funding.

Millennium originally had two entries for the race, courtesy of its full-season FIA WEC commitment. Le Mans will mark the team’s first start of the season.