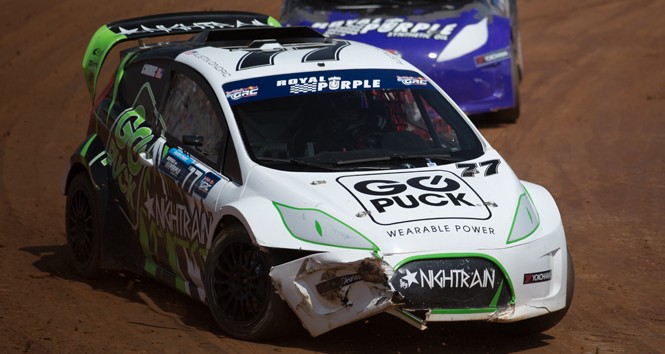 The third season of GRC Lites competition will be the series’ most prolific yet. With an expanded schedule of 12 races and a new TV deal with NBCSN on the table, the amount of new recruits competing will vastly outnumber the returning competitors.

DirtFish Motorsports will run Tanner Whitten in its lone full-time Lites entry for the 2015 season. Whitten was one of a select few drivers who helped develop the Lites car on OMSE’s behalf in 2012 and early 2013, though 2015 will be his first race experience with the vehicle.

The family-run AF Racing campaigned driver Alejandro Fernandez to an impressive third place in last year’s points, and returns that team intact as a championship favorite. They’ll add a second car in 2015, with Nur Ali, a 17-year racing veteran with experience in everything from stock cars to A1GP, behind the wheel.

With 15 years of IndyCar experience, Dreyer & Reinbold Racing brings an impressive background to Red Bull GRC. After sampling rallycross with Scott Speed at X Games Los Angeles in 2013, owner Dennis Reinbold will take two cars to the Lites class this year, with Alex Keyes and a driver to be named later behind the wheel.

After becoming only the second team to field full-time teams in both the Supercar and GRC Lites classes last year, Rhys Millen Racing returns to Lites with a refreshed lineup in 2015. Jackie Heinricher will add the series to her existing Ferrari Challenge commitments, driving under the RMR banner, while the team will also provide support for Harry Cheung and his Cohesive Front Racing

OMSE and RMR will be joined by a third Supercar team, Bryan Herta Rallysport in providing support for a Lites driver this year. Collete Davis will shift from open-wheel competition to rallycross under the River Racing banner.

For the third straight season, Geoff Sykes will return to the GRC Lites class, once again racing under the DTV SolutionsIn Daytona, Sykes will become the driver with the most starts in class history. 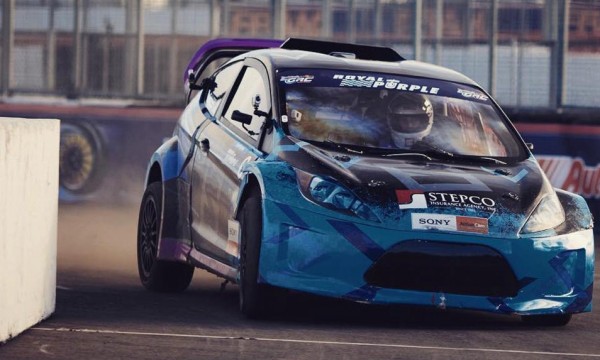