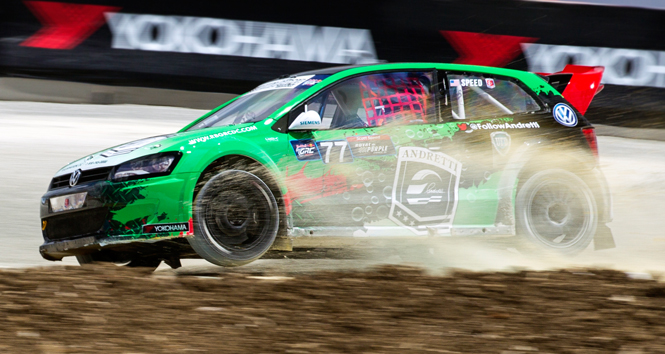 Tickets for Red Bull Global Rallycross Volkswagen Rallycross NY start at $20 for a single-day ticket, with two-day and VIP ticketing options available. All ticket purchases include a one-year subscription to The Red Bulletin, Red Bull’s official news and lifestyle magazine.