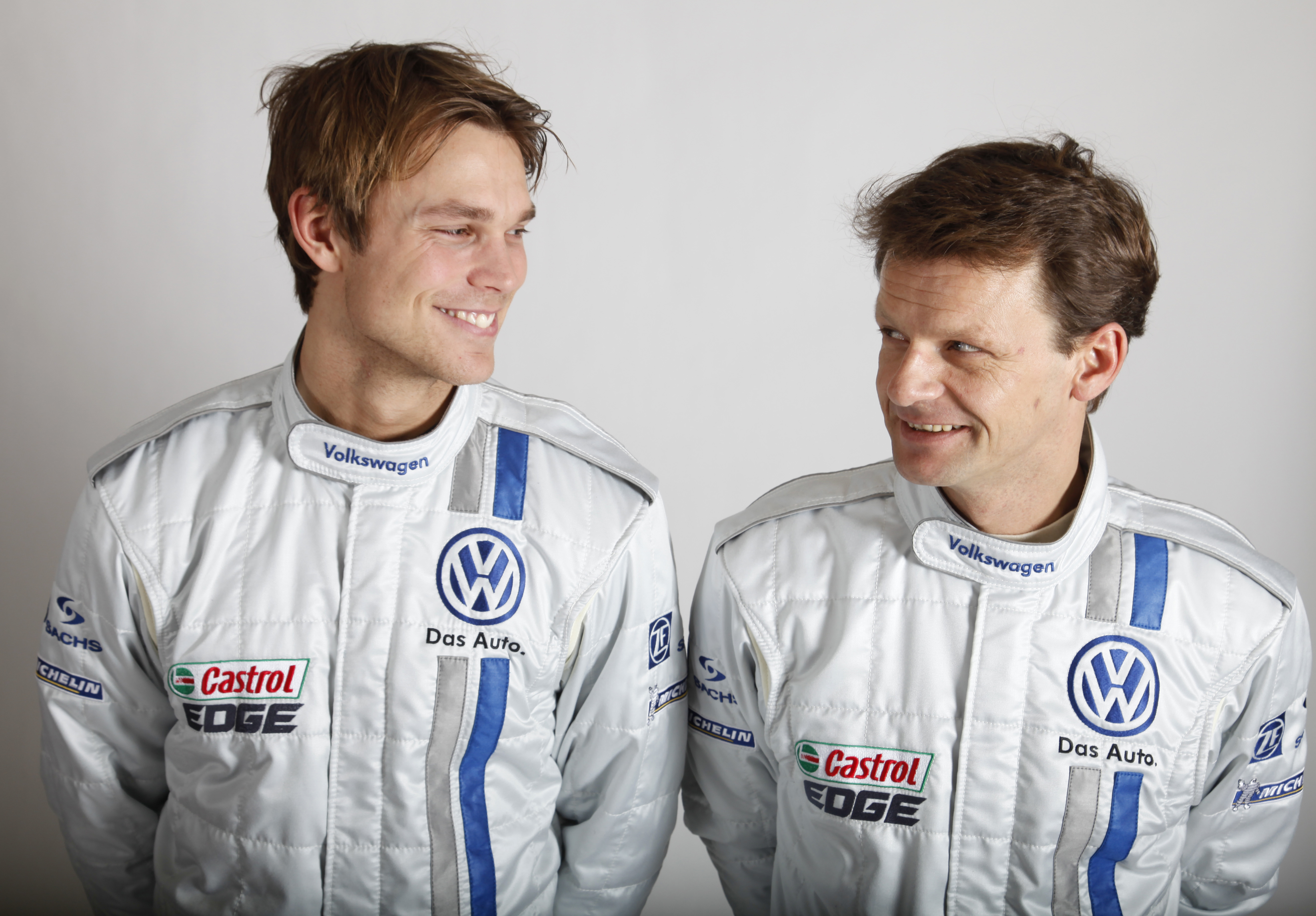 Volkswagen driver Andreas Mikkelsen (N) has a new co-driver: as of the Rally Italy on Sardinia (05–08 June), Mikkelsen will line up alongside Ola Fløene (N) in the FIA World Rally Championship (WRC). In Fløene, Mikkelsen welcomes back the first co-driver of his rallying career: the pair started together between 2006 and 2012, winning back-to-back Driver and Co-Driver titles in the Intercontinental Rally Challenge (IRC) in 2011 and 2012 – now the European Rally Championship. In 2012 they also paired up in Volkswagen Motorsport’s learning year in the WRC, which both team and driver contested in a Škoda Fabia S2000.

Andreas Mikkelsen and his previous co-driver, who currently find themselves third in the Drivers’ Championship behind the Volkswagen duos of Ogier/Julien Ingrassia (F/F) and Jari-Matti Latvala/Miikka Anttila (FIN/FIN), have parted by mutual agreement. Mikkelsen and Markkula can look back on a successful start to the season together – including their first podium, in the form of second place in Sweden, and two fourth places in Portugal and Argentina.

“We are pleased to be able to welcome Ola Fløene back to Volkswagen,” said Volkswagen Motorsport Director Jost Capito. “We have not forgotten his professionalism and friendly manner, and the entire team will give him a warm welcome. The driver can, and must, make his own decision regarding which co-driver he works with. Their mutual understanding is a key success factor in the World Rally Championship, both in the cockpit and away from the route. As such, we fully support Andreas Mikkelsen’s decision. At the same time, we would like to thank Mikko Markkula for his work alongside Andreas. In improving the pace notes, he played an important role in this year’s strong results – particularly in Sweden and Argentina. We wish him all the best for his future career as a co-driver.”

Andreas Mikkelsen, Volkswagen Polo R WRC #9
“Mikko Markkula is a very good co-driver. He introduced a lot of good ideas into my pace note system and helped me to develop as a driver. I would like to thank him for his professionalism, his skill, and his hard work. However, Mikko and I are very different people – and our different personalities meant we were not able to develop a really close personal relationship, which we would have needed to be successful in the long-term. Ola Fløene was my first co-driver – and was always at my side between the ages of 16 and 23. We developed a lot over the course of those seven years, and at the end of 2012 I felt it was the right moment to make a change. Since then, Ola and I have continued to develop, and I now have the feeling that the time has come to welcome Ola back on board.”

Ola Fløene, co-driver Volkswagen Polo R WRC #9
“Andreas and I worked together for seven years and I am very proud to be reunited with him and the Volkswagen Motorsport team. Looking back at the end of 2012, I have to say that parting from Andreas was hard, but necessary. We had been together for a long time and, just like an old couple, there were a few things that were annoying each of us. However, I think we really missed each other and that our relationship is now stronger than ever. Andreas and I have known each other for a very long time. We have both developed as people and sportsmen. I dare say Andreas and I were just meant to be together in a rally car.”

Mikko Markkula, former co-driver Volkswagen Polo R WRC #9
“I am very proud of what I have achieved in the past two years – to work at the highest level with the best team in the World Rally Championship. I raised my level to the highest standard and would not change a thing. I fully respect Andreas’ decision and understand that he would like to try out something different. I wish Andreas all the best for the future. I would also like to offer my sincere thanks to the entire team at Volkswagen Motorsport and its fantastic employees. I enjoyed every moment with you!”