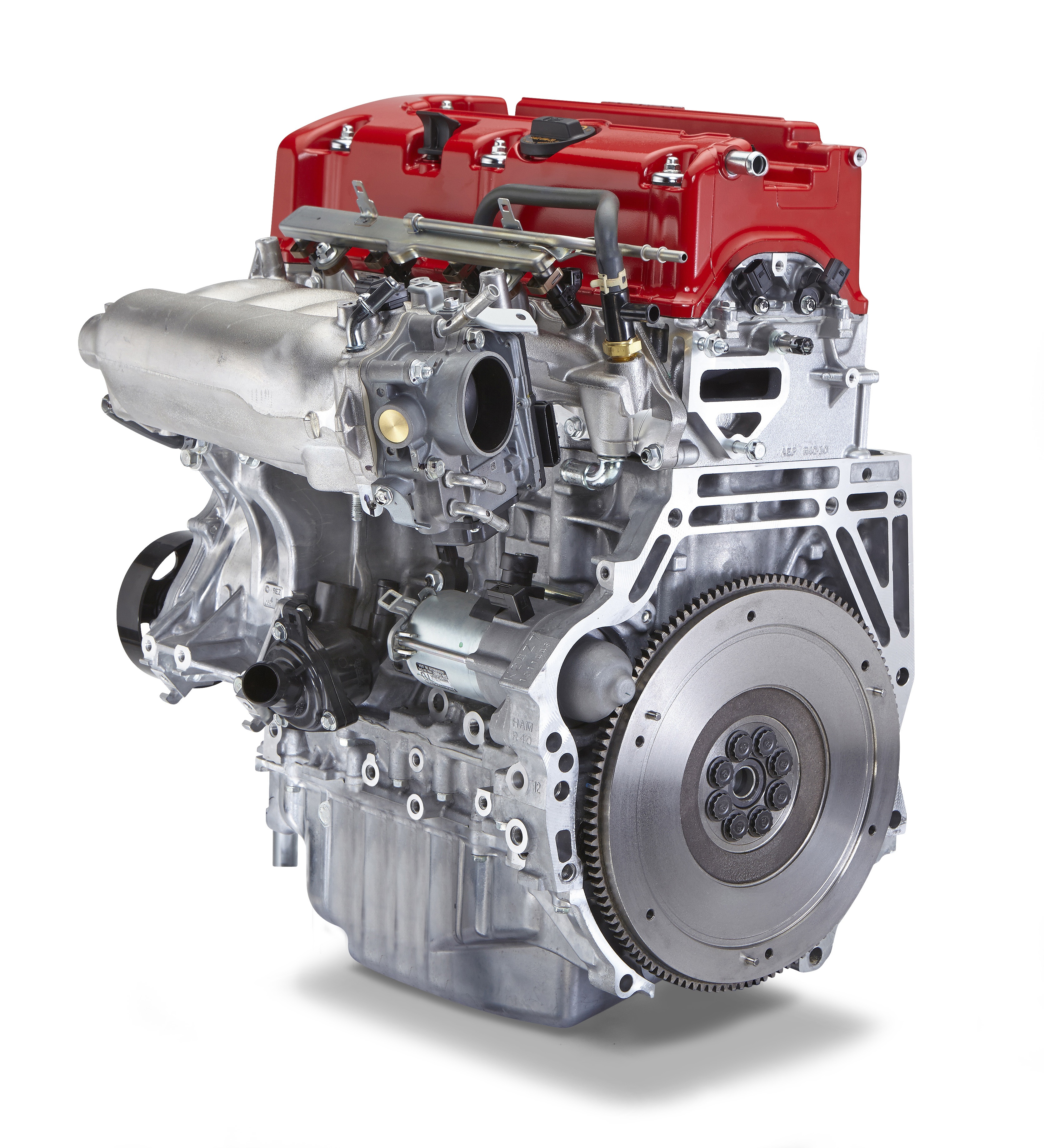 Honda Performance Development is pleased that it has been selected to supply Honda’s production 2.4-liter, four-cylinder Honda K24 engine to power the new Formula Lites chassis being produced by Crawford Composites for a new racing series promoted by High Performance Group.

Formula Lites is a new professional racing series, headed by motorsports veteran and HPG principals Dennis McCormack and Ryan Arciero, and sanctioned by SCCA Pro Racing. Scheduled to launch at select events in 2014, with a full schedule of events planned for 2015, the series is aimed at developing young, professional drivers.

“We couldn’t be more impressed with this Formula Lites car and their plans for the series,” said Jeff Barrow, HPD manager, commercial motorsports. “In working with HPG and Crawford Composites, it was their goal to keep costs down and reliability up. I’m happy to say that our production Honda K24 engine will meet their requirements for cost and reliability, and at the same time provide great power to this fantastic looking car. I would expect that many of our current Honda Racing Line participants would love to get behind the wheel of one!”

“Crawford Composites is absolutely delighted to have one of our long-standing partners, Honda Performance Development, providing the engines for the new Crawford FL15,” said Max Crawford, president of Crawford Composites. “HPD produces some of the top engines in motorsports, and their long-standing commitment to auto racing has been tremendous. Together, the Crawford FL15 will be exceptionally affordable and, at the same time, a high tech vehicle enabling young drivers to continue to elevate their racing skills in the new Formula Lites series.”

Series organizer High Performance Group is headed by racing veteran Dennis McCormack, who began his motorsports career in 1968. Working his way up through the ranks as a mechanic, crew chief, team manager and eventually an Indy car team owner with the formation of McCormack Motorsports.

“We are pleased to announce HPD as the official engine supplier to the Formula Lites series,” said Dennis McCormack. “HPD is a leader in motorsports development and has a history of promoting grass roots racing. Their commitment to Formula Lites will give drivers an opportunity to take the next step in professional racing.”

More information on the Formula Lites Series and the Crawford FL15 can be found at www.formulalites.com and on FaceBook at https://www.facebook.com/pages/Formula-Lites/298281660322794.

About Honda Performance Development
HPD was founded in 1993 as the performance arm of American Honda Motor Company. Today, HPD offers a line of race engines for track applications from karting and Quarter Midgets up to Indy cars and prototype sports cars; and showcases “fun to drive” products for professional, amateur and entry-level efforts.

HPD’s prototype racing efforts have resulted in more than 70 victories and multiple American Le Mans Series engine, chassis, team, and drivers’ championships.The company’s sports-car racing debut in 2007 at the 12 Hours of Sebring marked the first win for HPD’s LM-V8 engine and the first for a Honda racing engine designed and developed outside of Japan. HPD won the LMP2 title in the inaugural 2012 World Endurance Championship and since 2010 has twice won the LMP2 category at the 24 Hours of Le Mans.

In 2013, HPD and Honda again swept the LMP1 and LMP2 manufacturers’, engine, team and drivers’ championships in the American Le Mans Series; while HPD-equipped Strakka Racing claimed the LMP1 private team class win at the 24 Hours of Le Mans.

HPD participates in competition on both two wheels and four. The company offers a complete line of race and crate engines.  Its customers range from grass roots to pinnacle motorsports. For more information about HPD and the company’s racing and street performance product lines, please visit http://hpd.honda.com.