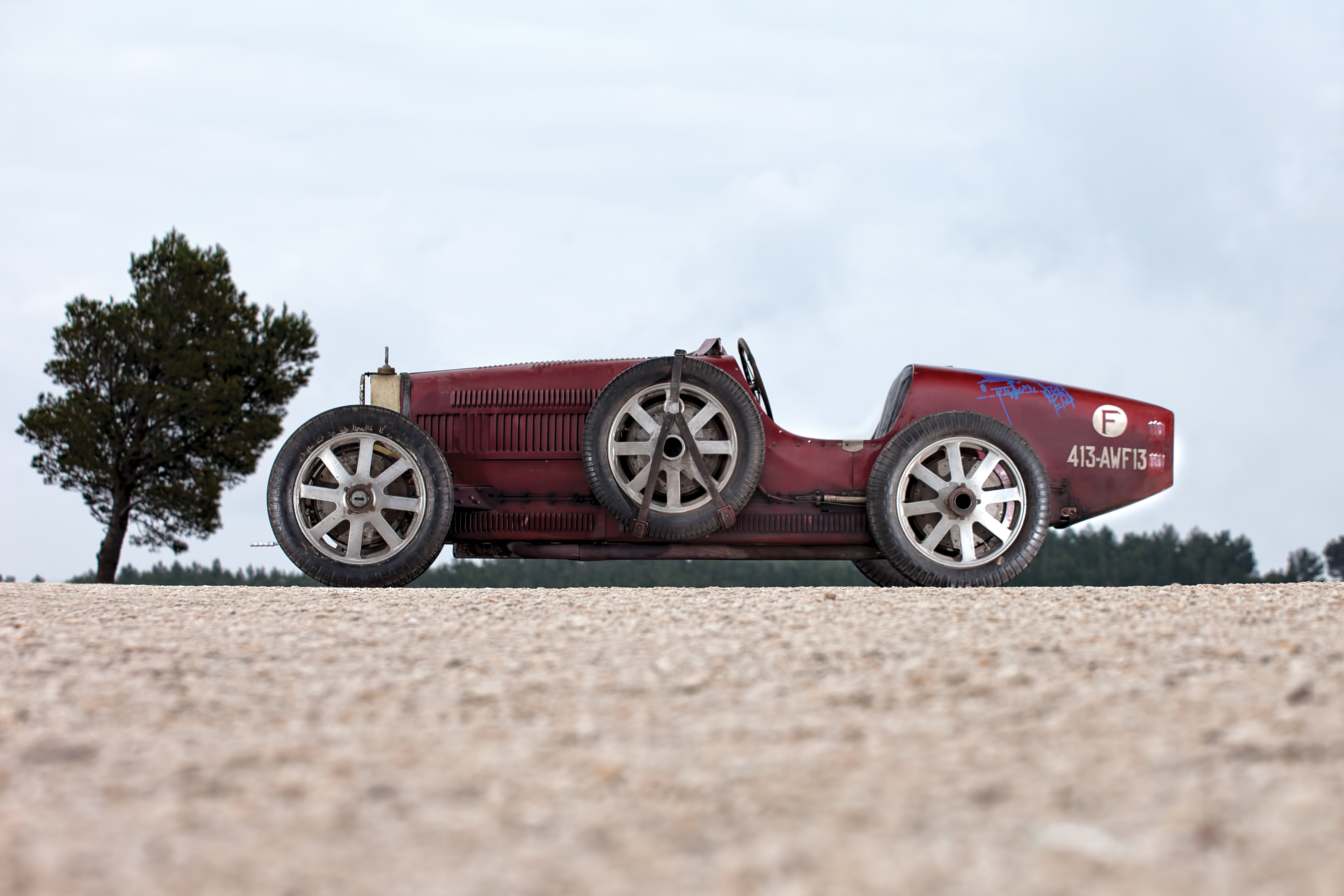 With its first appearance at the 1924 French Grand Prix, held at Lyon, there was no doubt to anyone who saw the car run that this was an automobile that had it all: durability, mechanical functionality, and a wonderfully sporting exterior design. 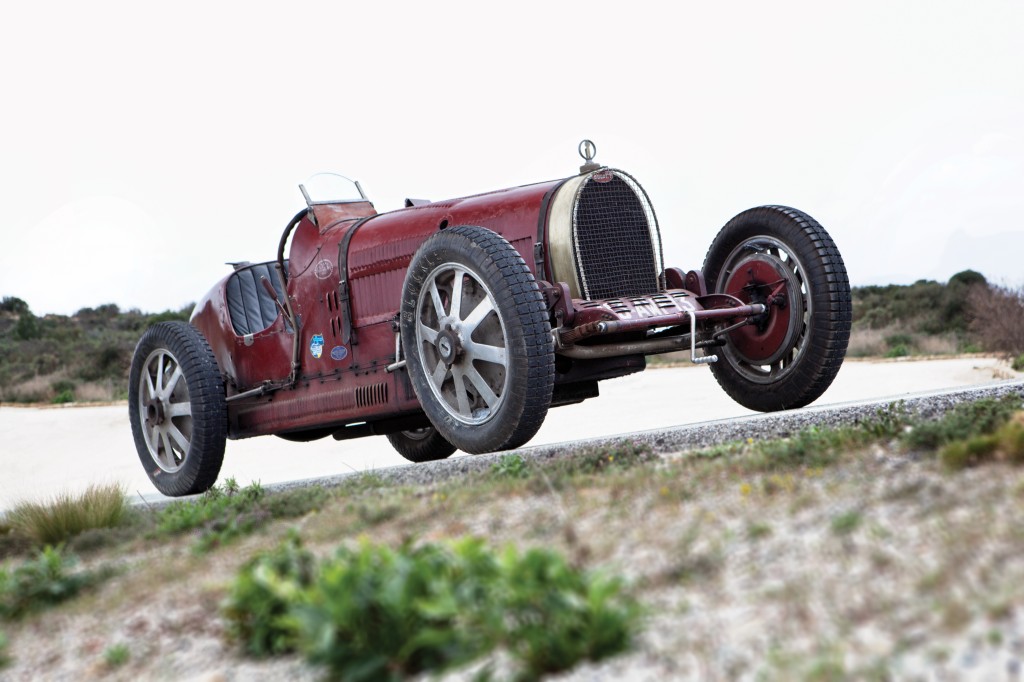 The Type 35’s best finish for that race was a respectable 7th overall, but it was clear that the car had the potential for greater success following future tuning and refinement. Indeed, this model would eventually become the most successful racing automobile, by a number of victories, of all time. 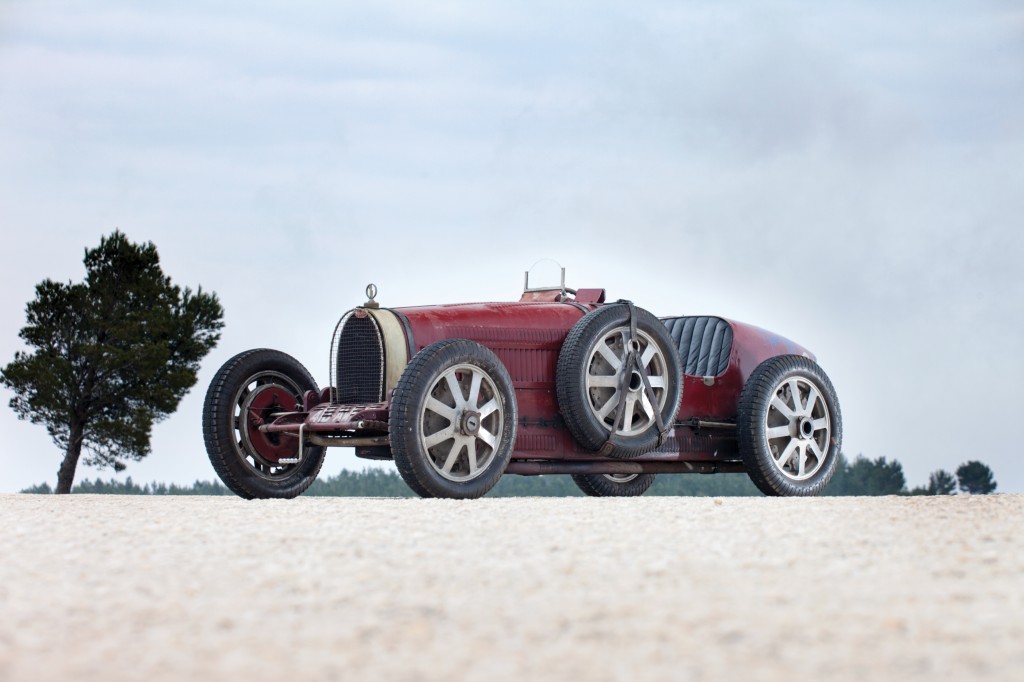 Bugatti’s final iteration of the Type 35 would be the Type 35B. This new model, which bore the same 2.3-litre, eight-cylinder motor as the earlier Type 35T, was outfitted with a supercharger that was similar to the one in the Type 35C, albeit it was slightly larger and more powerful. In its day, the Type 35B boasted incredible performance figures, and these figures are still respectable today. It was capable of accelerating from 0 to 60 mph in just six seconds, and it had a top speed of 125 mph. 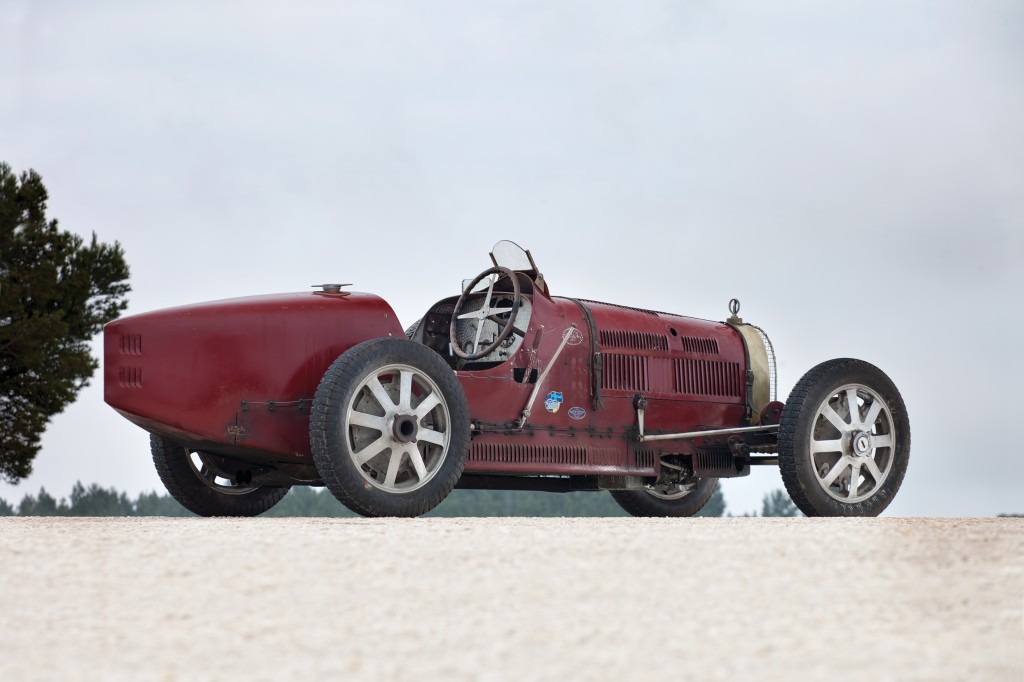 The history of the Type 35B offered here is inextricably linked to that of the first Type 35T built, chassis number 4761, which was put on the road just before the Targa Florio on 25 April 1926 and registered on 26 March. It is impossible to determine which driver drove chassis 4761 in the Targa Florio that year, but on 8 July 1926, it was officially attributed to a Mr Williams and went on to be run in the private Spanish Grand Prix on 25 July 1926. By this time, the car already bore Paris registration number 4181 U9, and it would remain in circulation in Paris until June 1929. 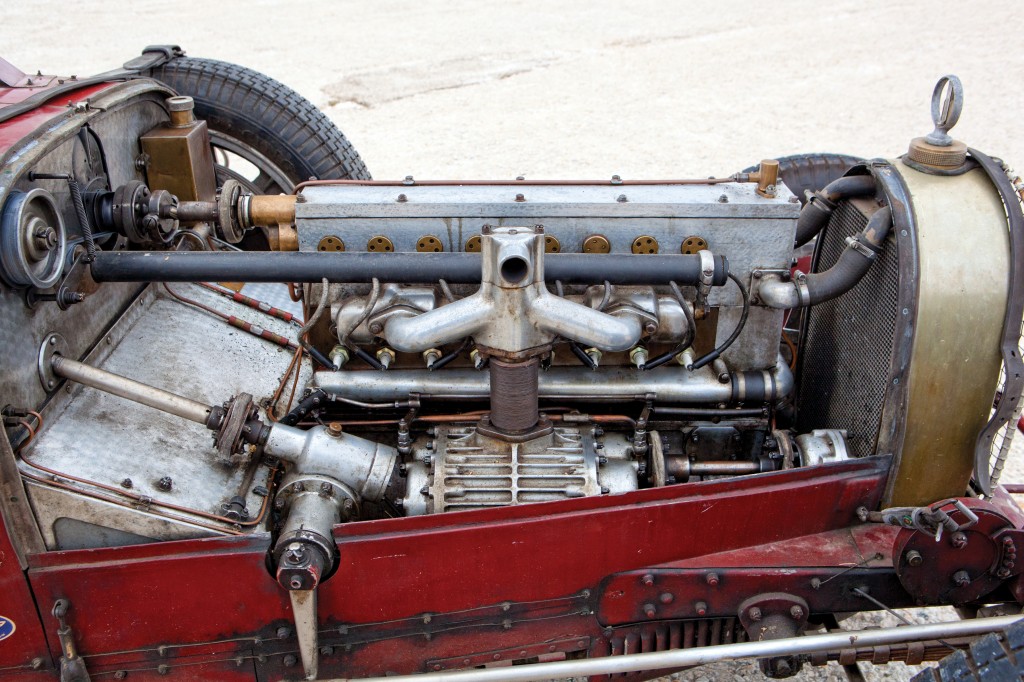 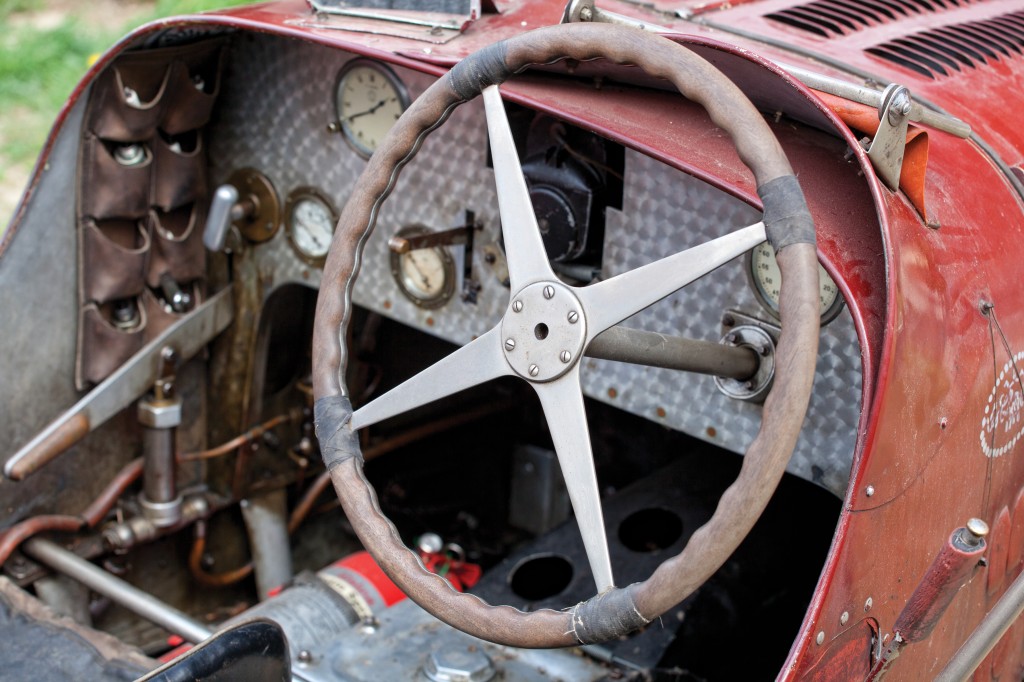 Two years later, on 12 May 1931, the car was sold in the south of France, which was an important moment in its history. It was registered in Marseilles as 585 CA 4, on behalf of the new owner, Albert Edmond Gaymard. Unfortunately, Gaymard was the last registered French owner of chassis number 4761 as a complete automobile. 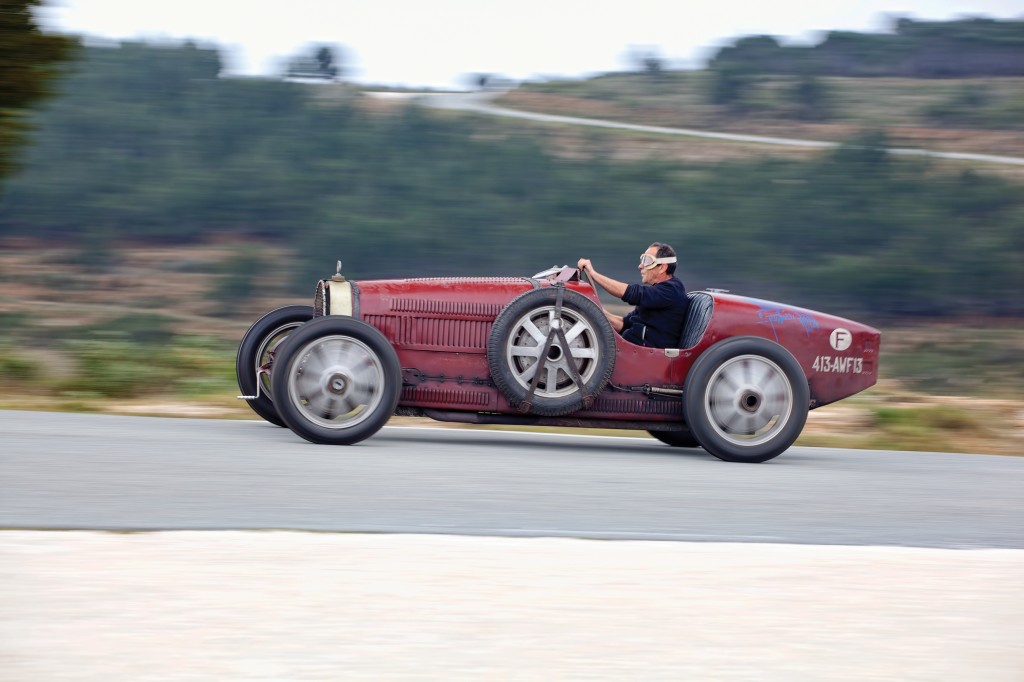 Some 30 years later, André Binda retrieved a Bugatti Type 35 frame, number 214, from a garage in Nice that was operated by Julien Germain Solignac, and then it became part of a stock of parts assembled to keep Binda’s own Bugatti operational. This collection of parts was later passed to the fabled “Bugatti Hunter”, Antoine Raffaelli, in 1965. 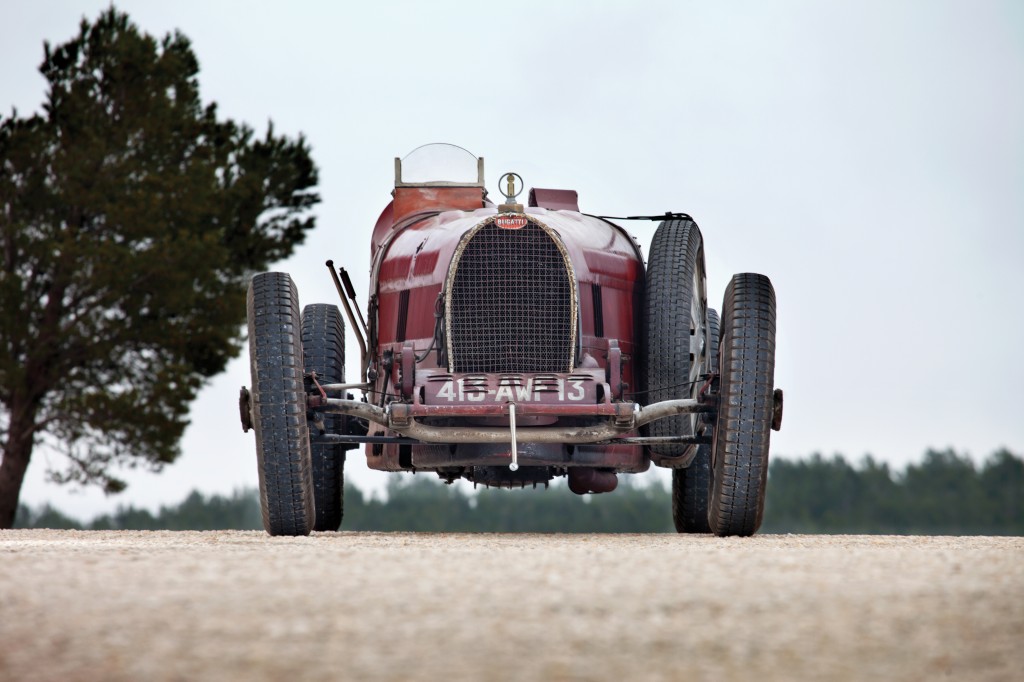 Raffaelli’s childhood friend, Jacques Ohana, had interest in owning his own Bugatti, and given his close connection to the Bugatti Hunter, he had virtually unparalleled access to the best of the Raffaelli garage. Over the next few years, Raffaelli would sell his friend numerous original components, indeed some of the best of his collection, with the most important component being frame number 214. Per Bugatti historian Pierre-Yves Laugier, Raffaelli explained that whilst the exact origins of that frame are unknown, the car that best corresponds to it is chassis number 4761, which is one of the few Type 35s whose fate in the Marseilles area is unknown. 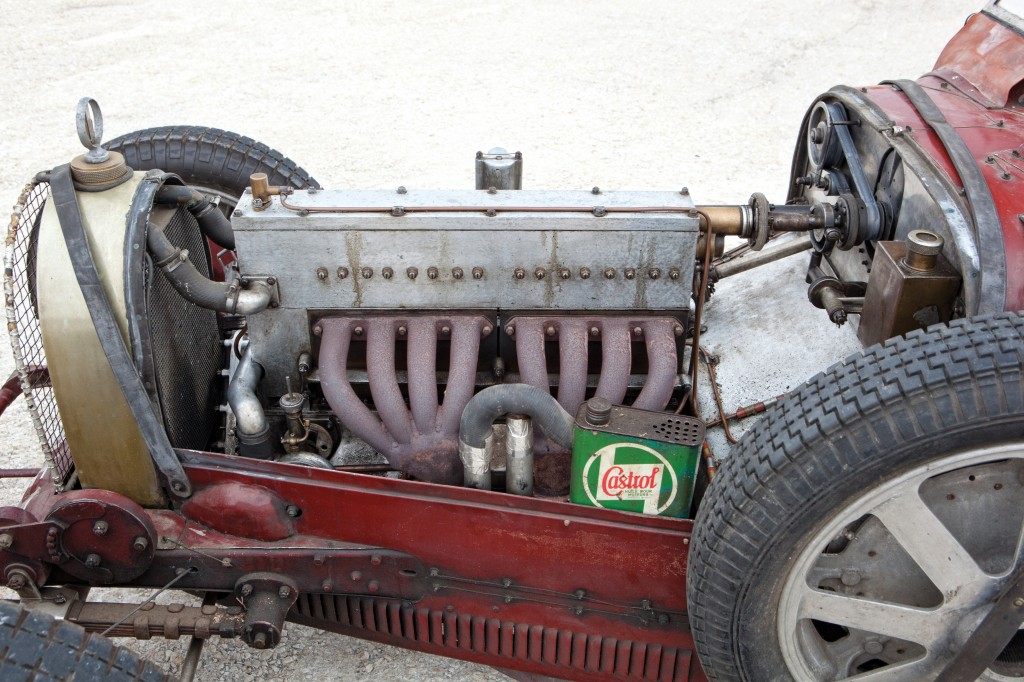