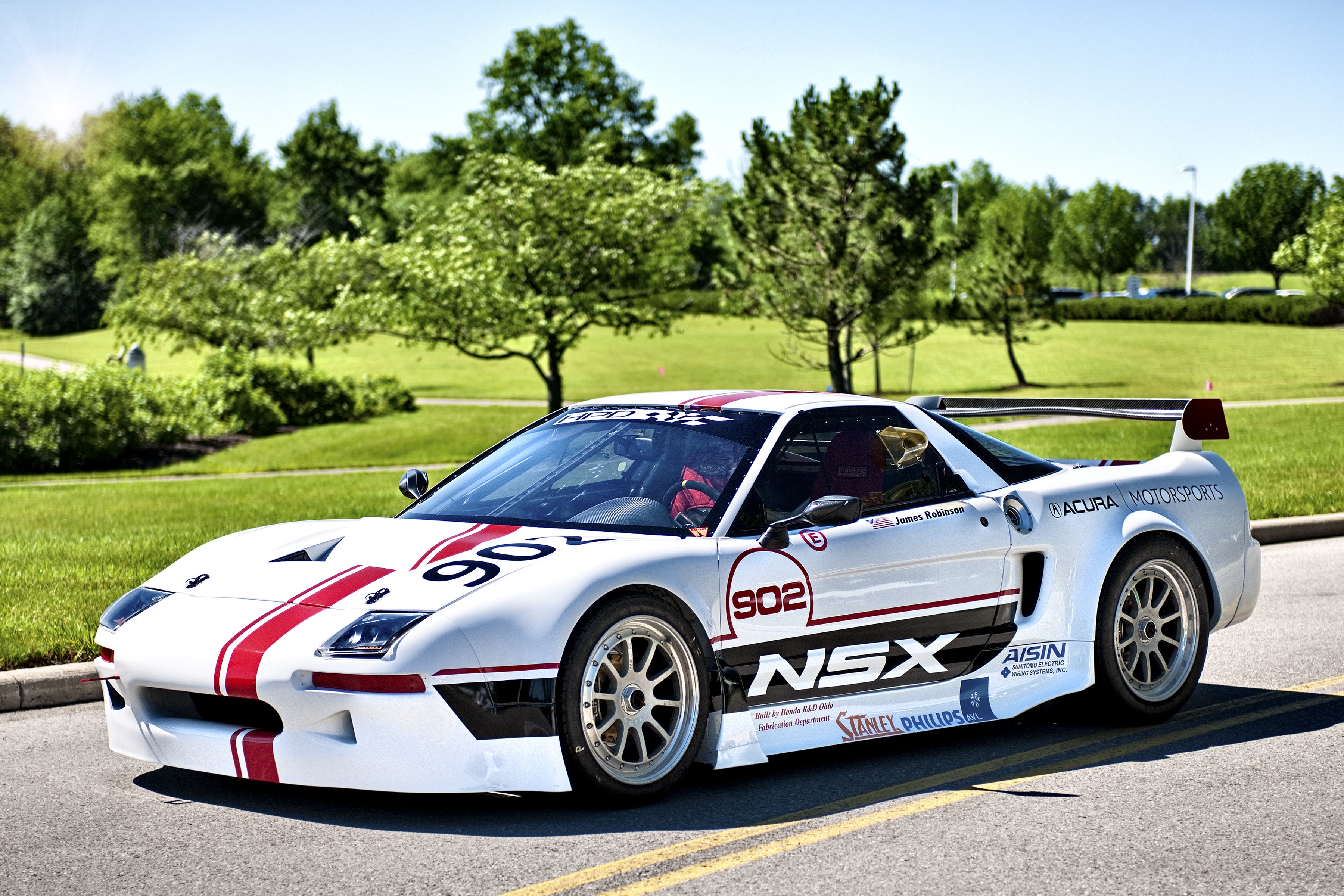 Honda to participate as sponsor and race participant, and support the introduction of new safety improvements to the Broadmoor Pikes Peak International Hill Climb

As a further extension of its growing commitment to grassroots racing in North America, Honda announced today that it is making a major commitment to the 2014 running of the legendary Broadmoor Pikes Peak International Hill Climb, as both a sponsor and race participant, with plans to field products in seven distinct race classes. In addition, Honda will be working with the AMA and the Pikes Peak sanctioning body on  improvements which will provide new levels of safety to the Motorcycle / ATV / UTV / Sidecar competitors.

In addition, Honda Power Sports will be the official ATV / UTV of the event, showcasing its latest products to support the sanctioning body.

“Pikes Peak presents us with a unique opportunity to showcase Honda’s diverse product lineup and to energize Honda fans around the world, as we work to further strengthen Honda’s presence in racing at all levels,” said Art St. Cyr, president of Honda Performance Development, the racing arm of American Honda. “Our associates will be working hard between now and Race Day to prepare this diverse field of race vehicles and showcase the Honda Racing Spirit.”

This year also represents the first time a competitor at Pikes Peak has worked with the sanctioning body to improve overall safety at the historic event. Showcasing its global commitment to safety, Honda has worked with the AMA and the Pikes Peak sanctioning body to implement the race-proven technology of AirFence Provided by RoadRacing World Action Fund on key corners of the course. The AirFence has been successfully used in professional motorcycle racing worldwide and promises to enhance the 92nd running of the Pikes Peak hill climb.

With support from Honda’s North American R&D and motorsports companies – Honda R&D Americas, Inc. and Honda Performance Development, Inc. – the company will campaign a broad range of Honda and Acura vehicles, as well as Honda motorcycles and ATVs. Honda will showcase its diverse range of fun-to-drive/ride products and will field products in seven race classes, building upon the unprecedented level of involvement in 2013.

Along with vehicles developed and piloted by Honda’s North American associates under the banners of Honda Performance Development (HPD) and Team-Honda Research (THR), Honda is also supporting 2011 Pikes Peak Rookie of the Year and second-place overall finisher Romain Dumas in his own entry of a Honda-powered Norma RD Limited prototype chassis in the Unlimited class.

As a further extension of Honda’s sponsorship effort, Honda Power Equipment will be supporting race operations, with Honda generators providing electricity and light to the pits and staging area. Honda Power Sports will also be providing Honda ATV / UTV products to support the sanctioning body during race week.

Honda has competed in the Broadmoor Pikes Peak International Hill Climb on a less ambitious scale in the recent past. In 2011, Honda campaigned a Fit hatchback that was built and piloted by Honda engineers from North America. In 2012, the company fielded an Acura NSX powered by an ALMS P2 twin-turbo V-6 engine supplied by Honda Performance Development (HPD), and outfitted with an ex-Le Mans body and wide-body kit, with support from members of the Ohio-based Honda of America Race Team (HART). Prior to that, Honda set records in EV class in 1994 and 1999 with the Honda EV Plus. In 2013, Honda competed in 10 distinct racing classes with 11 vehicles – the most of any single O.E.M. in the history of Pikes Peak. At this event, Honda is continuing its efforts to showcase its racing spirit and its commitment to safety. This year also marks the first time Honda will be supporting Romain Dumas with Honda power to challenge the Unlimited class.

Honda established operations in America in 1959, and now employs more than 26,000 associates in its U.S. sales, R&D and manufacturing operations with a capital investment of more than $12.5 billion.

Seven Honda auto plants in the region, including four in the U.S., have the capacity to produce 1.92 million automobiles each year. In 2013, nearly 95 percent of the Honda and Acura automobiles sold in the U.S. were produced in North America.

Honda operates major research and development centers in the U.S. that fully design, develop and engineer many of the products Honda produces in North America.

HPD was founded in 1993 as the performance arm of American Honda, to spearhead the company’s entry into Indy car racing. No other manufacturer has matched Honda’s success in Indy cars, which includes 205 race victories, 15 drivers’ championships, six manufacturers’ championships and nine consecutive Indianapolis 500 victories (2004-2012).

In 2013, Honda powered veteran Scott Dixon to four race wins and the 2013 IZOD IndyCar Series championship; and Tristan Vautier to series Rookie of the Year honors.

HPD’s prototype racing efforts have resulted in more than 60 victories and multiple American Le Mans Series championships. The company’s sports-car racing debut in 2007 at the 12 Hours of Sebring marked the first win for HPD’s LM-V8 engine and the first for a Honda racing engine designed and developed outside of Japan. HPD won the LMP2 title in the inaugural 2012 World Endurance Championship and has twice won the LMP2 category at the 24 Hours of Le Mans since 2010.

In 2013, HPD and Honda again swept the LMP1 and LMP2 manufacturers’, engine, team and drivers’ championships in the American Le Mans Series; while HPD-equipped Strakka Racing claimed the LMP1 class win at the 24 Hours of Le Mans for private team entries.

HPD participates in competition on both two wheels and four. The company offers a complete line of race engines for cars from grass roots to pinnacle; for professional, amateur and entry-level racers. For more information about HPD and the company’s racing and Street Performance product lines, please visithttp://hpd.honda.com.

About Team Honda Research
Founded in 1996 and covering both Ohio and Los Angeles, THR has a record of success racing Honda and Acura products in Sports Car Club of America (SCCA), NASA, and Rally-America competition, with more than 50 race victories in a variety of classes