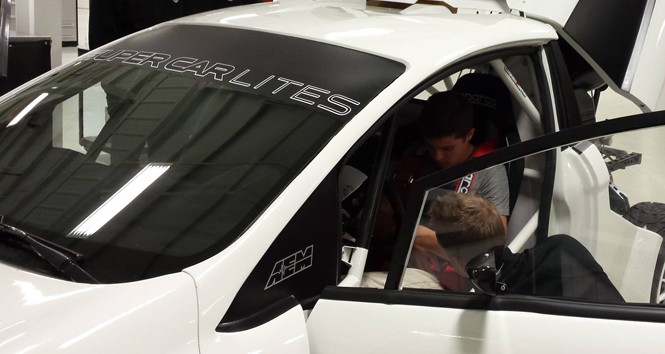 2014 Results: Keyes competed in the Formula Pro Mazda championship last year, winning 10 of 12 races and taking the championship. This week’s race in Fort Lauderdale will be his rallycross debut.

What’s New in 2015: This season will be the first time that Keyes competes in loose surface racing of any sort. It will also mark Dreyer & Reinbold Racing’s first appearance in either class of Red Bull GRC competition since serving as co-entry for Scott Speed’s ride at X Games Los Angeles in 2013.

Strengths: The surrounding personnel that Keyes has in his corner should help him become quite the competitive driver fairly quickly. For one, Dennis Reinbold’s organization is an IndyCar mainstay, frequently putting itself in contention for strong finishes in Indianapolis even as a one-off entrant. Keyes will also have the expertise of Indianapolis 500 and 24 Hours of Daytona champion Buddy Rice to work with, as Rice will serve as driver coach for the fellow Lynx Racing alumnus.

What To Watch For: Keyes’ open-wheel and karting experience makes him a safe bet among rookies to become a top Lites driver. The question is how quickly that potential is converted into production. Podium finishes aren’t out of the question this year, but how long will they take?

Outlook: He might be a year out of bona fide title contention, but that’s because that’s how GRC Lites works. Other drivers have demonstrated that the first season is about getting comfortable and making a run at the top in year two. That being said, Keyes is in the right situation to surprise the field on short notice this year.