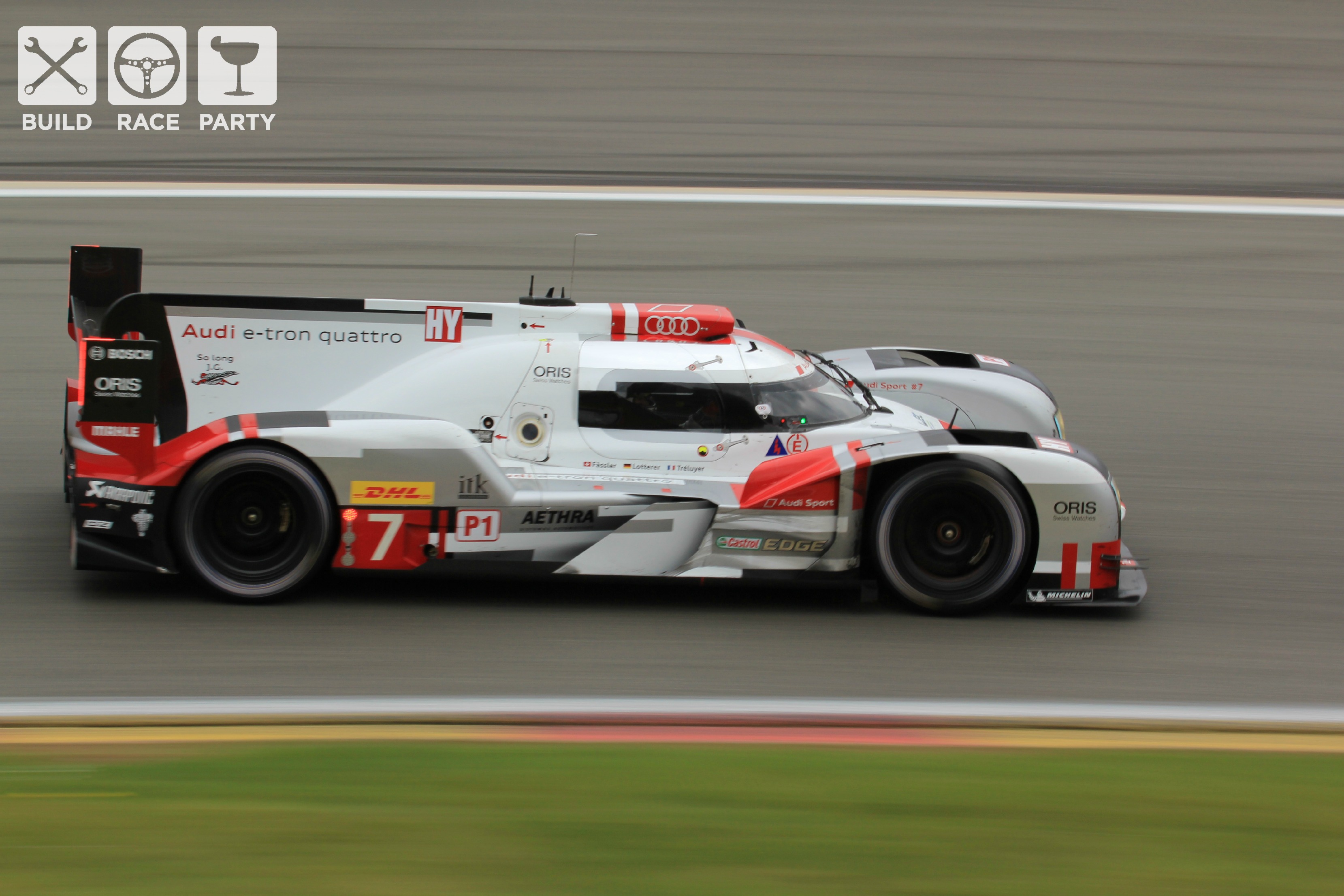 The second race in the FIA World Endurance Championship at the famous circuit in Belgium, was again a thrilling race with first and second finishing within 13 seconds after 6 hours of racing. 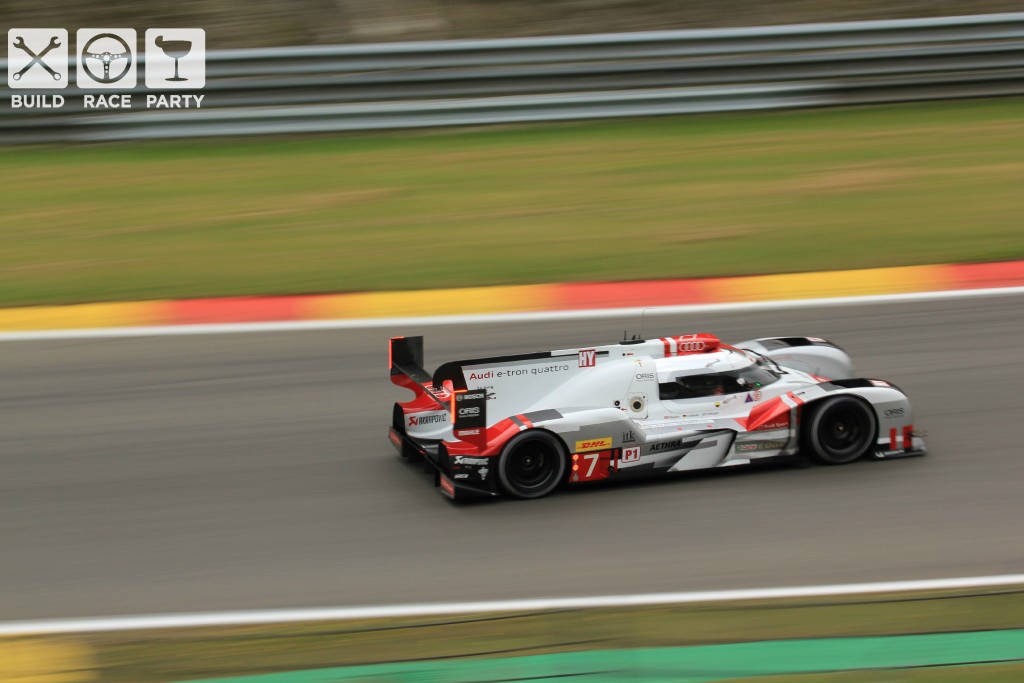 LMP1 saw Audi coming out on top of Porsche for the second time this year after strategic pits stops and incredible passing. But that was not the only action of the race as there was plenty of excitement in the GTE Class, with the Ferrari 458 dropping back to 4th place after a late penalty. As a result, Aston Martin was able to  collect 1st place. 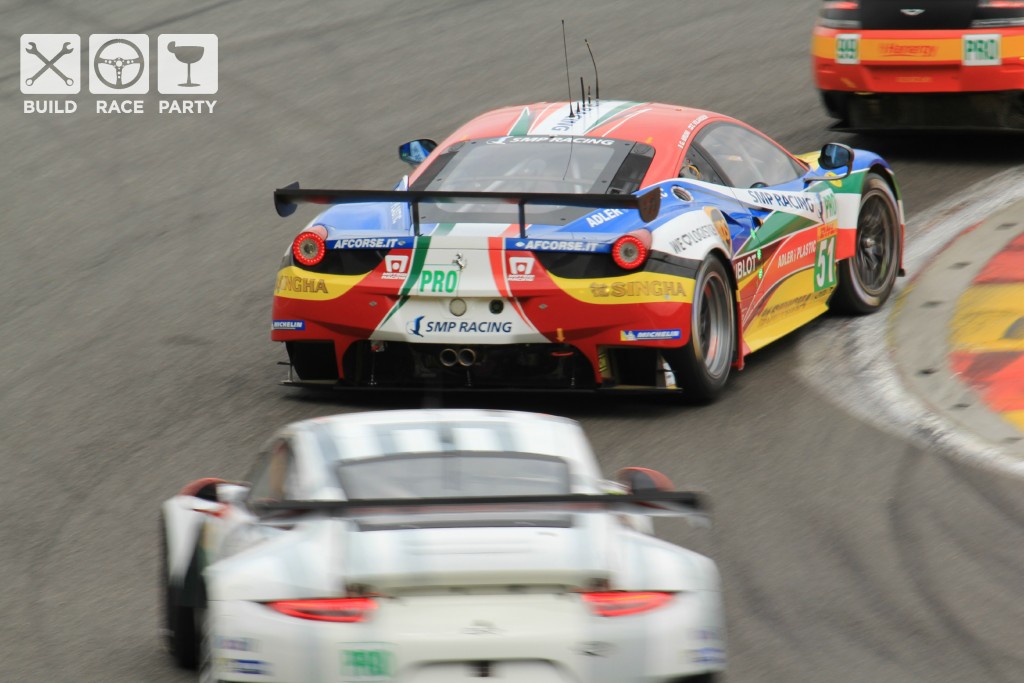 The FIA World Endurance Championship is rapidly developing to one the biggest race series with exciting races and a growing field of competitors. With the 24 hours of Le Mans coming next month where Nissan will join the championship with there radical designed GT-R LM NISMO.

Here you can find my Photographic review of this event. 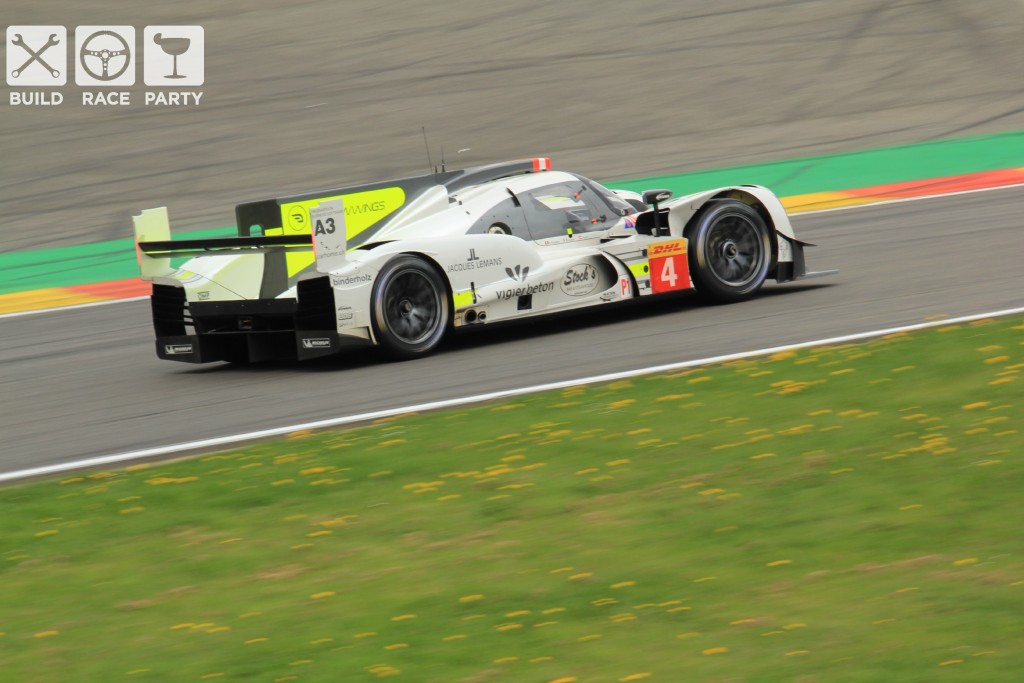 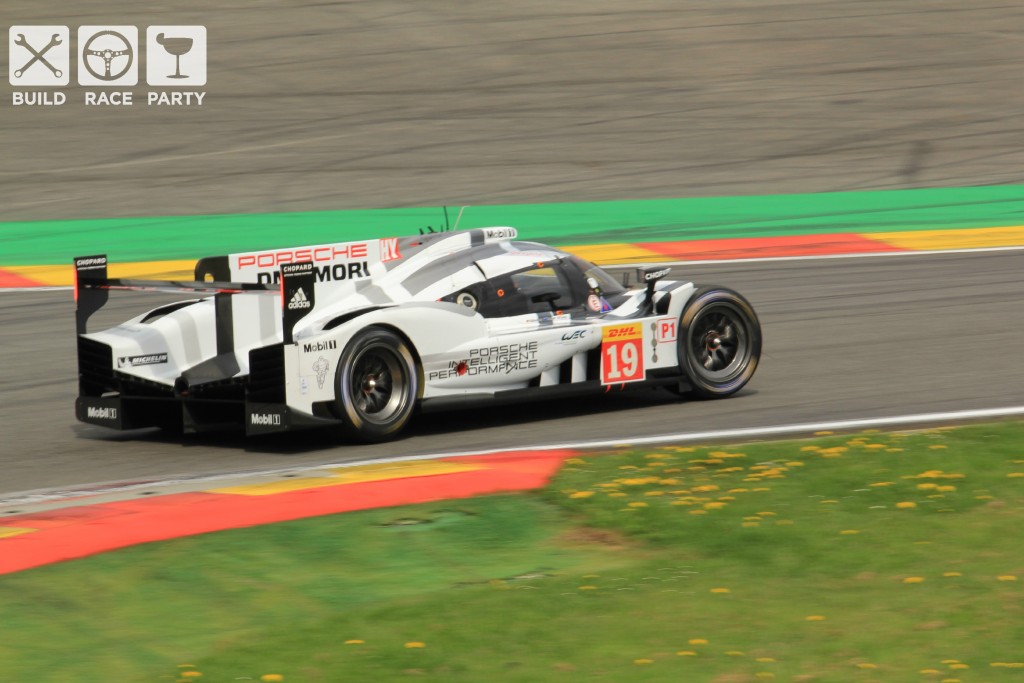 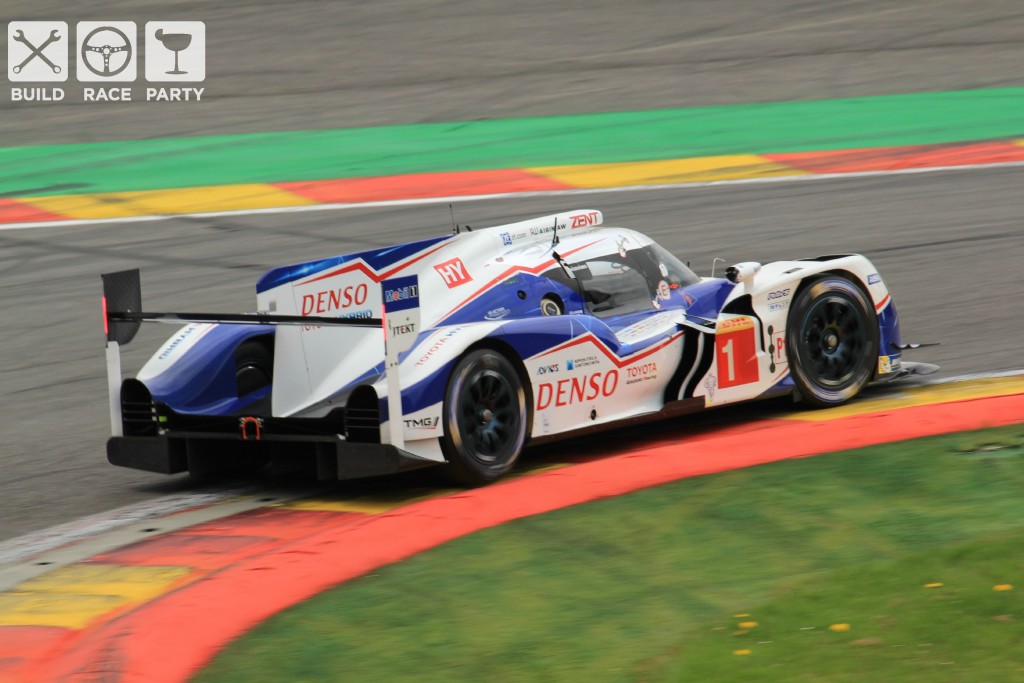 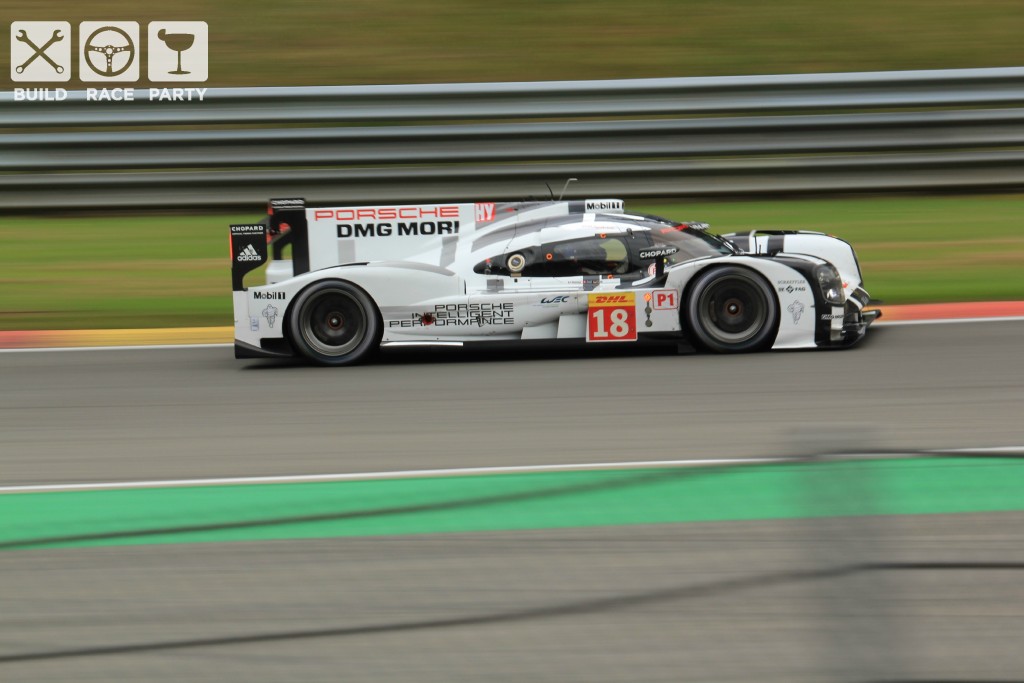 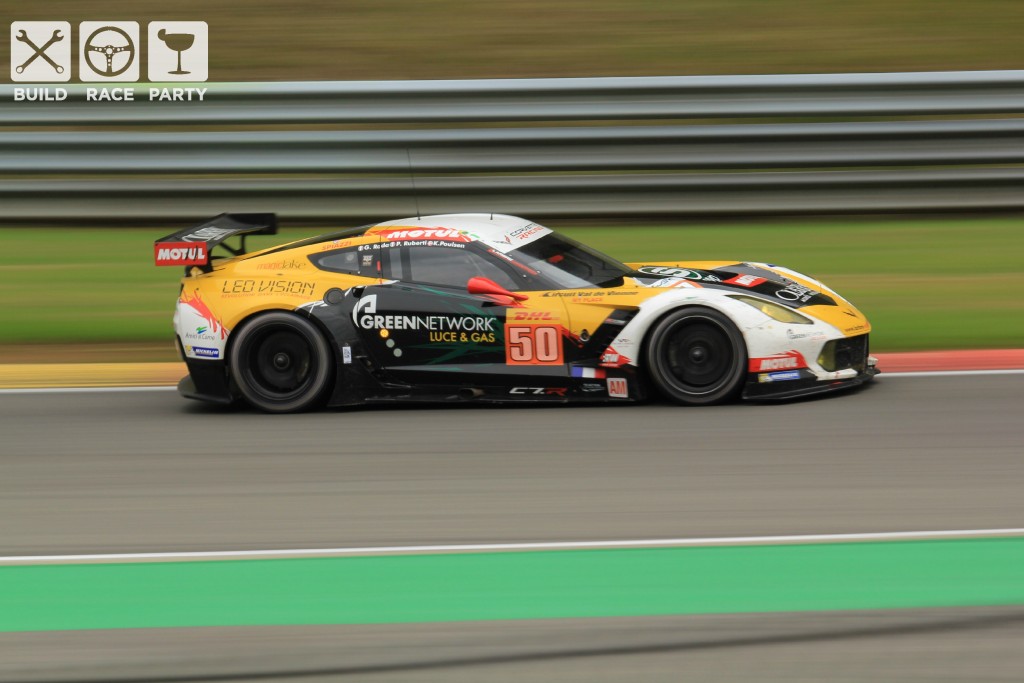 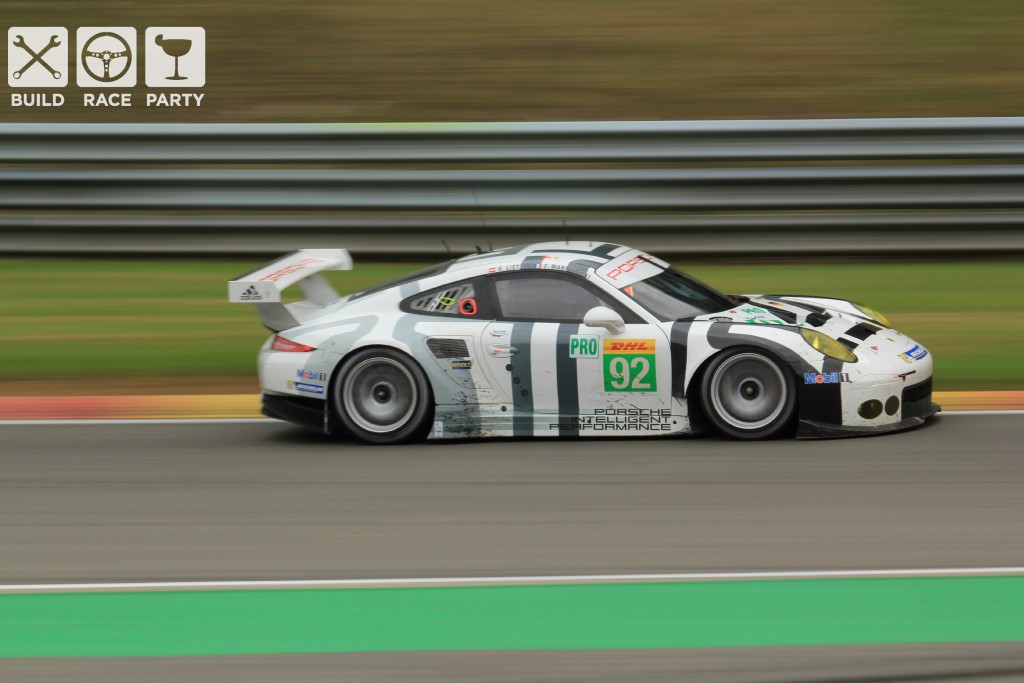 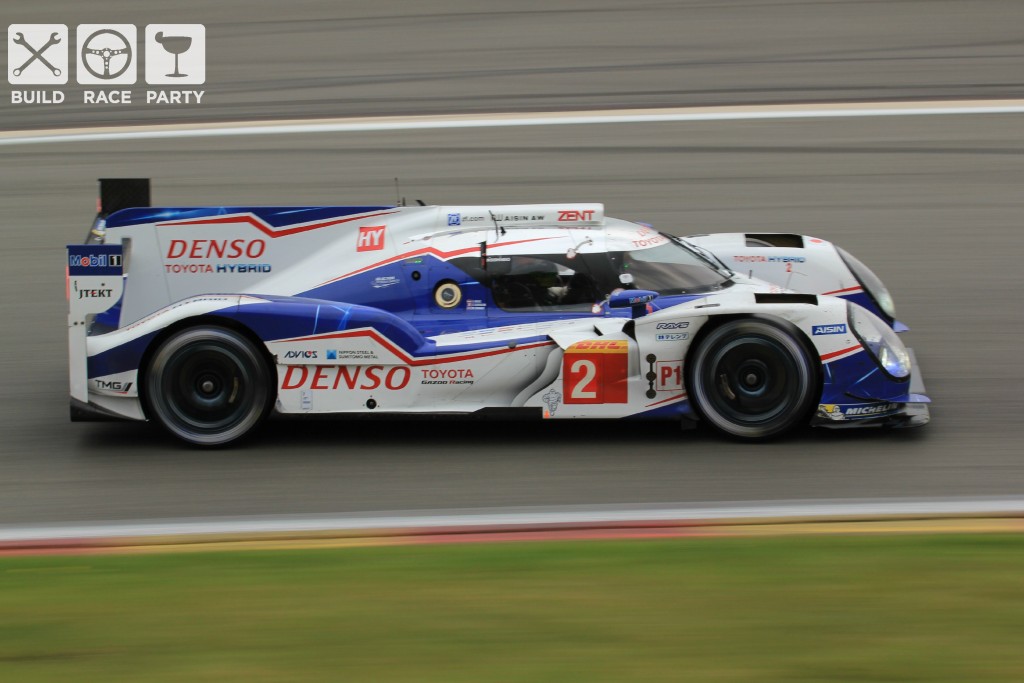 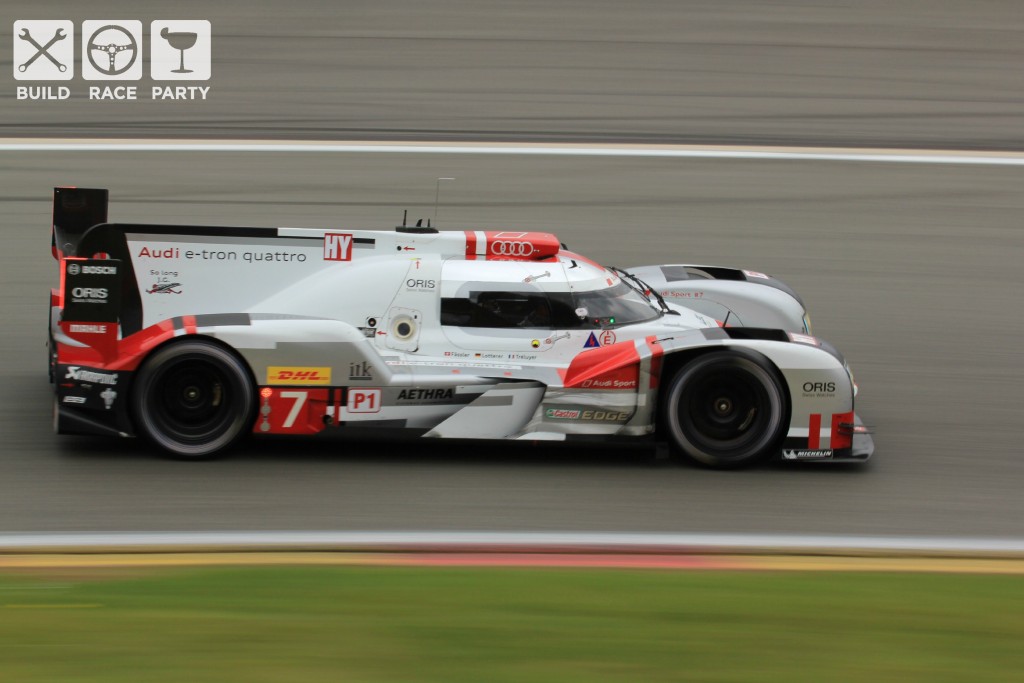 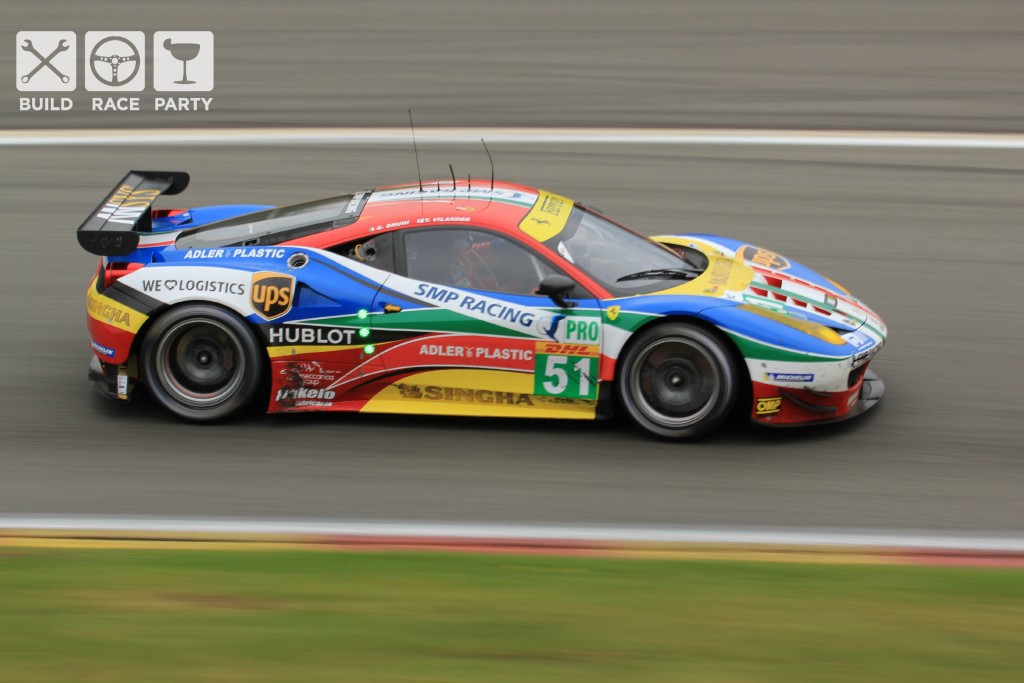 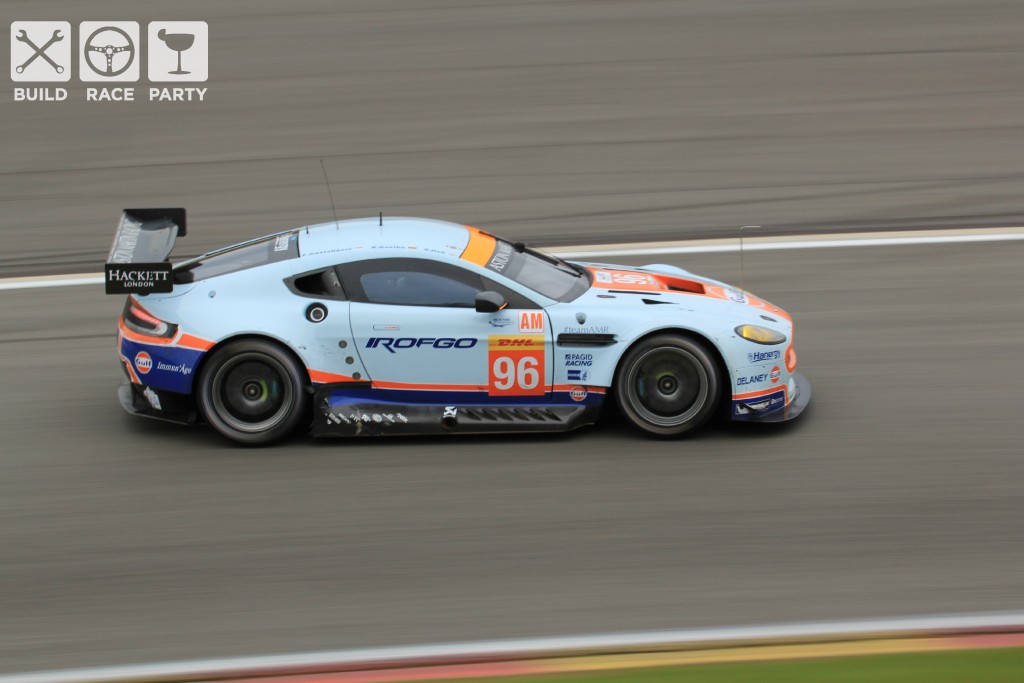 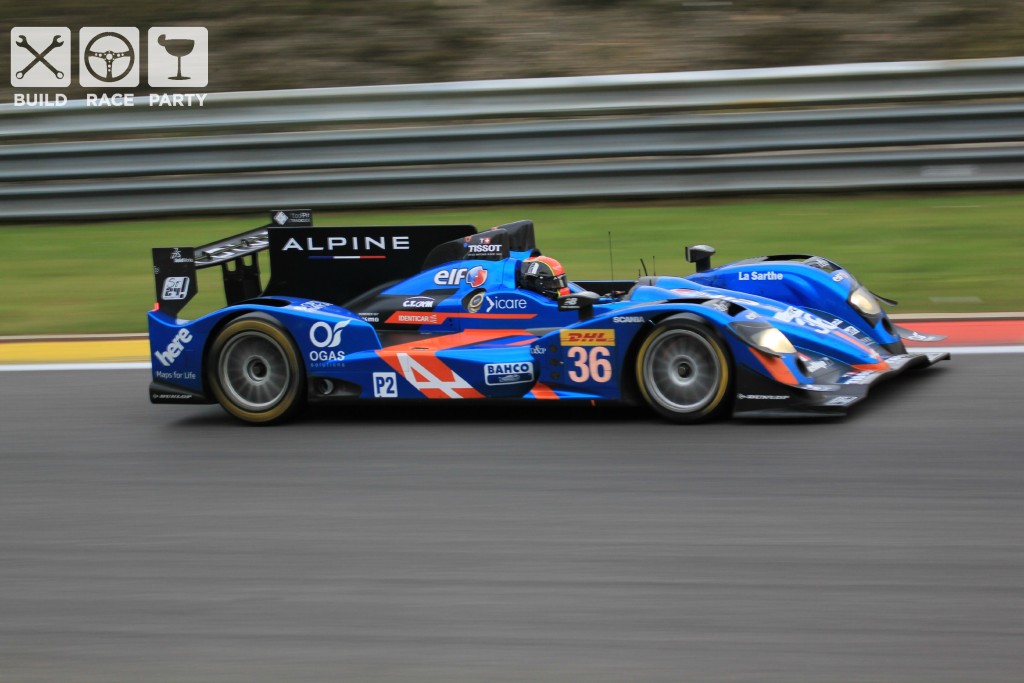 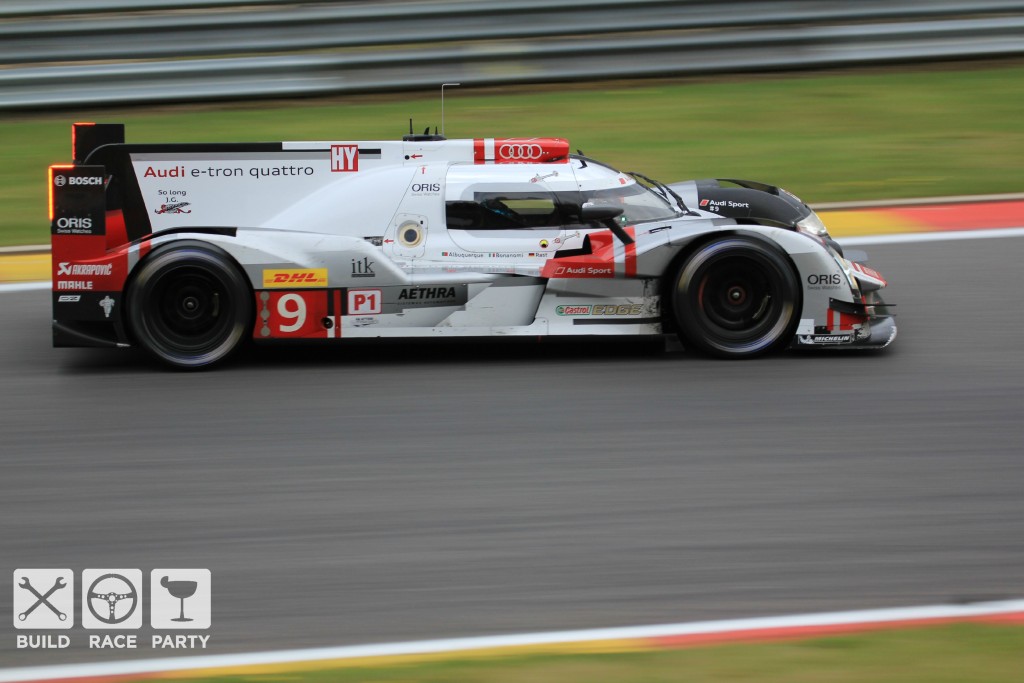 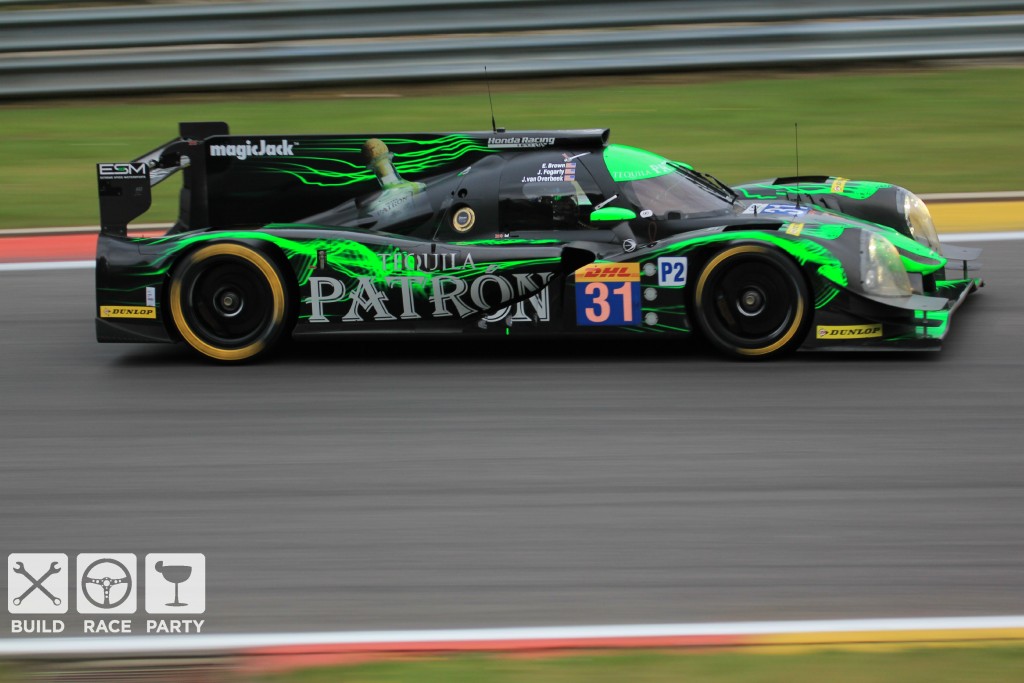 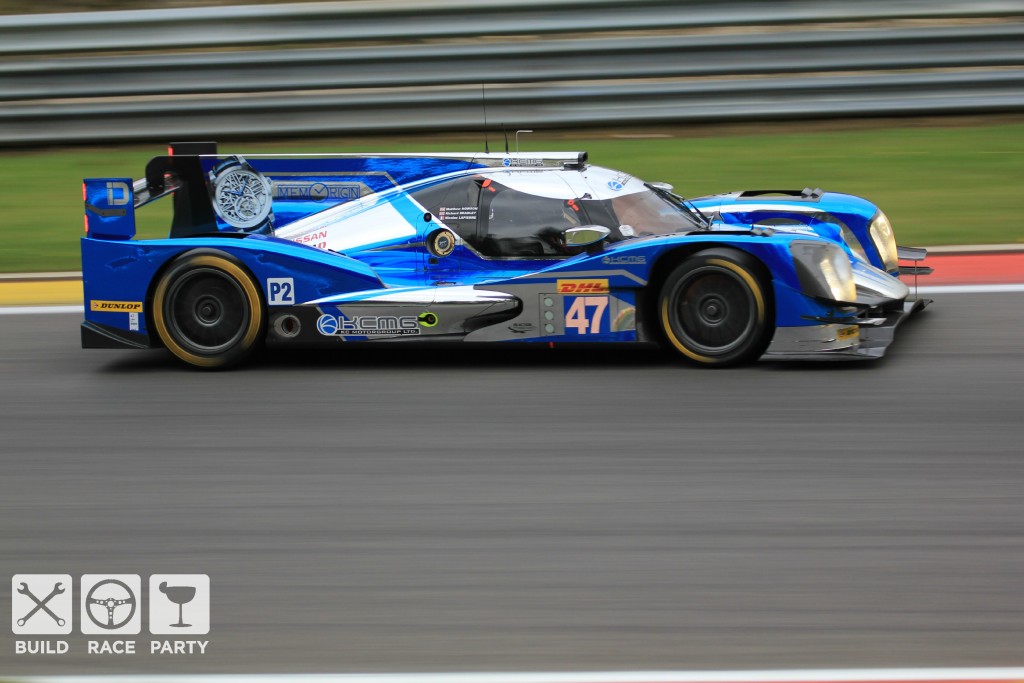