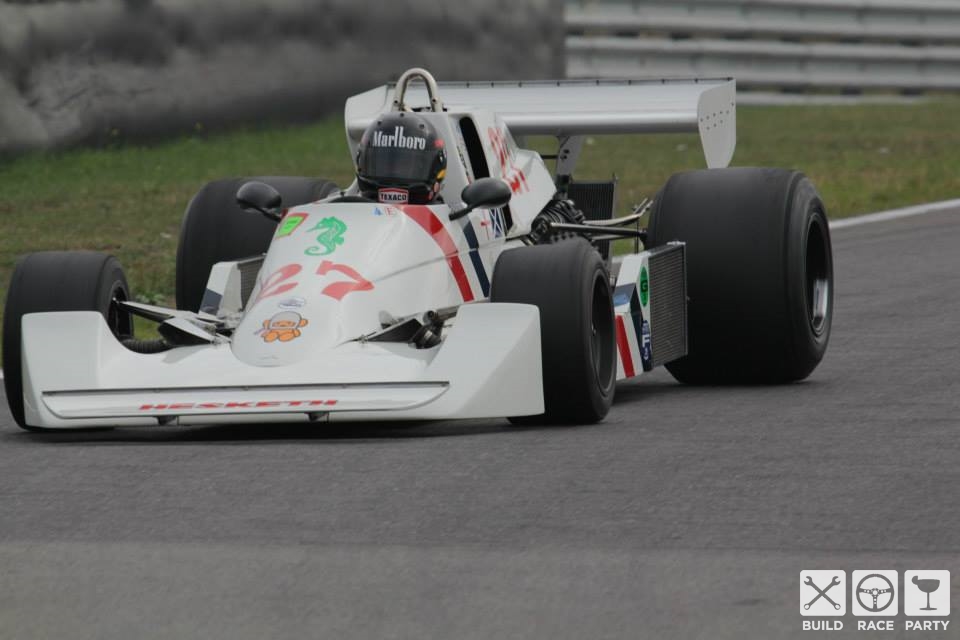 The organization of the Historic Grand Prix Zandvoort has managed to establish than the successful edition of 2013. Besides the now familiar historical classes , a fuller and more spectacular program along comes a spectacular field of Group C cars at the dune circuit . The Historic Grand Prix Zandvoort also looking forward to the arrival of historic 500cc Formula 3 cars and the Group 5 / DRM Revival , the predecessor of the current DTM . With a total of 13 race classes there during the weekend of days so plenty of action at Circuit Park Zandvoort ! 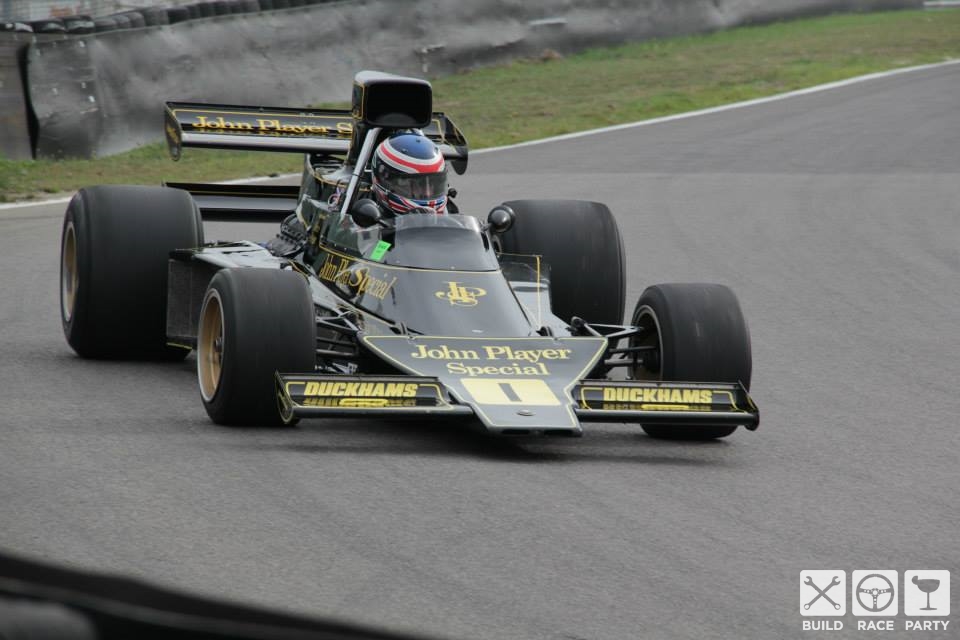 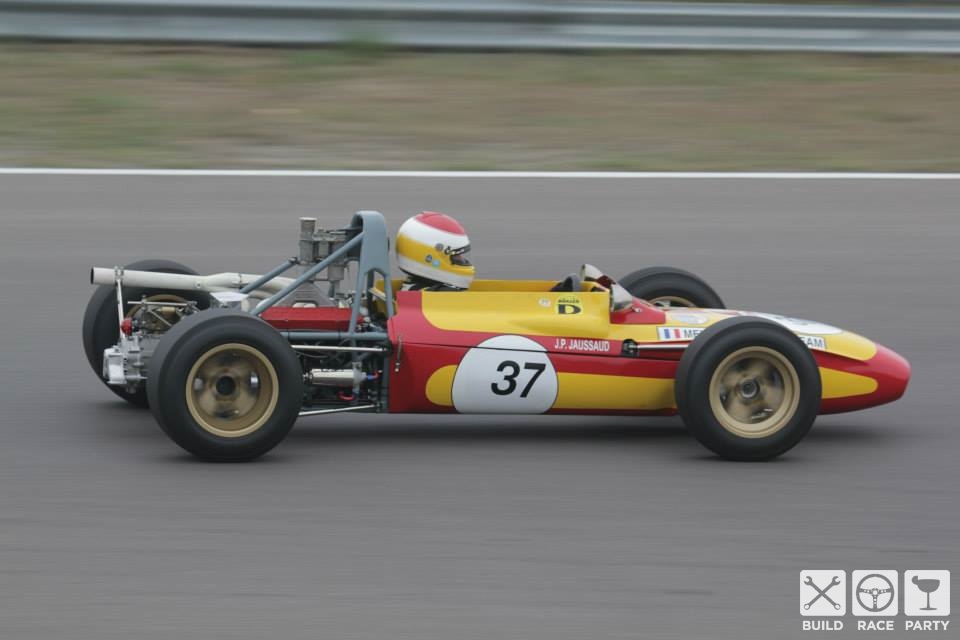 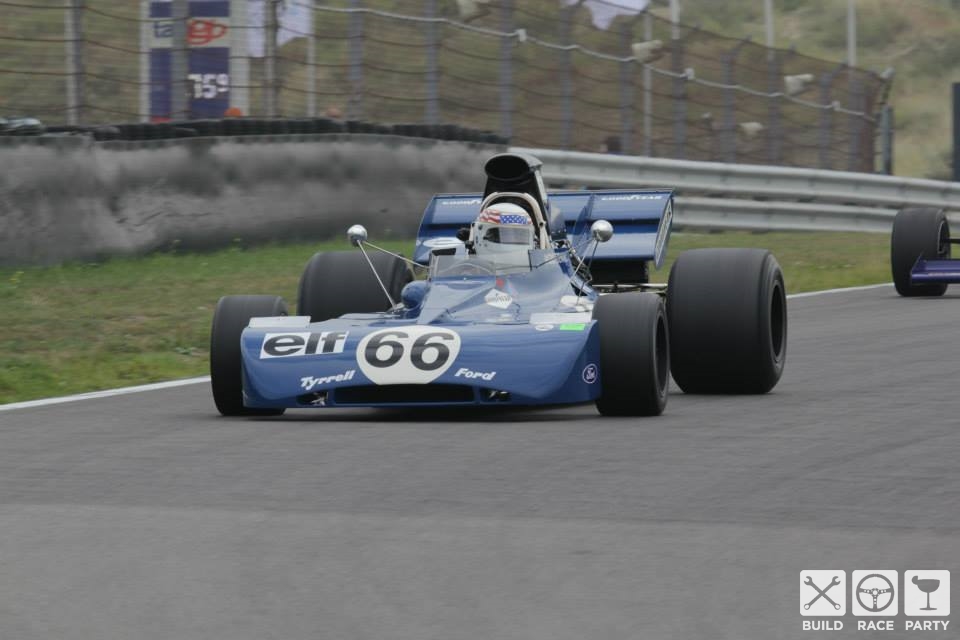 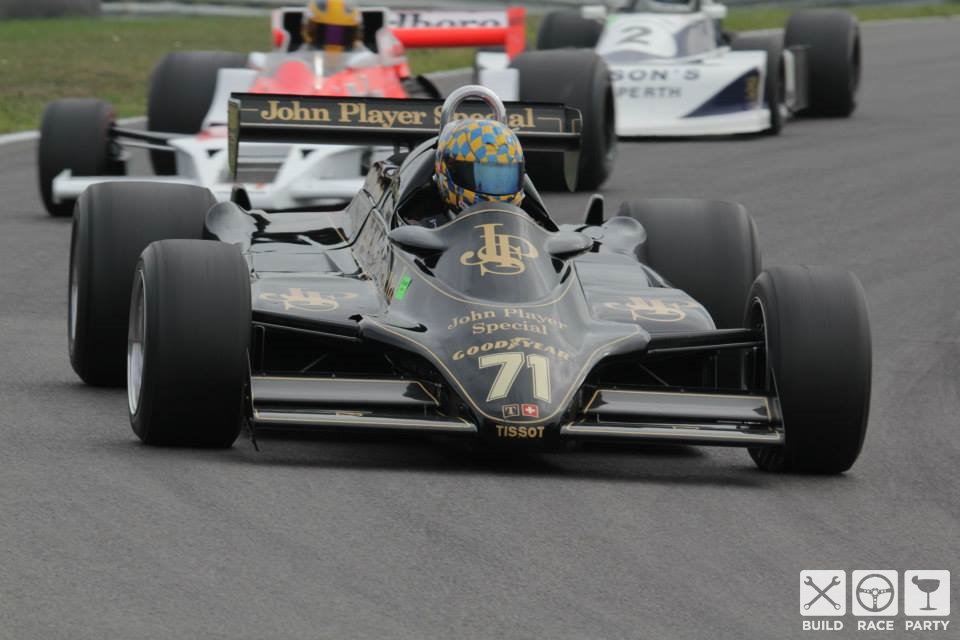 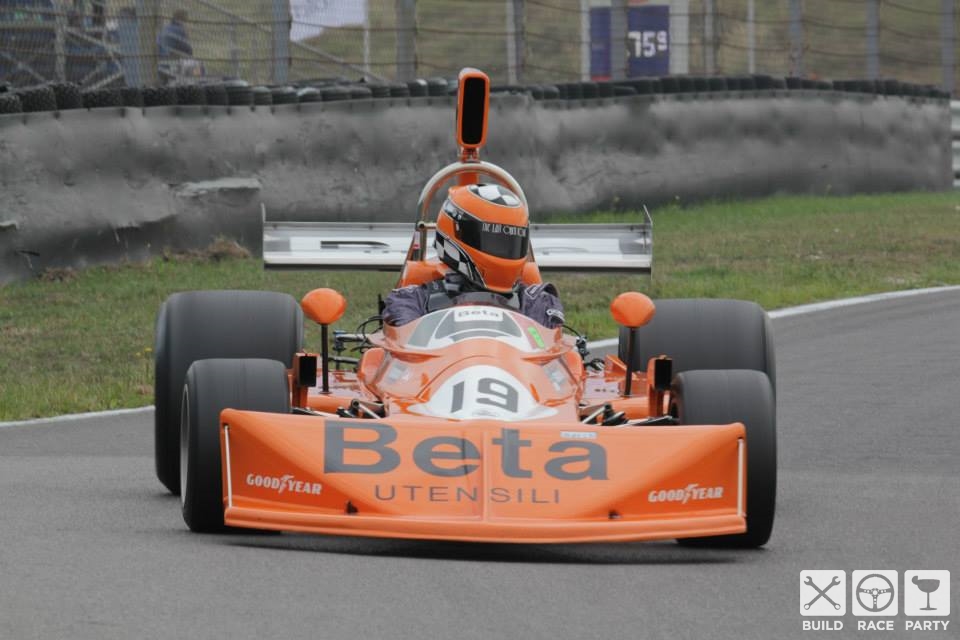 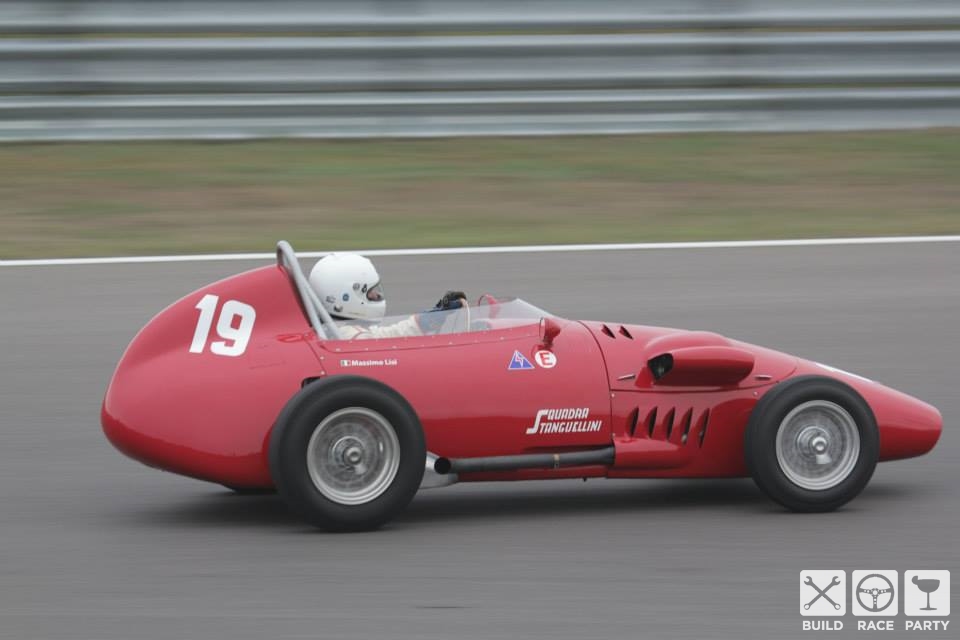 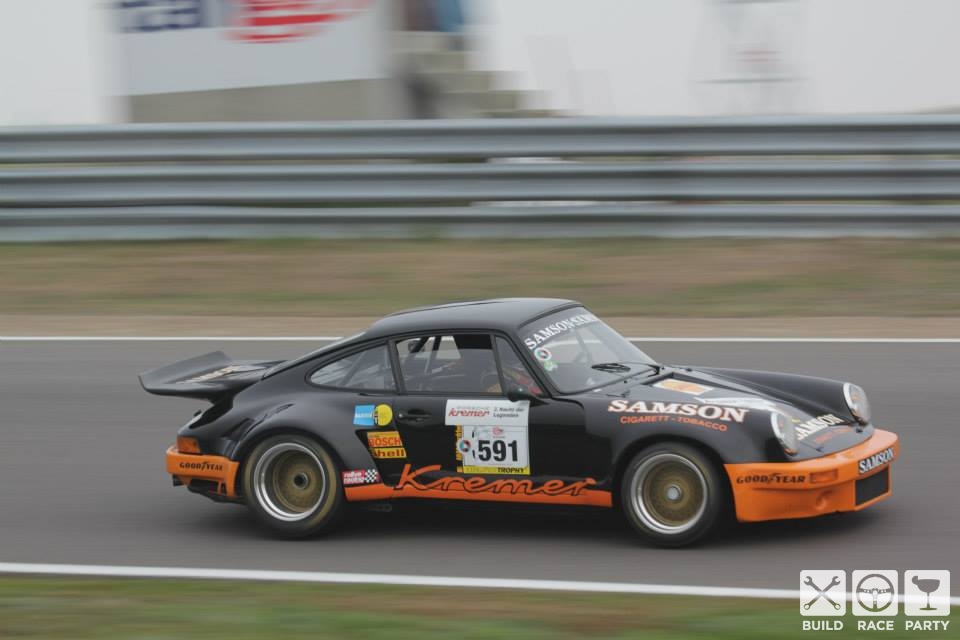 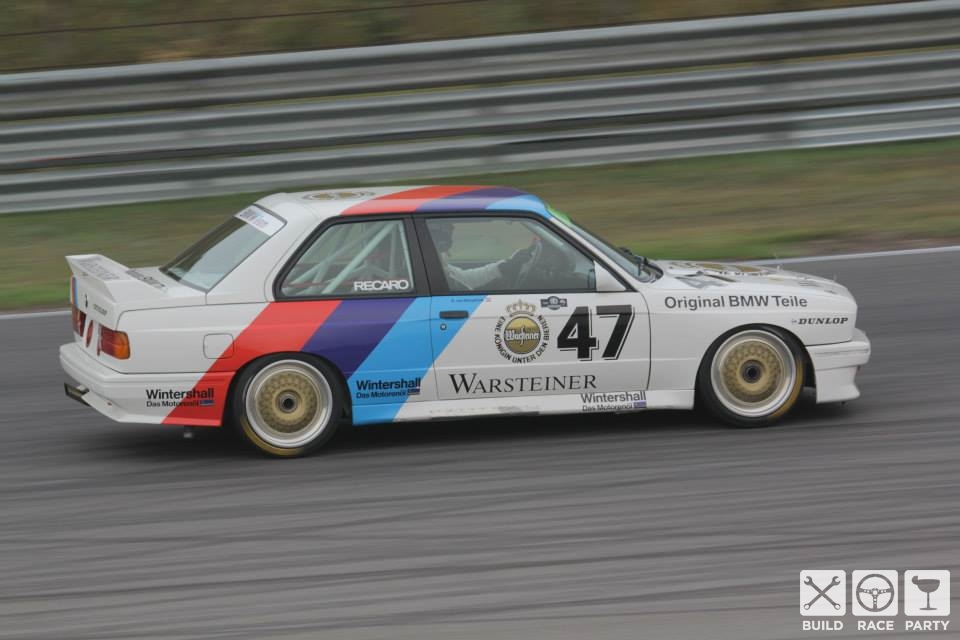 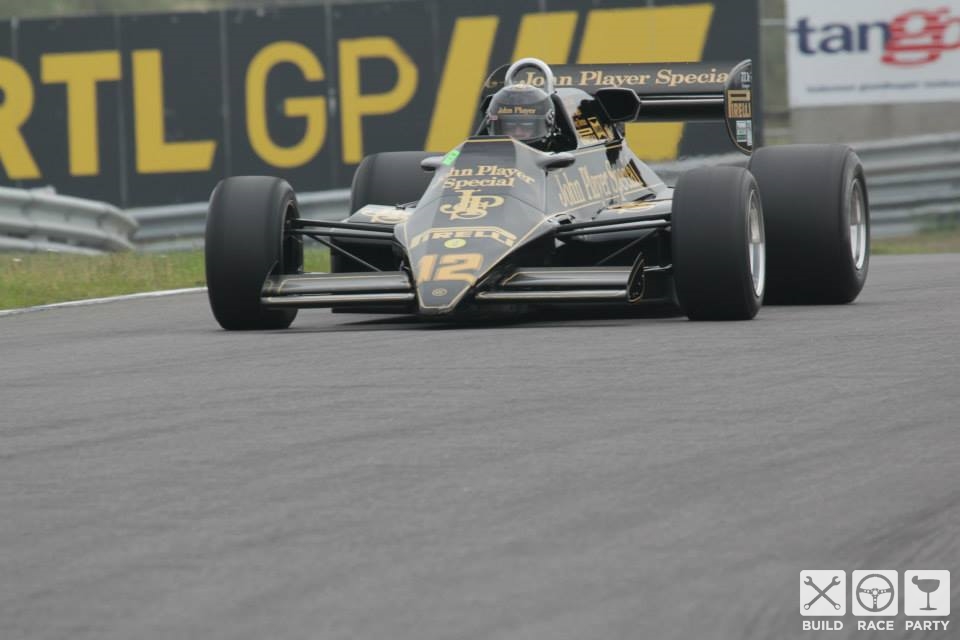 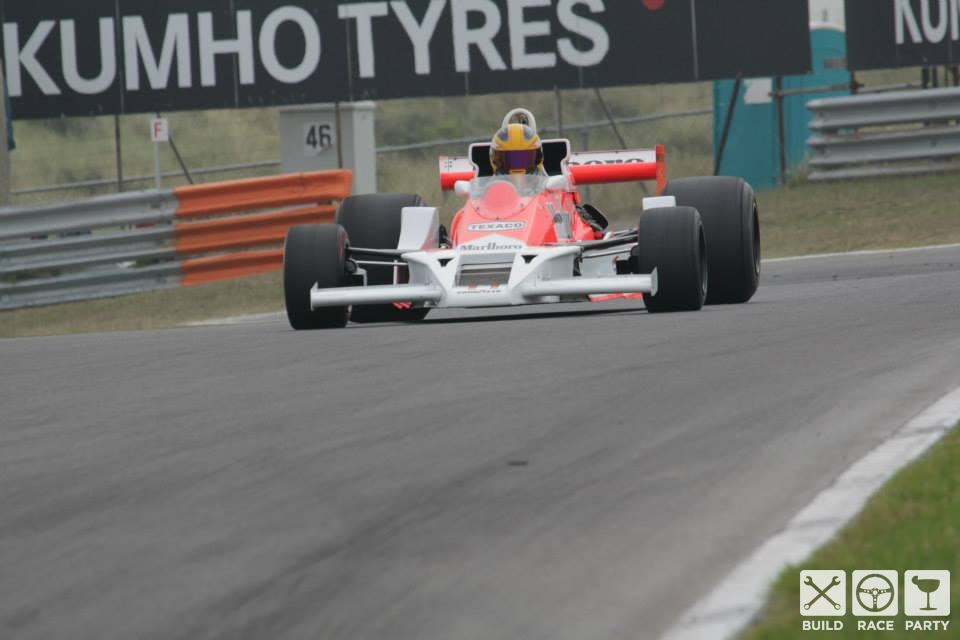 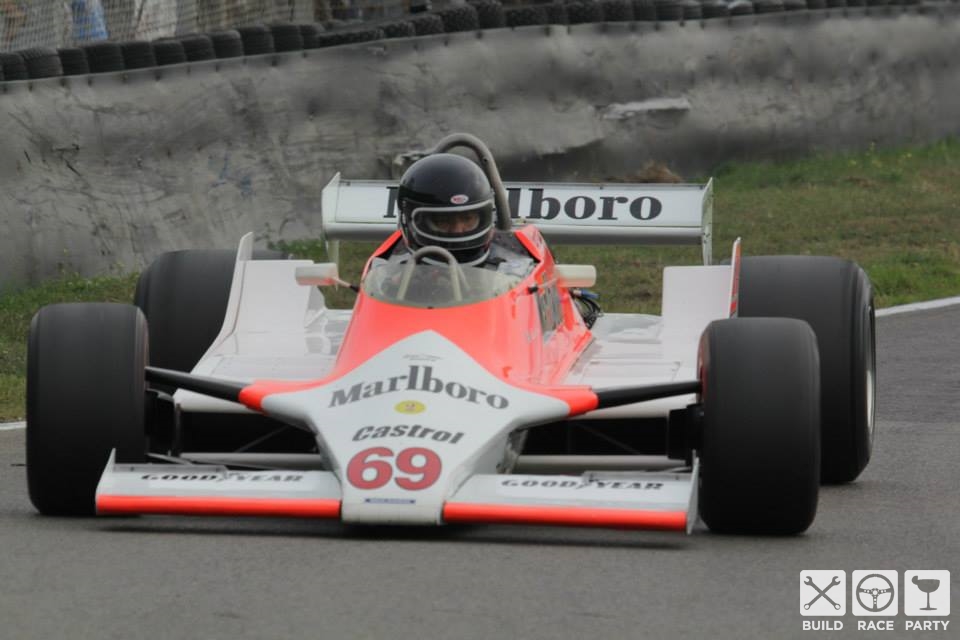 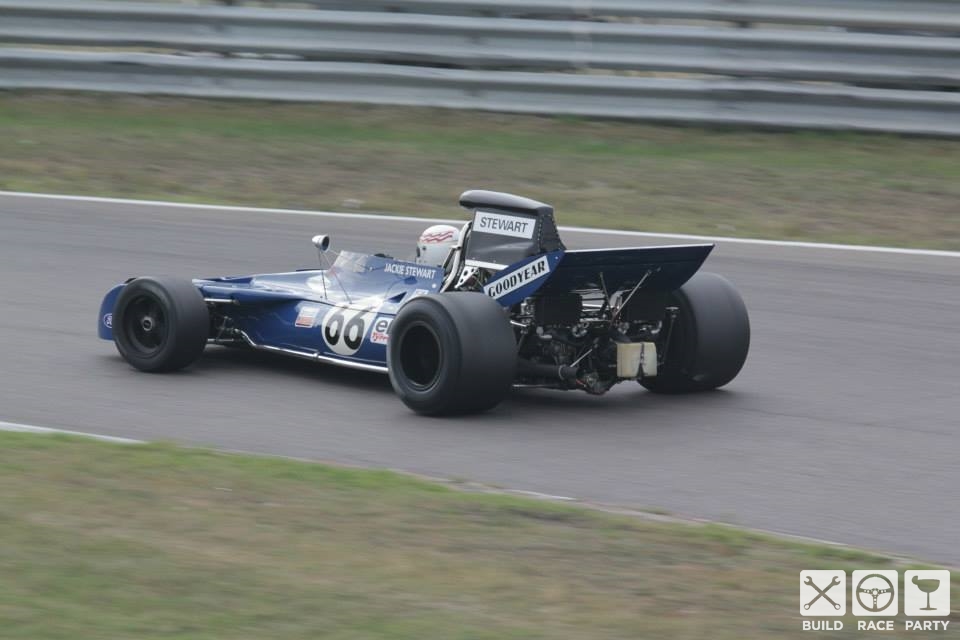 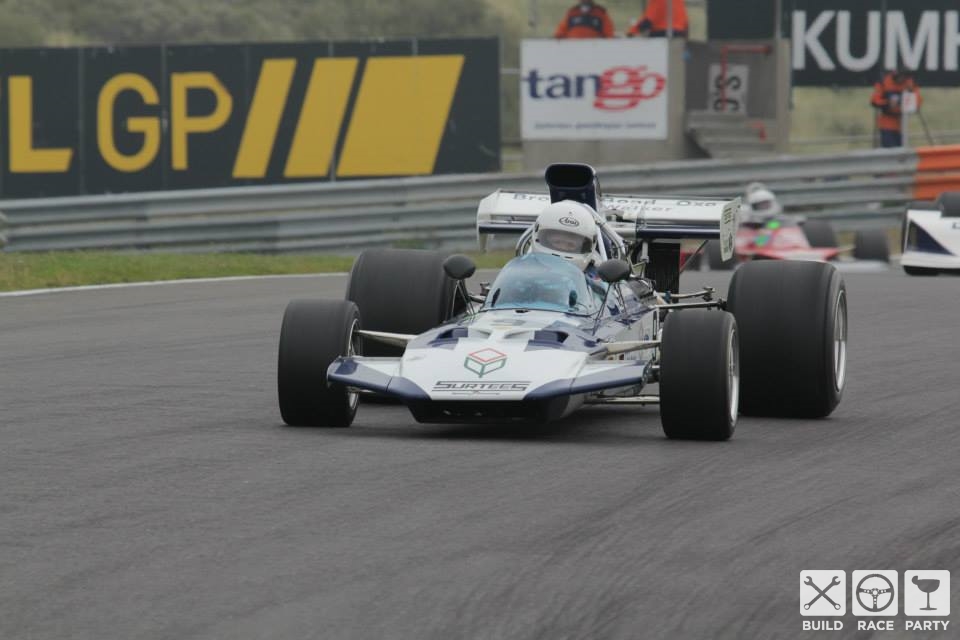 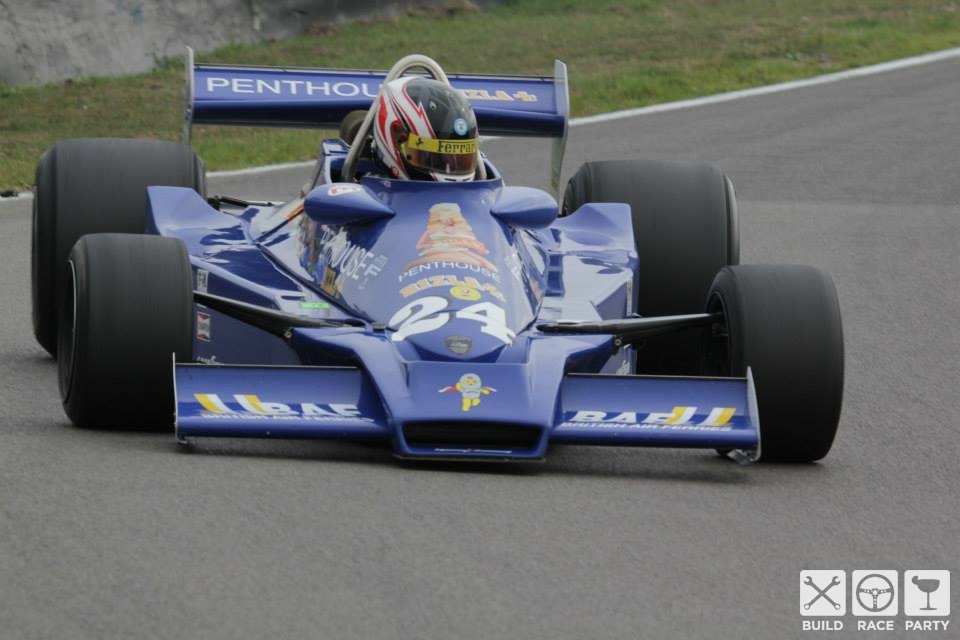 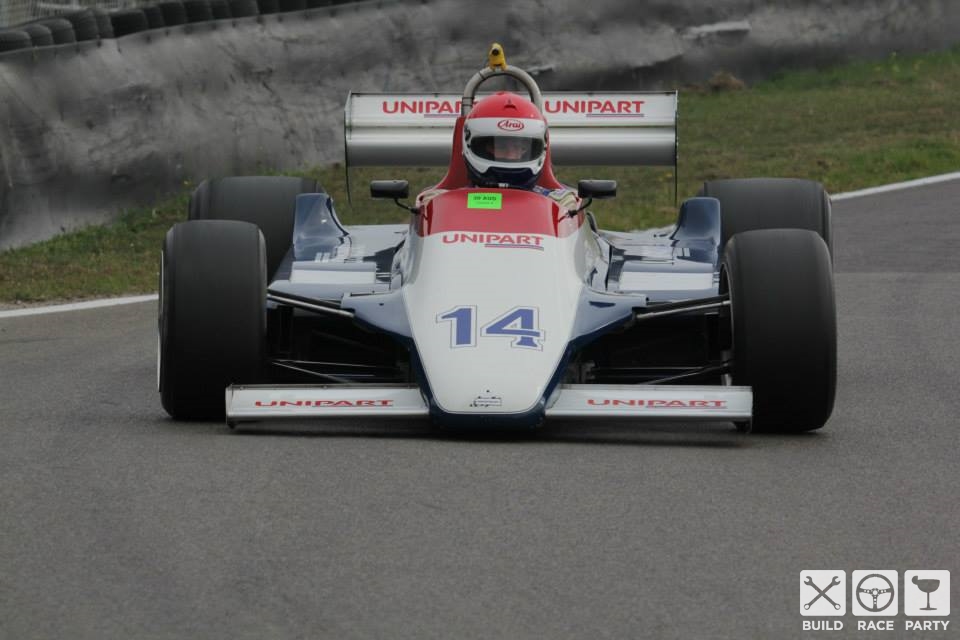