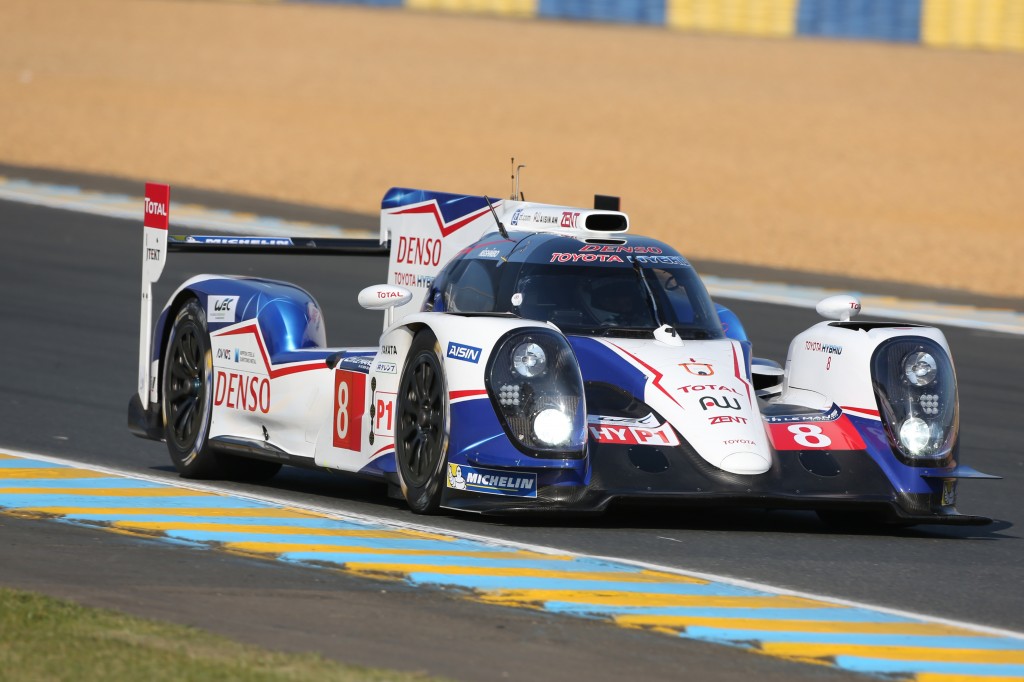 Le Mans is the third round of the FIA World Endurance Championship and Toyota Racing will enter the event as championship leaders, having won the earlier races at Silverstone and Spa-Francorchamps. Those results have earned the team a 48-point lead over their manufacturer rivals, Audi and Porsche. 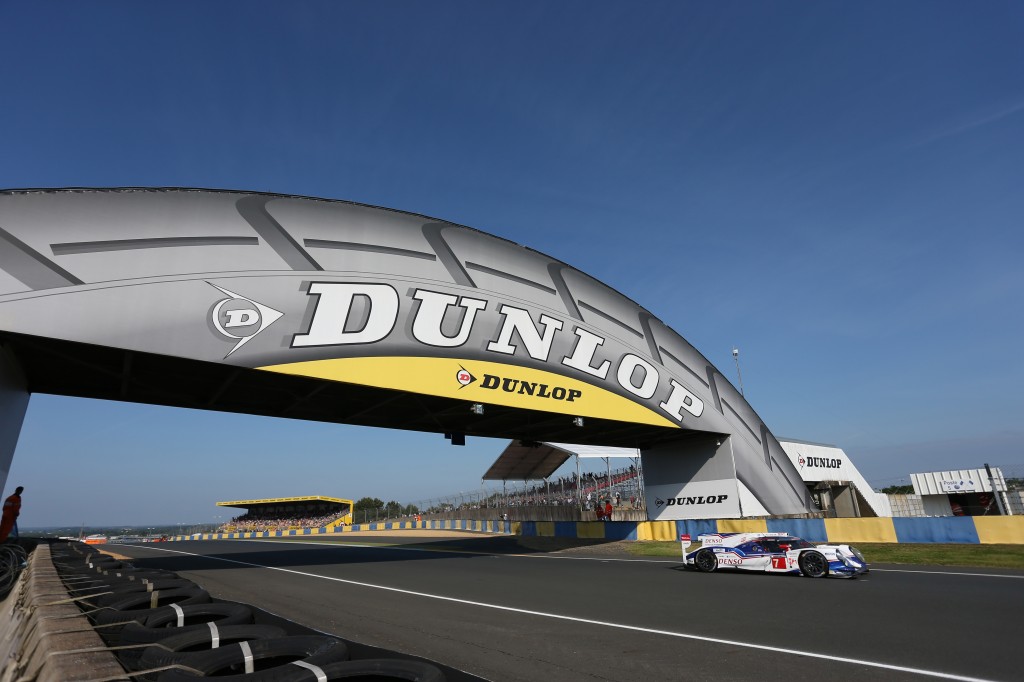 The test day’s two four-hour sessions were the only opportunity for teams to test on the track before the competition begins with free practice and qualifying on 11 June. It was also the first run at Le Mans for the new TS040 Hybrid and the team made the most of the opportunity to evaluate aerodynamic and mechanical set-ups and a range of Michelin slick tyre compounds. 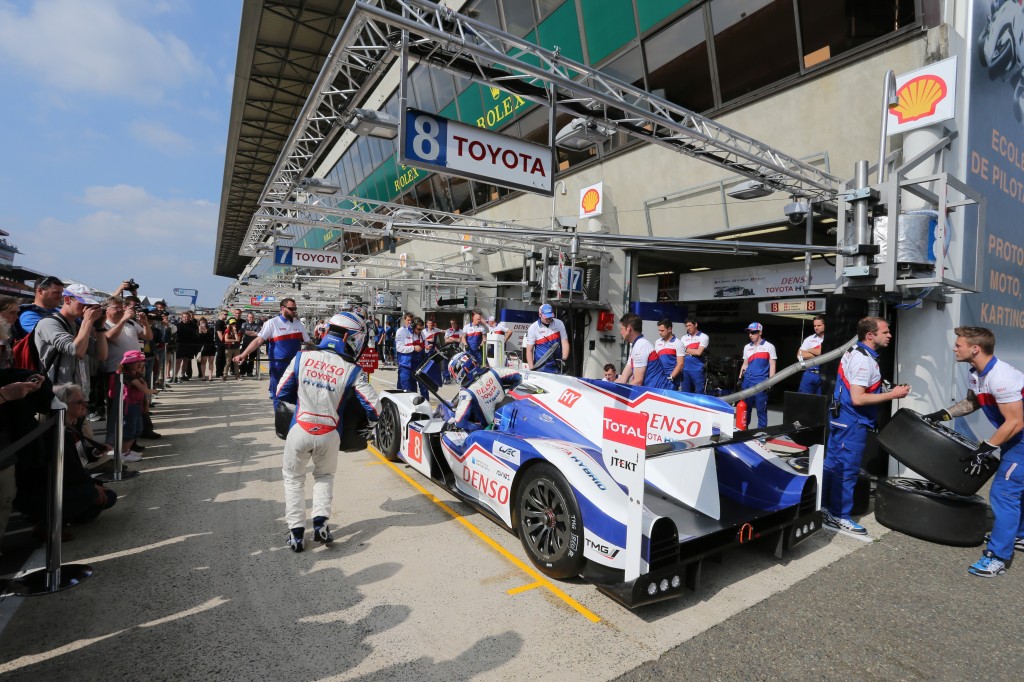 The 2014 Toyota Hybrid System was also put through its paces, with the team analysing how best to exploit the 480hp of four-wheel drive boost it provides. The system contributes to a maximum output of 1,000hp – greater than in last season’s TS030 Hybrid, but with 25 per cent lower fuel consumption.

Anthony Davidson, who pilots the No8 Toyota TS040 Hybrid with Sébastien Buemi and Nicolas Lapierre, said: “The car felt strong all day and had a nice balance. We went through the programme and achieved a lot. Straight out of the box this morning the car had a good balance and that allowed us to work on the smaller details. Generally it has been a productive day and I am looking forward to coming back here for race week.” 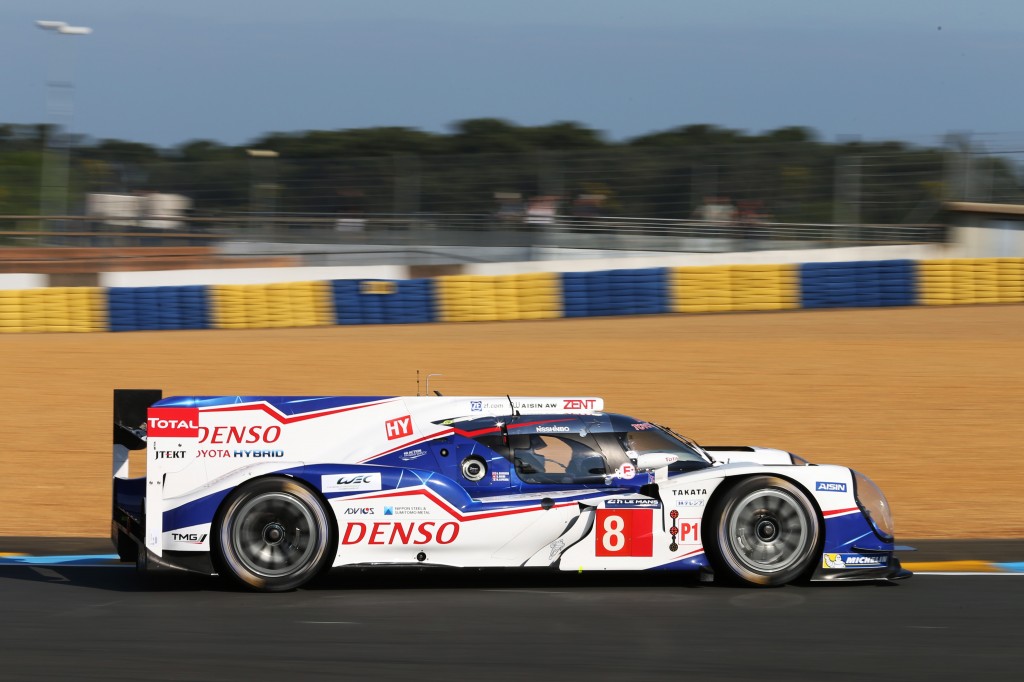 Action in race week starts on Wednesday 11 June with a four-hour practice at 3pm before two hours of qualifying from 9pm. Qualifying continues on Thursday with further two-hour sessions (6pm and 9pm). After a 45-minute warm-up (8am), the race starts at 2pm on Saturday (times quoted are UK/BST).