Who is Build Race Party? 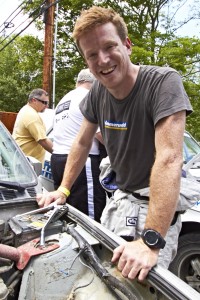 Bill is a self-taught racing driver, mechanic, and fabricator, that rose to internet fame by taking a $500 Craigslist BMW to a World Rally Championship event in Mexico in March of 2010.  His exploits have featured in places like ESPN Magazine, Grassroots Motorsports, NPR Radio, Wired.com and Jalopnik.com.

Caswell graduated with an MBA from University of Chicago in 2004 and spent several years working in finance.  The economic downturn gave him the opportunity to follow his dreams and after constructing a car for pennies in his mom’s garage, he entered the world of rally in 2009.  The next fifteen months saw Caswell embark on his rally adventure culminating at WRC Mexico 2010.  With no team, no budget, and only a co-driver for help, he achieved a podium finish in one of the sport’s most grueling events. Bill typically competes with Rally America and NASA Rallysport in the U.S. and has competed in the Pikes Peak International Hillclimb, built his own BAJA 1000 racer in less than 14 days and drove it in the race, and developed an international following.  See more 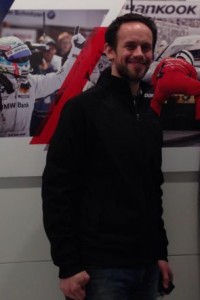 In his first attempt at modifying German cars, he removed all of the valve stems from his father’s Porsche 914 at the age of 3. At the age of 9, he kissed first BMW (an E30 318i, no doubt). And, at the age of 17 he welded (very poorly) a front cage for his 1984 Jeep Scrambler. Thankfully, he never rolled it. Shortly after graduating college, he started instructing high performance driving schools and began his racing career in a D-modified-class BMW with the BMW Car Club of America.  See more 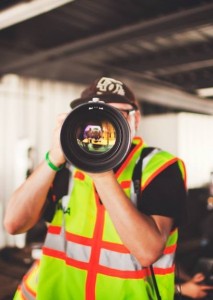 Josh is a St. Louis based photographer / media and marketing profession dedicated to producing the absolute highest quality motorsports multimedia throughout the United States. From a young age he began his passion for photography while traveling with his family, at 8 years old, his father handed him the family SLR and a passion was formed. As a Rally, SportCar and Drift photographer, Josh’s work has been used in multiple local and national marketing campaigns in addition to being used for race / event coverage by media and news outlets such as; Build Race Party, Rally America, Seibon Carbon, HRE Wheels, Gateway Motorsports Park and OpenPaddock.net.

Josh graduated with a degree in Marketing with an emphasis in market research from the University of Missouri St. Louis and currently works for a international market research firm. When not sitting in his cubical at work, Josh is focusing on his career in  photography /media and marketing. As a dedicated Rally, SportCar and Drift photographer, Josh’s work has been used in local and national marketing campaigns in addition to being used for race / event coverage by media and news outlets.  See more 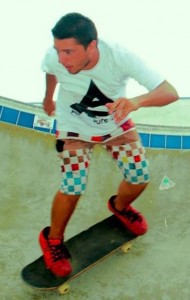 Travis was born and raised in San Diego, here is currently college student majoring in business. He loves playing with cars and working on them. Travis currently owns a BMW e30 for autocross and a daily driver Land Rover Discovery Series II. When Travis is not working he is usually out enjoying the world most likely on a skateboard, surfboard, or a bike.

Down for whatever whenever!