Writer, photographer, video editor, motorsports enthusiast and a serial German car owner, German Fomin, grew up in a family with a passion for speed. Growing up watching his uncle build a successful motosports career and driven by his own motto – “‘That’ll do’ won’t do”, German has had his work published in both USA and Kazakhstan publications, started three different projects dedicated to racing, at some point had a successful simracing team, racking up wins in both rally and circuit racing. Currently German finds motivation for his creative output at his job as a corner marshal at Joliet’s Autobahn Country Club. 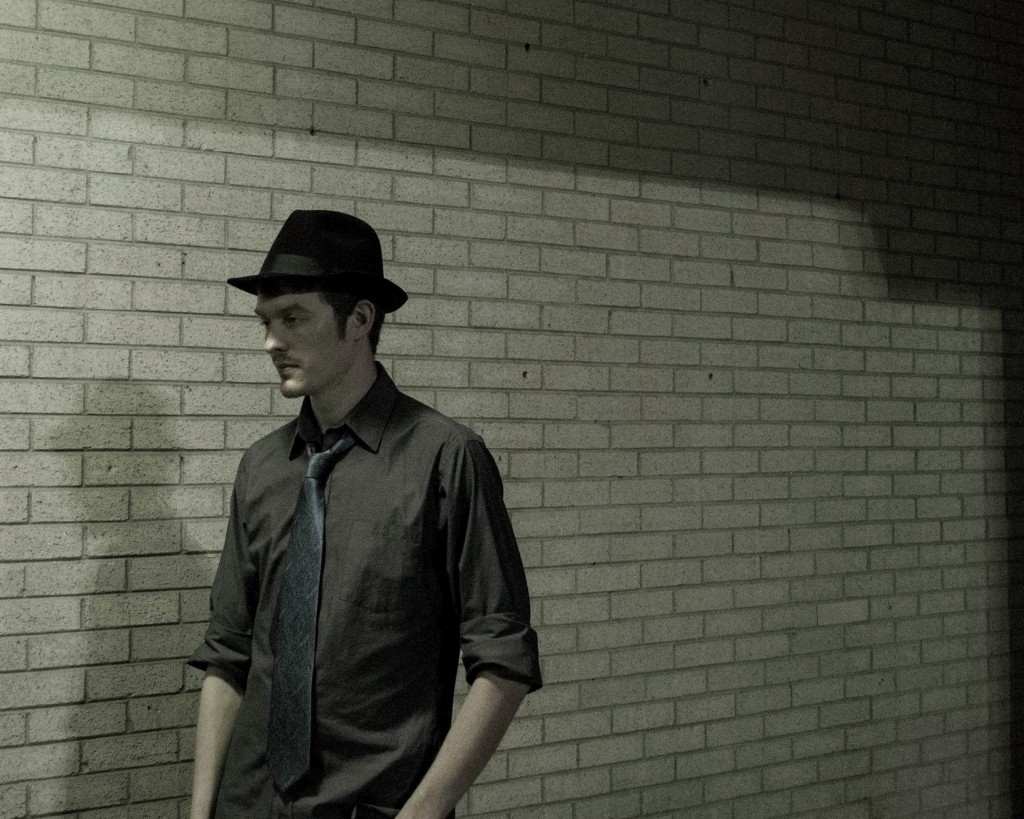 German is working hard to make his name known on this side of the Atlantic Ocean as a motorsports journalist and a video game reviewer. 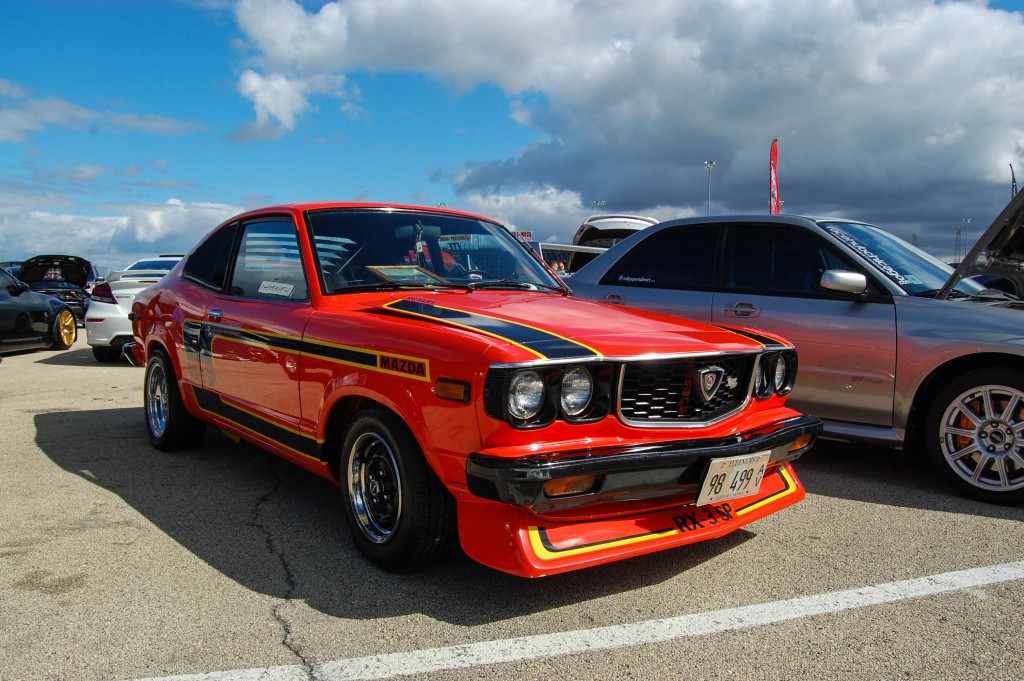 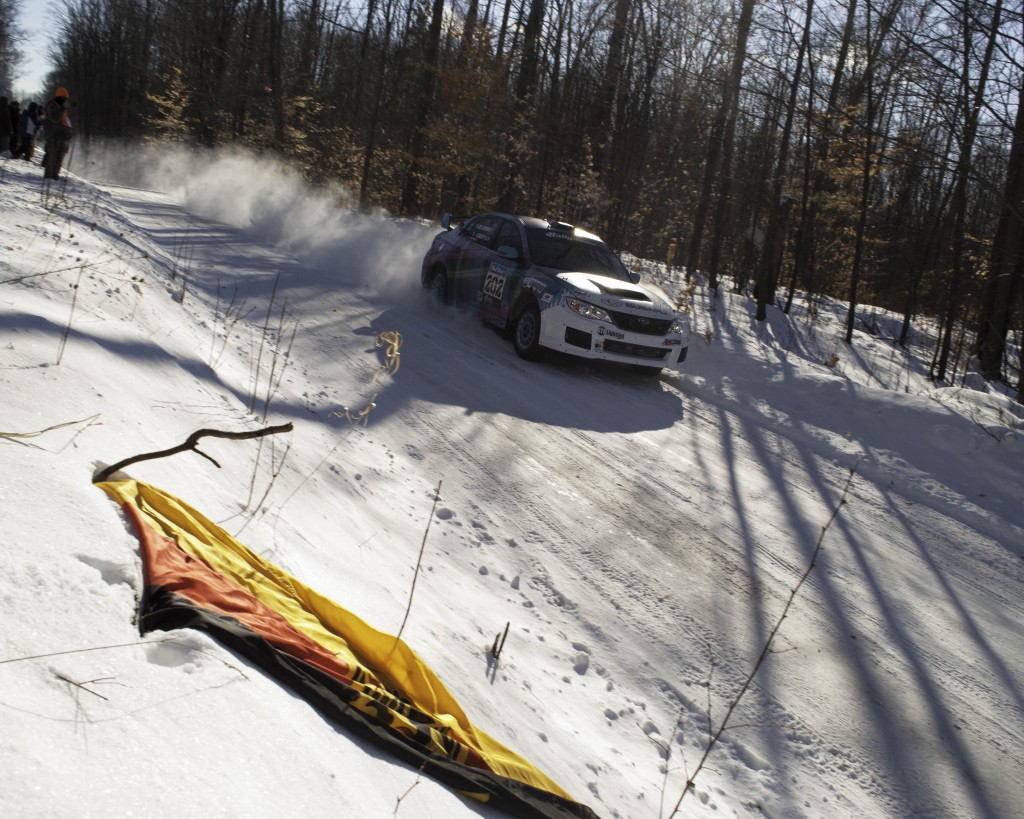 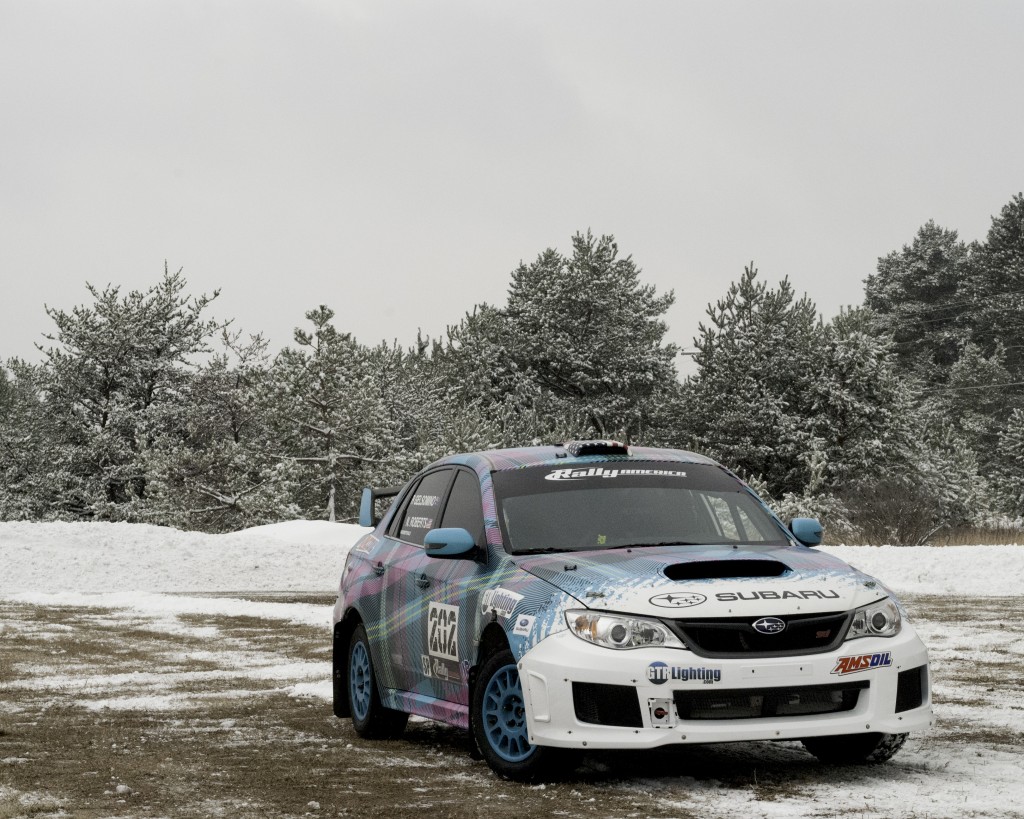 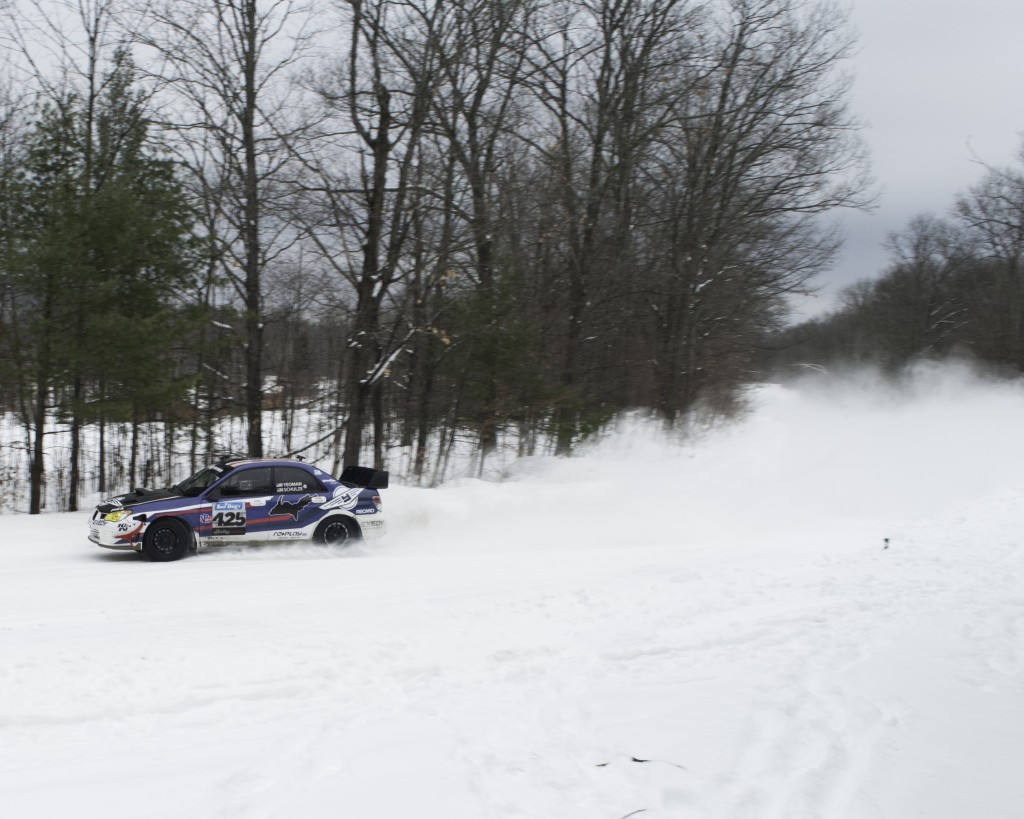 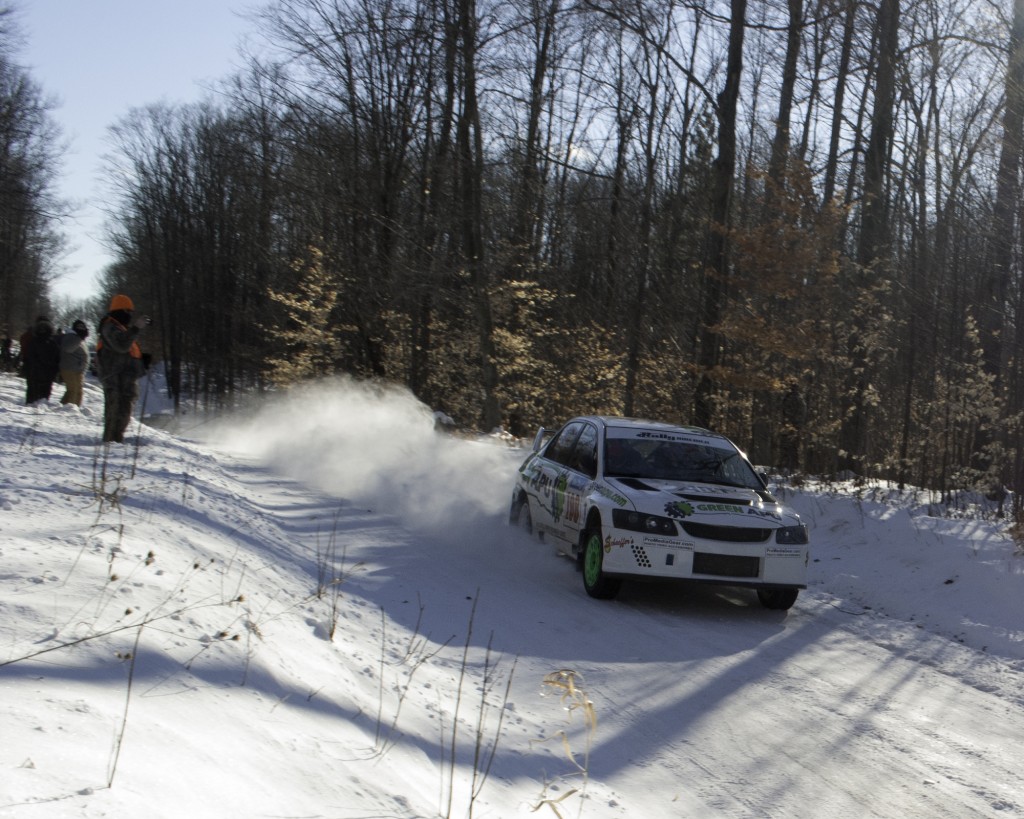