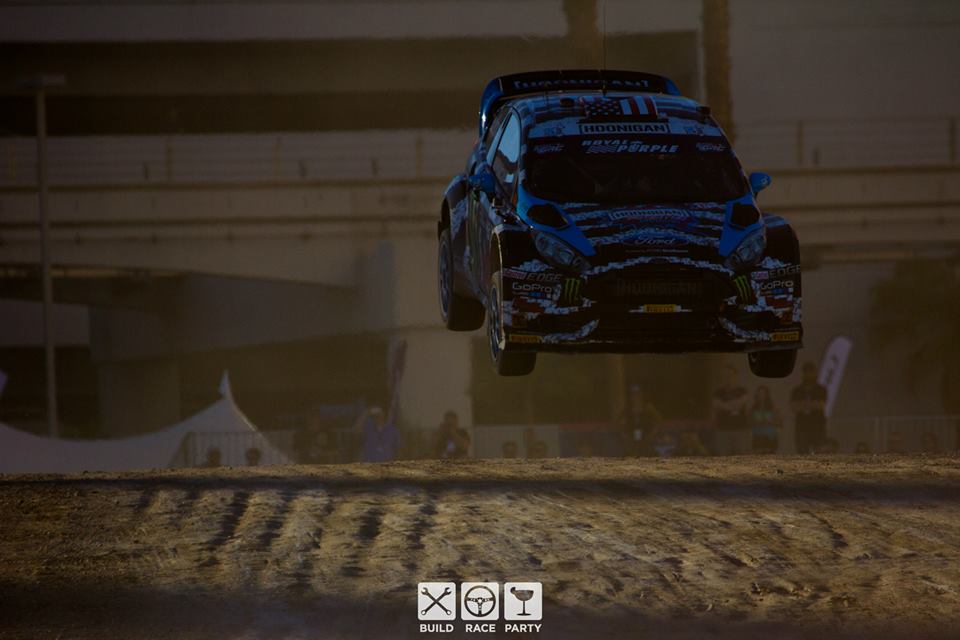 For the past four years, Ford has had a stranglehold on the Red Bull Global Rallycross Manufacturer’s Championship. With an impressive fleet of drivers and teams, the Fiestas have flown to every title that the Supercar class has seen in its history. 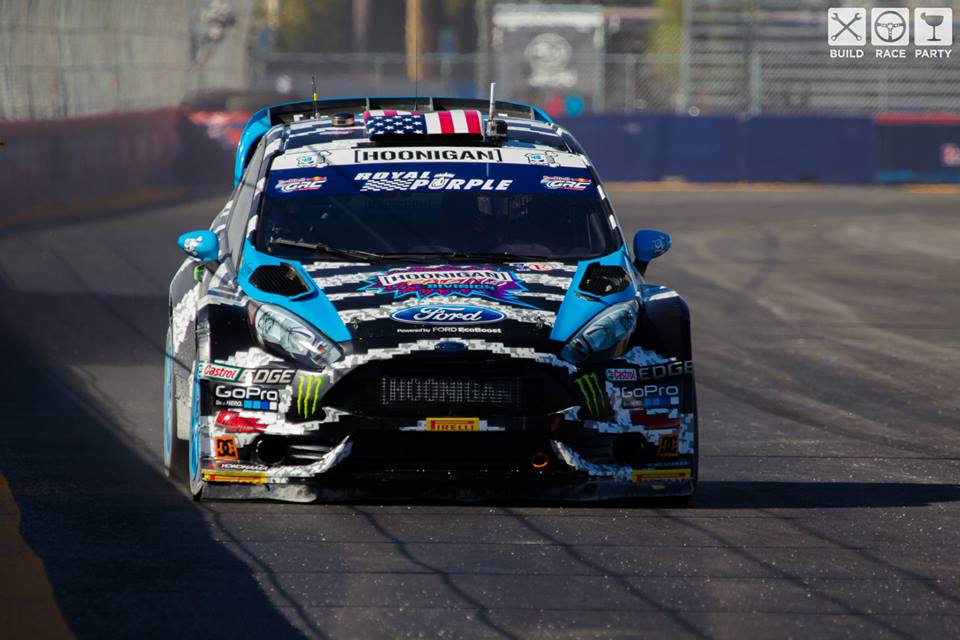 This year, however, the task will be slightly tougher.

Instead of taking the total points earned by each manufacturer’s top two cars, the Manufacturer’s Championship will be scored on its own system. The top finishing marque recognized by the series will earn five points, the second-best finishing marque will earn four, and so on—meaning that it’s no longer about how many cars you have in your fleet, it’s how you use them.

But would the new system have taken a championship away from Ford had it been in place last year?

By our math, no. But the title chase would have been a little bit closer:

Volkswagen’s series-high four wins led last year’s charge, but difficult outings toward the end of the season helped contribute to Ford’s eventual triumph. With a Fiesta on the podium at each event, the consistency of the Blue Oval won out. 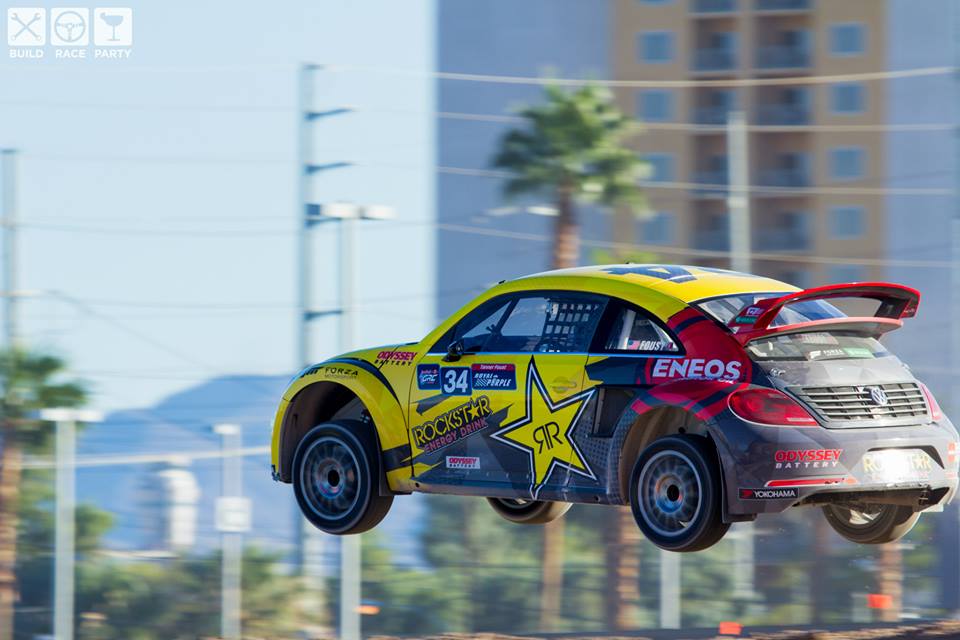 Still, under the new point system, VW would have been in the title fight until the season finale in Las Vegas, entering the race behind Ford by only four points (37-33). With five manufacturers competing, either Tanner Foust or Scott Speed could have won the race, and pending the finishes of the other drivers, forced a tie in the standings, which VW would have then won on a tiebreaker by virtue of having five victories to Ford’s two. 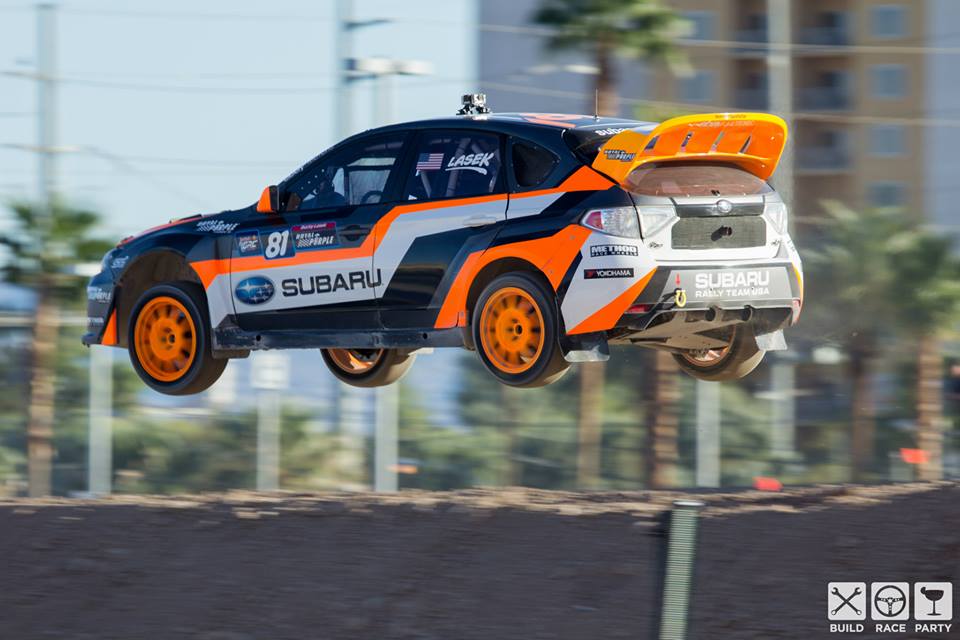 Meanwhile, Subaru and Hyundai would have entered the finale deadlocked for third place with 28 points apiece. With two-time 2014 race winner Rhys Millen out of the main event, Bucky Lasek’s third podium finish of the season would have been the difference between the two brands.

If last year’s results are any indication, the new Manufacturer’s Championship point system should produce some incredible drama in 2015. Most importantly, it gives every brand in the series a better shot at the crown—and the brand with the most wins at the end of the year may be the one to win it all.