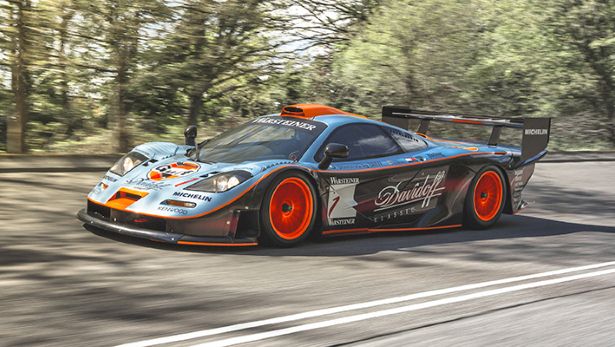 This is TopGear’s own McLaren F1. Really. It’s got their name on it and everything. 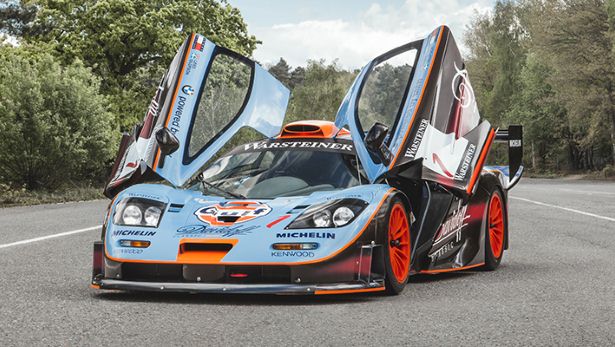 Did you know TopGear magazine sponsored this McLaren F1 GTR in the FIA GT Endurance championship? 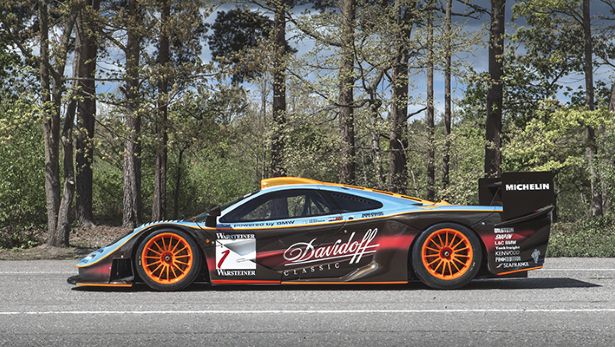 This McLaren was car 28R, the tenth and last F1 GTR Longtail ever built. 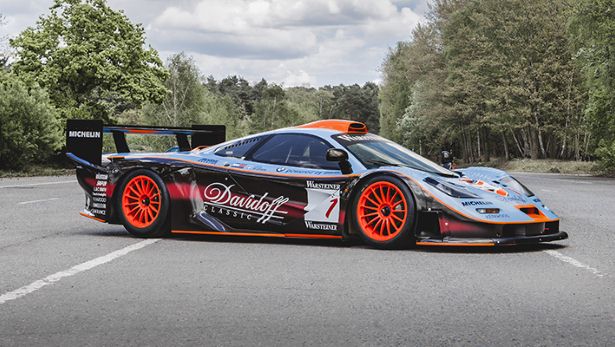 Campaigned by GTC Motorsport Gulf Team Davidoff, it was driven by Andrew Gordon-Scott, Geoff Lees and Anders Olofsson, before being sold into retirement at the end of that season. 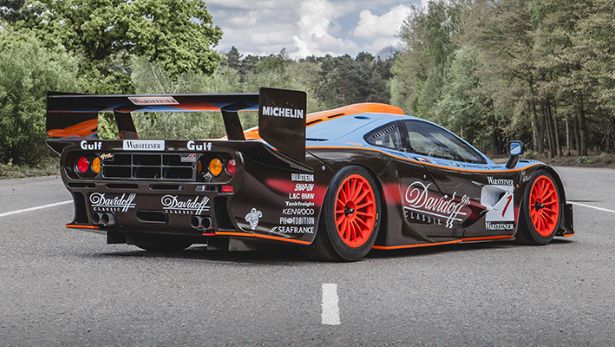 In 2004 its German owner sold it to a Japanese customer who went to the expense of converting it to Suzuka race spec. 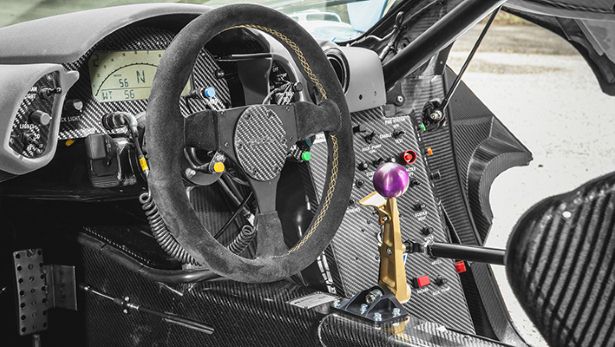 In 2012 it came on the market at auction, where it is believed to have been sold for around $13 million. 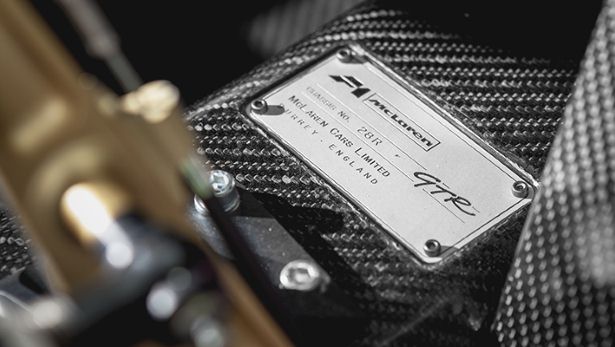 Now it’s for sale again, McLaren is brokering the deal between seller and buyer. 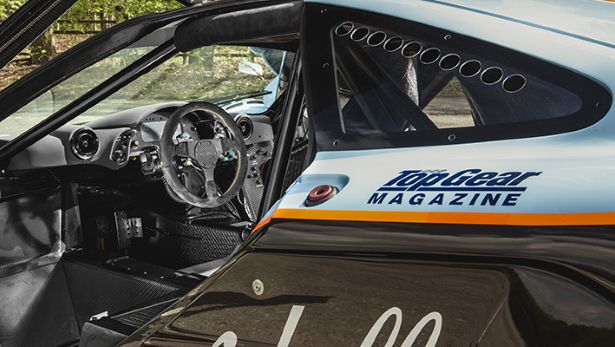 It’s a stunning, stunning thing to sit in and we are big fans of the anodized gold and purple sequential gearlever. 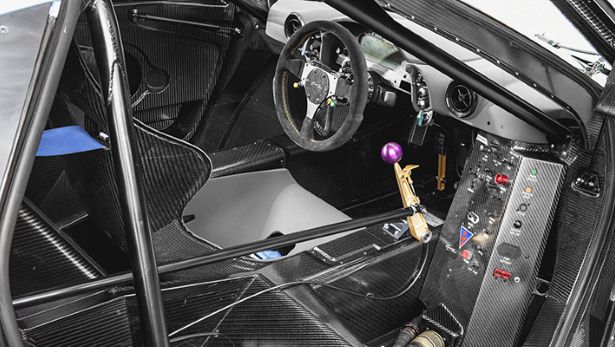 McLaren also points out that the car could be converted to road use, joining the only two other road-legal F1 Longtails. 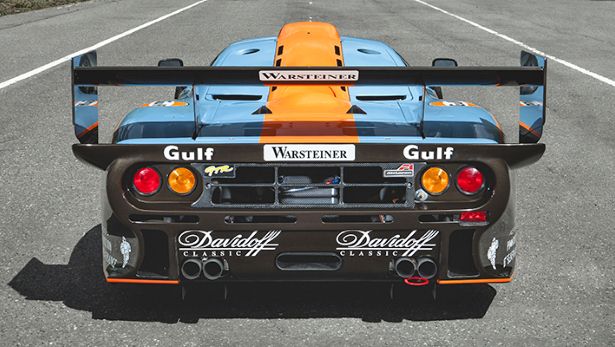