To quote a racing legend, “If you ain’t first, you’re last!”

BMW qualified on Pole of the 2015 24hrs of the Nurburgring and finished 2nd last weekend so I guess I should be happy they are on the podium. But they lost to an Audi. “So what?” you probably say? A podium finish at the Ring is huge. Why the BMW hate?

The reason is that BMW is the most winning manufacturer at the 24hrs of the Nurburgring. More so than Porsche, Mercedes, Corvette, Ferrari, and Audi. But its been 5 years since their last win in the M3 GT2. Before that you would need to go back a decade to 2005 when they won in a E46 M3. They also won the year before in 2004. But the company’s real dominance at the Ring ended in 1998. 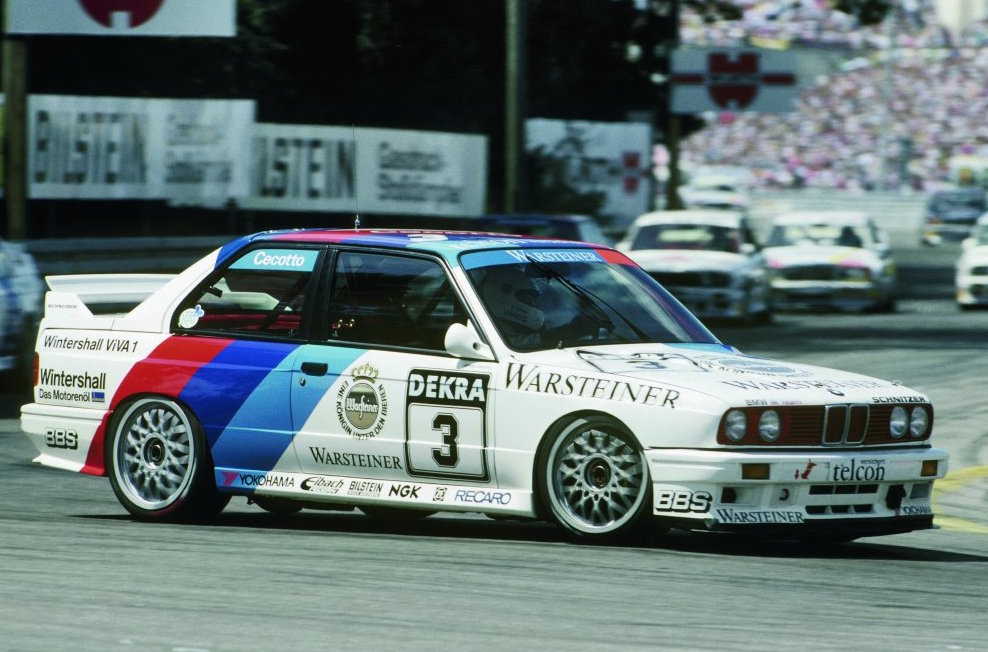 So what happened? I dont think BMW slipped so much as the others got better. Substantially better. 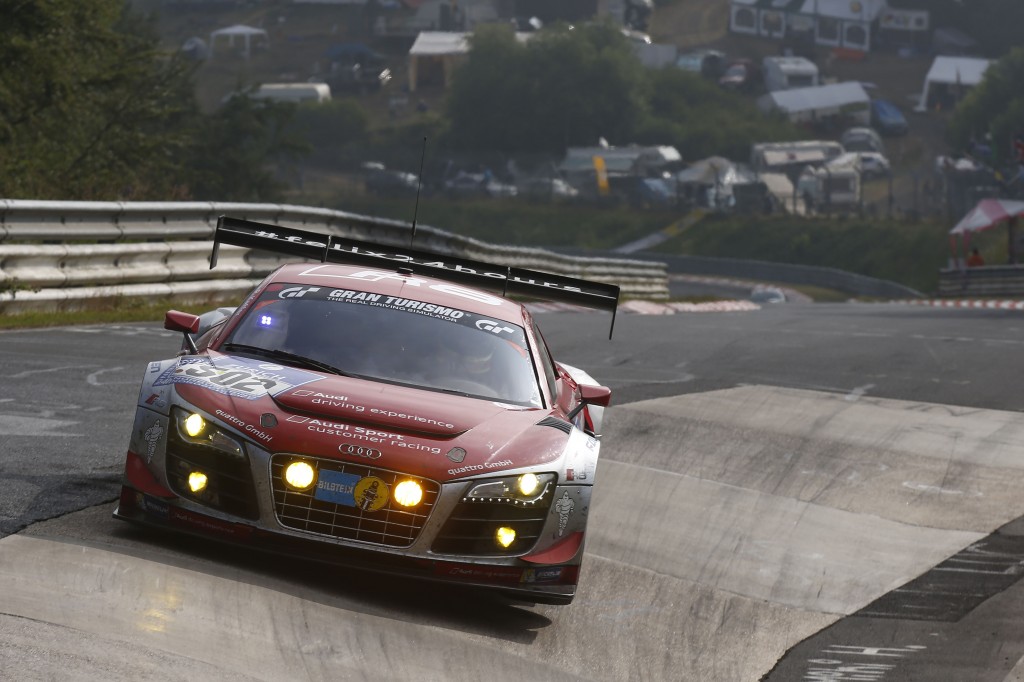 Porsche’s have always been quick but in the last two decades they have knocked it out of the park. the GT3 is incredible. The RSR… crazy fast. And then you have Mercedes with its SLS and Audi with its R8. Companies like Dodge showed up with the Viper and the new Corvette is a monster. 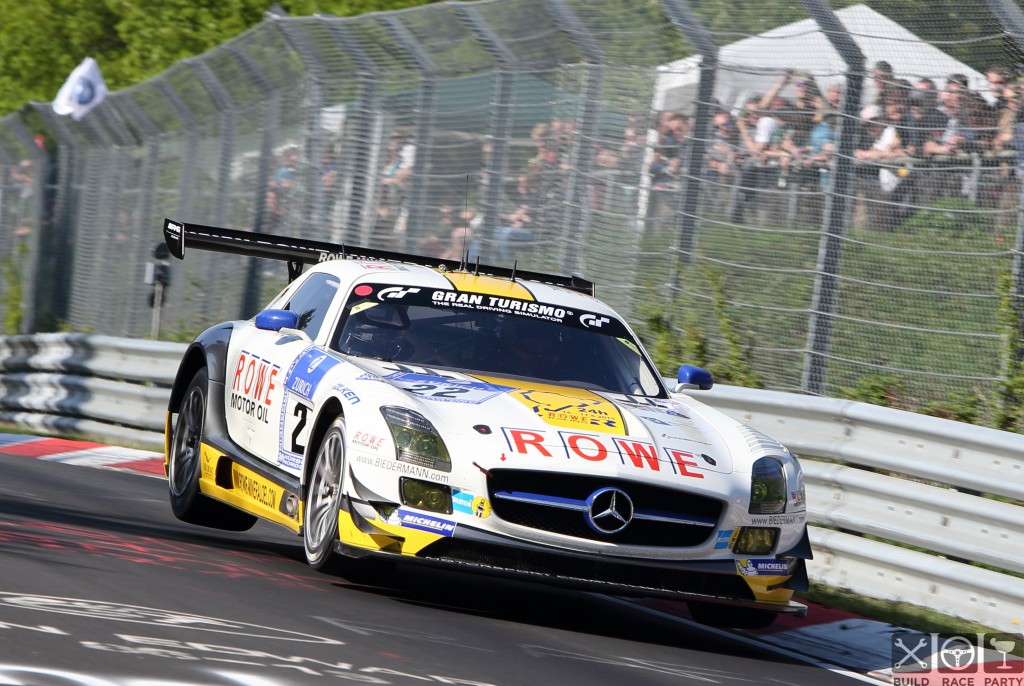 The problem is that BMW hasn’t put out a game changer of a car in years. The M product has turned into more of marketing exercise and has lost its edge as a race car. I know, you bought an M3 and I’m telling you its not the best racecar. But think about this for a second. Why does BMW races a Z4? When will BMW come out with its game changer? When will the M once again mean Motorsport. Its about time BMW. Fix your race program.