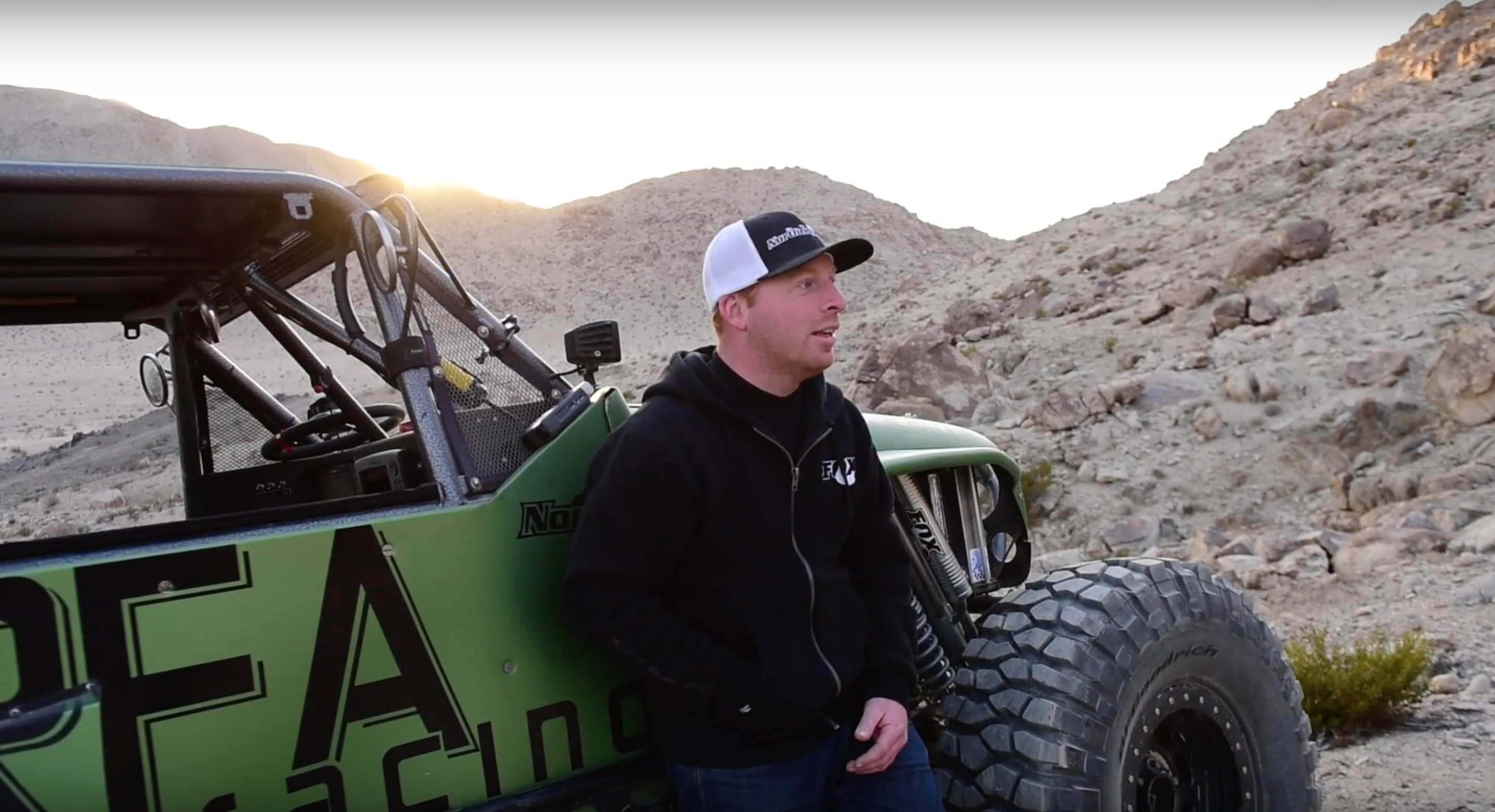 King of the Hammers is one of the coolest races in North America if you haven’t heard of it. It’s part rock crawling, part desert racing. Your rig needs to be able to crawl up the most hard core 4×4 features and still do 100mph+ through the desert with ease. The rules are also wide open in the top class so you can build pretty much anything you could dream. 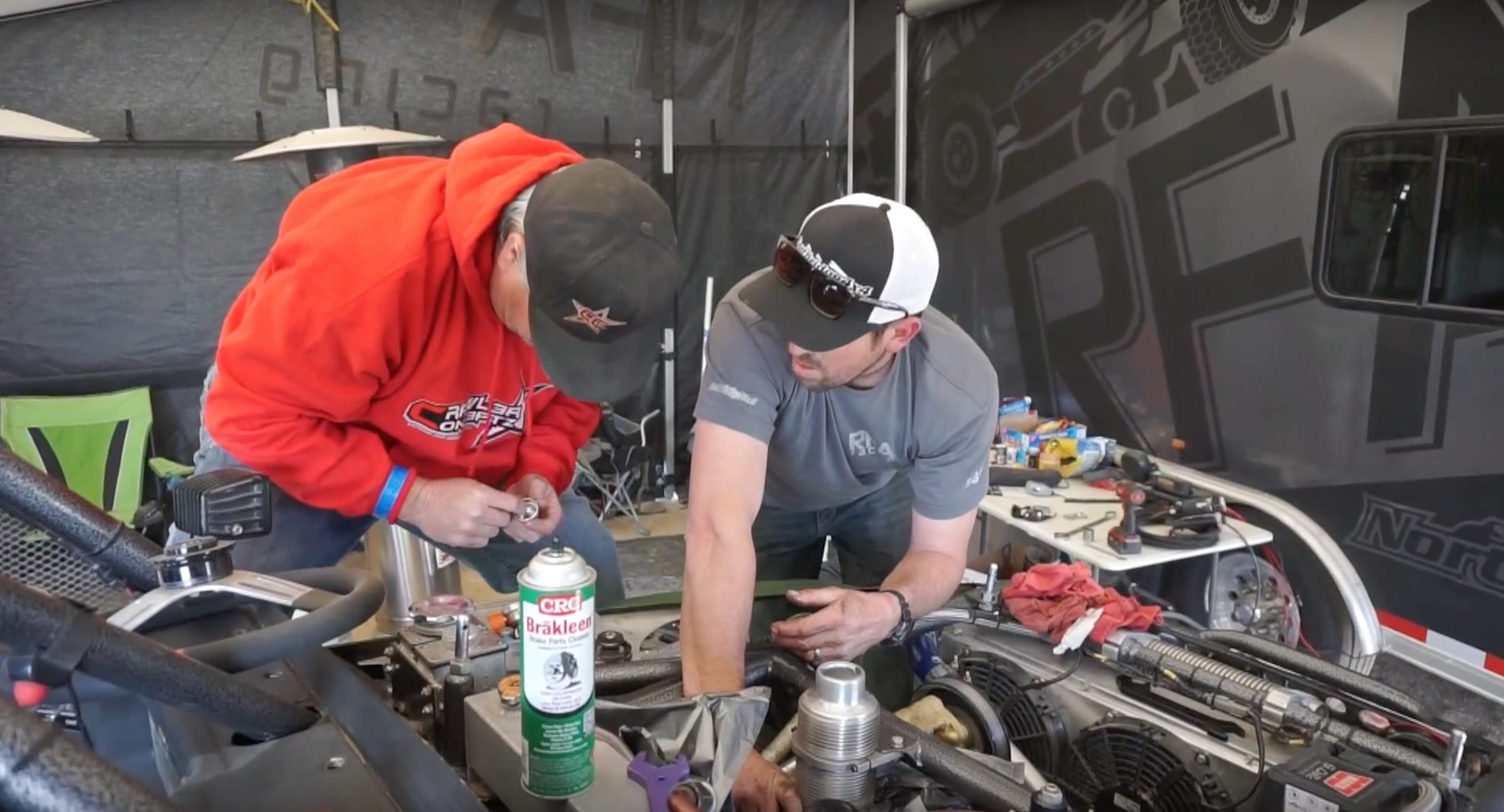 This is the story of the 630 RFA Racing Team competing at the 2016 King of the Hammers. Its about their preparation and hard work leading up to the Hammers. Tuning their vehicle and making repairs after practice. They’re ready for the race, but will they finish?

If you want to come see the 2017 King of the Hammers, it takes place on Friday February, 10th. The whole week is full of these races, including the Everyman Challenge on Thursday. After watching this video you’ll see why you’ll want to come and spectate. If you can’t make it, the race is broadcast live on the Internet each year.

King of the Hammers is an off-road race that combines desert racing and rock crawling. This race is held in February on Means Dry Lake at Johnson Valley, California United States. The race is broadcast live on the Internet at www.ultra4racing.com/live each year. King of The Hammers race week has expanded from one race, King of The Hammers,held each year on Friday, to a series of 5 races held throughout the week. The races include King of The Motos on Sunday, The KOH UTV Race on Wednesday, The Every Man Challenge Race on Thursday, and a new ULTRA4 vs. Rock Bouncer shootout held on Monday night of race week.

The race starts competitors start side-by-side with two vehicles every thirty seconds. The vehicles must complete the 165-mile course in less than 14 hours. Each team must pass through seven checkpoints and at all times while staying within one hundred feet of the centerline of the course. KOH is a no-chase-team race. That means repairs can only be done on the track by the racers or in the pit area by the team. A last chance qualifier takes place before the race on a two-mile course where 35-50 teams attempt to qualify for the big race.