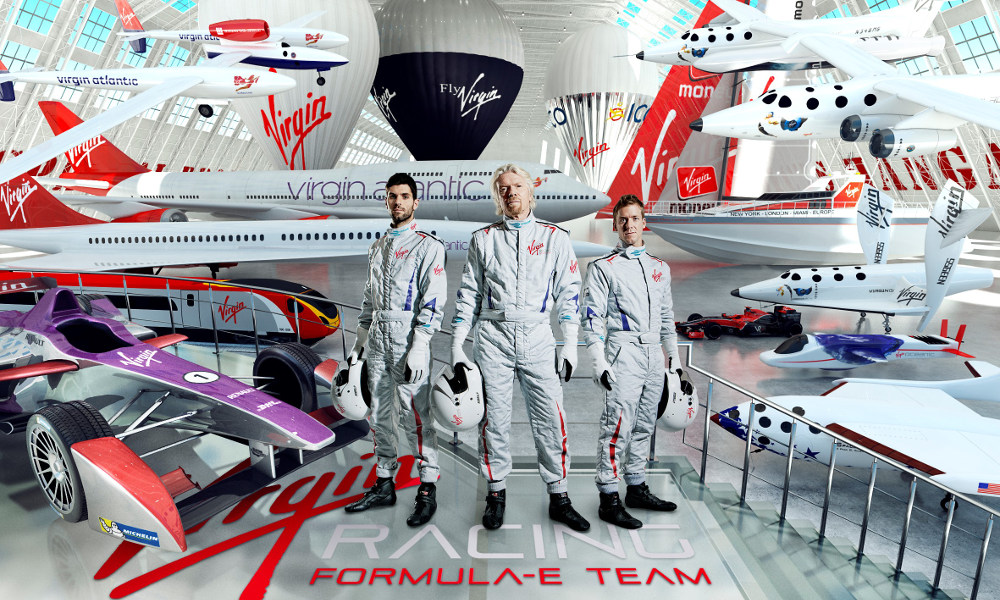 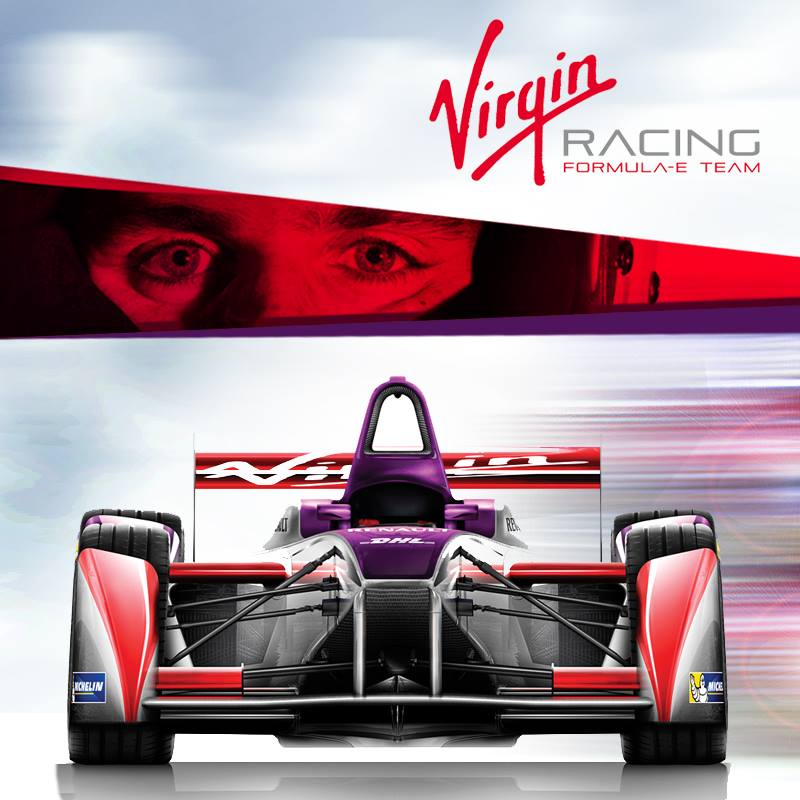 Spaniard Alguersuari became the youngest-ever driver to make a Formula One race appearance in 2009 when he competed for Toro Rosso. After success at junior level, he moved into British Formula 3, once again making records by becoming the youngest-ever driver to take the title during his debut year (2008), securing five wins along the way and earning him a Formula One test with Red Bull. In 2009 he signed for the Toro Rosso F1 Team producing two top-10 finishes in his first full season (2010) and remaining with the team the following year before switching to become the Pirelli tyre test driver for F1.

Briton Bird is an exciting young driver and proven race winner who narrowly missed out on the GP2 Series title last season after claiming an impressive five victories. Prior to this he has been shortlisted for the McLaren Autosport BRDC Award, enjoyed successful campaigns in Formula Renault 3.5 and sampled Formula One machinery for both the Williams and Mercedes F1 teams. This year he’s racing for Ferrari in the FIA World Endurance Championship.

Sir Richard Branson, founder of Virgin, said: “Jaime and Sam are young yet experienced drivers and fantastic guys off the racetrack to boot.  I’m delighted to welcome them both to the Virgin Racing family. Jaime has demonstrated speed and talent at the very highest level whilst Sam is a proven race winner. I am sure they will be a formidable force on the circuits, let sparks fly!”

Alex Tai, Team Principal of Virgin Racing Formula E Team, said: “Jaime and Sam are exceptional talents and real fighters on the racetrack, who bring with them experience of Formula One and racing at the highest level. Virgin has always been renowned for its technological innovation and for backing young talent, and we’re looking forward to giving both drivers the equipment they deserve to show just how good they are.”

Jaime Alguersuari said: “I’m thrilled to be driving for an organisation like Virgin. I’m going to be driving for a great team with a wealth of experience and I can’t wait to get out on the streets and put these cars to the test.”

Sam Bird said: “Formula E is going to be a brilliant experience and I can’t wait to get started on what will be an exciting new challenge in my career. I know I’m going to be driving the latest in electric vehicle technology and I’m looking forward to testing myself around the streets of some of the world’s most amazing cities.”

Alejandro Agag, CEO of Formula E, added: “Formula E’s goal is to deliver great racing to fans across the globe and to do that you need high calibre drivers. Jaime Alguersuari and Sam Bird are perfect examples of this and we welcome them both to the FIA Formula E Championship. To date, four of our 20 drivers have been confirmed – with Daniel Abt and Lucas di Grassi signing for Abt earlier this year – with many more talented drivers to be announced soon along with a few surprises.”

The Virgin Racing Formula E Team is headed by Team Principal Alex Tai and has the backing of Virgin founder Sir Richard Branson. Both have been involved in a number of pioneering technology projects in aviation, space and more recently racing.

Formula E is the FIA’s new fully-electric single-seater championship designed to appeal to a new generation of motorsport fans, whilst accelerating the interest in electric vehicles and promoting sustainability. Racing entirely on temporary city-centre race tracks, it uses cars capable of speeds in excess of 150mph (225kph) with ten 10 teams each with two drivers. The first of 10 races takes place on September 13 in Beijing with the season finale taking place in London on June 27 2015.