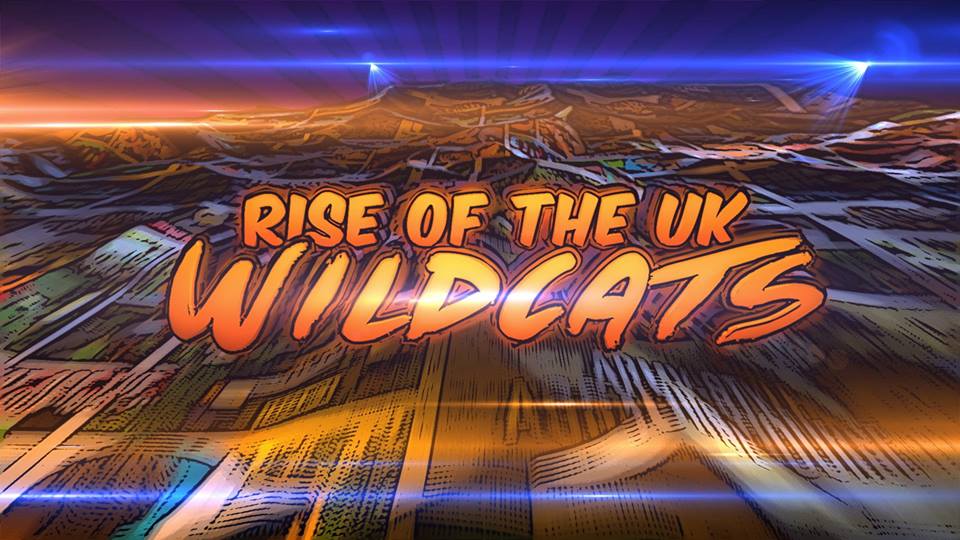 The full-blown UK assault on the Rally Aïcha des Gazelles is back underway for the UK Wildcats, as the team, led by intrepid motorsport presenter Alexandra Legouix, is now gearing up to prepare for their maiden voyage to Morocco.

The team was unable to compete in the 25th anniversary edition of the event, due to circumstances beyond any control. However, the focus and motivation to represent the United Kingdom in the Rallye des Gazelles in 2016 remains as strong as ever.

Now that the road will again be travelled, BT Sport will now be screening the 6-part journey that our intrepid Wildcats will face, from start to finish. It will pull no punches and provide a true account of what the girls will endure along the way.

It will truly be an experience of a lifetime for those that make the grade, to not only compete in the sole women-only rally in the world, but to make a difference in the local area where they will be competing.

Created by Dominique Serra back in 1990, the Rallye des Gazelles has brought a “back-to-basics” emphasis through the aspect of having an adventure.

Armed with the basic essentials to cross the varied terrain in the sands of Morocco, the teams will try and navigate their way to the designated checkpoints in the shortest distance possible.

With 300 “Gazelles” from over 30 countries taking part this year, there has not been a true UK team yet, but the UK Wildcats are set to break that trend this coming year.

Those that will be vying for a spot as one of the successful members of the team, will also be helping the local area through the Rallye’s non-profit charity, the Cœur de Gazelles. It provides vital aid to the local population, especially when it comes to counseling, medicine, healthcare and much more.

Further announcements will be revealed about the UK Wildcats in due course, as and when they happen. Here come the girls!