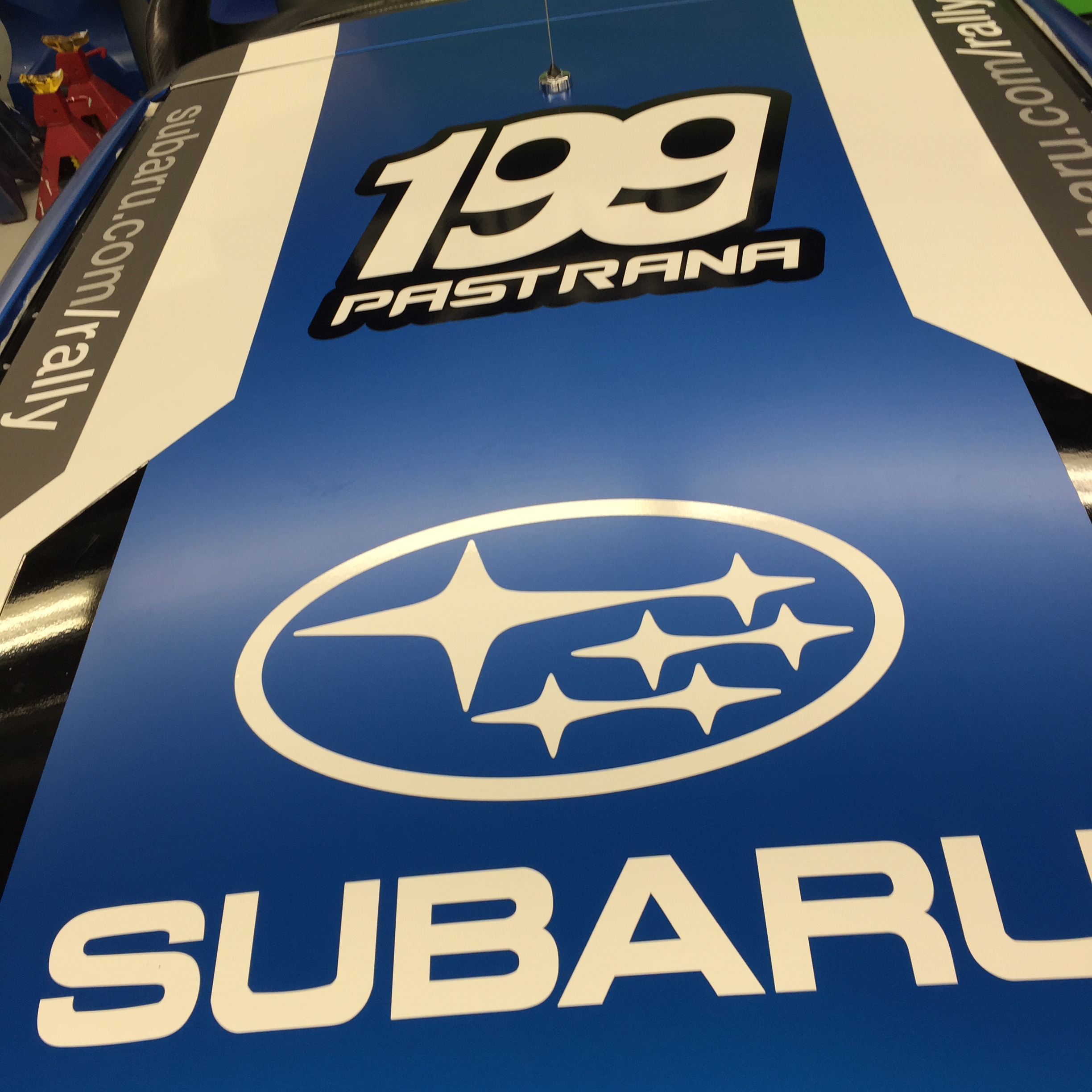 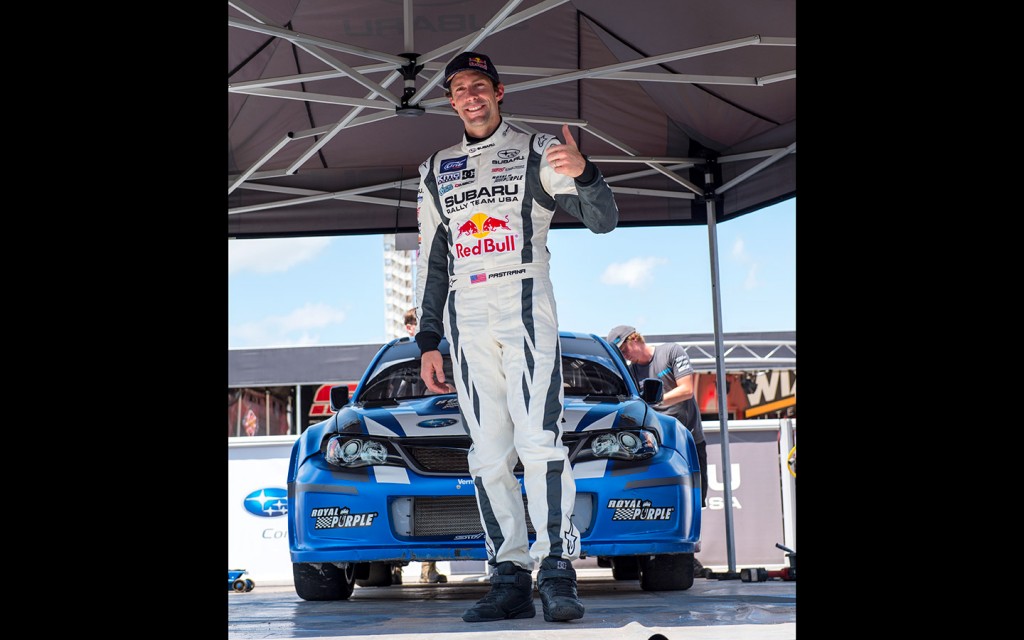 The 2015 New England Forest Rally is shaping up to be the most hotly contested event on the 2015 Rally America calendar. Challenging Higgins and Pastrana is a long list of top factory and private teams, setting the stage for a flat-out racing battle. But David Higgins won’t easily give up his winning streak. Higgins is currently on pace for a perfect season; not seen in the U.S.A. since American rally legend John Buffum’s undefeated year in 1987.

“I’m really glad to be back in a Subaru rally car,” said Pastrana. “My schedule is maxed out this year with traveling the world with my Nitro Circus Live tour, but I had to make time to get back in the driver’s seat in a rally with my Subaru team. The New England Forest Rally is a tough one though; the roads can be rough in places with huge embedded rocks. Subaru Rally Team USA has an excellent strategy in place for us and we’re ready for the fight.” 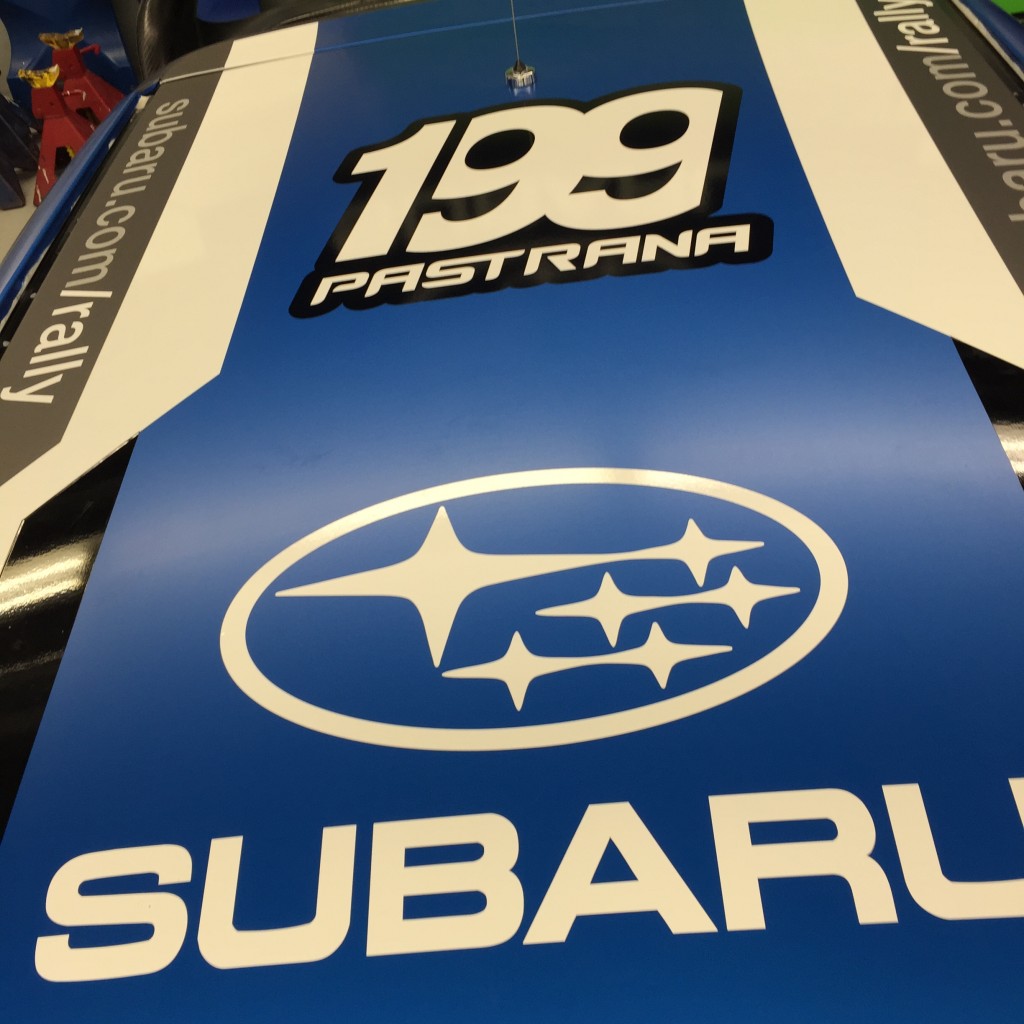 The New England Forest Rally is the sixth round in the 2015 Rally America National Championship. The 25th anniversary running of the New England Forest Rally takes place July 17-18 and is headquartered in Newry, Maine. It is expected to feature 120 challenging stage miles over two days of competition, including a return to the smooth and twisty stages first used in 2014.