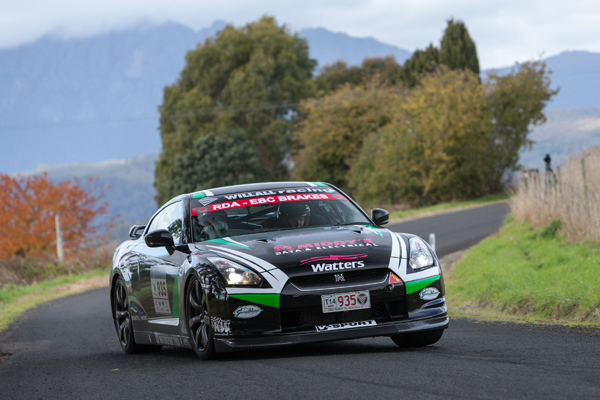 The championship comprises four rounds, starting with Targa Adelaide in August. This is followed by Targa High Country in Victoria during November, Targa Wrest Point in Hobart in February and the series finishes with The Ultimate Tarmac Rally, Targa Tasmania, across the state of Tasmania in April. The format provides a unique opportunity for the owners of sports cars and GTs to drive them the way they were designed to be driven, on some of the most exciting and challenging tarmac roads in the world.