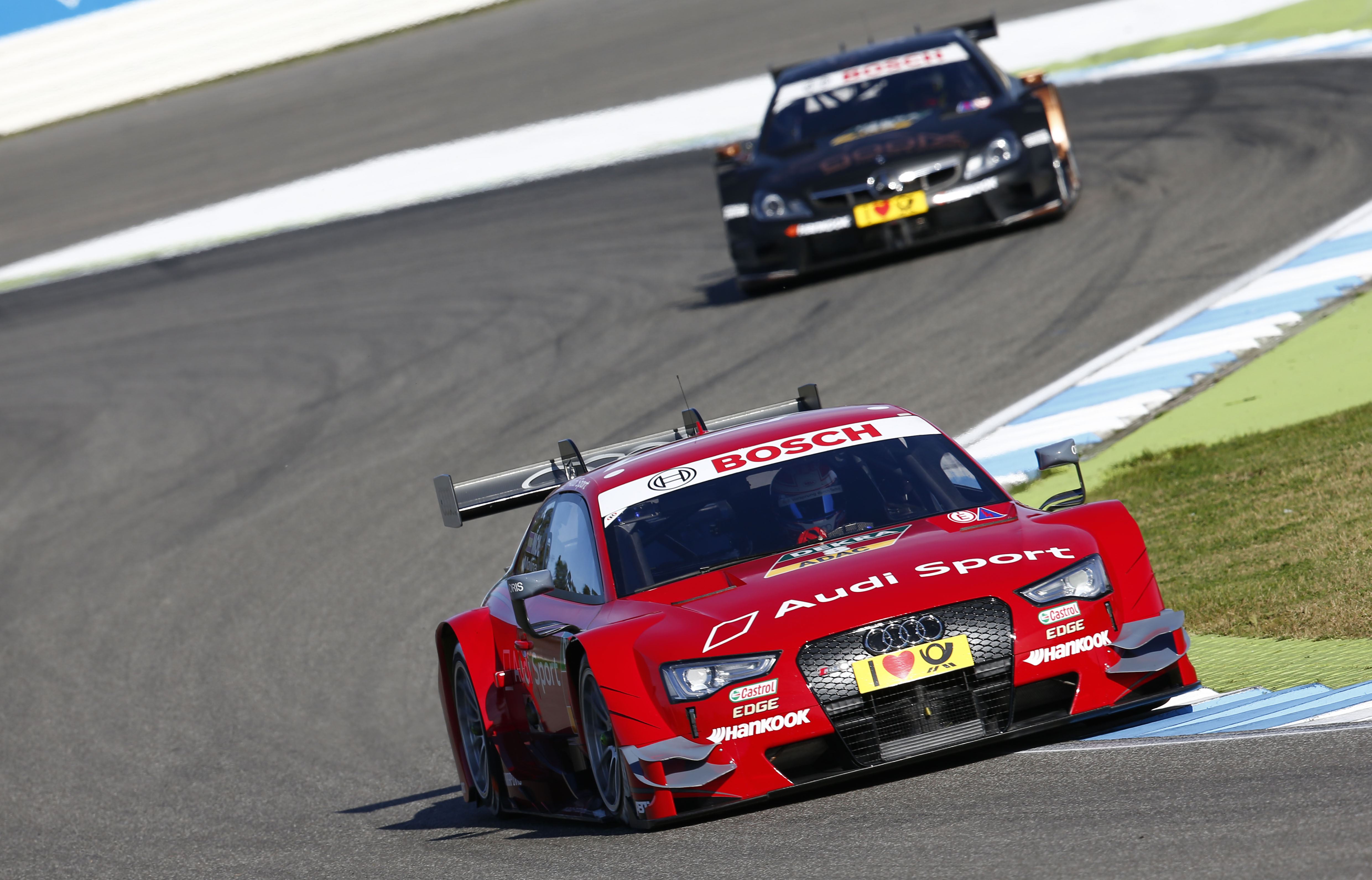 Strong showing by the four rings in the DTM finale at Hockenheim (Sunday live on ‘Das Erste’ starting 13.30): Miguel Molina, Mattias Ekström and Edoardo Mortara secured the best three grid positions for Audi for the last race of the year. Six Audi RS 5 DTM cars in total made it into the top eight in qualifying. Before the race starts, a driverless Audi RS 7 and the new Audi TT cup will be making a grand appearance as well. 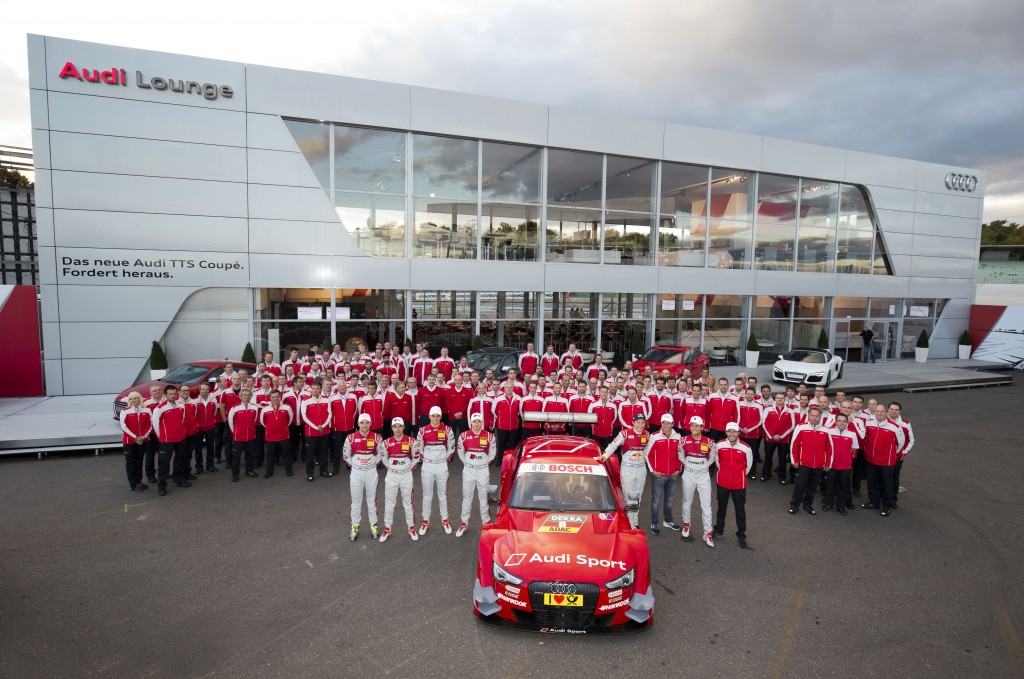 It was a qualifying session exactly to the liking of Dieter Gass, Head of DTM at Audi Sport: “Six Audi cars in Q3 and three in the top three positions of the grid: That was precisely the strong showing we needed here in qualifying. I can only tell the whole squad: well done! If we repeat this performance tomorrow in the race, then we’ll have very good chances of winning the manufacturers’ title. That’s clearly our aim.” 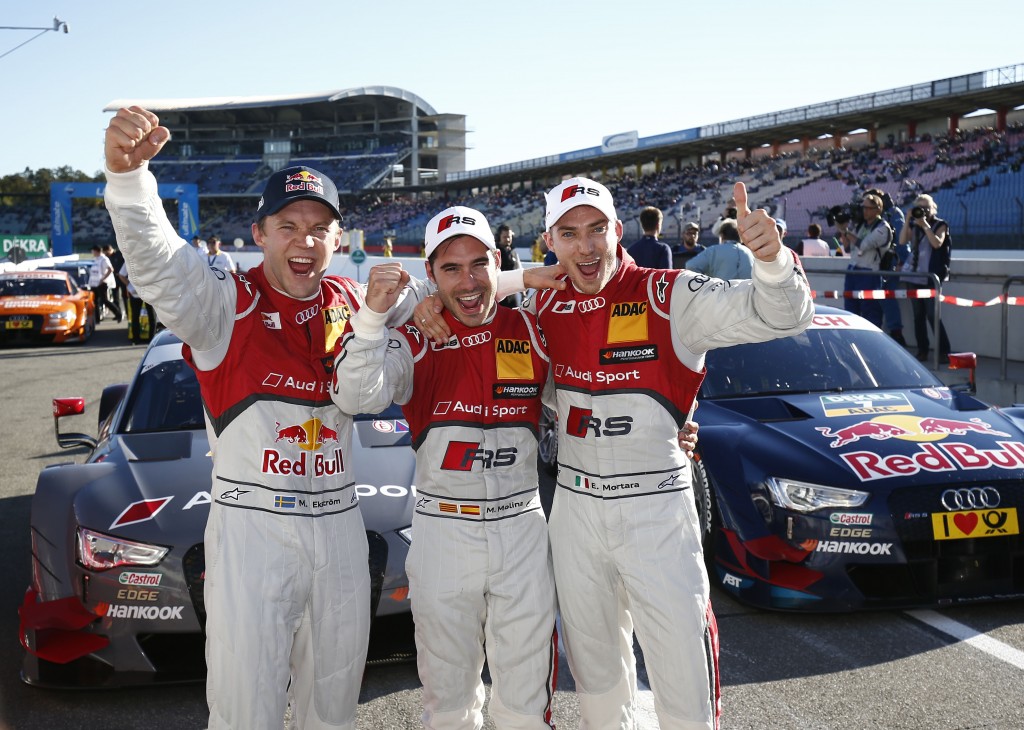 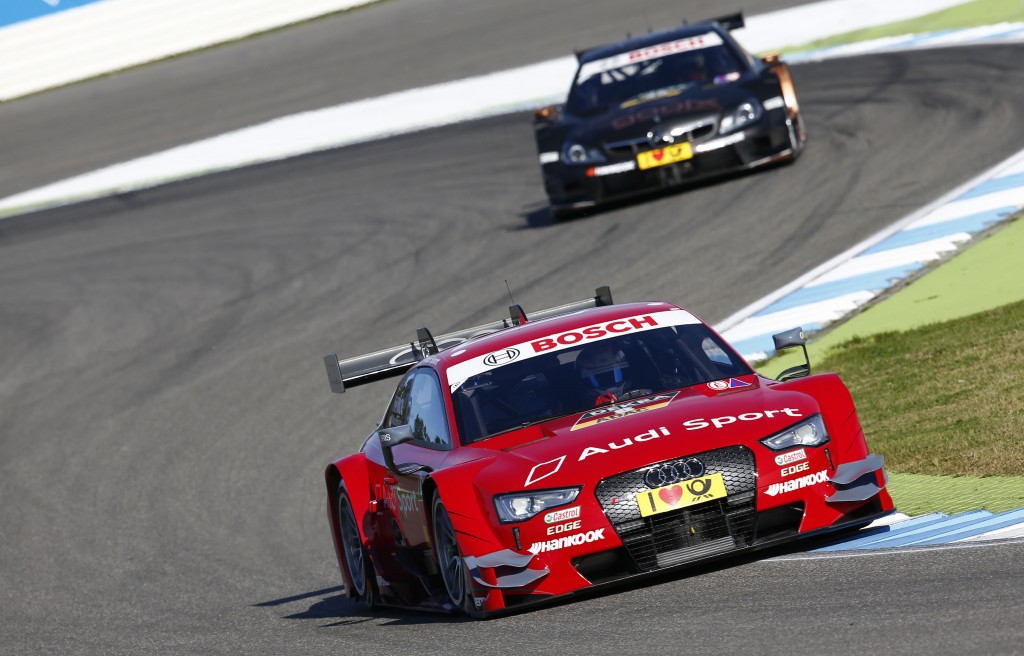 “I’d like to thank Audi and my team who worked hard for this result. And this work has paid off,” said Miguel Molina, who secured the best grid position for the third time in his DTM career. “The pole position is fantastic and the whole result is great for Audi. The last races didn’t go so well for me, but now we’re at the very front again.” 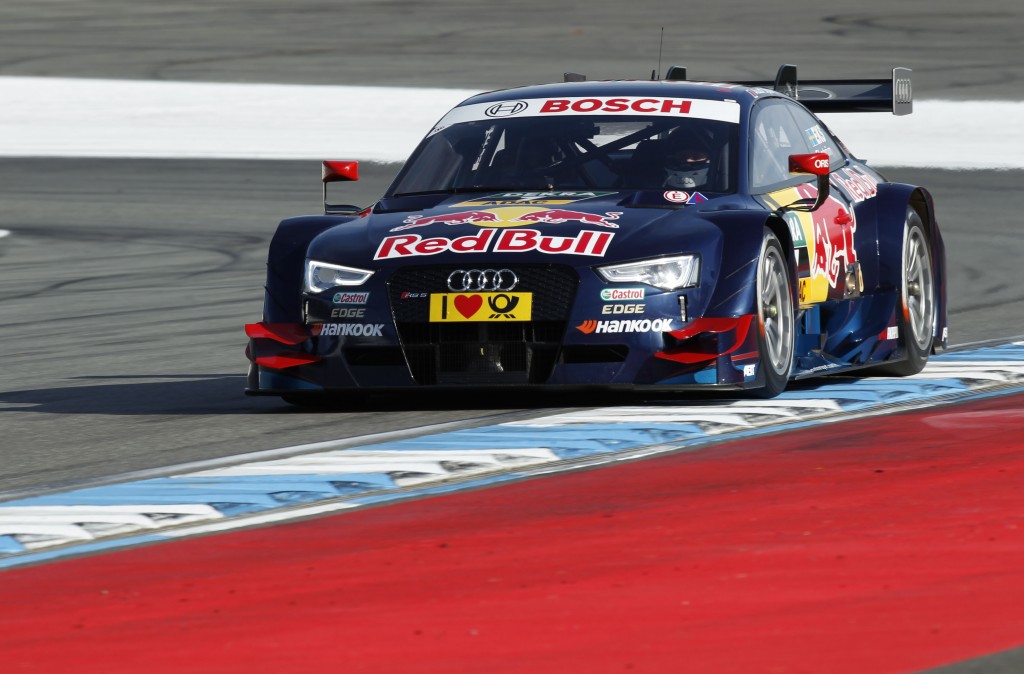 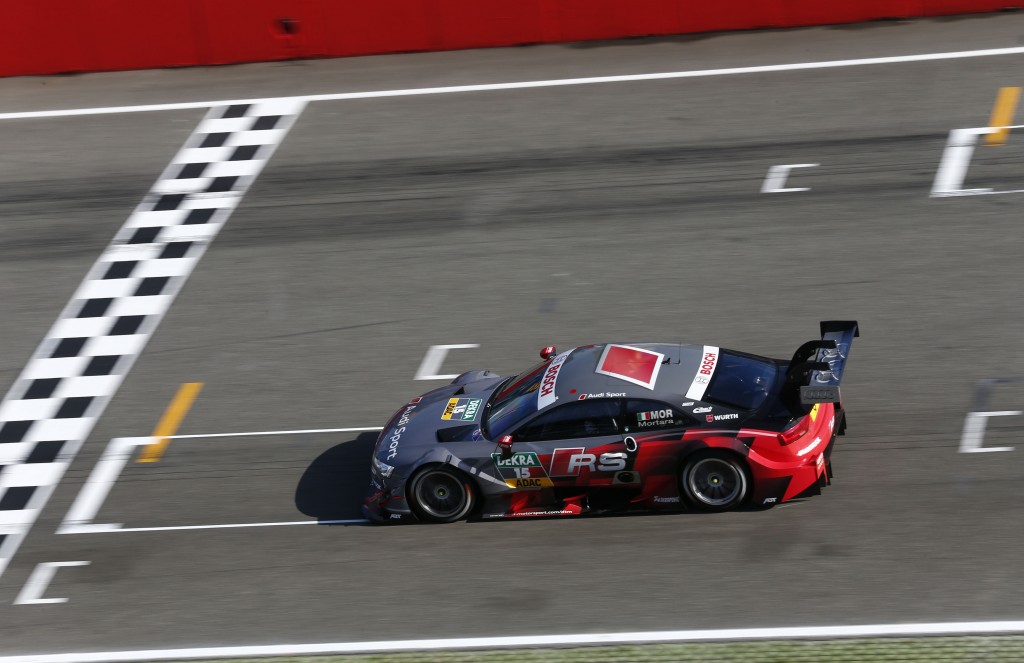 Adrien Tambay, who in his Playboy Audi RS 5 DTM had started from the pole position in the season opener at Hockenheim, in eleventh place missed the top eight by 0.130 seconds. Nico Müller (Audi Financial Services Audi RS 5 DTM/Startplatz 18) complained about lack of grip. 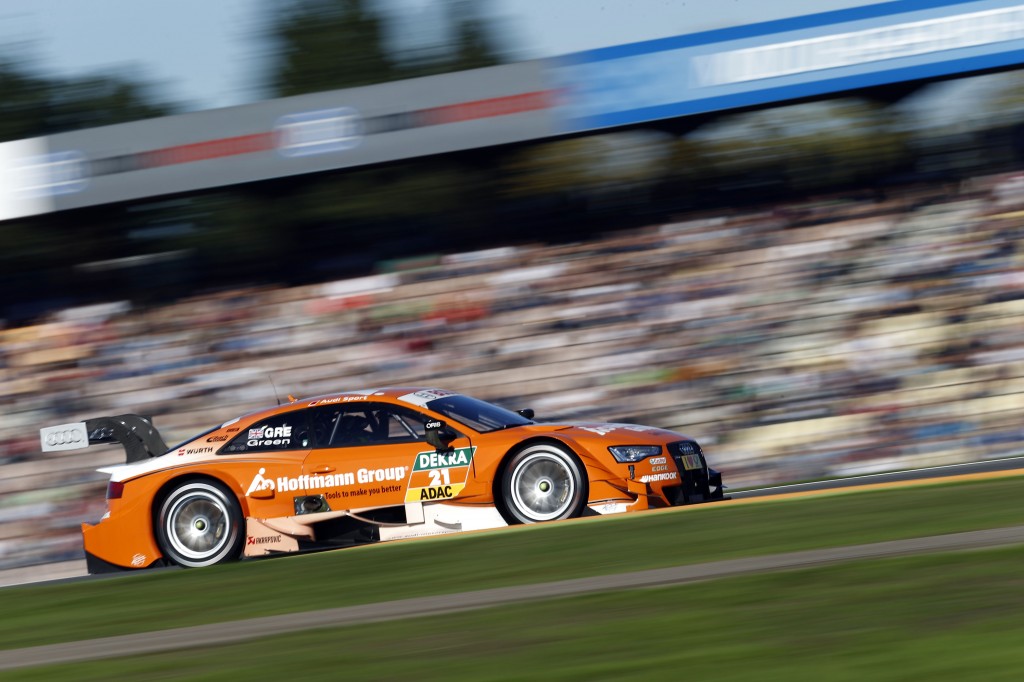 For Audi, this marked the third pole position of the year and the eighth of eleven possible ones in the season finale at Hockenheim since the brand’s return with a factory-backed commitment in 2004. 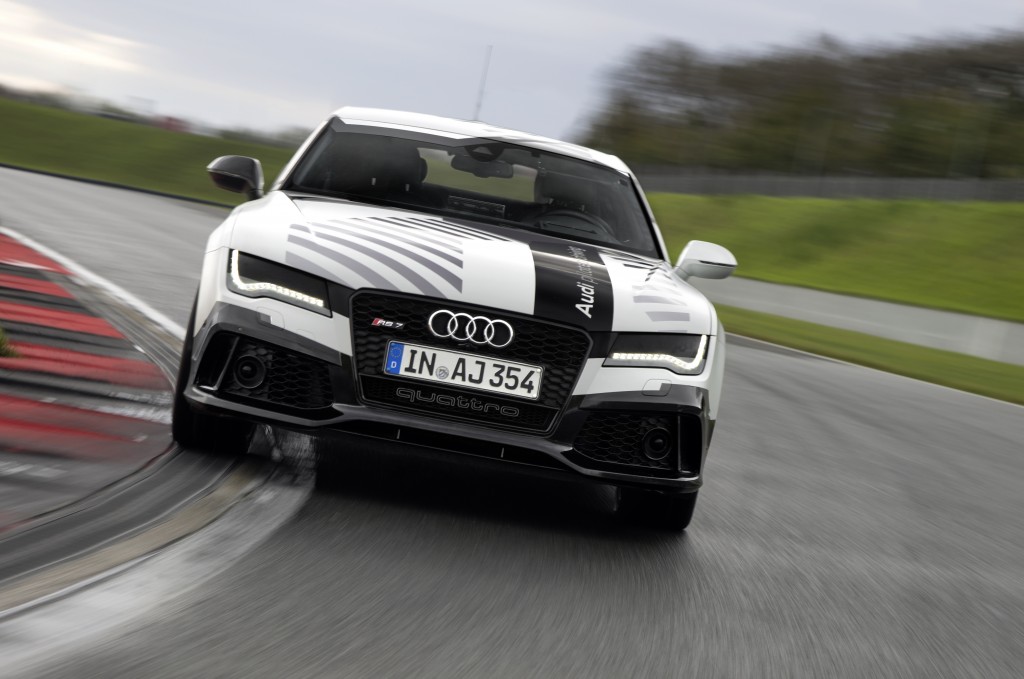 But Audi is not only set on thrilling the fans at Hockenheim with the RS 5 DTM. The brand with the four rings has developed the world’s sportiest piloted driving car. On Sunday before the start of the DTM race, the Audi RS 7 piloted driving concept will demonstrate its dynamic potential and driving skills with a fast lap on the Hockenheimring – without a driver. 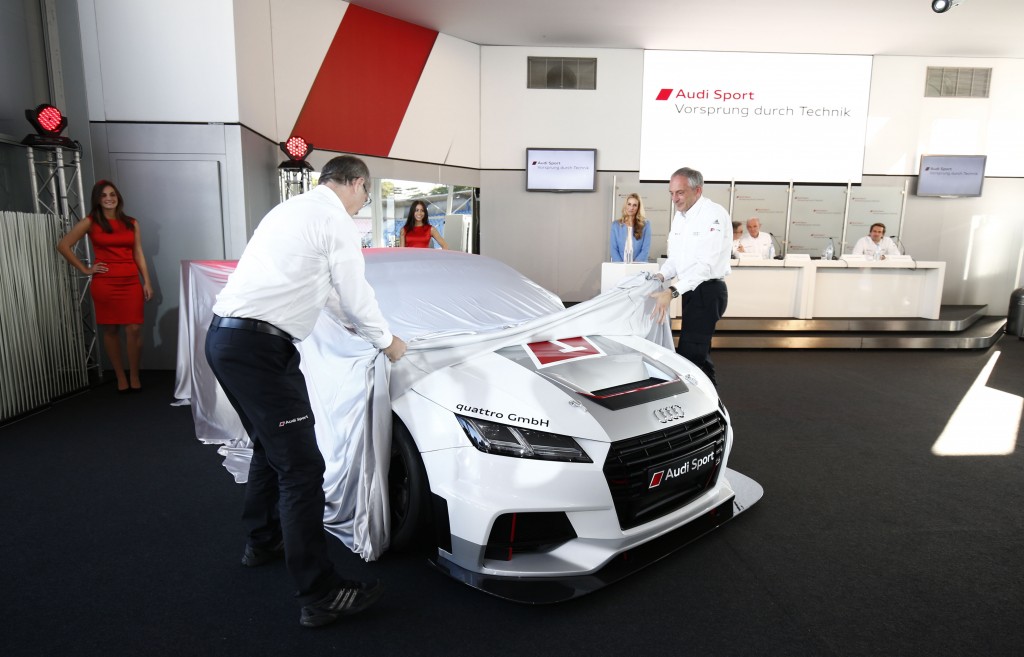 The new Audi TT cup that was unveiled on Friday will be doing its first public lap on a race track before the start of the DTM race as well. Prof. Dr. Ulrich Hackenberg, Member of Audi’s Management Board for Technical Development will be at the wheel.