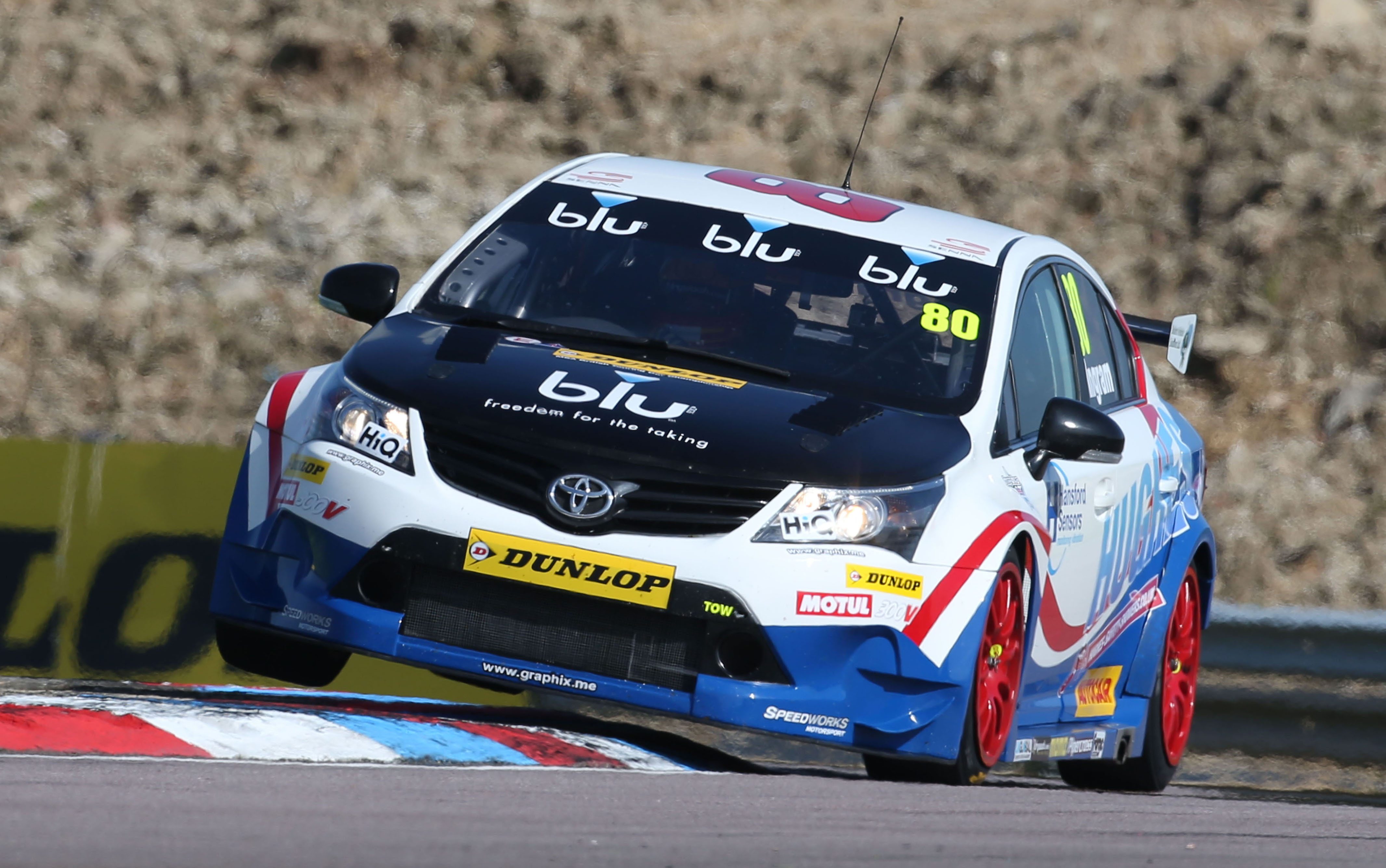 Leading Dunlop MSA British Touring Car Championship rookie Tom Ingram is set to take on a challenge with a difference at the beginning of the series’ summer break – piloting his Speedworks Motorsport Toyota Avensis up Harewood Hillclimb.

The longest hillclimb in mainland UK at 1,440m, Harewood will stage the eighth outing on the 2014 MSA British Hillclimb Championship calendar on Sunday, 6 July – and Ingram will be one of the indisputable star attractions. 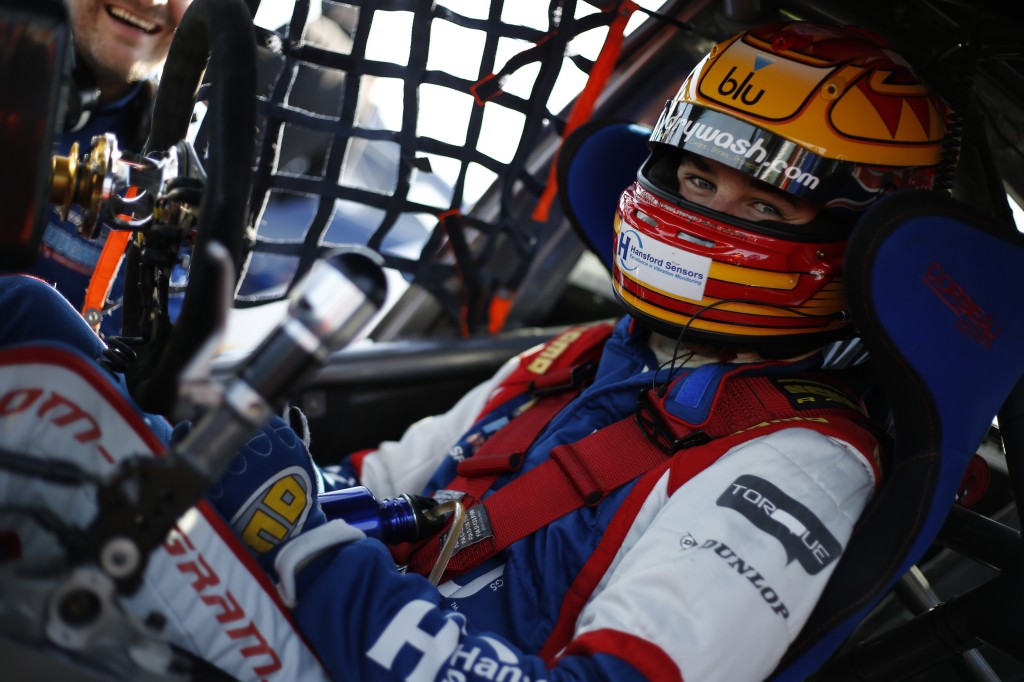 The 20-year-old BRDC SuperStar and KX Akademy graduate has tallied nine points-scoring finishes – six of them inside the top ten – and turned many a head with his scintillating qualifying pace over the opening four meetings of the current BTCC campaign.

In so doing, he has firmly set out his stall as the series’ most promising newcomer as he successfully takes the fight to a cluster of far more experienced adversaries.

Whilst he is aware that he will likely not be troubling the fastest times on his debut at Harewood – where top speeds hit an eye-watering 130mph around a steep and narrow course that affords absolutely no margin for error – Ingram does admit he cannot wait to put the Avensis through its paces in what is a unique competitive environment.

“I’ve always looked at hillclimbing and thought it would be awesome fun to have a go – but I honestly never thought I would get the opportunity,” he confessed. “To go to Harewood and have a blast up the hill in the BTCC car will be massively exciting – if not a little terrifying – and I’m looking forward to it immensely!” 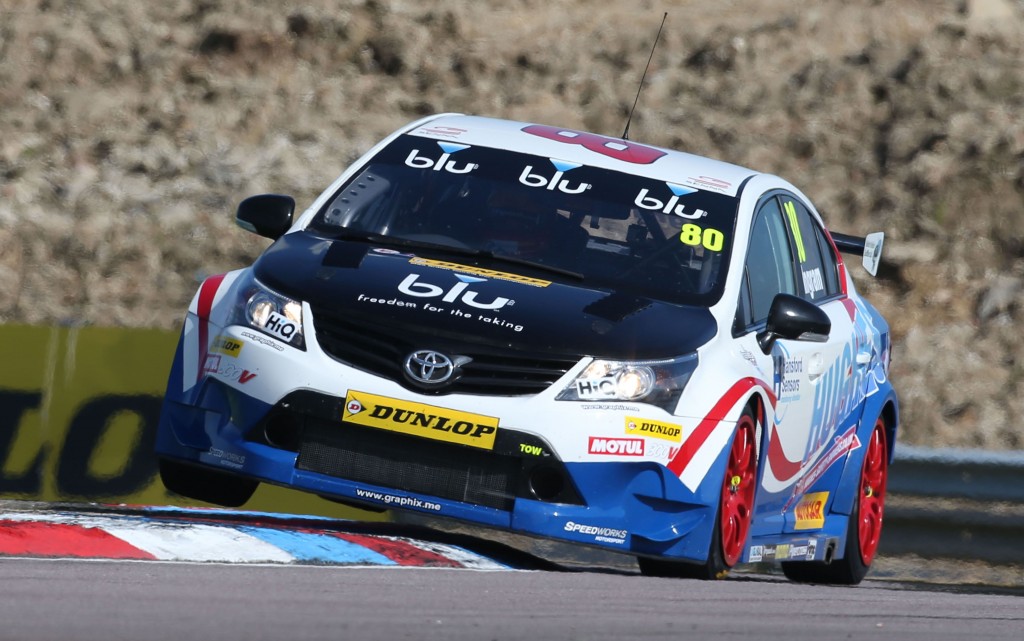 With superb viewing set against the backdrop of Yorkshire’s beautiful Wharfedale Valley, Harewood is one of the most popular and picturesque stops on theMSA British Hillclimb Championship schedule and looks set to attract a bumper entry list.  The addition of one of the UK’s brightest young tin-top talents and his flame-spitting touring car will truly make it a weekend to remember.

“The visit of the MSA British Hillclimb Championship is always one of the highlights of the season for Harewood,” remarked BARC Yorkshire Chairman Tim Wilson, “and this year the event looks set to be even more special and memorable than usual.

“We will have a tremendous variety of cars charging up the hill – including, of course, young Mr. Ingram, who I am sure will put on a spectacular show in his BTCC race car. It really does promise to be an event not to be missed!”