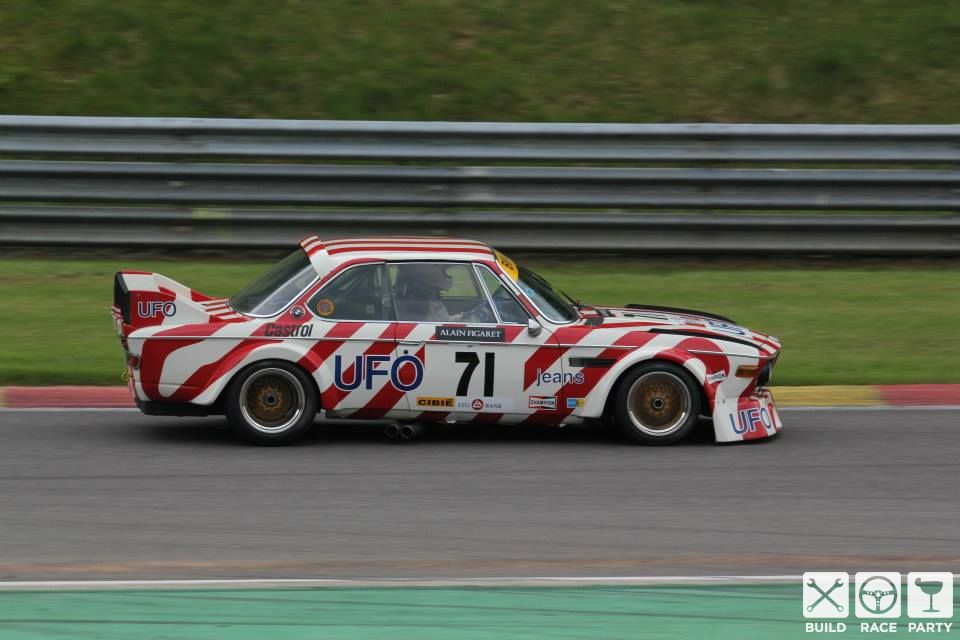 The Spa Classic 2013 was held 24-26 May at the famed 4.352 mile, 20-turn Spa-Francorchamps track in Belgium. A crowd of more than 13,000 enthusiasts witnessed the 3rd running of the Spa Classic with its strong grids and competitive vintage racing action.

Now in its third year, the Spa Classic has quickly become one of the leading historic race meetings in Europe. Organized by Peter Auto and the Royal Automobile Club of Belgium (RACB), the event this year celebrated not only the Spa-Francorchamps rich sports car racing history but for the first time also marked the legendary 24-hour races held for touring cars between 1964 and 1985. 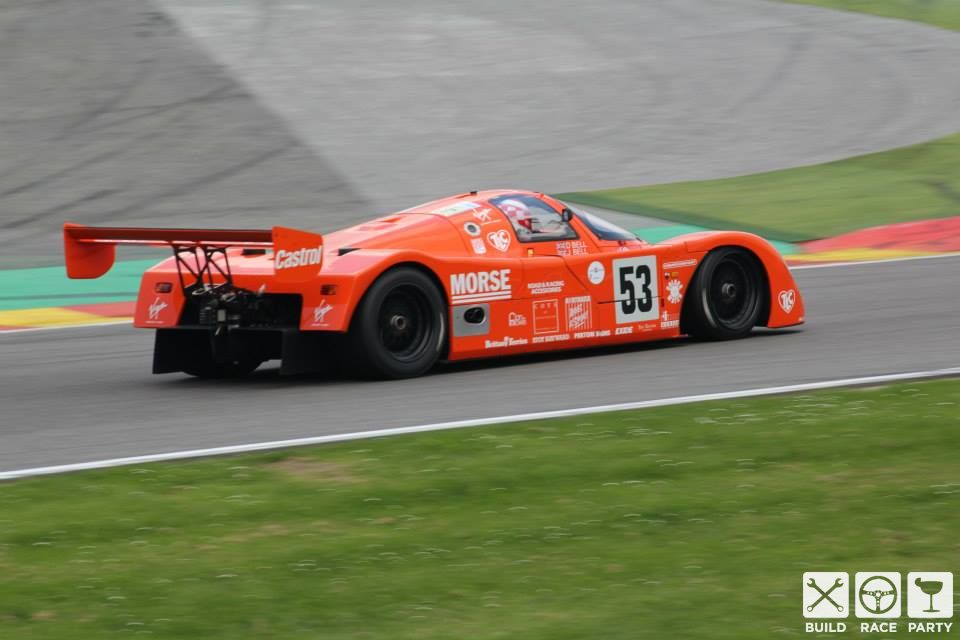 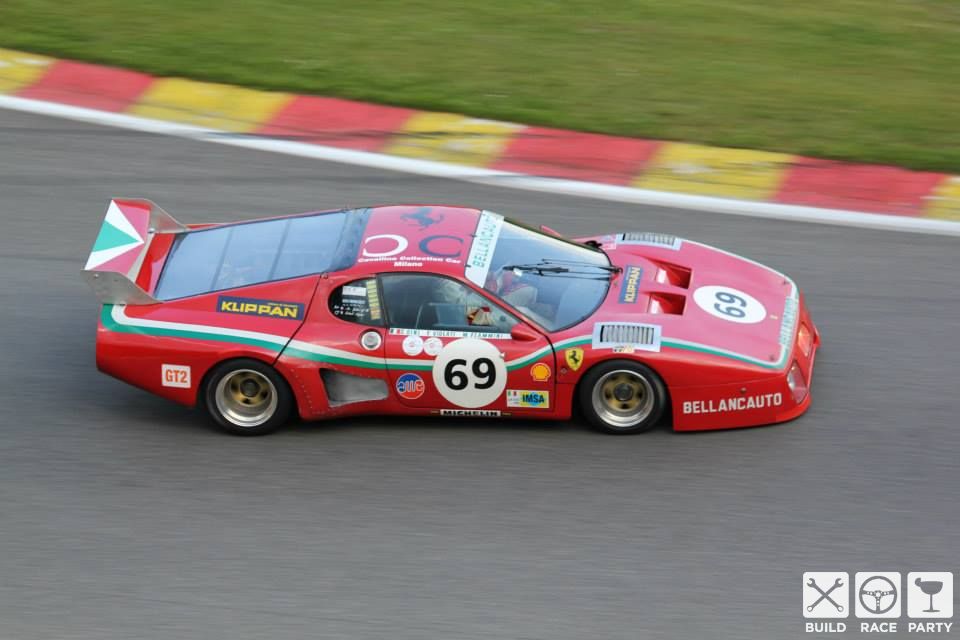 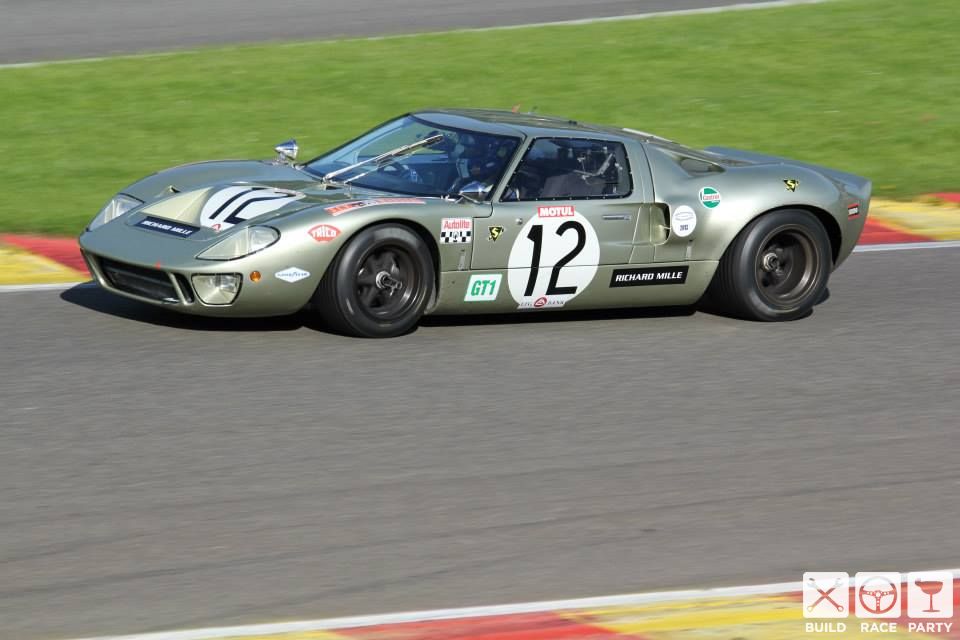 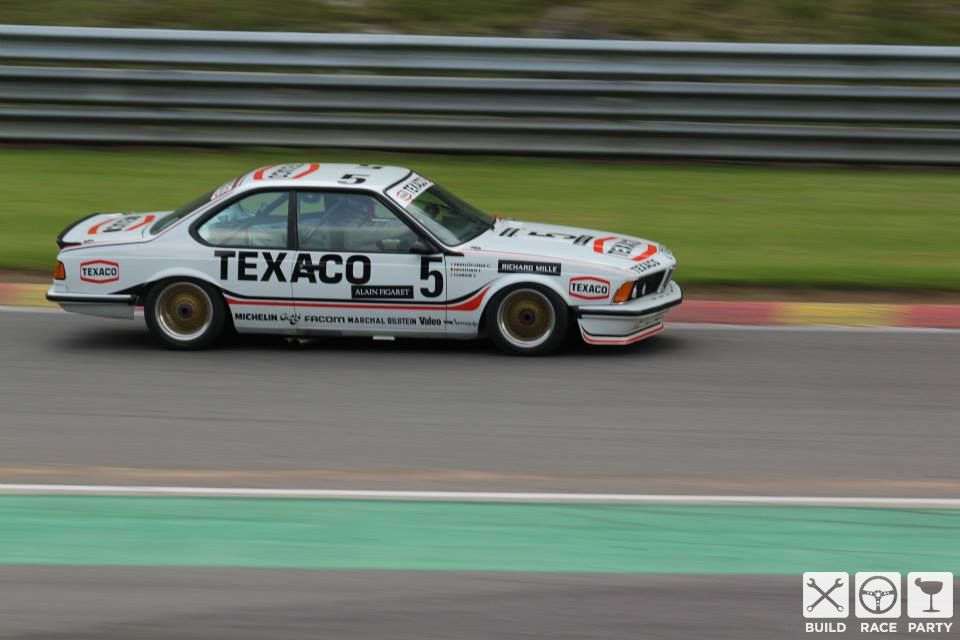 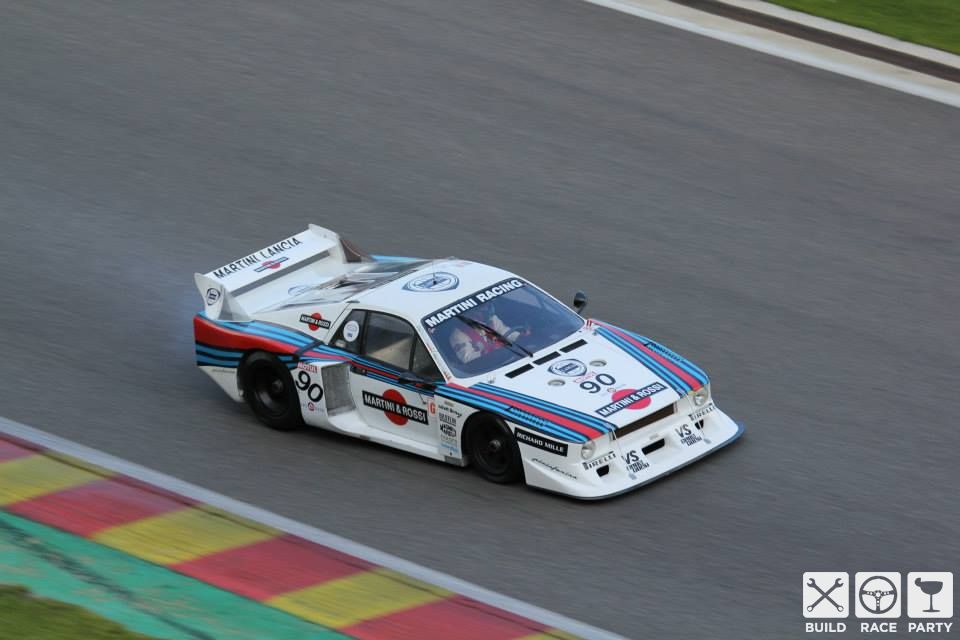 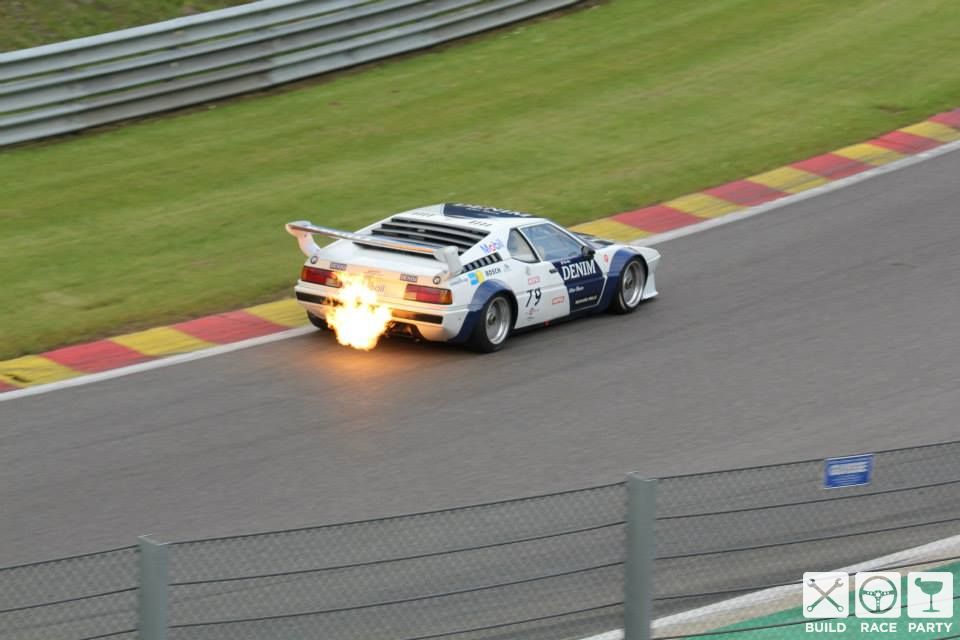 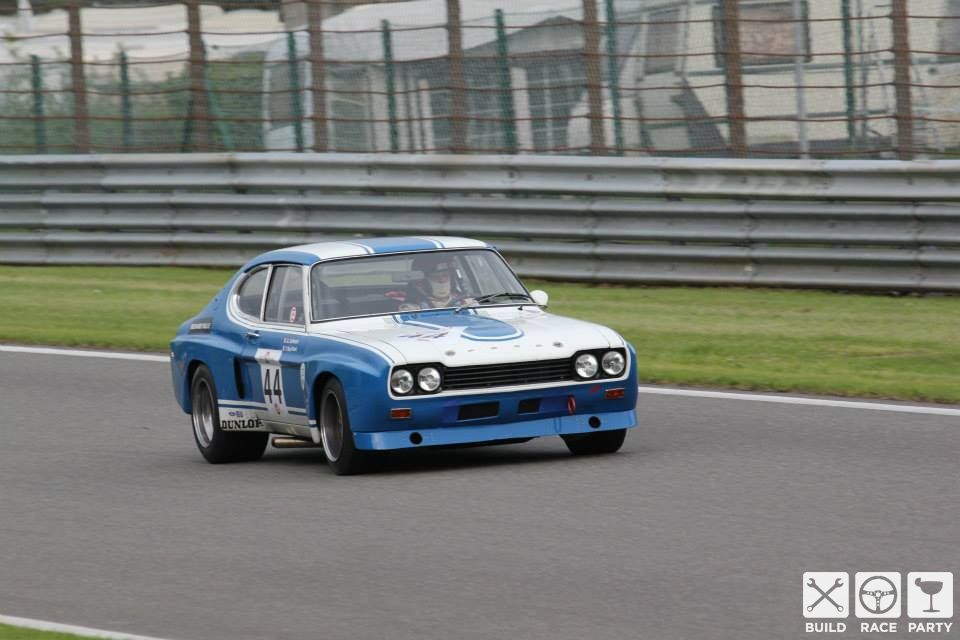 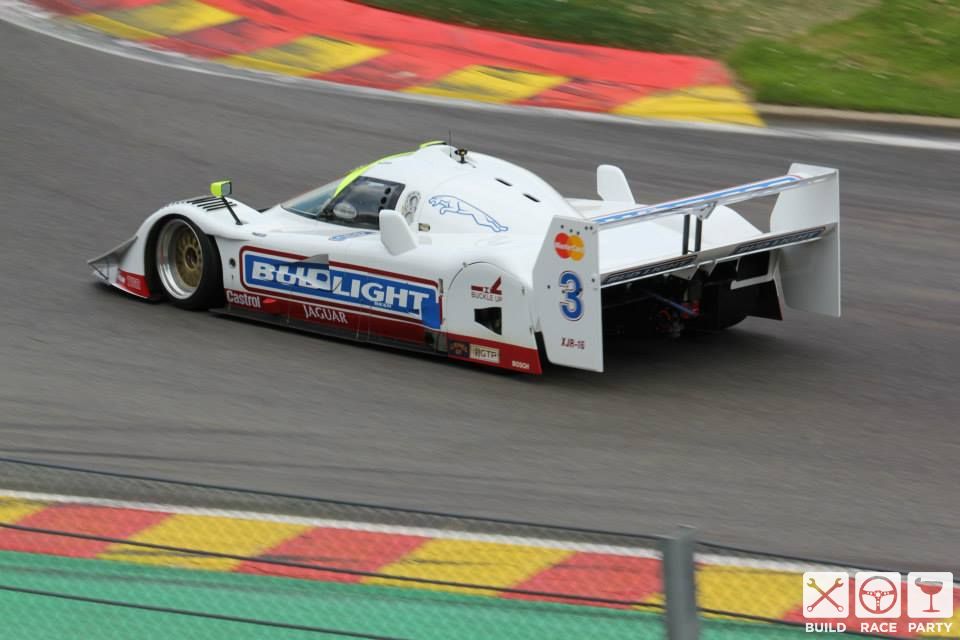 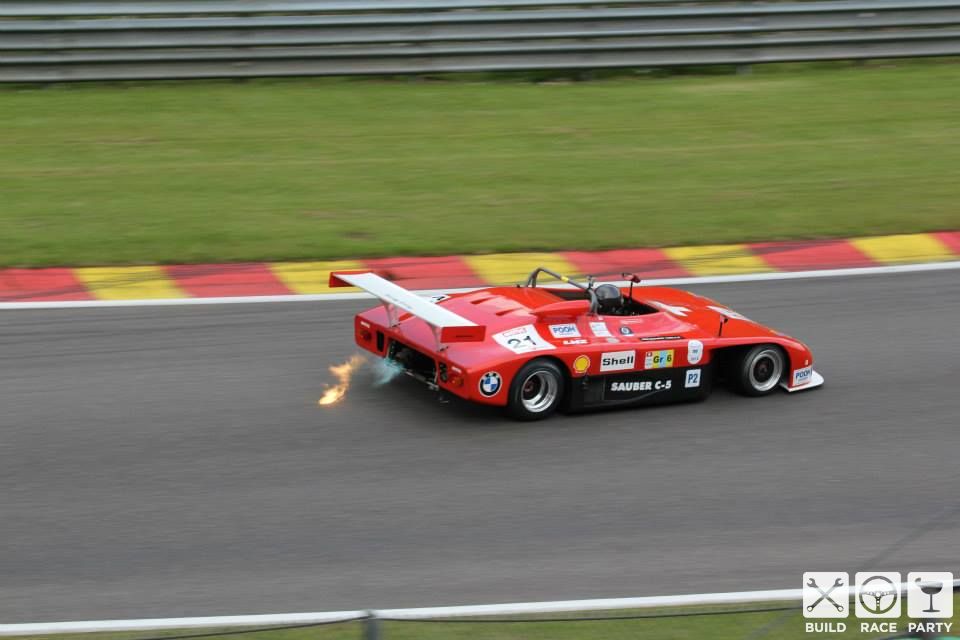 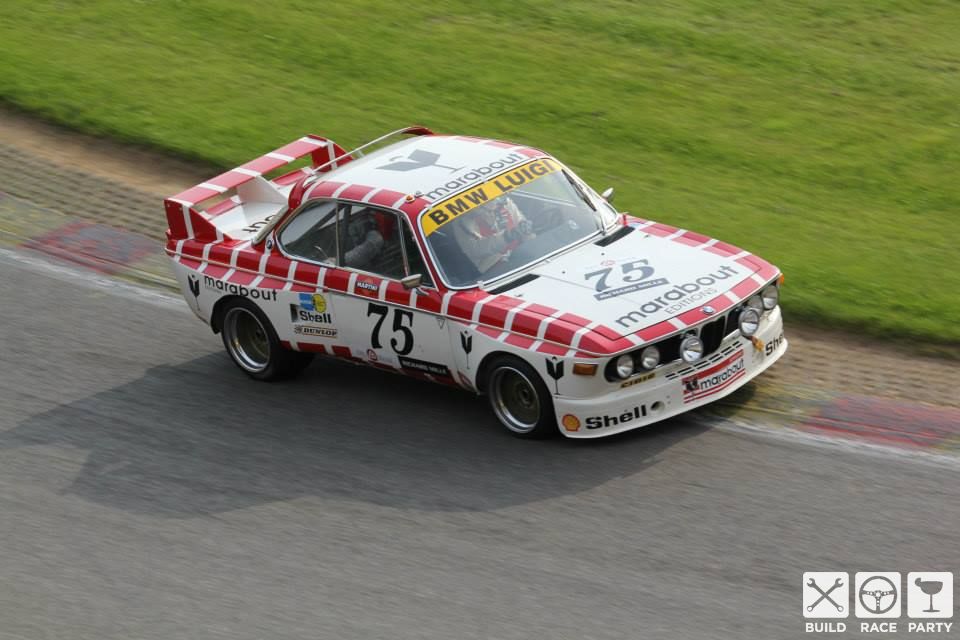 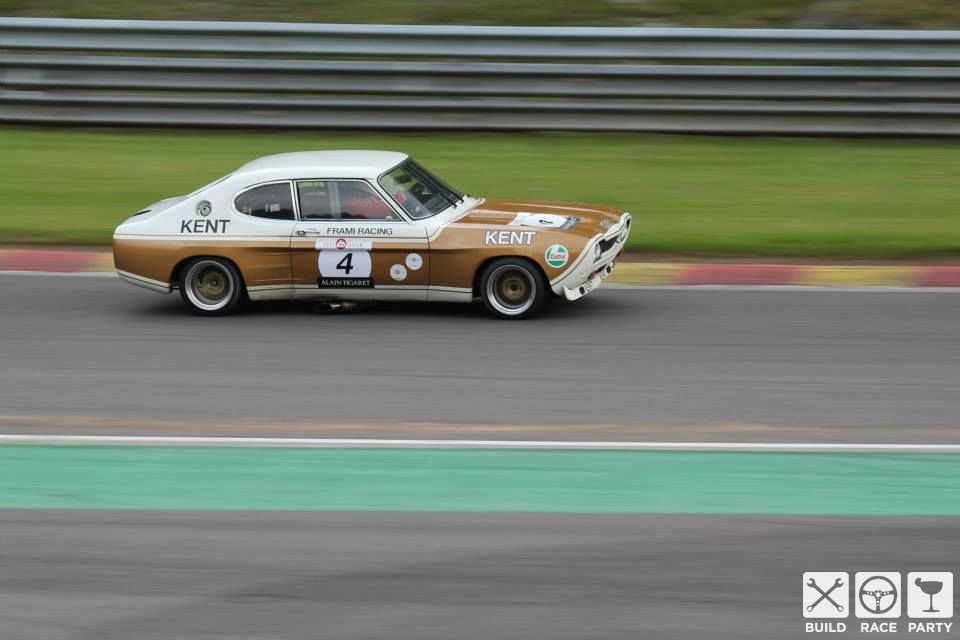 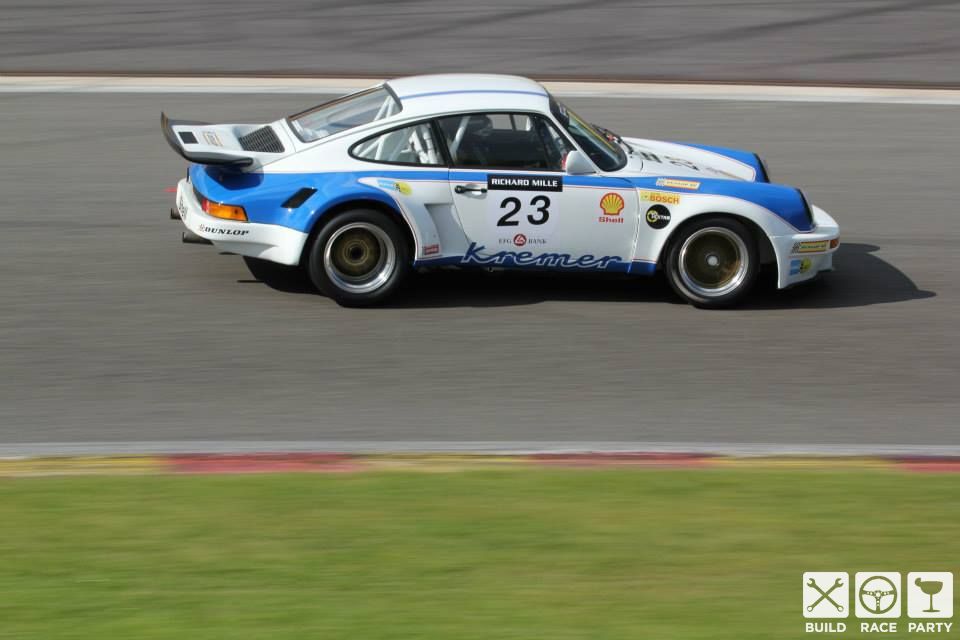 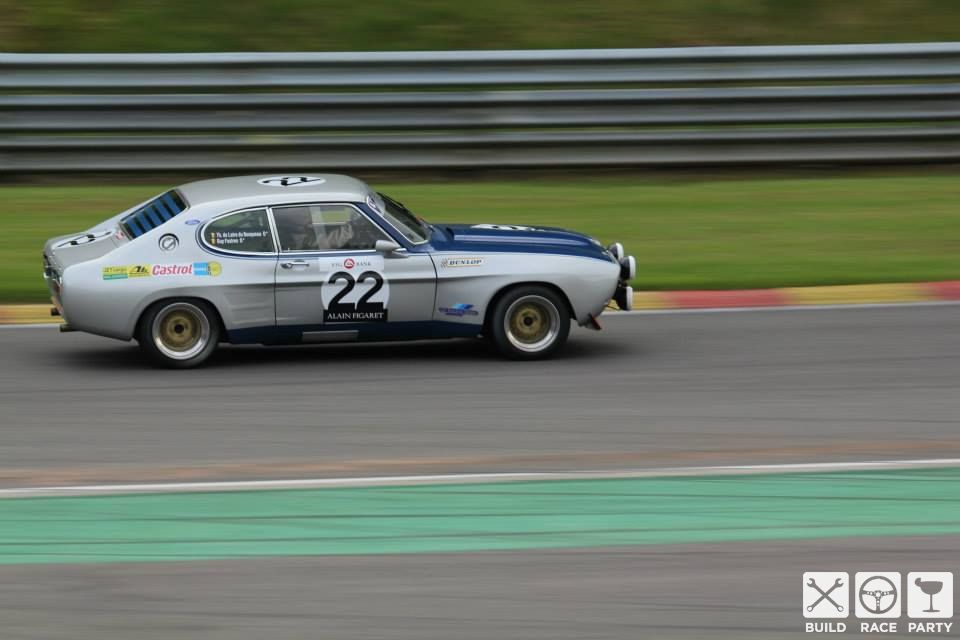 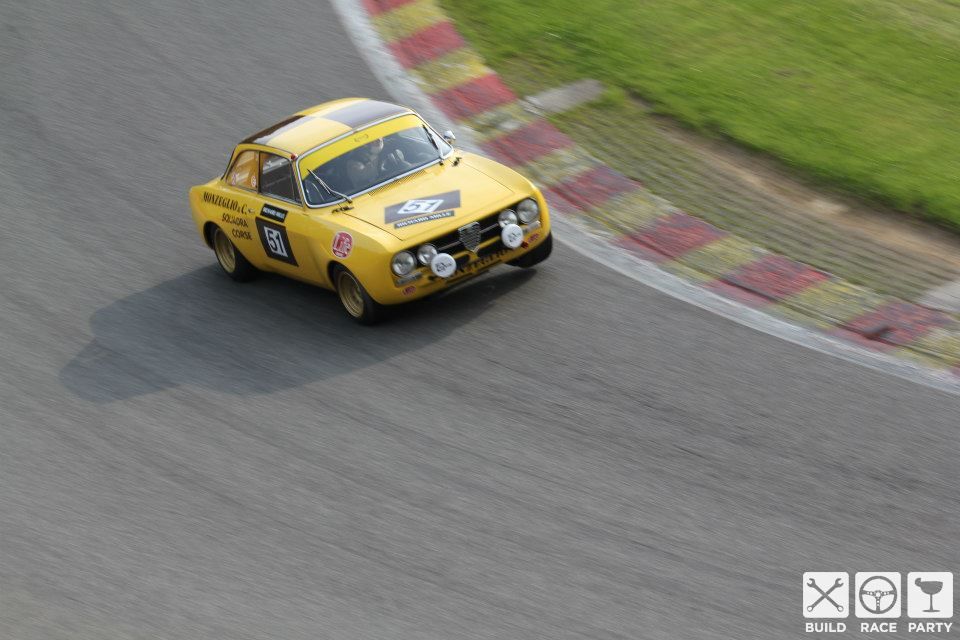 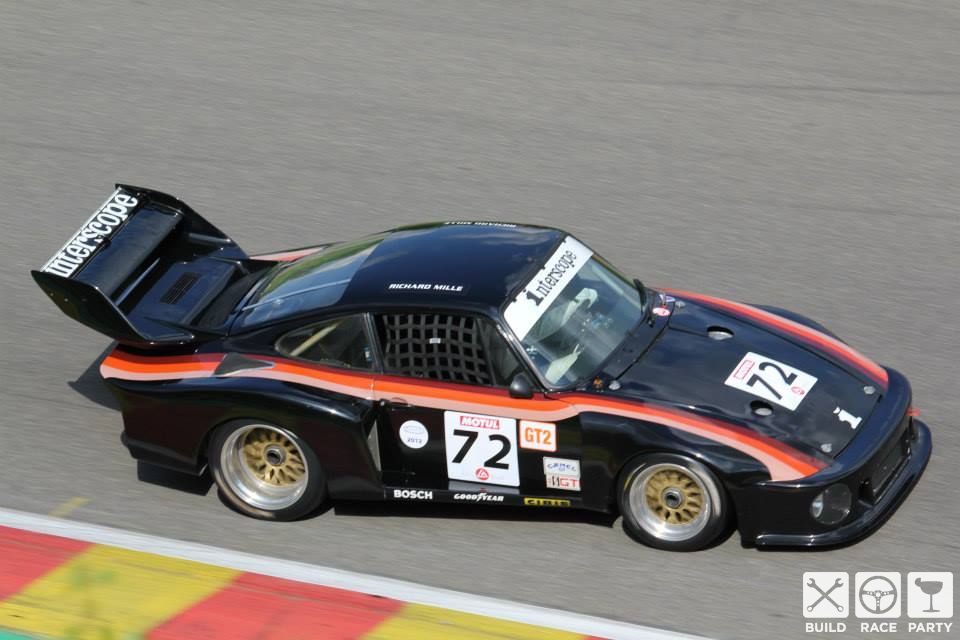