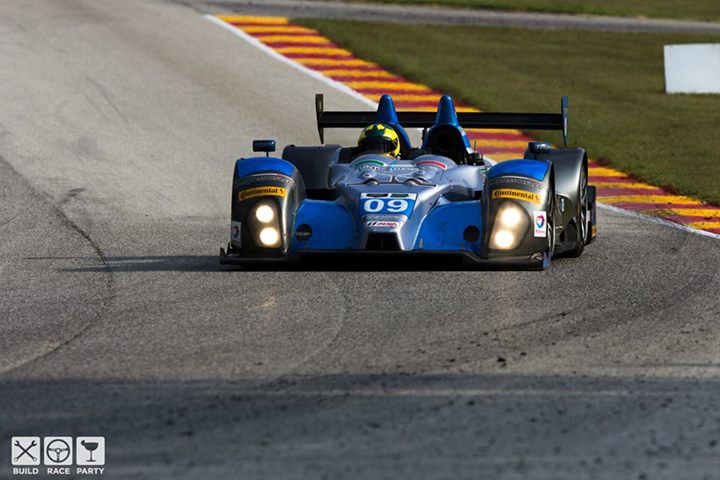 As the Pirelli World Challenge season draws near, additional teams are looking to make the jump from IMSA’s Tudor United SportsCar to PWC. With the departure of ESM for the WEC and the already publicly acknowledged move of Flying Lizard Motorsports to PWC, longtime participants RSR Racing is rumored to be making the move as well.

Could we see a Paul Gentilozzi-owned GT3 machine debute next month?

Is this going to be a continuing trend within the endurance paddock?

Why are so many teams jumping ship and moving from Tudor to PWC?

Are dark clouds on the horizon in year two for IMSA’s Tudor United SportsCar Championship?