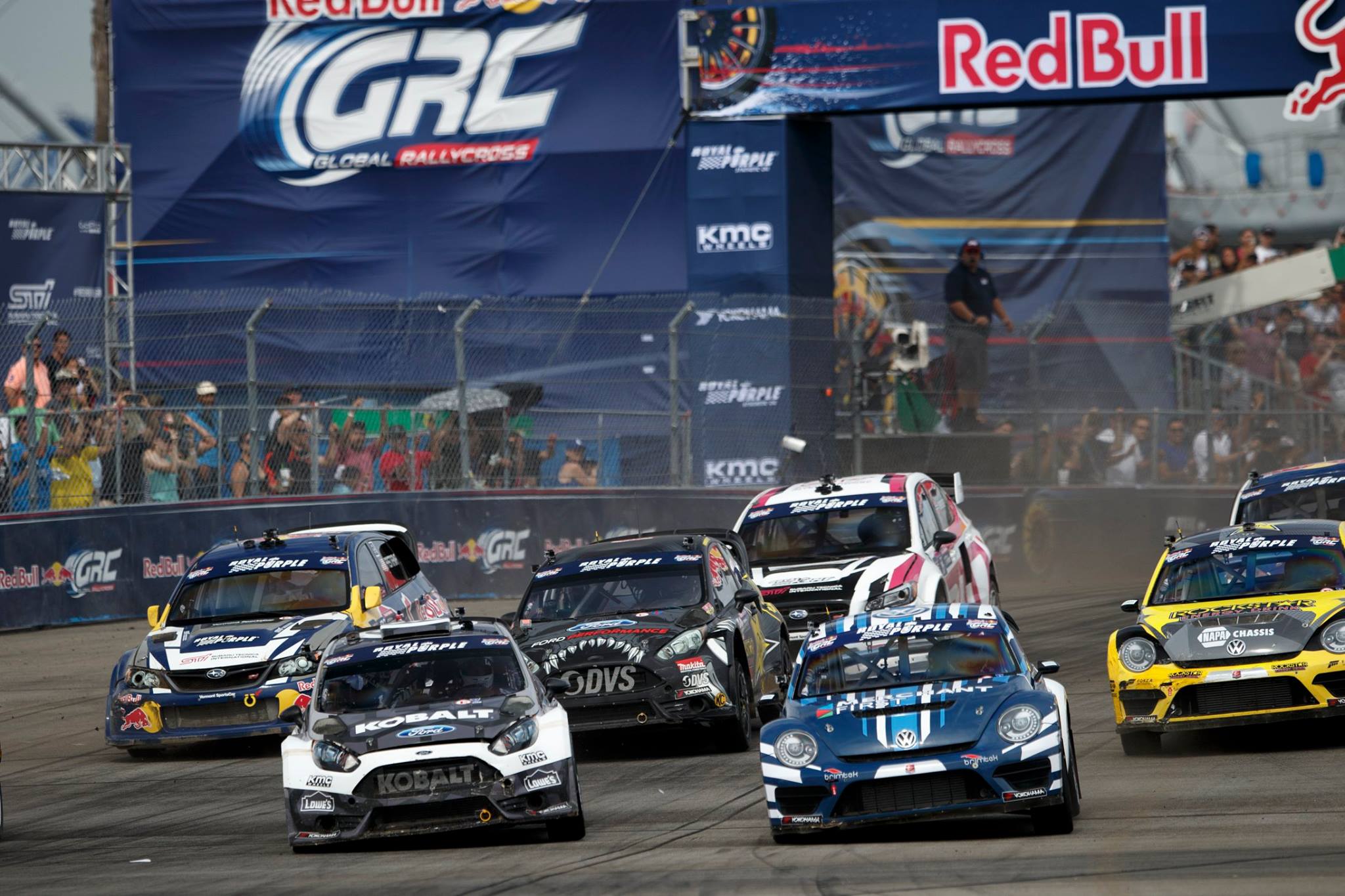 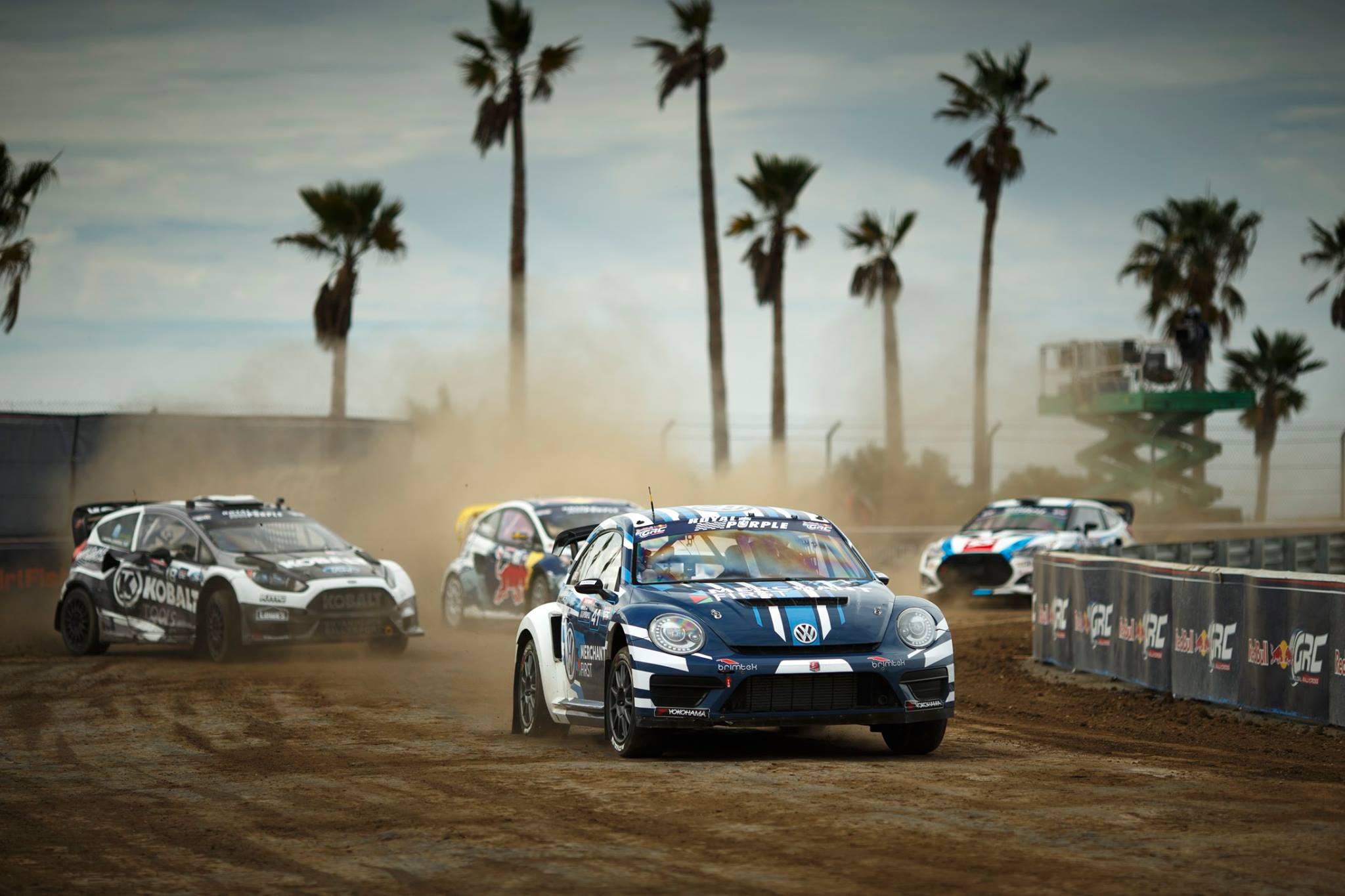 Red Bull GRC just announced their Tv schedule for 2016. Before you go looking for it on cable. RedBull Tv is its own platform found on its website or through the Red Bull Tv app on most devices(Apple Tv, Roku, Iphone, Android, etc). The good news is that its free! The bad news is no Ken Block this year, he’s over in Europe racing with the big boys in the FIA World Rallycross Championship. Expect Tanner Foust and Scott Speed to run away with the championship in their beetles. I’m a huge Bucky Lasek so it will be great to watch him compete with a Subaru.

“The ability to bring Red Bull GRC to our fans worldwide via a no-authentication-needed digital platform is huge,” says Colin Dyne, CEO Red Bull GRC. “Our core audience is always looking for the most convenient way to access content, whether on television, online or via their mobile devices. Red Bull TV offers our fans another opportunity.”

The shows will run 90 minutes each, with 14 cameras covering all the high-octane action and excitement of each race.  A dedicated broadcast team will focus on in-depth features and storytelling for the pre-race show, led by racing legend Ricky Johnson. The shows will be available on demand for up to three months from their original airdate. 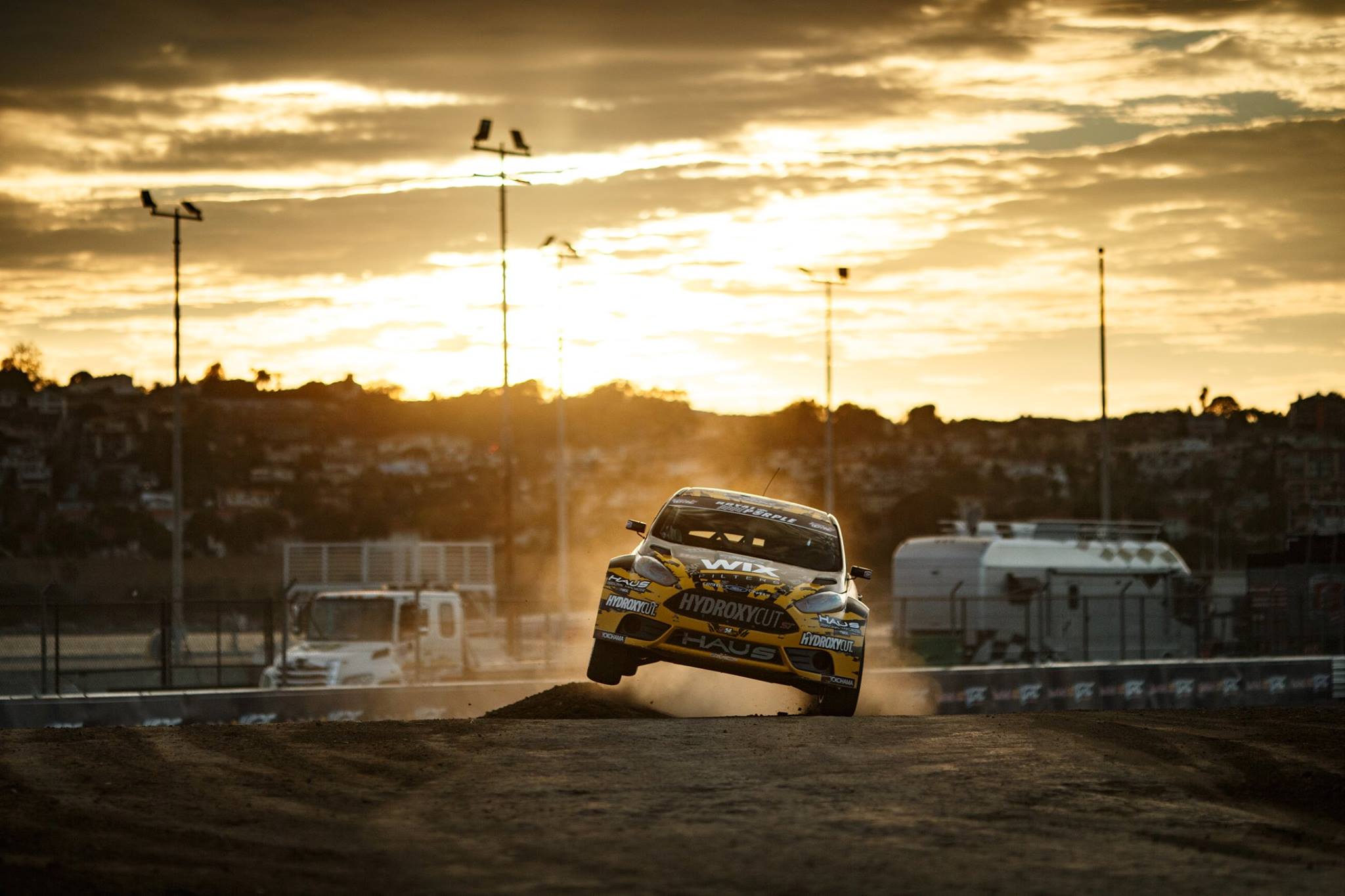 The Red Bull TV also shows the World Rally Championship for those that like to see cars sideways on dirt. Red Bull TV is available as a pre-installed channel on Samsung Smart TVs and Apple TV, and as a free, downloadable app on Amazon Fire TV, Kindle Fire, Xbox360 and Xbox One devices, Android, and iOS.