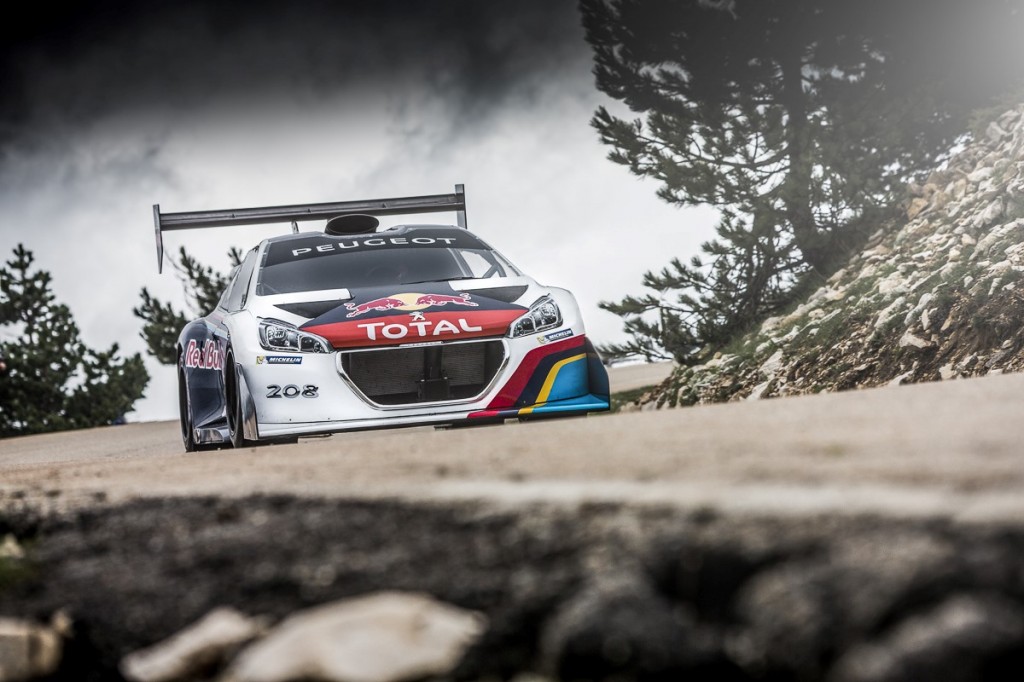 Only 1.5 miles of the course will be open to spectators.

Colorado Springs’ local paper, The Gazette, is reporting that the organizers of the Broadmoor Pikes Peak International Hill Climb have moved up plans to limit where spectators can watch the 2014 race.

Safety and the continuing existence of the race are the organizers’ main priorities—and rightly so. Tom Osborne, the organization’s chairman, told The Gazette, “If we had a major incident and 20 people were killed by a car going 150 miles per hour, the race would be in jeopardy.” That’s an outcome no one wants to happen.

The new regulations will limit where spectators can watch as well as their ability to leave early. There will be six viewing areas: one at the starting line, one at the picnic area halfway up, the ski area, Glen Cove, Cove Creek, and Devil’s Playground, according to the report. The total length of the viewing areas combined will be about 1.5 miles of the 12.42-mile course. Visitors will have access to the areas early in the morning, and once there, they won’t be able to leave.

Fundamentally, the new rules won’t change the way the race is run, and the changes seem likely to help prevent the sort of spectator tragedies that ended Group B rally.