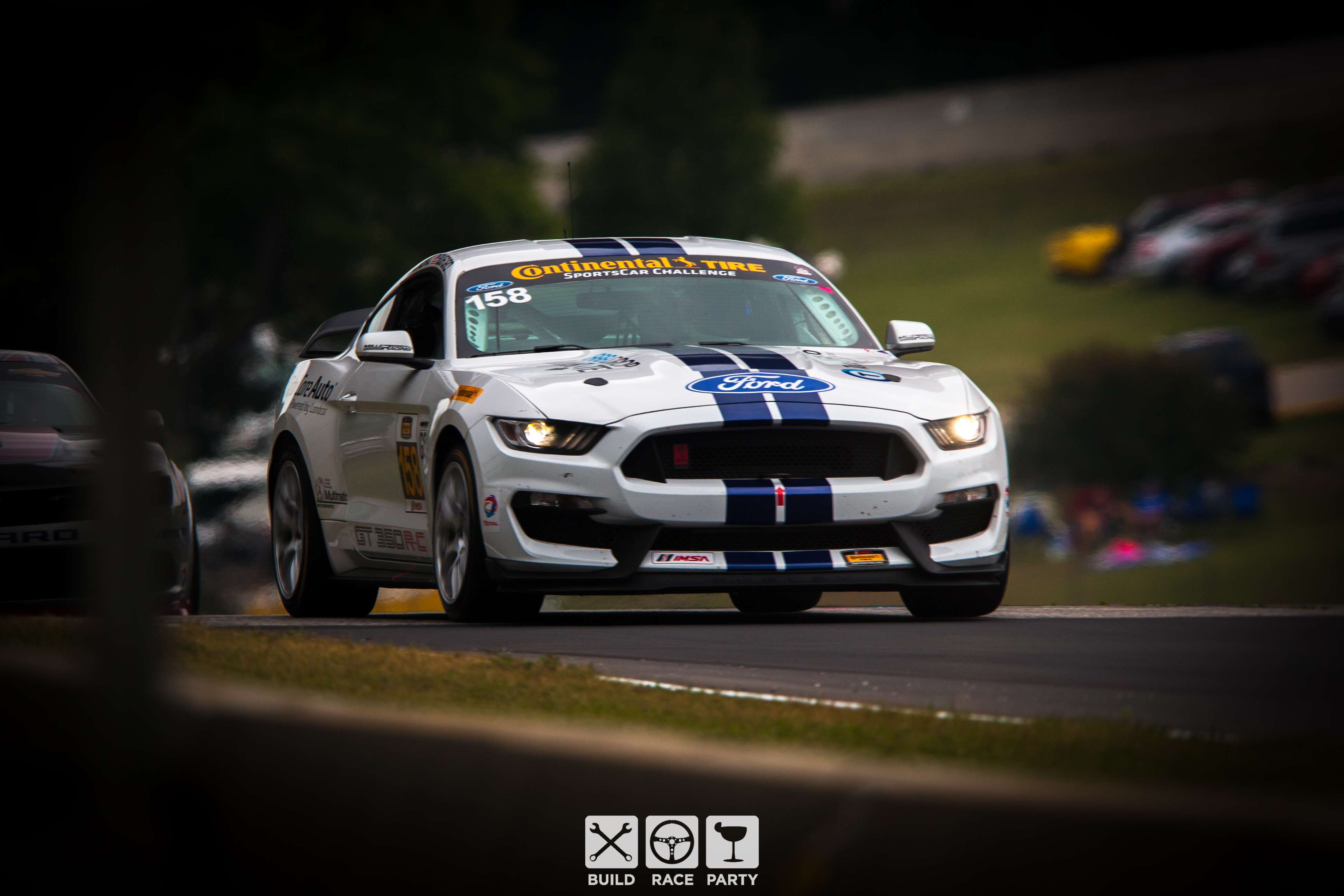 When you have a media hard-card for three separate racing series, getting blatantly denied credentials by a different series tends to come as a shock. An even bigger shock is getting denied media access by the race track that is hosting the event. But the biggest shock of all.. is after being denied, is when you suddenly become an honored guest of IMSA at the IMSA State of the Series, meet with Jim France (IMSA Owner) and are provided an event “hot pit”  pass.

After receiving notice that I was denied credentials, I was then contacted by IMSA Business Development, who invited me to attend the annual IMSA State of the Series, where the 2016 schedule would be announced in addition to a huge announcement regarding the championship in 2016.

Not bad for being told, “NO, you can’t have a media vest”, right?

Upon arriving at the event, I sat down at a table in the back of the room near the bar.  Scott Atherton, president of IMSA, began his open remarks stating that Jim France, the owner of the series was in attendance, and suddenly the gentlemen next to me began to look very familiar. Jim France, the Vice President of NASCAR, former CEO of International Speedway Corporation and Owner of IMSA, was sitting next to me… the guy who was denied credentials by the series he owned.

Following the announcement by David and Cooper MacNeil, that WeatherTech would become the title sponsor for the next 10 years, in addition to the release of the 2016 IMSA WeatherTech Sportscar Championship schedule, Jim turned to his left, and began to strike up a conversation as if I was someone important. We discussed a number of topics from his excitement looking towards the 2016 season and upcoming rules changes in addition to the new title sponsor announcement.

As I departed the event, I couldn’t help but think how miserable and boring the weekend would have been if I had only been given credentials. Yes, I would have been able to stand 20 feet closer to the track, but would I have been given an opportunity to meet with some of the most important individuals in the motorsports world, promote the Build Race Party brand and establish new connections for the future? Probably not.

This is a perfect example of when something doesn’t go the way you want, its always best to take a step back and figure out a different path to succeed in your goals.. Or you can just wait for the series to invite you to some important event after they just told you to essentially “Go Away” a day prior.

Here are the shots from being a non-credentialed photographer: