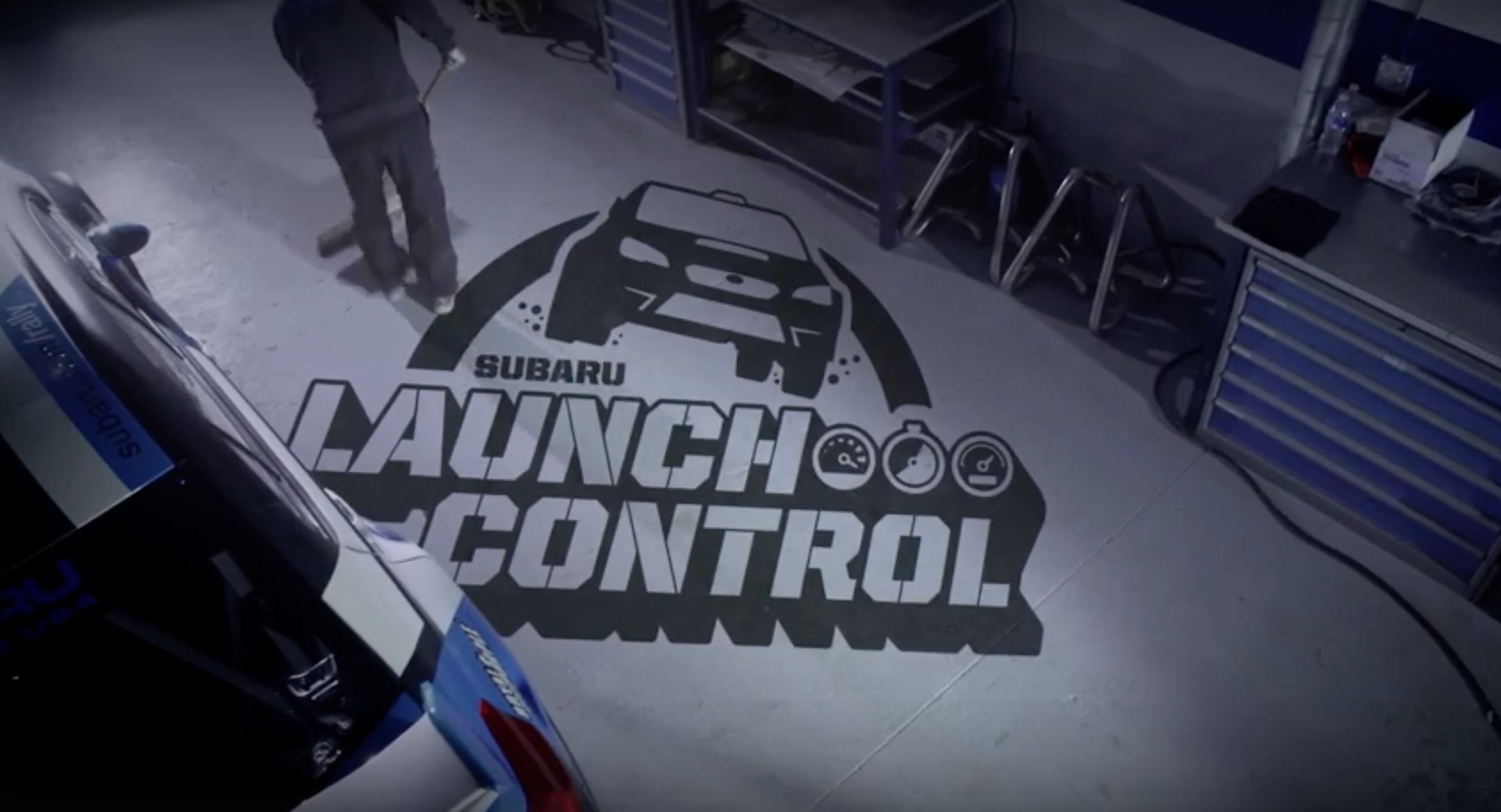 Episode 7 of Launch Control just aired. If you’re not familiar with the series and you like rally, but somehow missed it, you might want to call in sick to work tomorrow. You have two and half seasons to catch up on! This one covers day 1 of the New England Forest Rally 2015 which is pretty cool because Travis Pastrana returns and the Subaru team(David Higgins and Craig Drew) are up again Ken Block and an R5 WRC Fiesta brought over by MSport for Ramana Laggeman.