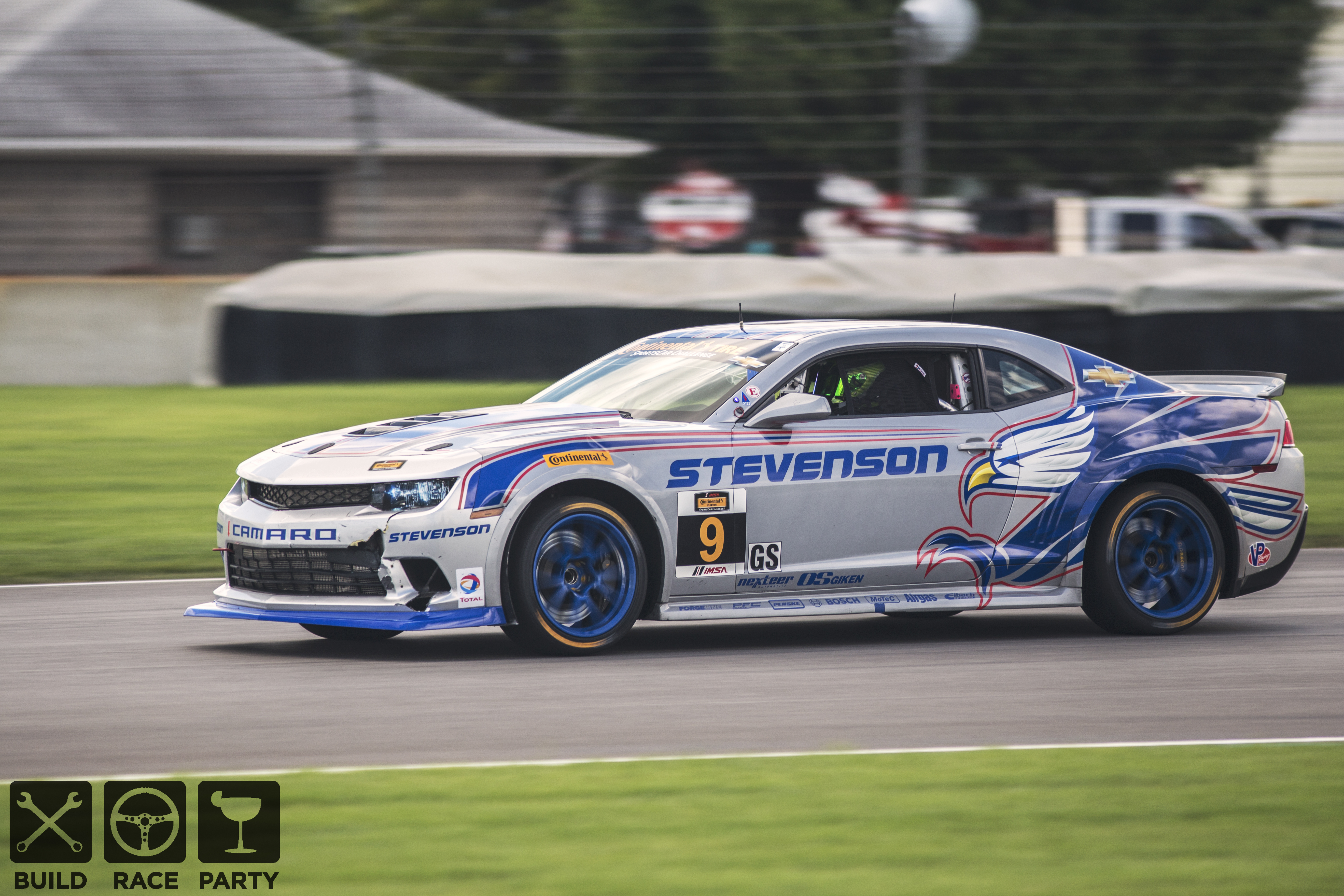 Bored at work? At 2:35 EST, the Continental Challenge Race from the Brickyard Grand Prix is live on the web! Click on this link to watch. It won’t start broadcasting till race time so here is a link to the main page. Matt bell with Stevenson Motorsports(pictured above) is on pole for Continental race which should be awesome.

But John Edwards in the Fall-Line M3 was only .017 seconds behind them during qualifying! I’m not sure that I can blink my eye that fast…so the start should be pretty cool. Any bets on which cars pulls the other at the start?

Then at 5:30 PM the Tudor United Sports Car race is on NBC Fox Sports 1 but is live at this link in certain countries(everywhere but the US). It looks like Ryan Dalziel is on pole in something called a ARX-03B. Instead, here is a picture of the Turner Z4 because it looks awesome. 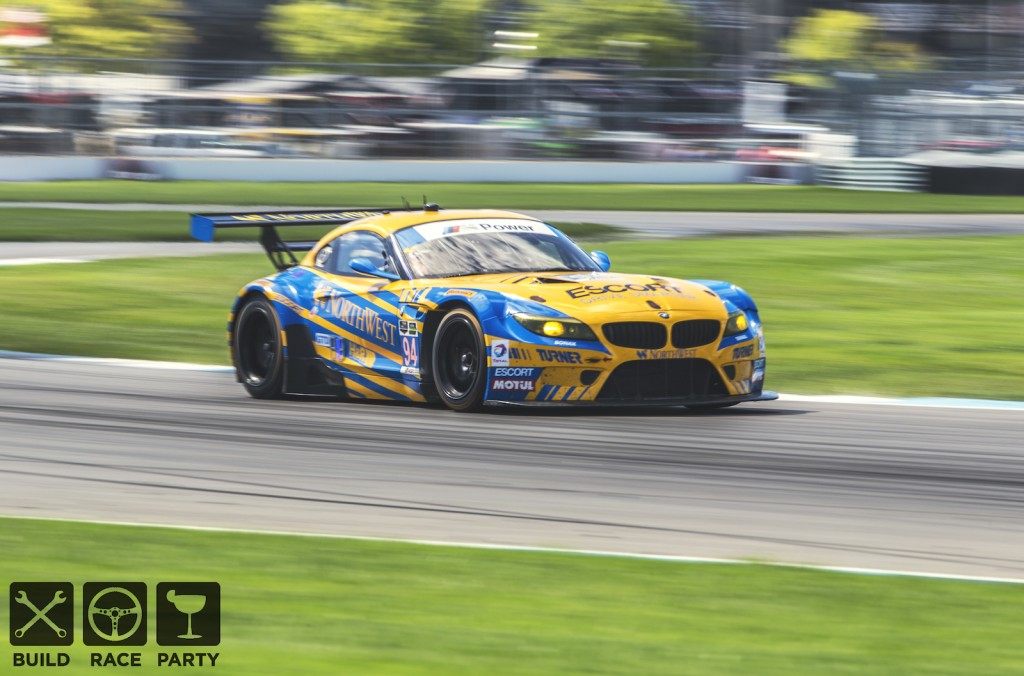 You won’t see the Continental live feed till the cameras go live so here the links to the two series pages. They should also provide live timing and scoring which is pretty cool too.