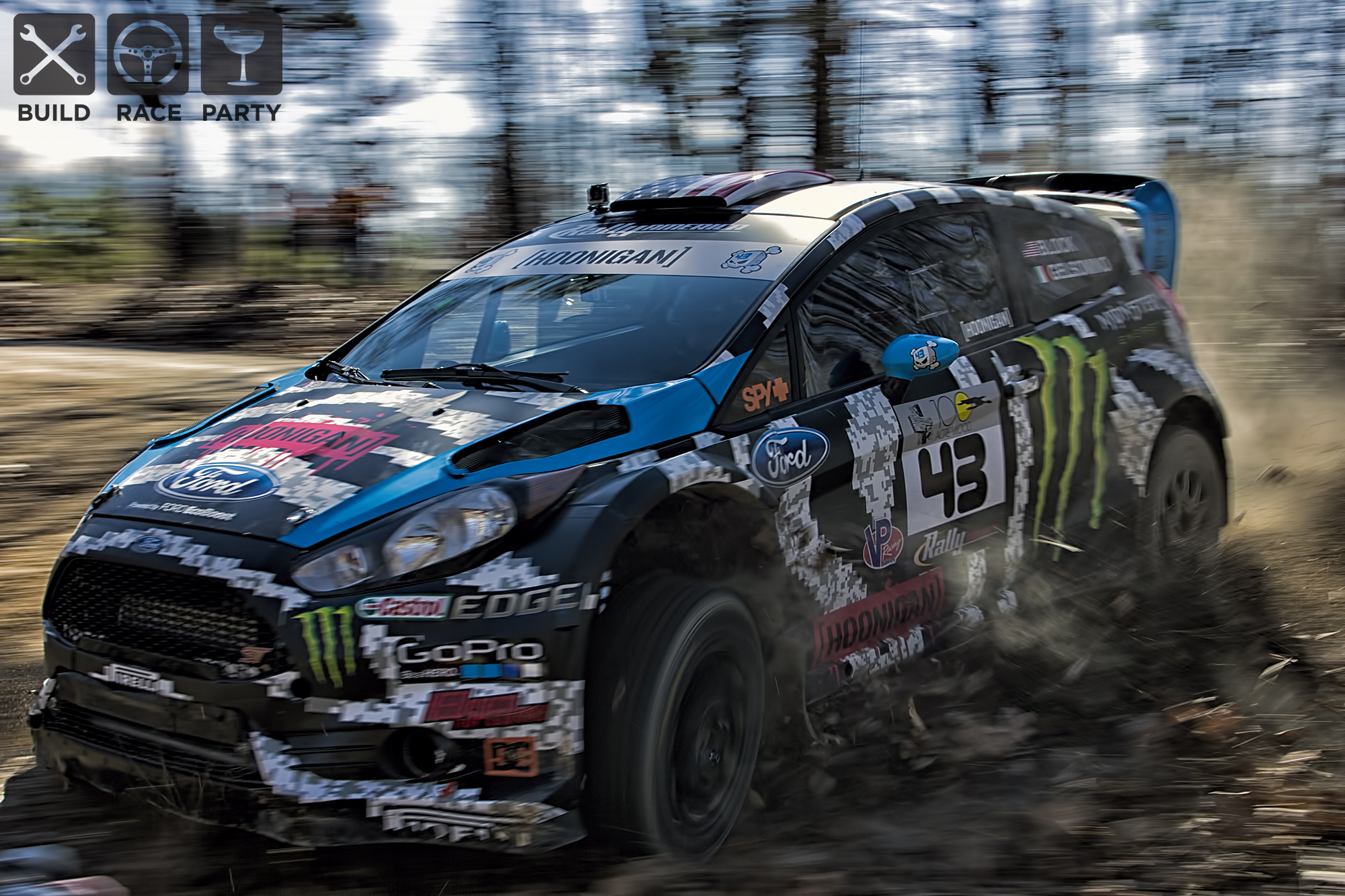 Unfortunately, due to the crash which occurred during the opening round of Global Rallycross in Barbados last weekend, Hoonigan Racing Division is forced to withdraw their entry into the upcoming Susquehannock Trail Performance Rally (STPR) on May 30-31 in Wellsboro, PA. This is due to staffing logistics and the time required to repair the HRD Ford Fiesta ST RX43 prior to X Games in Austin, which is the week immediately after STPR.

“Obviously I’m disappointed that we’ve had to withdraw our entry from STPR,” said Block. “STPR has some of the best roads in the Rally America National Championship and I was really looking forward to getting back on them and defending my win there from last year. Unfortunately, we need to concentrate our efforts on getting my GRC car repaired in time for X Games and we’re just unable to make both the re-build and STPR happen at the same time. Hopefully next year we’ll be back in full force.”