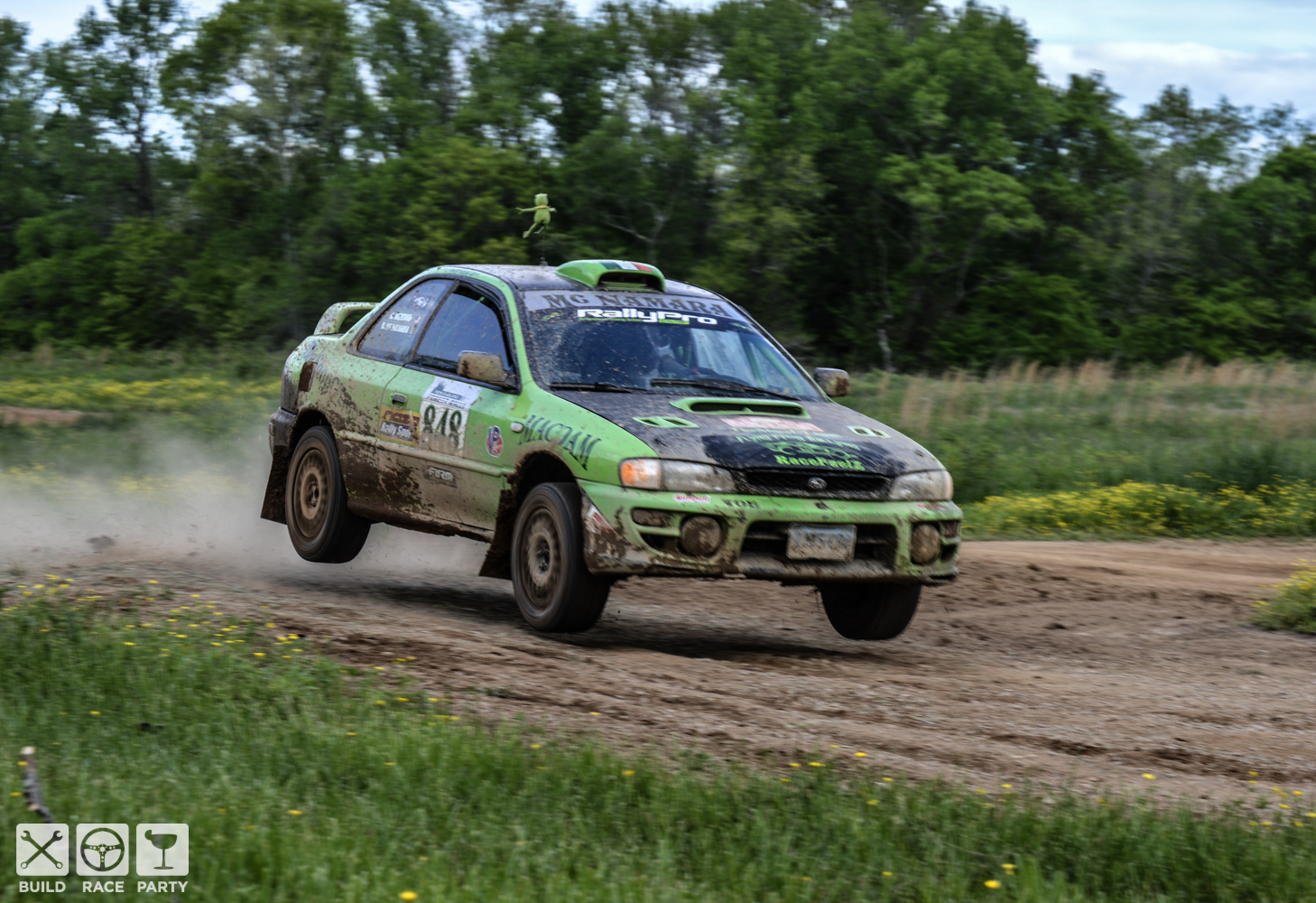 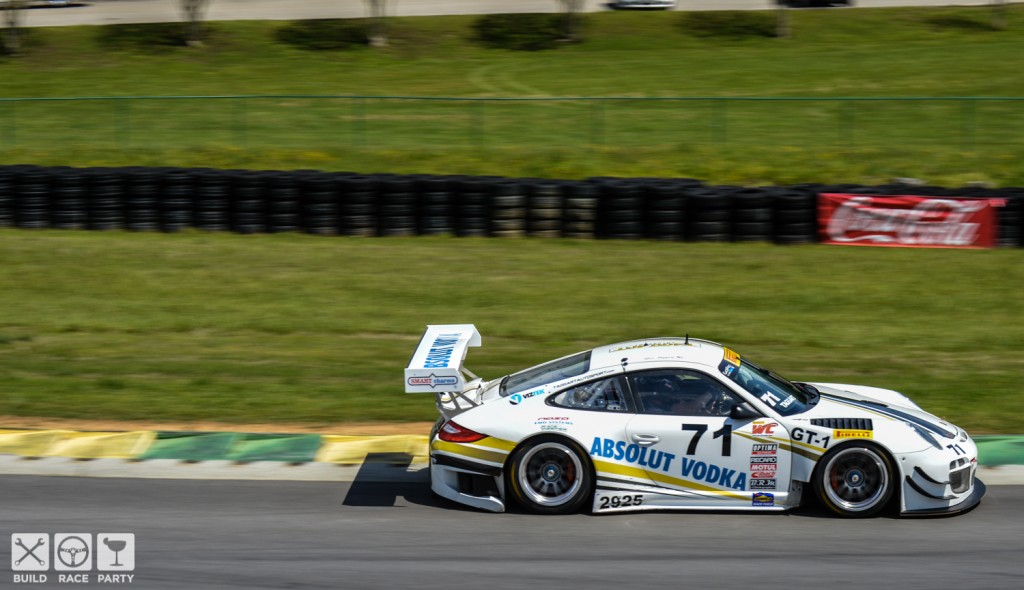 HyperFest, billed as the automotive amusement park, celebrated its first year being held at VIRigina International Raceway. The event takes place over three days and features big names such as Formula Drift’s Vaughn Gittin Jr, Chris Forsberg and Ryan Tuerck. The event also featured plenty of grassroots drivers who were running in everything from NASA road racing to rally sport.

HyperFest is setup to give everyone the chance to either run their own car on the track or have the chance to ride-along with the professional drivers on track, or on the rally course. This is certainly not an event where people where just spectating, it has been setup so that you have plenty of opportunities to get into the action even if your not there to drive. Also VIR did allow camping at the track so a lot of the teams as well as spectators turned it into one big party.

Plus a large part of the people in attend were drivers, and they would be more then happy to answer any questions, even drivers like Tuerck were just hanging out and made people feel welcome and you could just walk up and talk to them, the whole atmosphere of HyperFest is very laid back and makes everyone feel like they are just surrounded by a group of friends. I would like to personally thank all of the awesome NASA rally sport guys for their hospitality throughout the weekend.

The action started on Friday with the track opening at 2pm to allow drivers and chance to give their cars and shake down run on the track before the racing on Saturday. However, this year Friday was a mix of rain and sun so it made for interesting track conditions, especially those drivers new to VIR. Saturday is the main day for the event, with the NASA road racing and Street Driven drift kicking things off around 8:00am. Shortly after the rally course opened and the drivers gave rides the entire day so people could experience what it is like to be in a rally car. However, the rally drivers where not the only ones giving rides; the Formula Drift drivers where also giving rides in between the different Street Driven groups. As the sun set on Saturday there was still the tandem drifting and Hoonigan burnout contest before events closed for the day. Sunday, brought more sun and warm weather but unfortunately I had to hit the road to return home and was unable to see the US Drift drivers compete.

HyperFest is definitely not a weekend to miss if your a car guy!

(All photos are credit of the author)