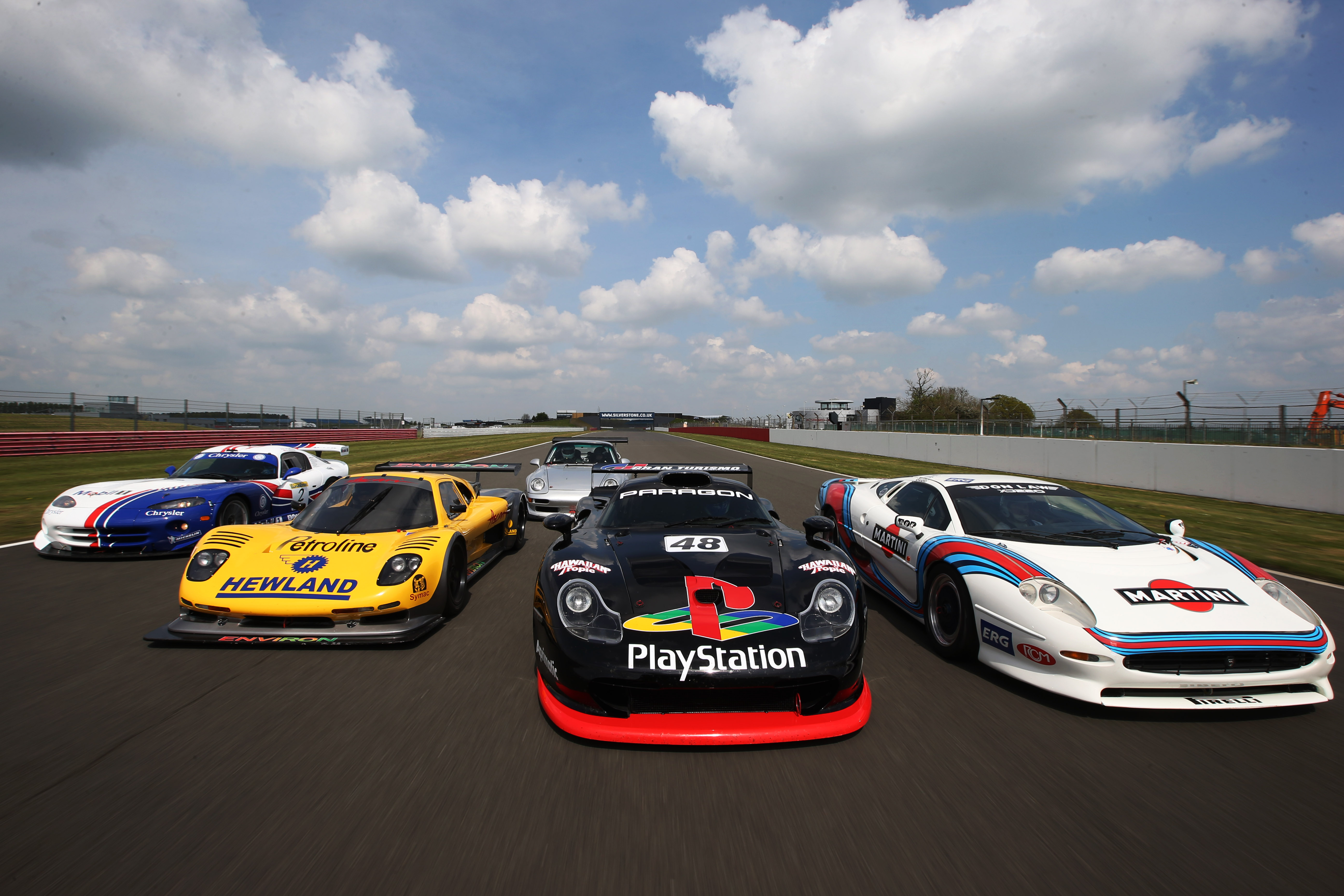 A stunning new grid of racing supercars from the nineties is the latest addition to the incredible on-track action at this summer’s award-winning Silverstone Classic (25-27 July). 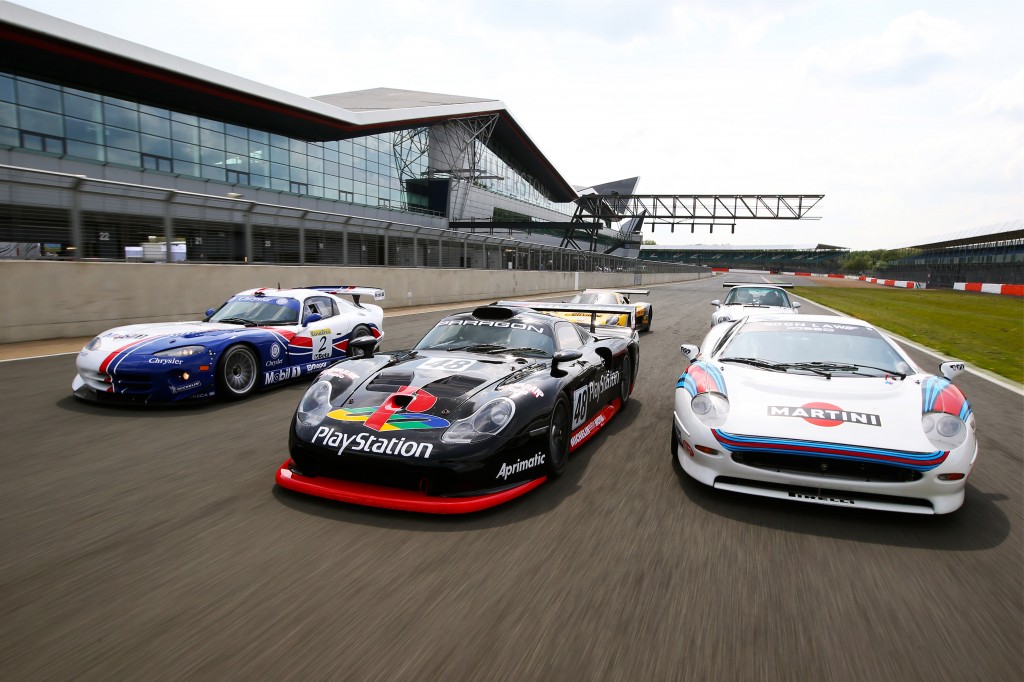 The inaugural 90s GT Legends line up stars a mouthwatering field, topped by Ferrari F40s, Jaguar XJ220s, Lister Storms, Porsche GT1s plus no fewer than five fabulous McLaren F1 GTRs including at least one of the ten ‘Longtail’ versions, each valued at more than £3m.

These on-track icons celebrate the era from 1994 to 2000 when production-based GT cars once again ruled the endurance racing world. This welcome resurgence followed the demise of the Group C prototypes and harked back to bygone epochs when sportscar racing was dominated by exotic street machines rather than purpose-built specials.

Although relatively short, the period saw a vast array of cars compete, ranging from specialist small-volume production sportscars such as Ascari, Lotus and Venturi to factory programmes from McLaren, Porsche and Mercedes… and even the odd hypercar such as the Bugatti EB110 and XJ220. 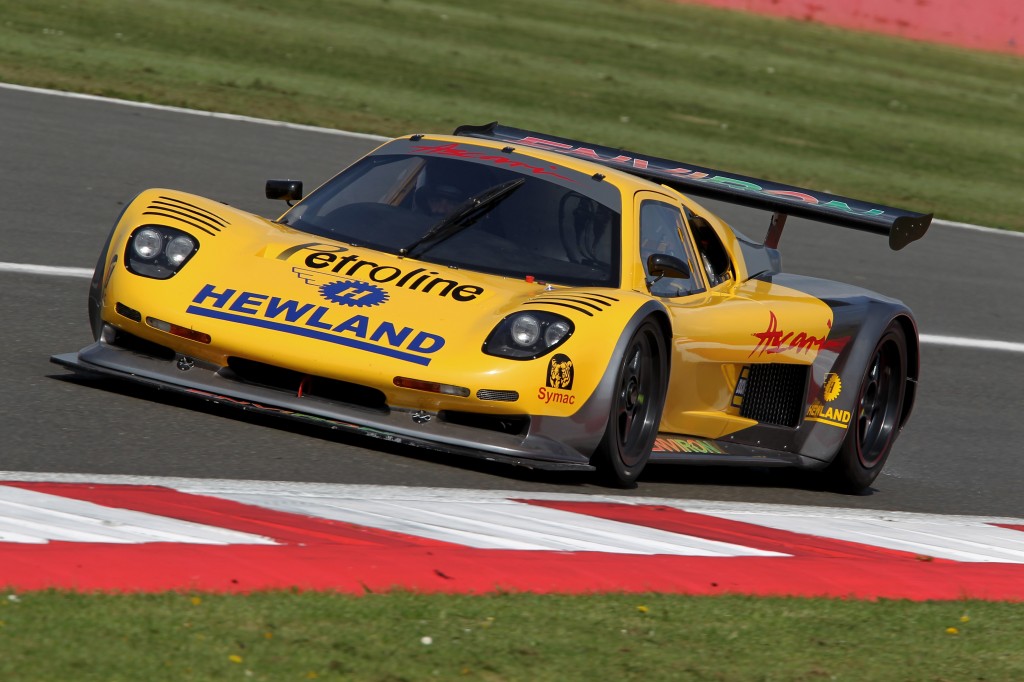 Initially this new breed of GTs found a playground thanks to the emergence of the BPR Global GT Series, which enjoyed tremendous popularity between 1994 and 1996. The premise of its success was that teams could field competitive production-based cars on relatively low budgets. Underlining their competitiveness, McLaren also won Le Mans in 1995 – the first time a showroom model had won the famous 24 Hour showdown for more than 25 years. 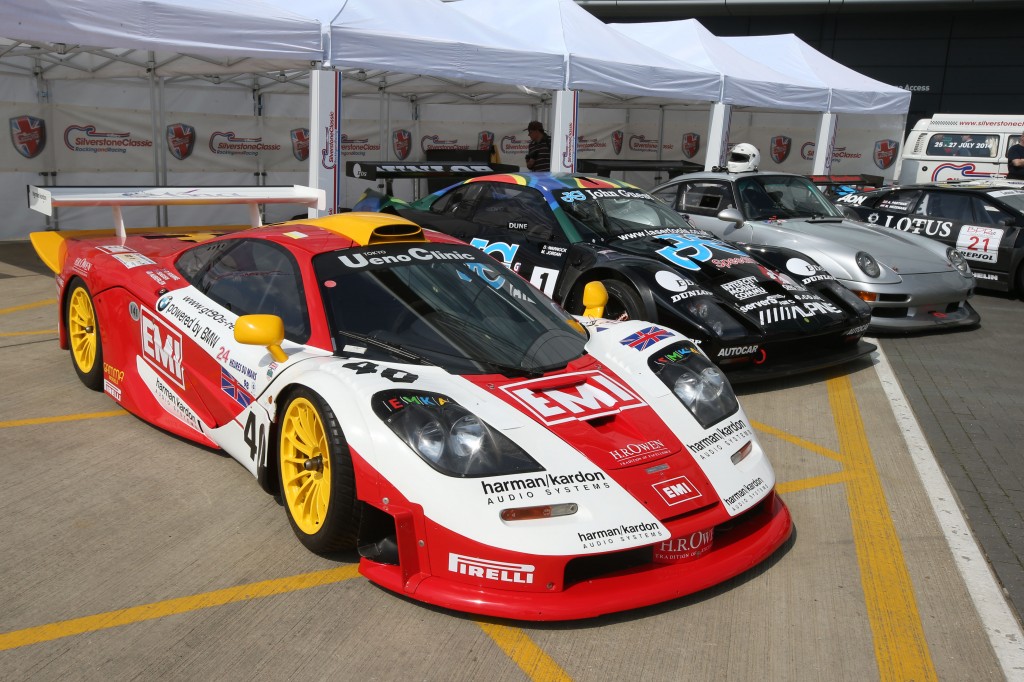 Such was the escalating interest in this latest generation of racing supercars that by 1997 the FIA had created a GT1/GT2 World Championship and with it came a new breed of even faster ‘homolgation specials’ taking advantage of regulations that only required a small production run of 25 similar road cars to be built. These included the Porsche GT1, Panoz Esperante and Mercedes CLK-LM.

The spectacular power show at the Silverstone Classic is expected to attract around 40 of these awesome GTs – the largest number seen in action since their heydays. Ensuring no one misses out, they will be providing dramatic flat-out demonstration sessions on all-three days. 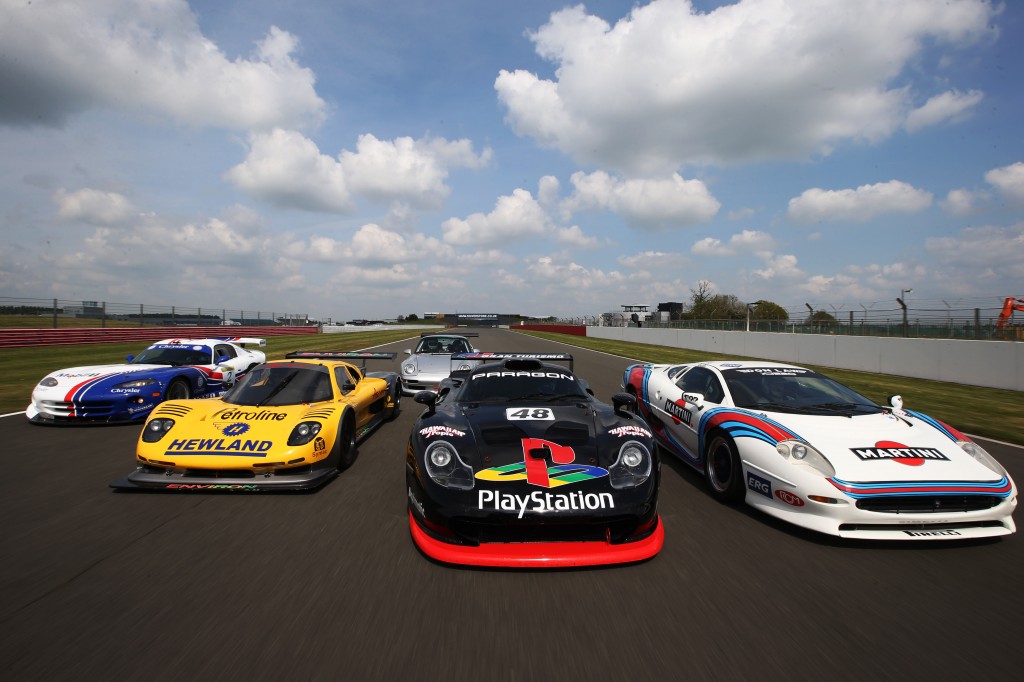 “We are always looking to broaden the Classic’s appeal and the introduction of these 90s GT Legends certainly does that in fantastic style,” enthused Event Director, Nick Wigley. “A few years ago we launched races for Super Tourers – an initiative which since then has really taken off. Now we are hoping to do the same with these sensational racing supercars from the same period. The sights and sounds of fabulous McLarens, Ferraris and Jaguars all at full chat on the fast Silverstone Grand Prix circuit is something no one will want to miss.”

Further information about these exciting new 90s GT Legends and details of how to buy tickets (which must be purchased in advance) for this summer’s edition of the World’s Biggest Classic Motor Racing Festival can be found on the official www.silverstoneclassic.com website.