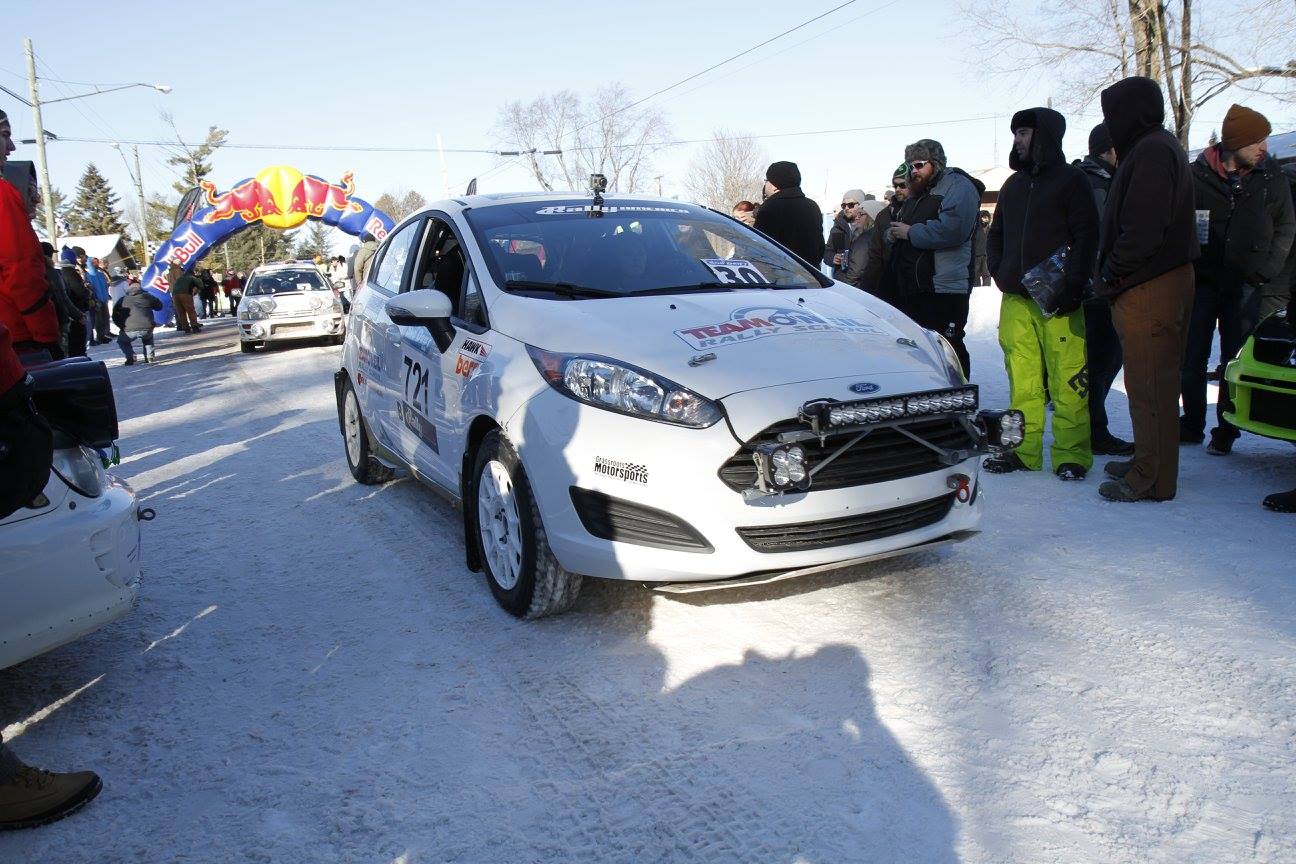 100 Acre Wood is quickly approaching and there’s lots to do.

Firstly, midterms are here for the eighteen credits I’m currently taking.  I’ve also been on a weeklong hunt for my New School ID card.  Today, I finally caved and purchased a new one at card services.  I’d never been it I.T., and of course, they have an awful pun up on the wall– “Making IT easy for you!”

Second, my helmet was stolen last week.  Thankfully, Stable Energies had one new 2015 version in stock in my size and will be sending it out to our hotel in MO along with a couple other items, such as lumbar support for the racing seat and a second intercom for recce.

Third, I need to get my butt to Best Buy to get new GoPros.  Mine currently work 50% of the time.

Fourth, I seem to be missing my mailbox keys.  I lost these somewhere around the time I misplaced my ID card.  This has prompted me to do some early spring cleaning.  It was over 70 here today, so I guess it’s not even ‘early’ at this point.  After class, I rode 1.5 miles on a bike and then took a 4 mile walk (with a stop at the Classic Car Club) before going home and moving everything in my apartment in hopes of finding my lost items.  No luck.

I’m also working on getting through stage videos from past years in preparation for the rally.  After reading the supps, I was surprised to see the (long) lengths of the transits and the (moderately short) lengths of the stages.  I was previously liking the shorter length stages the most, but I found at Sno*Drift, that I actually wished some of those shorter stages were longer.

One thing is for sure, Ole wants to go as fast as we did at LSPR (before the crash).  We actually broke a 60 mph average in an R1 on the first day of my first rally.  Driving the new build at Sno*Drift just gave me an itch to get the car on gravel, so I’ve been looking forward to 100AW.  We’re also hoping to get my speed factor back up, since it’s down about 13 points.

More interestingly, 100AW has four B-Spec entrants.  I am very interested to see how it shakes out.  I have the least rally experience under my belt, but we could do well.

Oh, and tires.  Maxxis is now the 2WD Spec tire.  RA did issue a break for 100 Acre, but we decided not to take it.  Contingency is still in play and we’ll have to run them for the rest of the season, so we might as well start now.  We had to get our tires sent to MO, because they wouldn’t have gotten to us in time.  We’ll also have cutting to do once we’re there.  We’re hoping we don’t have any issues with fender clearance once we get driving the car.

Still much to do, and I haven’t had a meal yet today, just some bacon, ice coffee, and Campari sorbet, so off I go! 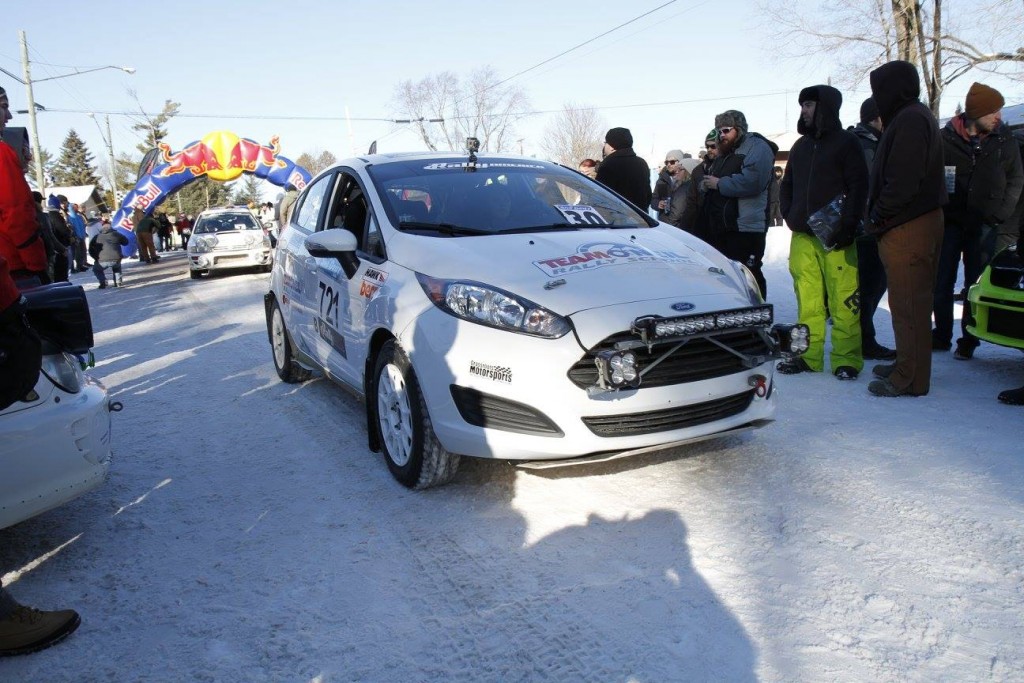