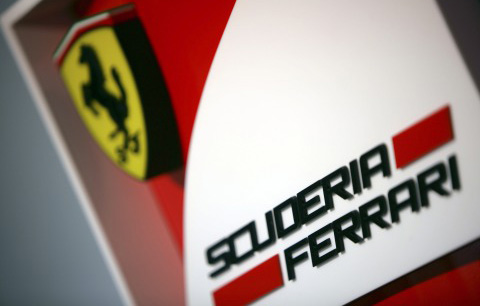 Sebastian Vettel portrays true class, winning the Malaysian Grand Prix, by outsmarting both Mercedes drivers in the pits. This very eventful race has managed to showcase that his move to Ferrari was anything but a mistake, given that his former team, Red Bull, has barely managed to hang on to the points. Partially that was because of one overambitious German driver, and partially because their chassis seems to be in way worse shape than the one of their sister team, Torro Rosso,

Speaking of Torro Rosso, Both of Max and Carlos show great promise for future success, and while Ferstappen does show that his level of talent is higher than the one of his Spanish team mate, Sainz shows way more mature driving style and it’s a wonder that he only got signed for the team because of Kvyat’s promotion. Whether or not the team will be sold to Renault is still uncertain, but if both drivers will keep their level of competitiveness this high, they will definitely keep their seats.

As for Torro Rosso graduate, Kvyat, while his bad luck on the track could only be rivaled by Pastor Maldonado, his pace seems to be on the same level as Daniel Ricciardo. Whether or not this chassis suits the Russian driver more than the Australian, or whether their skill is on an even level is still open for discussion, but they are certainly a team to watch out for this year.

The unpleasant surprise this race was the pace of the Williams team. At the end of last year it looked that they could be the first team to take away the victory from Mercedes in fair battle, but they were outpaced by both Ferrari and Mercedes drivers. However, while their performance was disappointing, truly disgusting lack of sportsmanship was shown by both of the Force India drivers. While the collision between Romain Grosjean and Checo Perez was debatable, collision between Kvyat and Hulkenberg was easily avoidable, had the German had the decency to lift his foot off the gas once he saw that there’s no way they both could make that corner without colliding.

And don’t get me started on this year’s outsider teams – Manor and McLaren. Sure, it was expected that the team with a last year’s chassis and engine will not do so well, but how come a team with so many resources behind them and the support of one of the biggest car manufacturers, not to mention the fact that both drivers are world champions, would be just barely above them. Hopefully the updated engines will reach the team soon, before their morale sinks down, preventing the team from successfully bouncing back up.

Overall, this year looks like an even more exciting one than last year. Hopefully we will see many battles on the track and no more in the court room. That’s right, I’m looking at you Giedo…