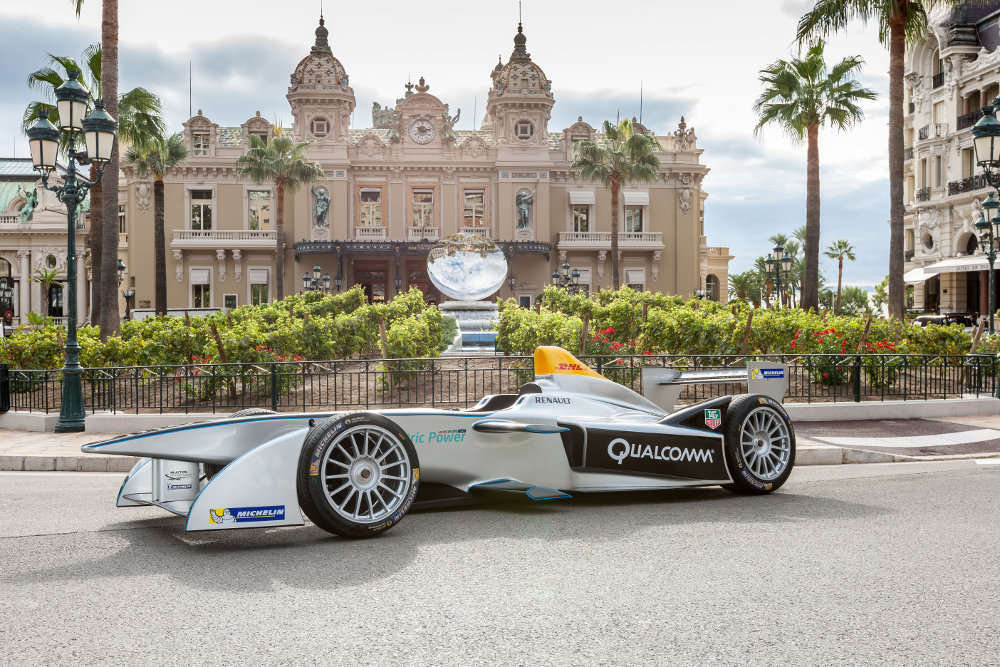 Organisers of the FIA Formula E Championship have today announced a joint partnership with the Prince Albert II of Monaco Foundation, showing their support for the environmental actions led by the Foundation and helping to raise funds for future projects.

The Foundation, created by HSH Prince Albert II of Monaco in 2006, is dedicated to the protection of the environment and the promotion of sustainable development. The Foundation’s efforts focus on three main sectors: climate change and clean energies, biodiversity, and integrated and sustainable water management.

Beginning this September in Beijing, Formula E is the FIA’s global motorsport championship featuring fully-electric open-wheel cars racing around 10 of the world’s leading cities including London, Miami and Monaco. The debut of Formula E ushers in an innovative age where a race on the world stage has become the platform to showcase and promote sustainable technology for the environment.

The Prince Albert II of Monaco Foundation joins previously announced ONE DROP as one of the official Formula E founding charity partner.

During each race weekend, Formula E will be hosting activities to help raise funds to be distributed between each official charity, along with projects across the country and other schemes in the local area.

HSH Prince Albert II of Monaco Foundation stated: “Formula E is a perfect illustration of what can be achieved in terms of clean mobility with electric vehicles. The move towards a low-carbon economy is one of the key challenges of this century on which global climate change and the level of adverse consequences for the planet’s population will greatly depend. The development of a series of spectacular and exciting races will certainly be a key factor for raising awareness of these crucial issues and we are both pleased and proud that the organisers, recognising the action implemented by my Foundation, have chosen to make it part of their commitment.”

Alejandro Agag, CEO of Formula E, said: “We are great supporters of the Prince Albert II of Monaco Foundation and their commitment to sustainability and green initiatives, which ties in with the ethos of the FIA Formula E Championship. We share many core beliefs and the goals associated with both companies are very similar: to raise awareness of environmental concerns and in turn promote renewable energy sources.”

Formula E is scheduled to race around the streets of the Principality on May 9 2015 and will be Round 8 of the 2014/2015 FIA Formula E Championship. Routes for the race are currently being finalised but as with all Formula E events, it will take place through the city streets, incorporating the historic Monaco harbour backdrop.