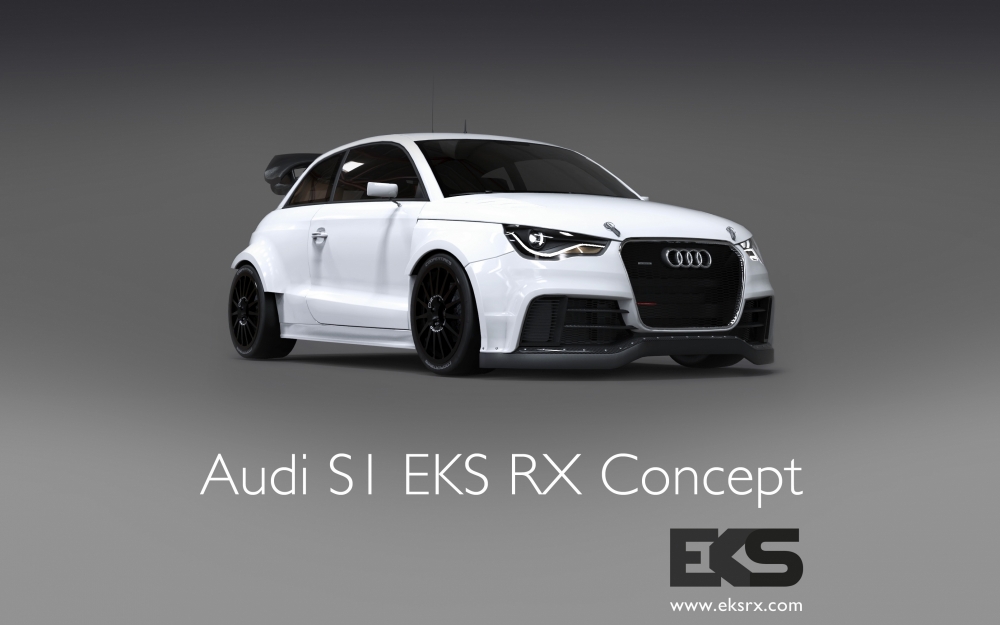 EKS is the latest team to pledge support to the all-new FIA World Rallycross Championship presented by Monster Energy after the Swedish squad confirmed it will compete in 2014 with the brand-new Audi S1.

The team – which will be made up of two-time DTM driver Mattias Ekstrom and reigning Junior World Rally Championship winner Pontus Tidemand – will contest selected rounds in World RX.

Speaking about the news at the official World RX media day in Italy, Ekstrom explained: “This year our plans are to complete as much research and development of the car that we can for the future. Our goal is of course to build the best car. I grew up in the rallycross paddock because of my father and I’m very excited about driving a Supercar this year and to witness the sport growing as a World Championship.”

Pontus Tidemand added: “It feels really good to be with EKS, a team with a real ambition to win. There is a lot of experience in the team and it’s made up of members who love to compete – I can’t wait for the year ahead!”

Martin Anayi, World RX Managing Director at IMG Motorsport, concluded: “It’s a great honour to have Mattias at our official press day at Franciacorta, and of course we are delighted that Pontus has also confirmed he will also join us in 2014. With the addition of Mattias and Pontus, we now have the most diverse set of drivers in any motorsport championship in the world.  We’ve got champions from F1, WRC, Formula Drift, X Games, BTCC and now we have DTM and Junior World Rally champions to add into the mix.  It will be interesting to see how the Audi S1 Supercar fares on the grid too; now all the elements are in place for an unforgettable inaugural season.”

In mid-May, EKS will reveal more details about the team’s race calendar, its partners and some of its guest drivers.  “Behind the wheel of the second car we will put a number of interesting wildcard entries,” concluded Ekstrom with a smile. 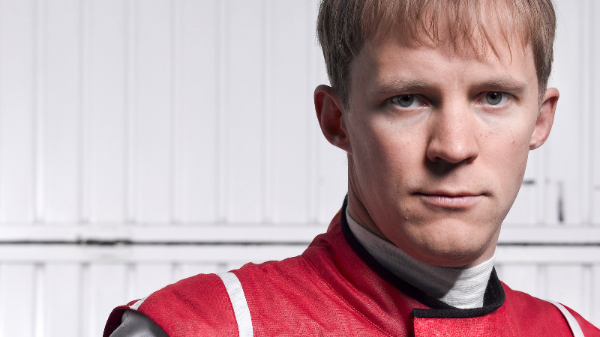 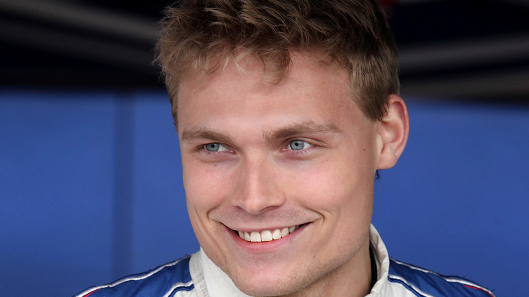